Have you ever attended one of the most important European HOG rally: the European bike week in Faakersee?

It took place this year from Tuesday 04 September 2018 to Sunday 09 September. 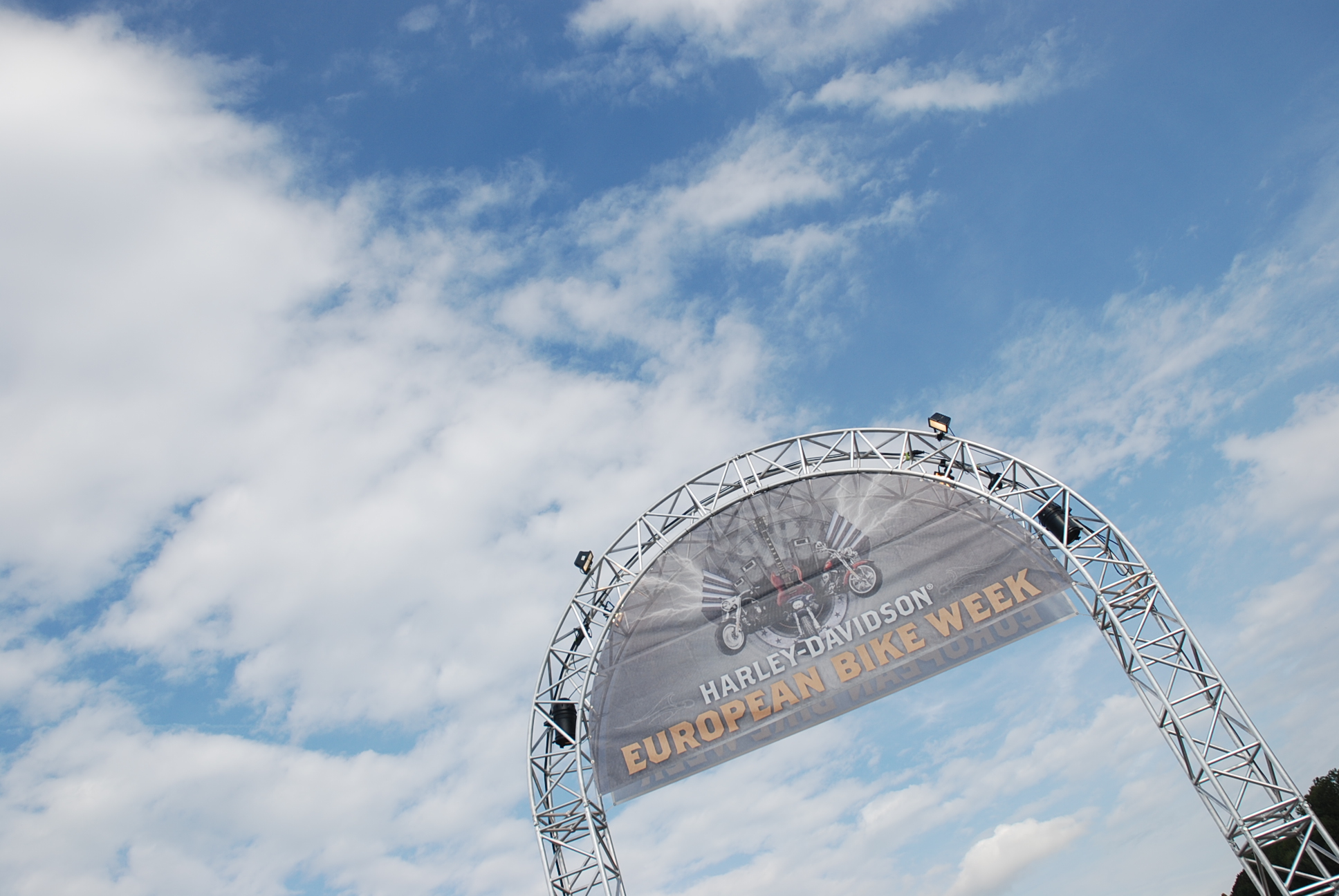 Every year, the Austrian region of Carinthia draws motorcyclist from all over Europe. They gather at the Lake Faakersee, a beautiful and cozy spot. Some of the top motorcycle brands create their official spots such as Harley Village. Camping Arneitz is another small town, created right near Harley-Davidson with plenty of beer taps and music tents. 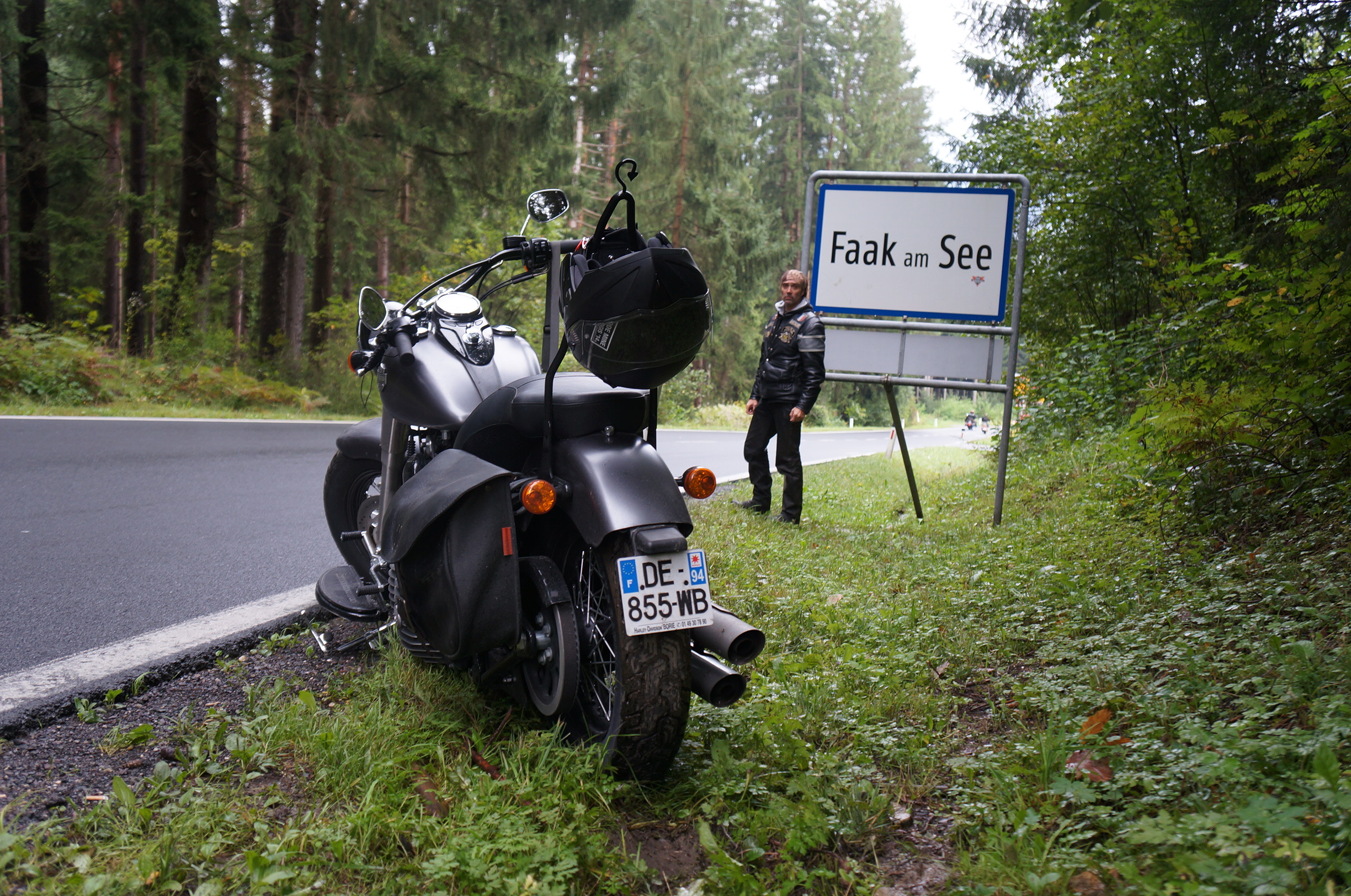 The parade of bikers is obviously the greatest allure of the week. The noise and vibrations produced by tens of hundreds motorbikes is a truly astonishing experience for both the riders as well as the cheerleaders. However, the event’s extended program features so much more—check out custom bike show, biker build off, demo rides, as well as plenty of good music and other entertainments. 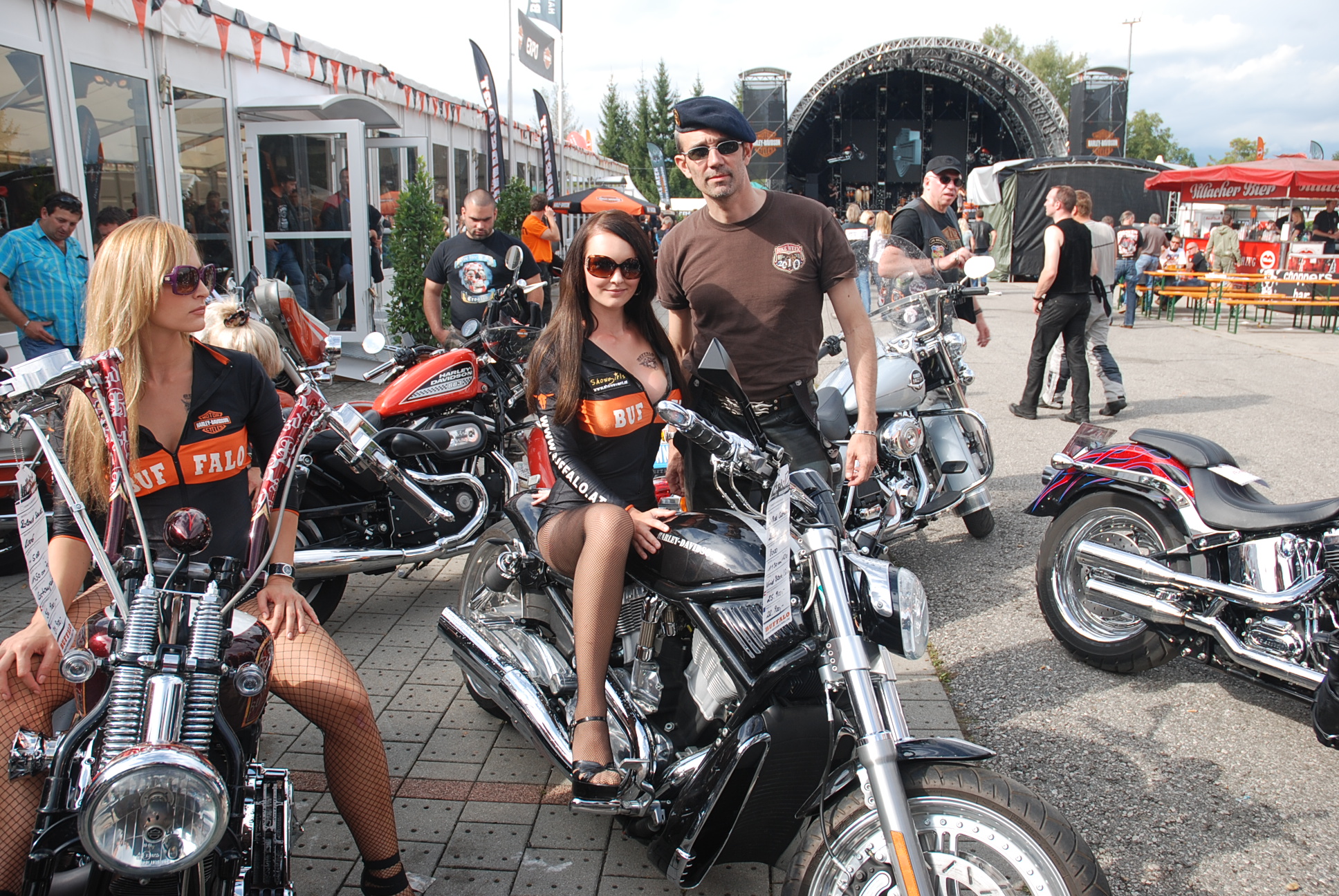 If you have never been to European Bike Week before, it can seem a bit overwhelming. The Saturday parade is a great opportunity to see how much people can make out of themselves and their motorcycles. If you are a motorcyclist, you must experience this rally at least once in your life. However, you might find that if you go once you’ll definitely come back again. 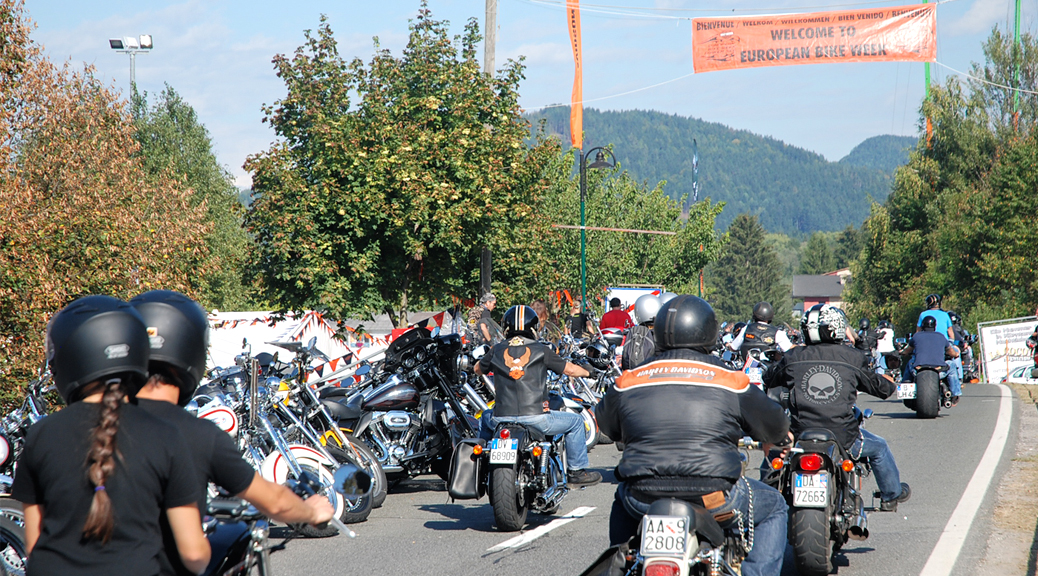 The European Bike Week in Austria at Faaker See took place from 4 to 9 September 2018. 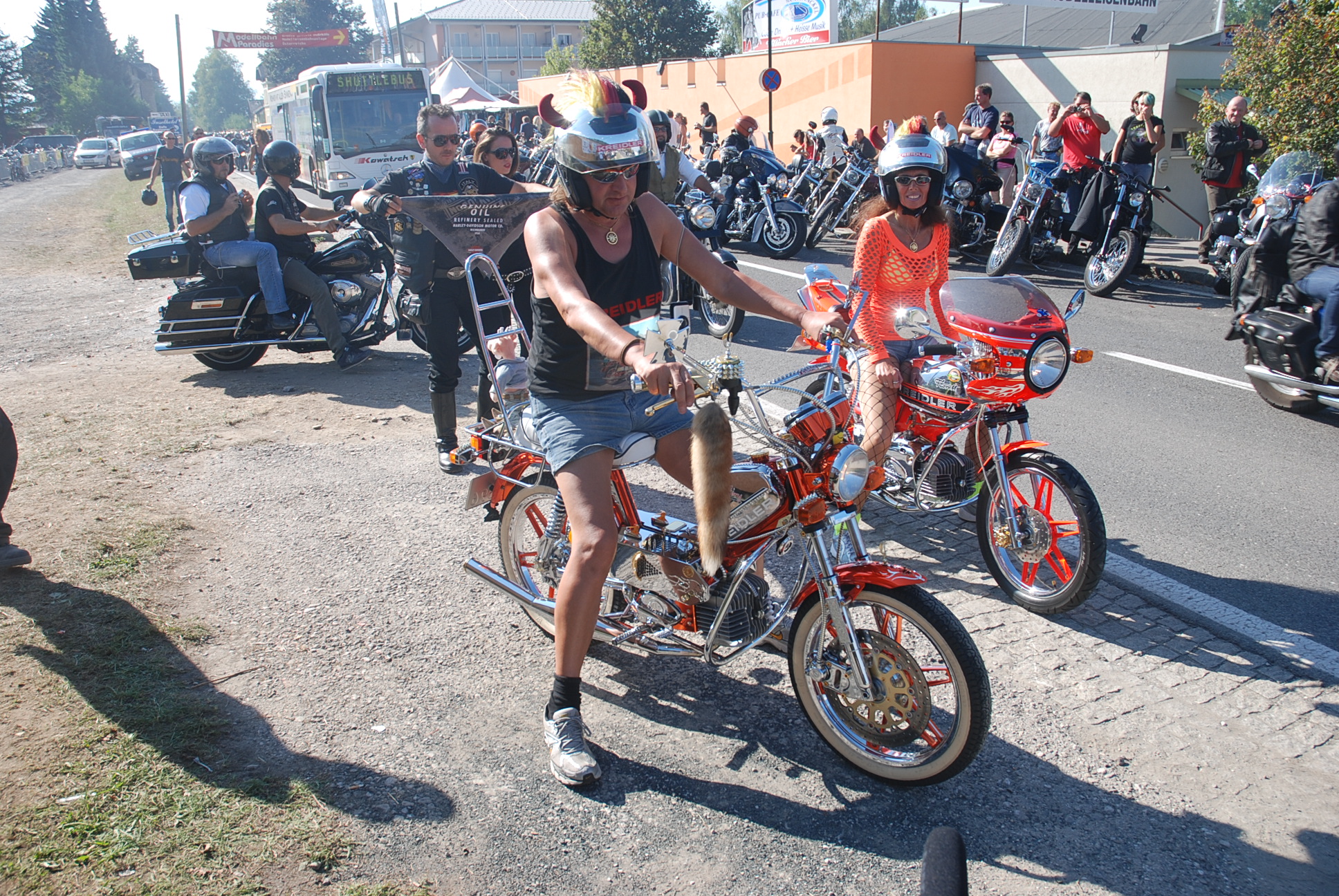 This is the Harley highlight in Europe, this week the beautiful surroundings of Carinthia attracts thousands of Harley drivers from all over Europe, who wants to book a hotel / pension there, must make a timely effort. You meet here hoggers and MC members from all over Europe (colors are not forbidden, you can see hundred and hundred chapters, MC, one percenters and hangarounds: absolutely none troubles). 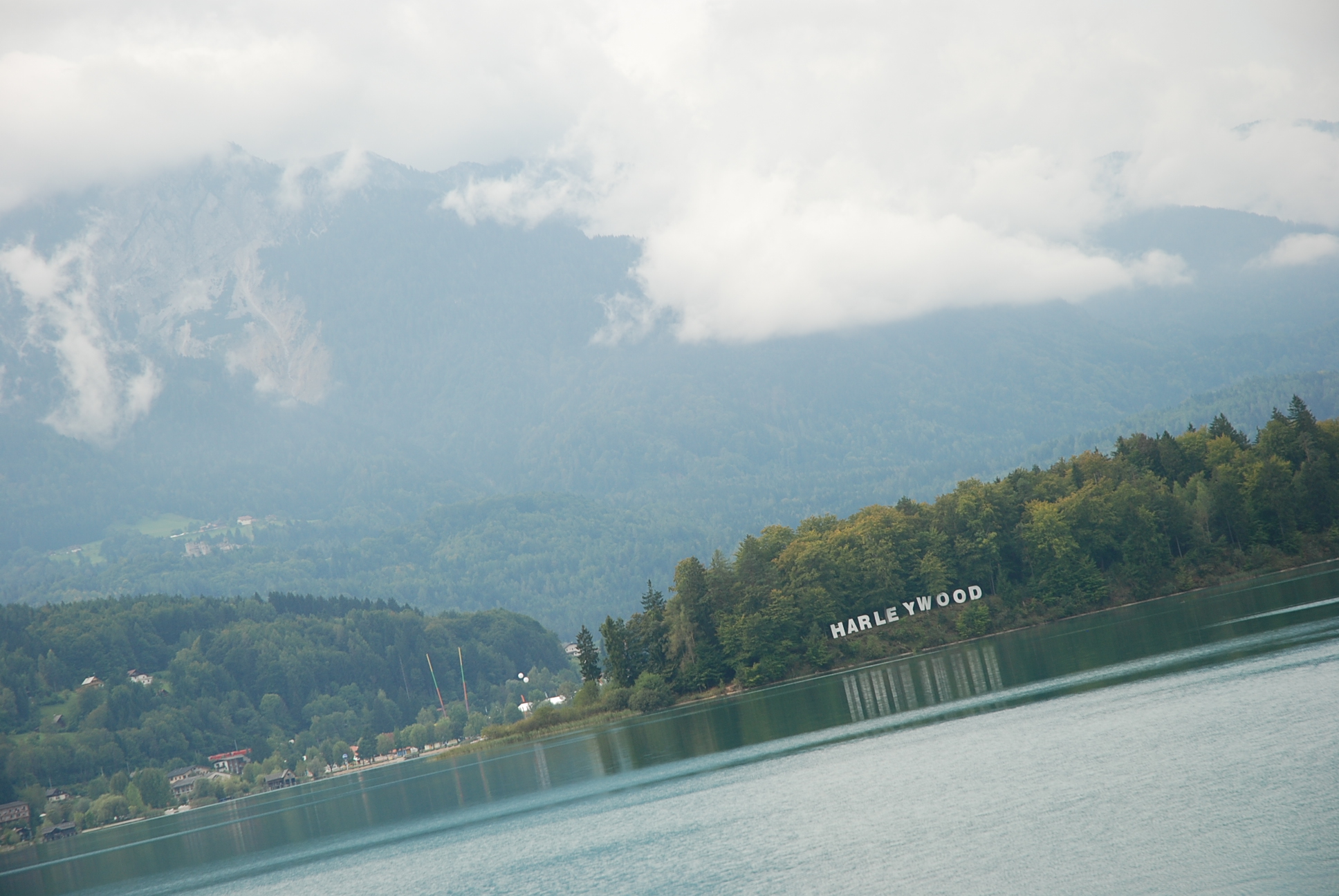 As far as Velden, the event has spread over the years, but the central square is right in and around Faaker See, where many European Harley-Davidson dealerships stand with their stands and welcome their customers and those who might wish to become one in the future. There, next to the main stage is the large exhibition hall with the latest Harley-Davidson models to touch! 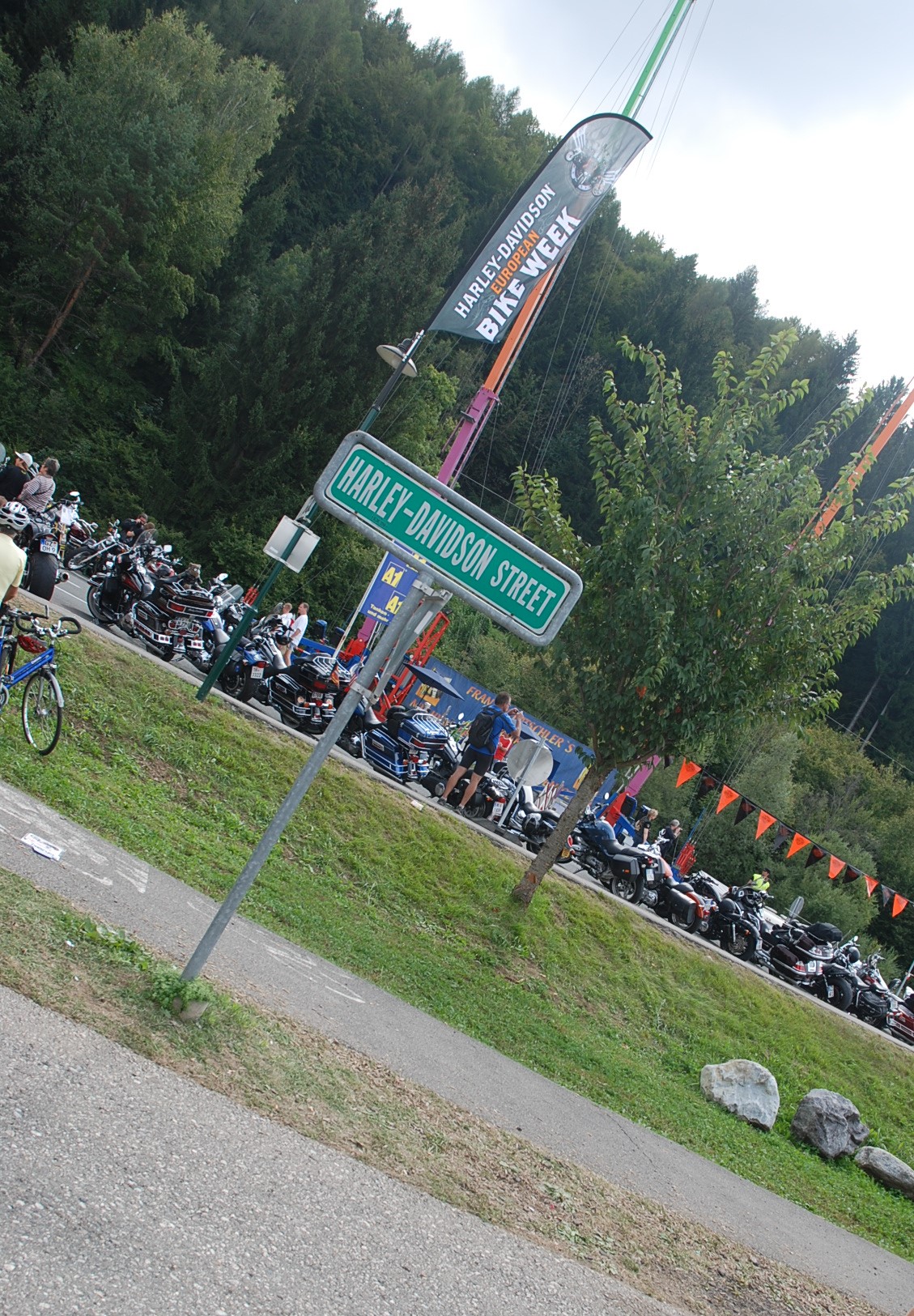 Accommodations are found around the beautiful Faaker See, where there are also campsites and private accommodation, but only the early bird catches the worm. A good tip is also the tourism information from the Faaker See, or also in Drobollach, there is often a good room recommendation to get. 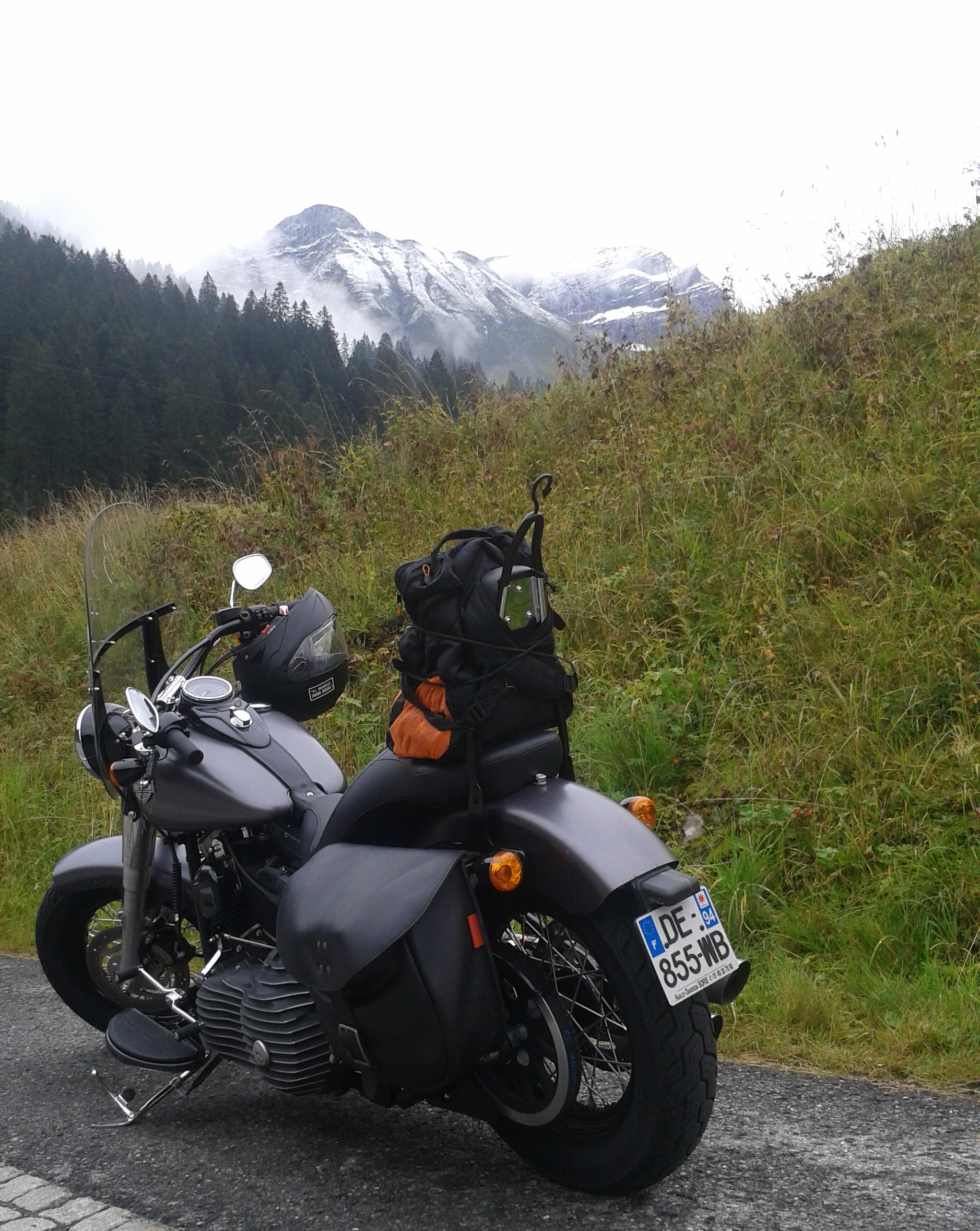 Around 125,000 were in 2017, the weather played very well this year, it is a unique atmosphere for which Faak is famous. Relaxt one started to tours into the alpine environment or simply gave itself to the general party mood. 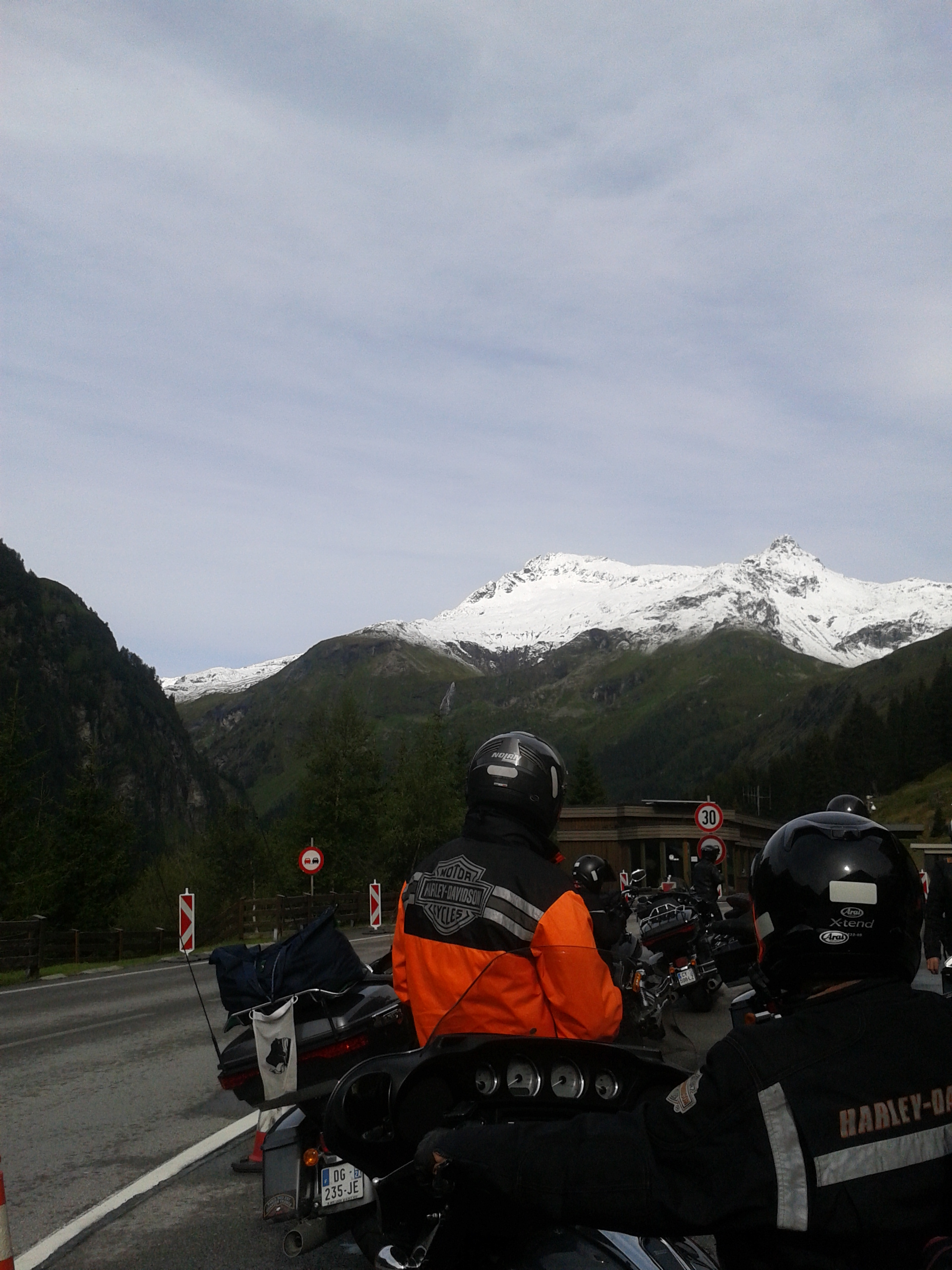 Finally around the lake was celebrated, the sound of some 75,000 V-Twins intermingled with the party locations with that of electric guitars and a babylonian language, since the guests now come from all continents to Faak. 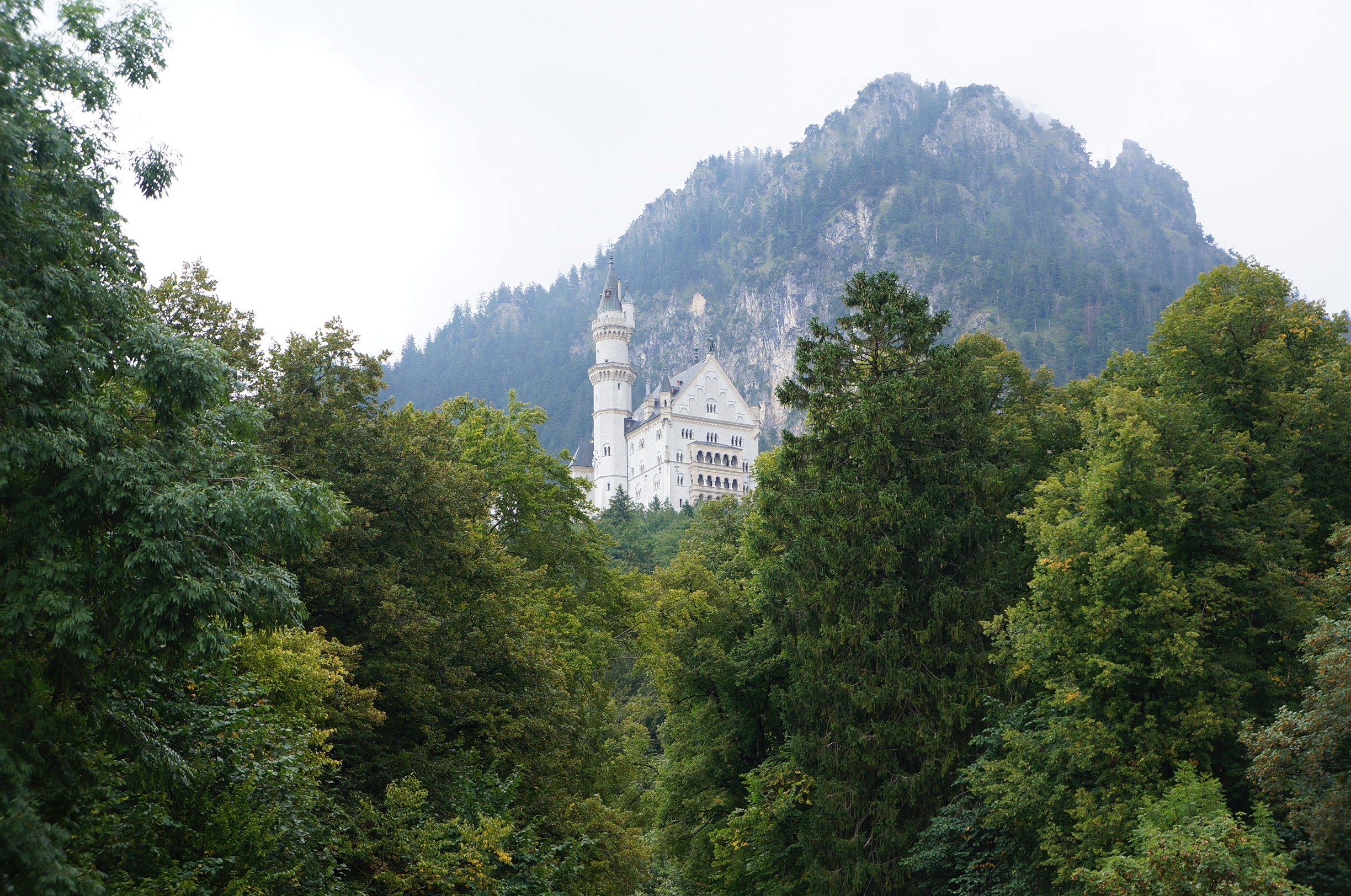 I attended this event twice and each time it was a blast. You leave Paris, having a two or three days ride, crossing part of Germany, Switzerland and even north of Italy (it only depend on the way you wanna have). Across mountains, under the sun, in the wind, under the rain but in any case you have marvelous roads, amazing sites, wonderful food wines and beer … you have no idea the great fun it is. 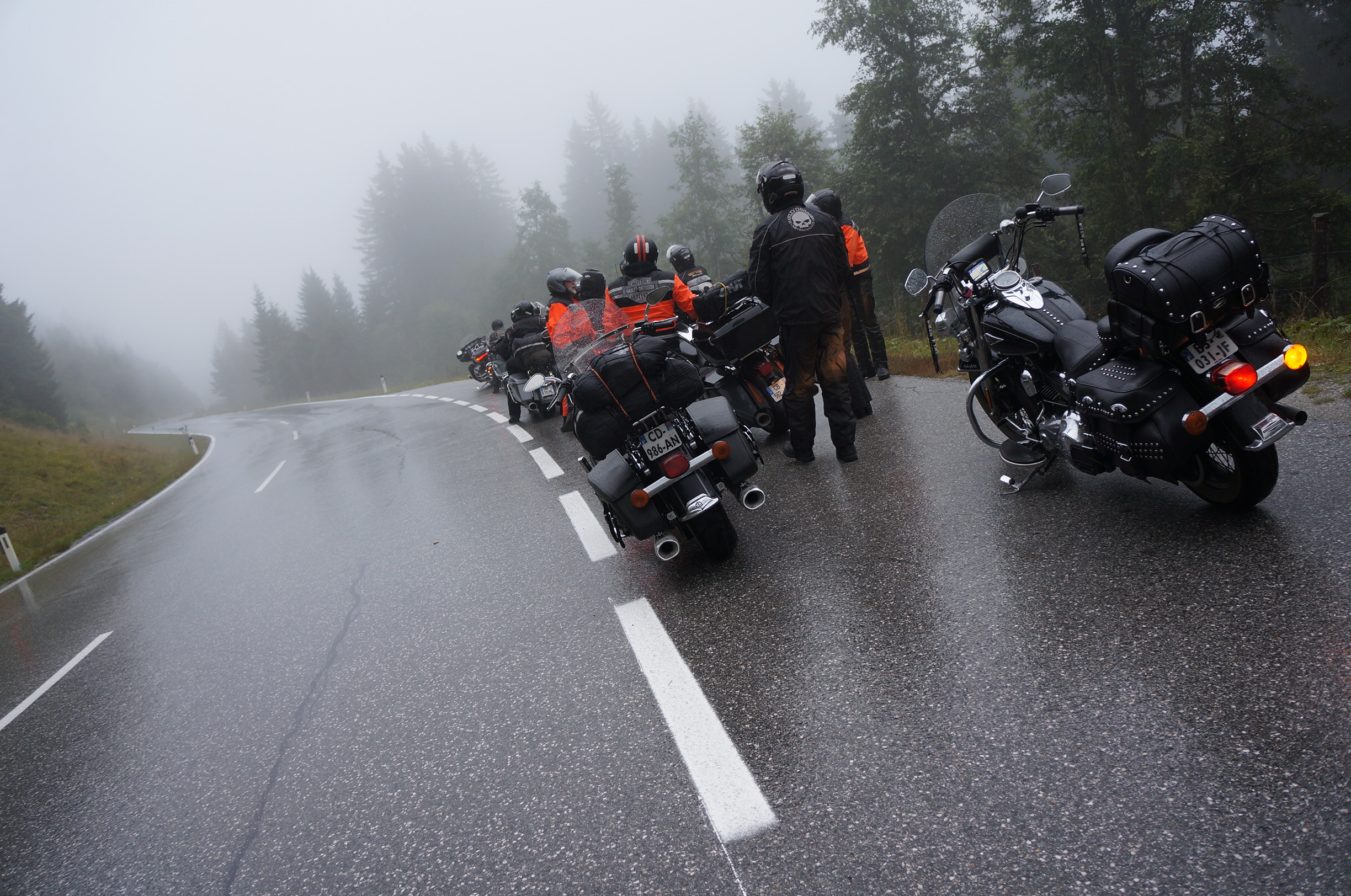 Once on the site it’s a full one week party. Each time it’s a great ride, a big fest and we meet old friends from all over Europe. The weather can be amazing  … or terrible. Sun or rain. Very close with the one you can have during the Sturgis bike week (both take place in the mountain). The ambiance is very close with the Sturgis bike week and in the same time totally different. Oh yes, one big difference: almost none trailers here!!! Lol. 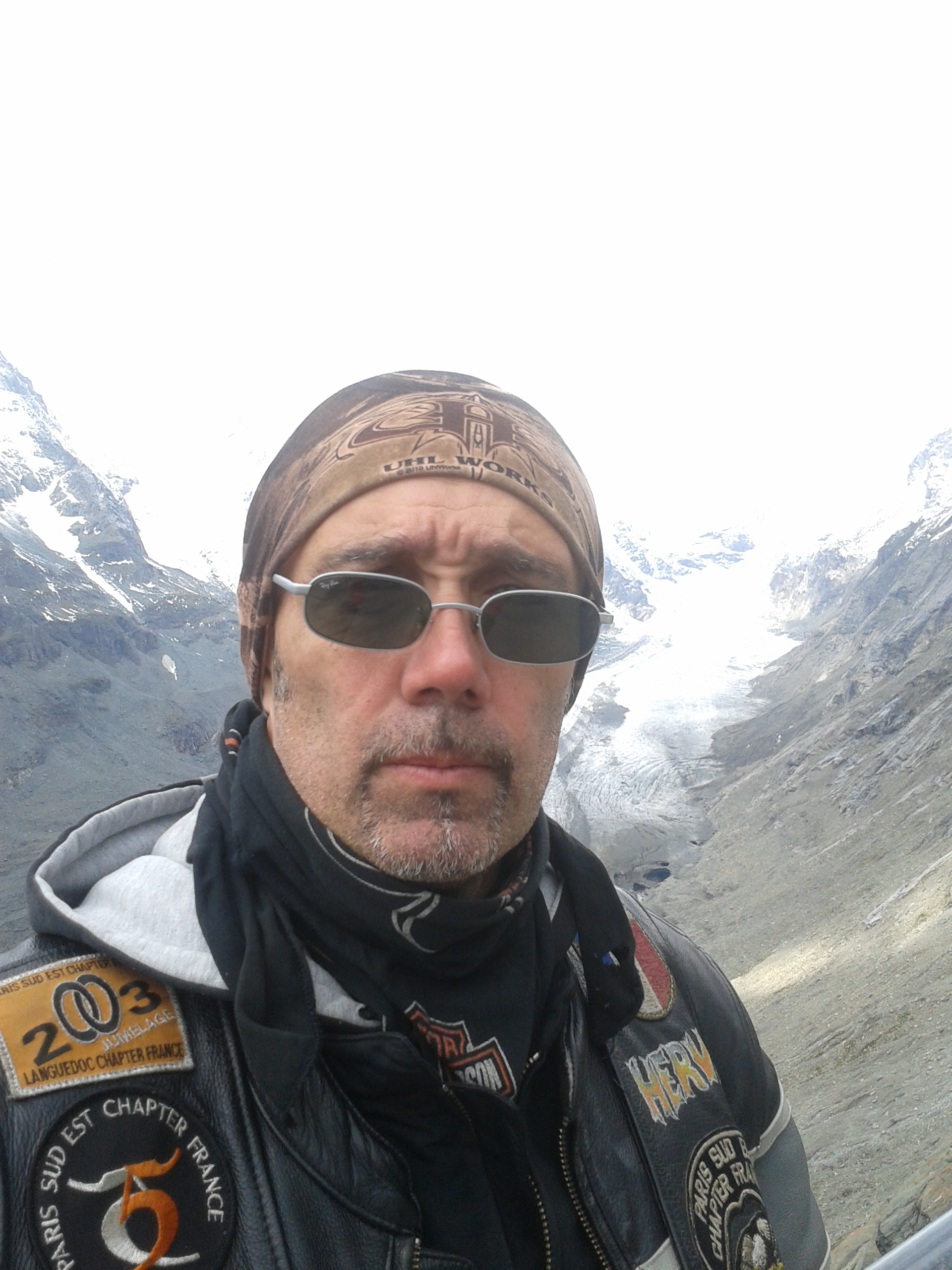 As the site is very close with the Slovenian border (20 miles), it’s better having a camping or an hotel in Slovenia (less expensive, good services and it give you the opportunity to continue your ride to the main city of Ljubljana where you will spend one day, it worth it). 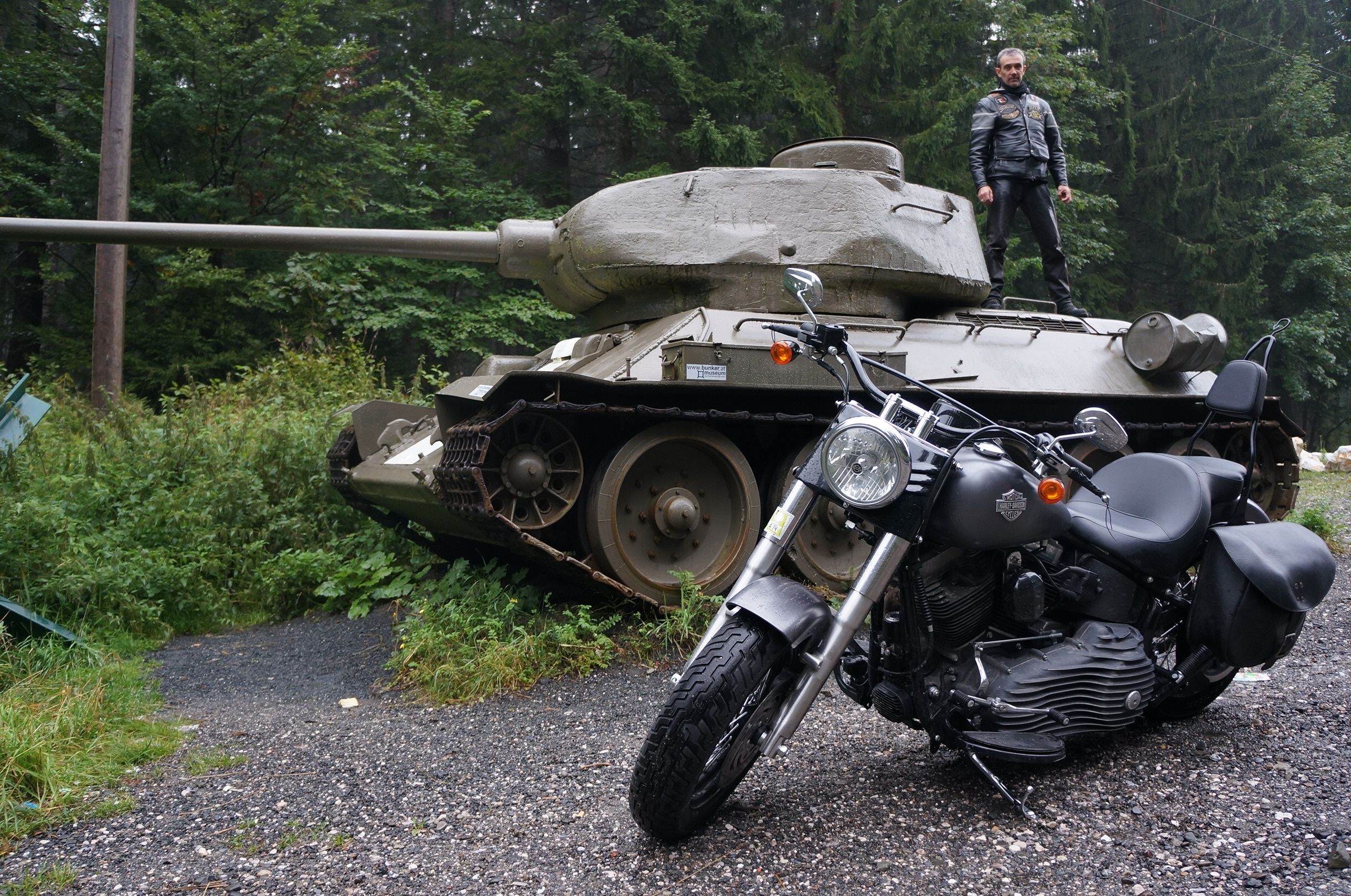 So, in 2019 you now know what you have to do … I’ll ride with you. It’s a unique opportunity to discover 6 different European countries in 7 / 8 days (France, Germany, Switzerland, Italy, Austria, Slovenia) and having a long distance ride (about 4000km / 2500 miles) on tough beautiful roads. Waiting for you my friend.