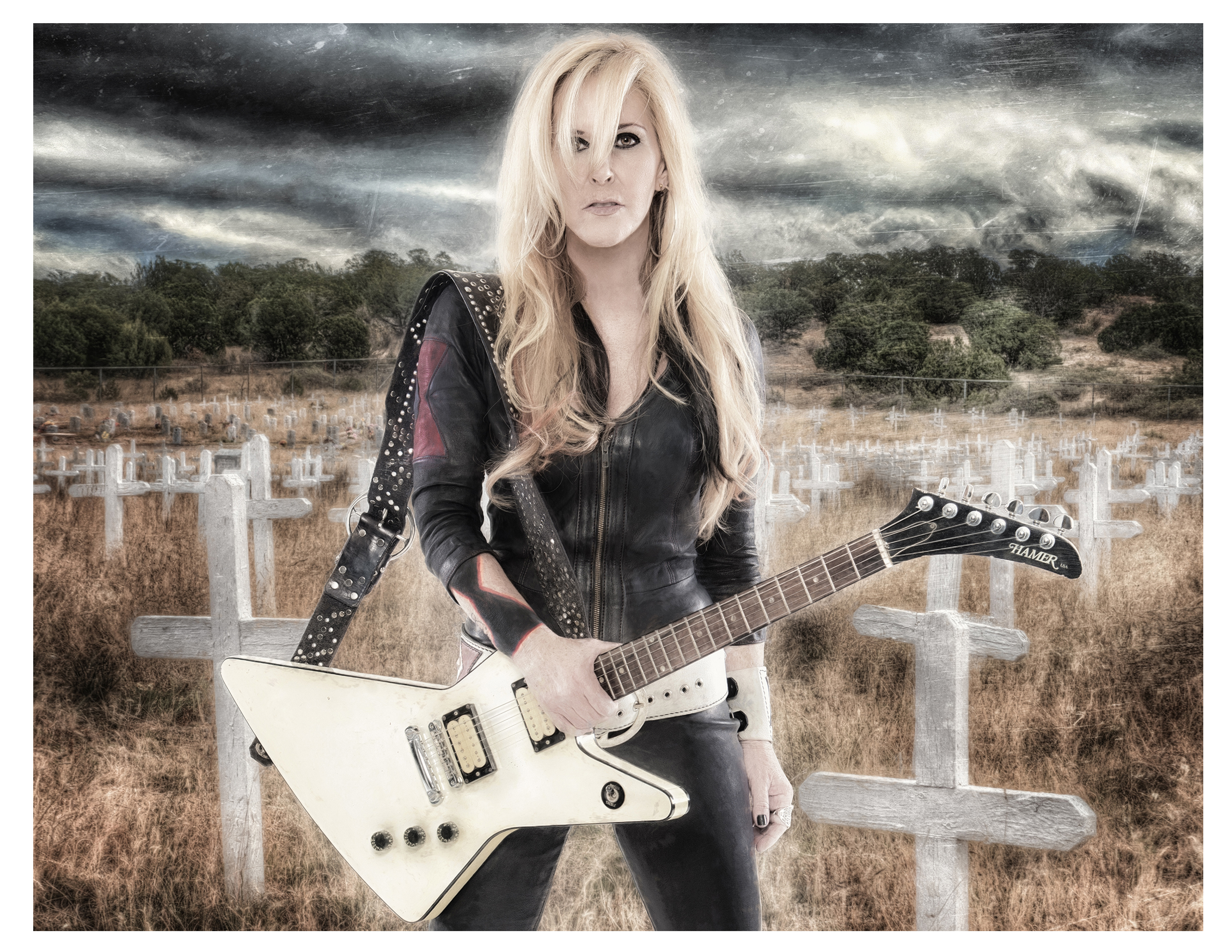 Sturgis, SD – American rock legends like Lita Ford, a celebrated guitarist and certified star at the age of 16, are few. The opportunity to see two such legends perform on the Buffalo Chip’s main stage is even rarer and coming on Thursday, Aug. 9 when Ford joins American Bad Ass Kid Rock for “The Best Party Anywhere!®.” 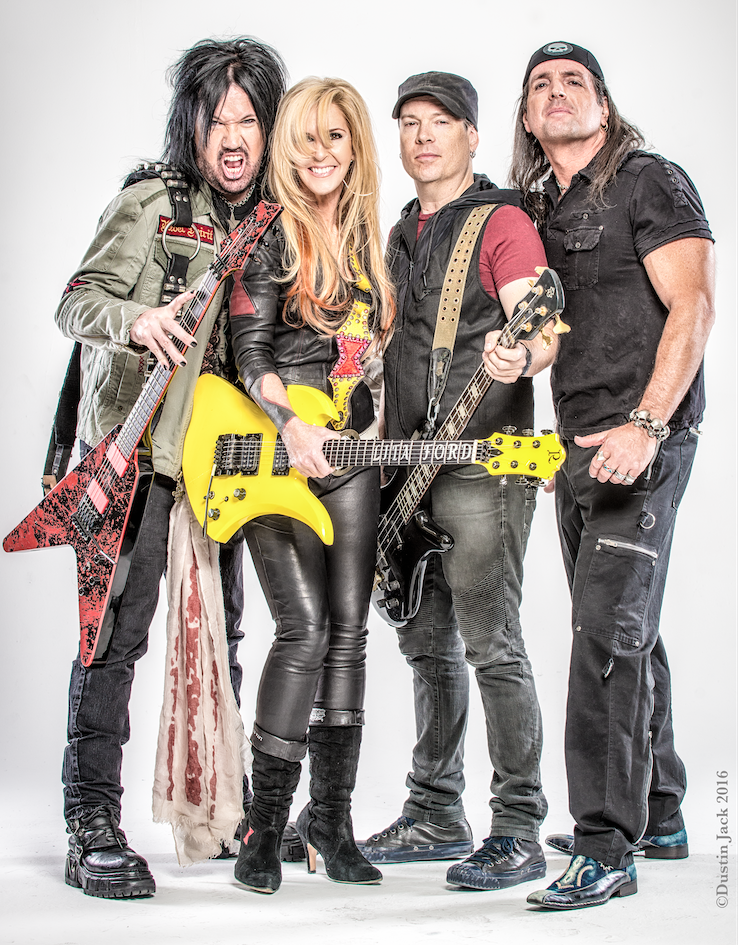 “Lita is one of those music legends who tore through the decades with the top names in the industry,” said Rod Woodruff, Sturgis Buffalo Chip President. “She has had an amazing career, giving us some of the most incredible rock music of all time. The opportunity to see her alongside fellow legend Kid Rock makes this night too good to pass up for anyone who loves a great rock party.” 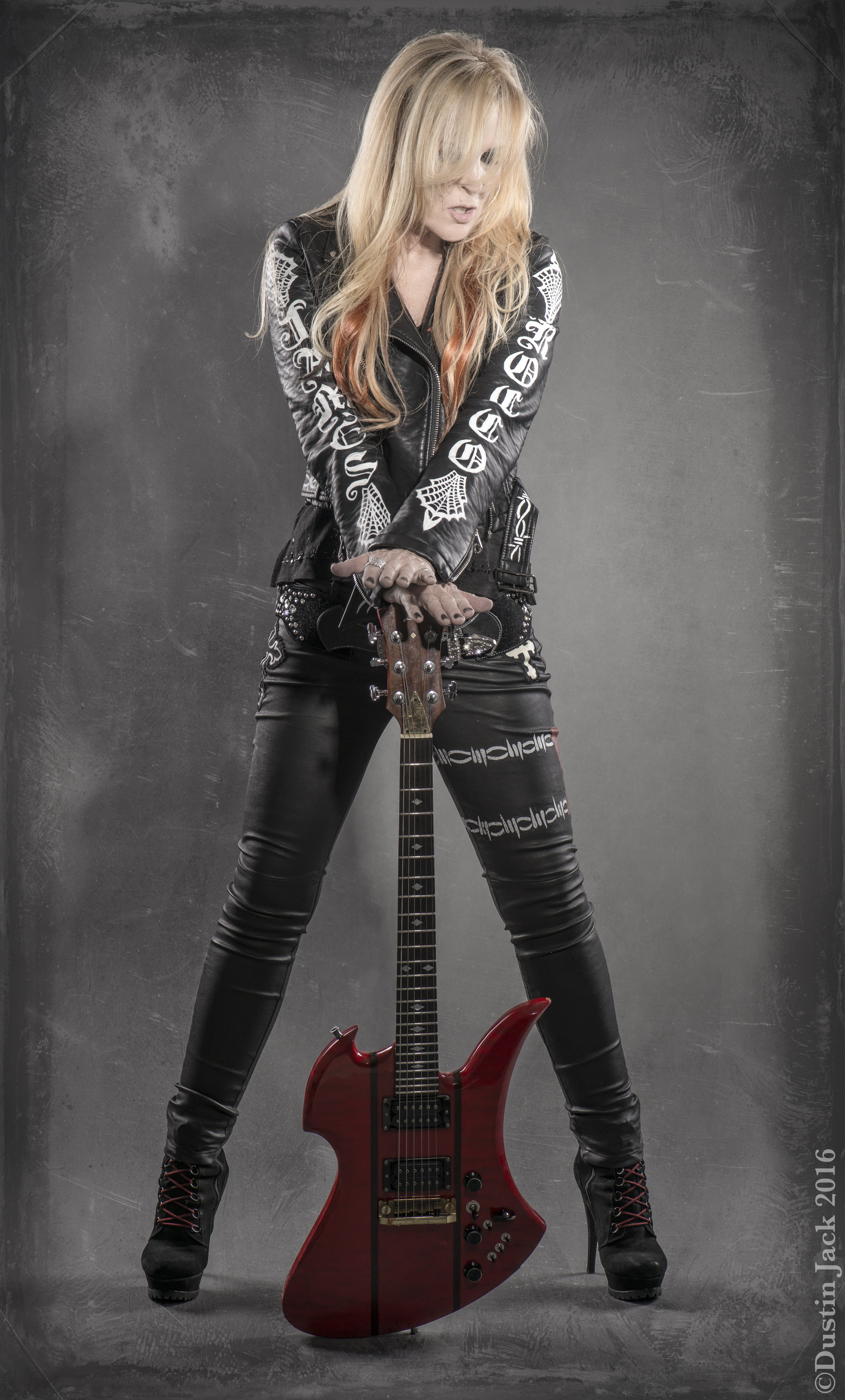 Ford has lived a lifetime writing and performing songs with some of the greatest names in rock history. She began her career as the Runaways lead guitarist, working and socializing through her teens and twenties with the likes of Robert Plant, Ozzy Osbourne, Tony Iommi, Joan Jett, Eddie Van Halen and Nikki Sixx. At the urging of her manager, Sharon Osbourne, Ford wrote and performed “Close Your Eyes Forever” with Ozzy, and the duet climbed to the Billboard top ten. Ford pumped out a number of rock hits including “What Do You know About Love,” “Kiss Me Deadly,” “Shot of Poison,” and “Larger Than Life.”

The 2018 Growing Lineup of Entertainment Announced So Far Includes:

Festival passes can be purchased for a limited time for as little as $27 per day. More information is available at BuffaloChip.com.

The Sturgis Buffalo Chip® is the Largest Music Festival in Motorcycling®. It is the world’s first and leading entertainment destination for the motorcycle enthusiast and South Dakota Excellence in Tourism Innovation award winner. Since 1981, the venue’s high-profile, nine-day festival, known as The Best Party Anywhere®, remains one of the world’s most televised and longest running independent music festivals. Located three miles east of Sturgis, SD on 600 creek-fed acres, it offers six stages of entertainment, a swimming hole, bars, mouth-watering food, showers, cabins, RVs, camping and more to visitors traveling from all corners of the world. The Chip’s concerts and races are free with camping. The 2018 Motorcycles as Art exhibit, “Passion Built – Garage to Gallery” curated by Michael Lichter, numerous bike and stunt shows and all shopping, live music and events at the CrossRoads are free and open to the public. More details are available at www.BuffaloChip.com.