“They are wicked cool little bikes,” said Jody Perewitz when I asked what she thought of Strider balance bikes. In fact, she said she’d bought one for her niece and also told how a friend’s son got right on a mini bike after starting out on a Strider. 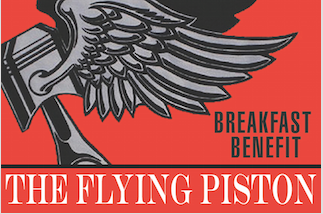 It was especially nice of Jody to be so positive because her Dad, custom builder and painter Dave Perewitz, had volunteered Jody to customize a Strider for the Flying Piston Breakfast – even before he asked her! But if you know Jody, you know she’s a sweetheart. 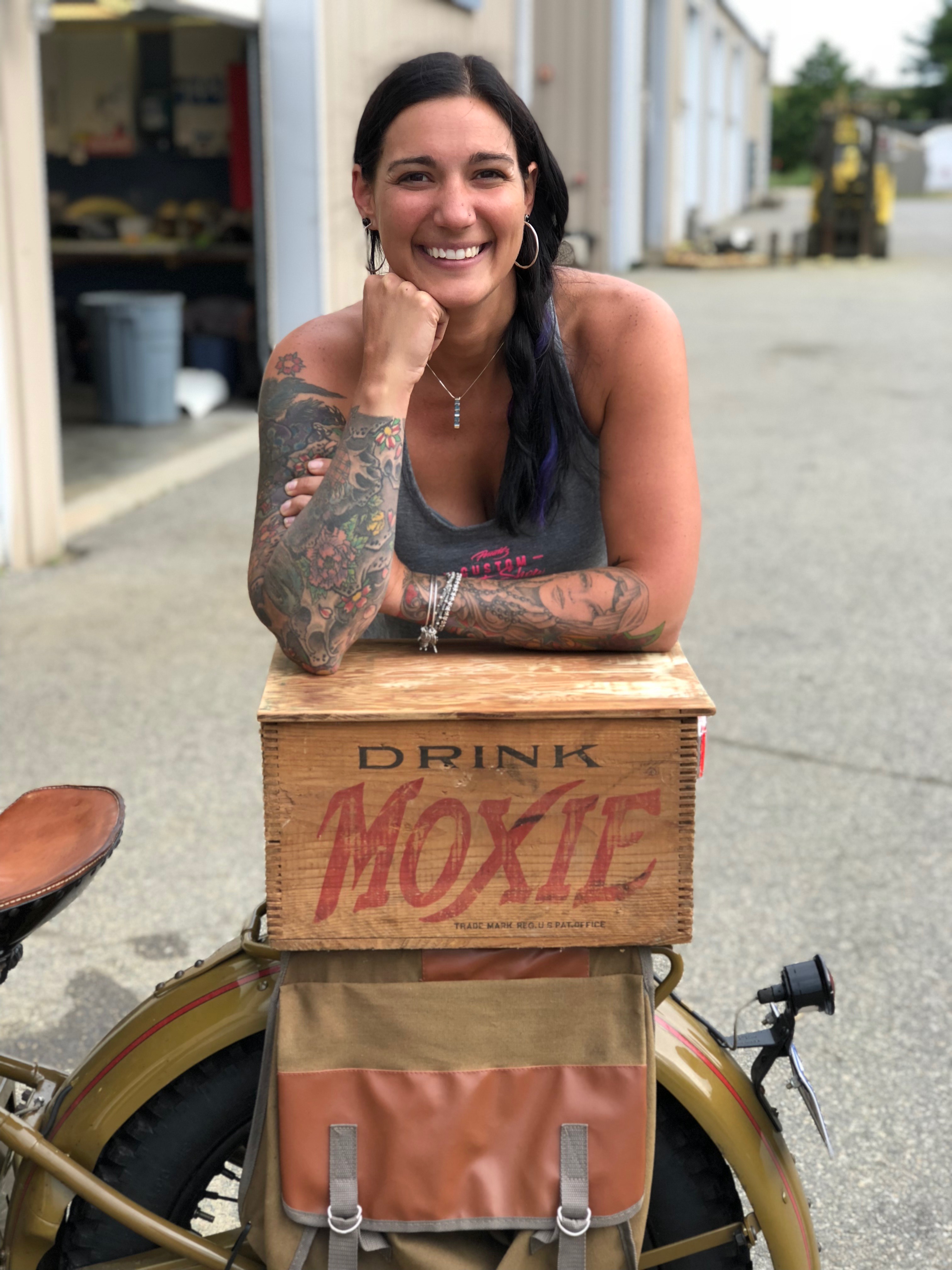 If you’ve seen her work, you also know she’s developing a talent. And while that might be aided by tutoring and proximity to her famous father, it’s also more apparent every day that she draws upon her own instincts and abilities. Her take on this tiny custom is evidence of that. 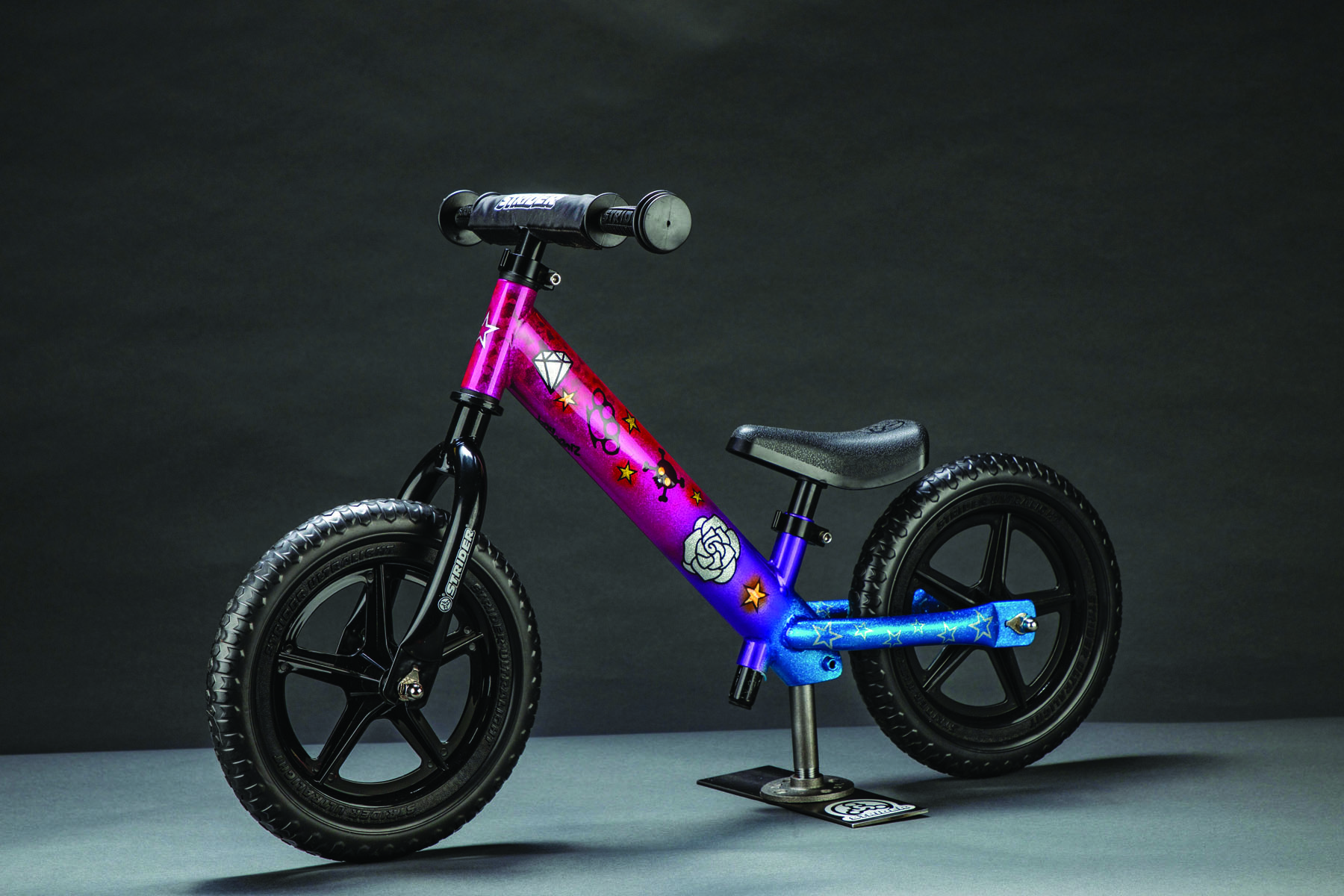 Jody’s Strider exhibits biker cues such as brass knuckles and skulls handled in a gentle, almost cartoon fashion that’s just right. Laid down with copious layers of pink, blue and purple metalflake, these elements combine for the perfect union of edginess and fun. 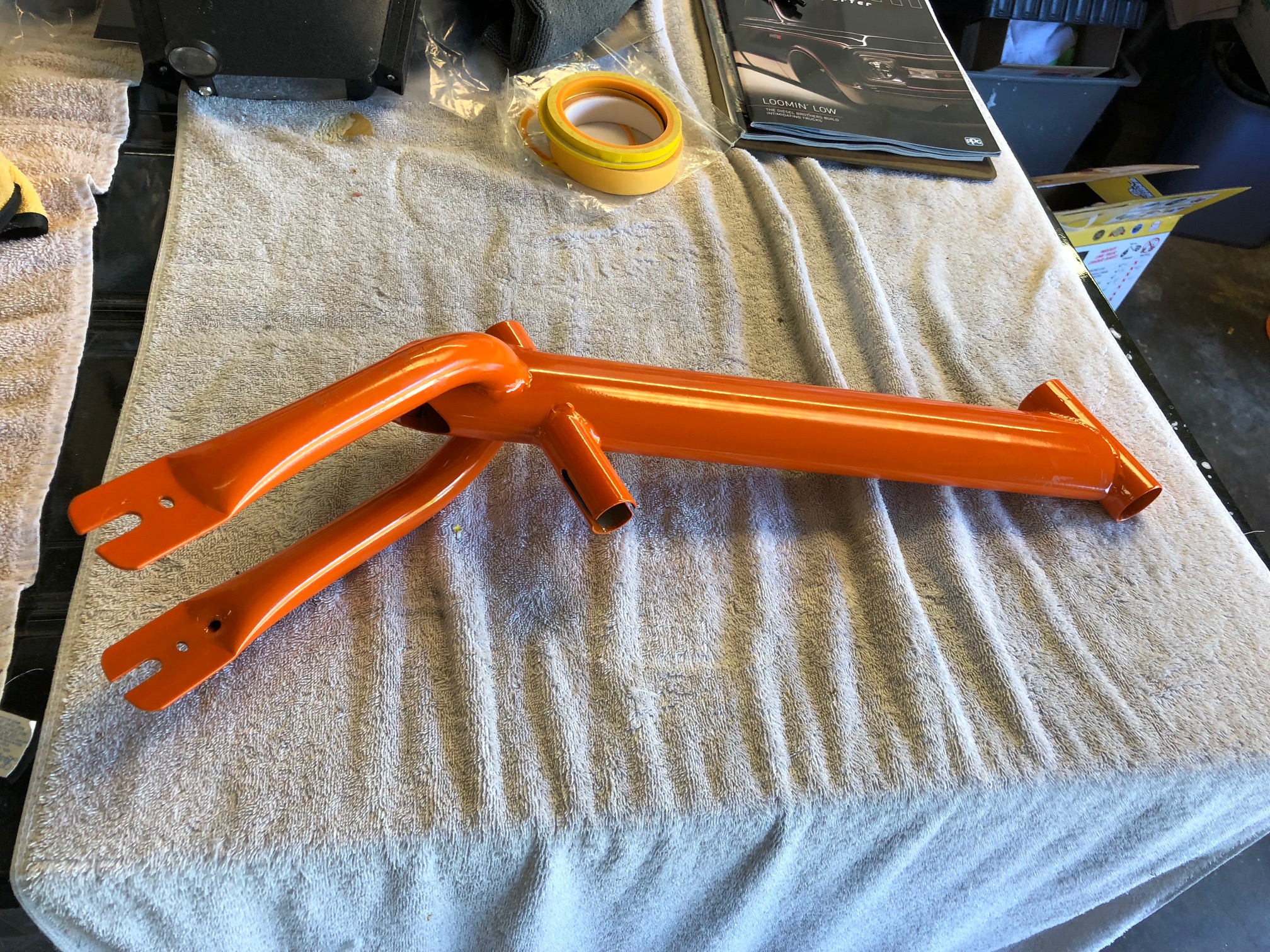 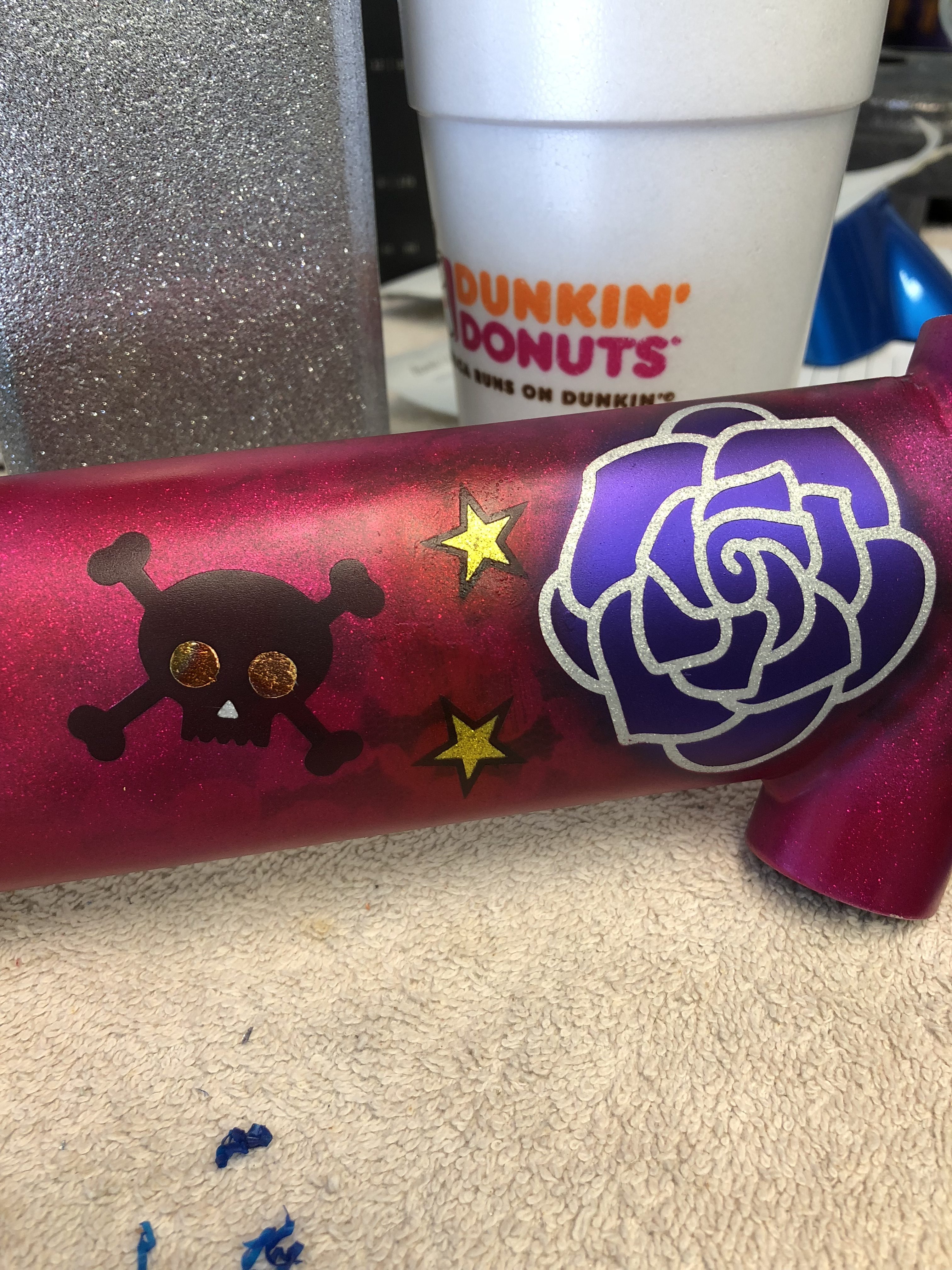