September 17th was a well-earned day off for the 2018 Cannonball riders and their teams. Over 100 riders on pre-1929 machines arrived in Sturgis on September 16th and marked the halfway point of the 3600-mile run, which began in Portland, ME and is slated to end in Portland, OR on September 23rd. 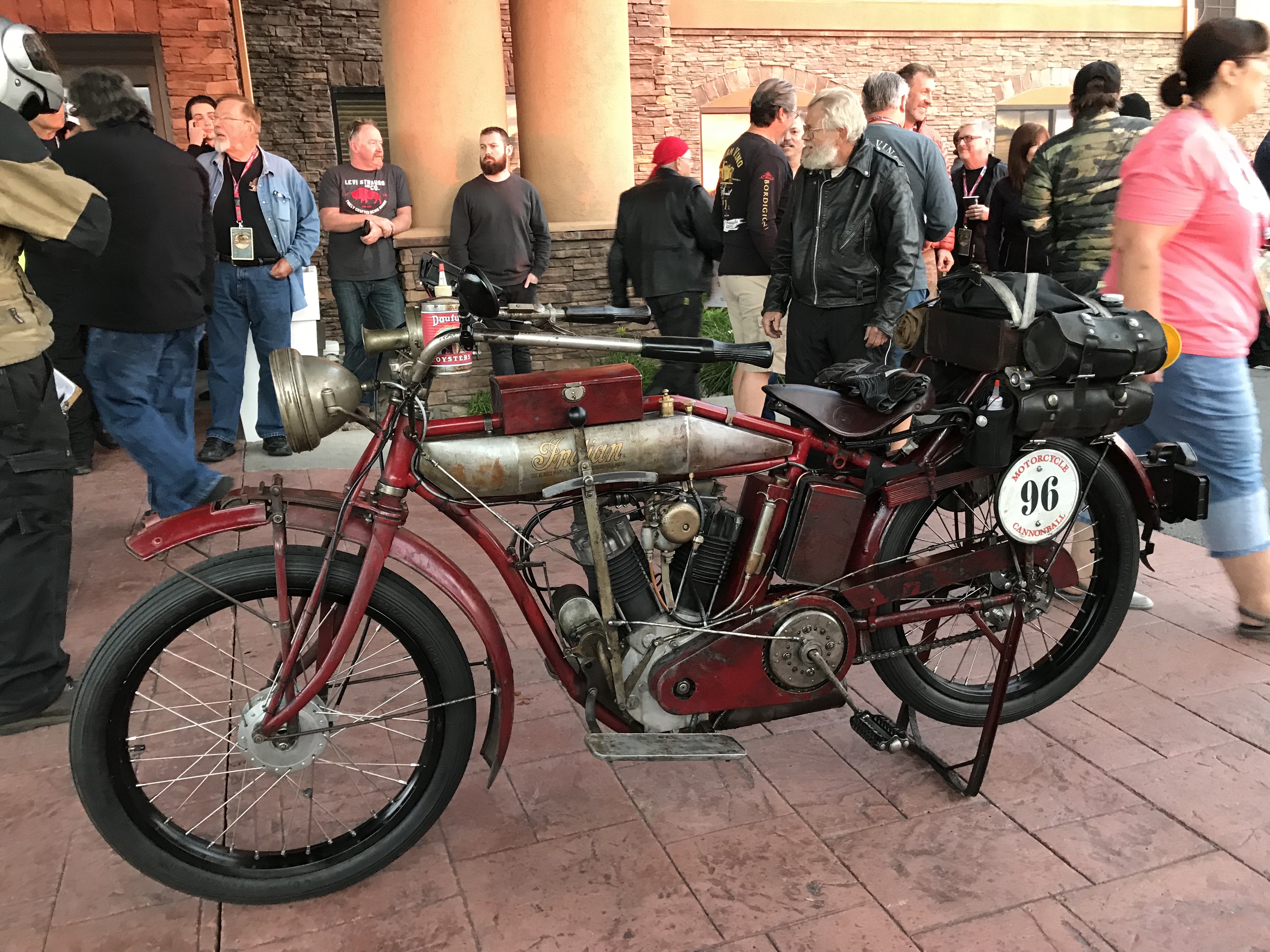 Including 2016’s Race of the Century, this year is the fifth such Motorcycle Cannonball event, a dream made real by founder Lonnie Isam, Jr. who wanted to encourage owners of vintage machines to emancipate them from dusty collections and put them back in the wind. A vision realized! Though lost to us in August 2017, Lonnie had participated in the panning of this year’s run and it’s said he’s actually riding in spirit with several of 2018’s teams! 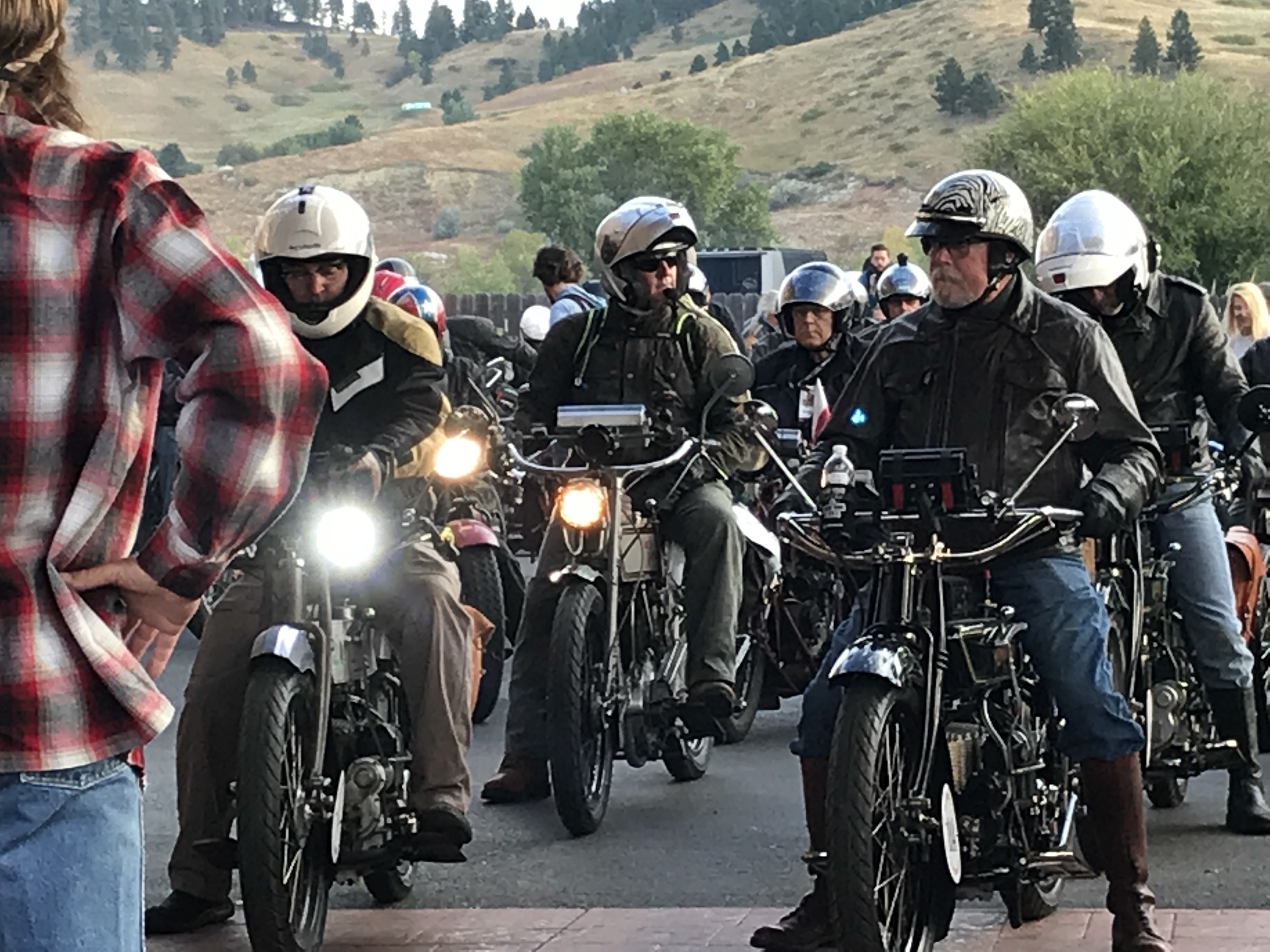 After using Monday, September 17th for R&L (Repair and Laundry!) it was right back on the road the morning of the 18th. We were there as the riders headed out toward Billings, MT to wish them well.