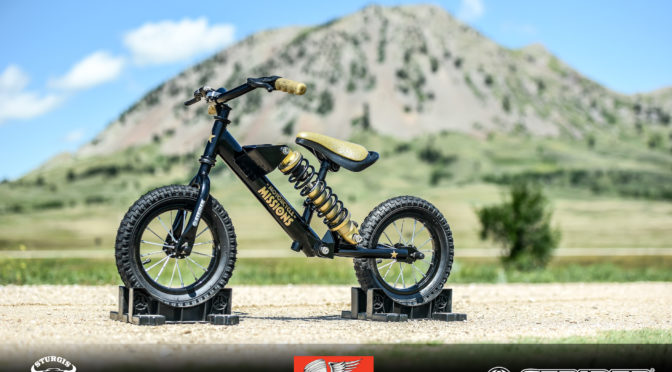 Motorcycle Missions is a non-profit that helps veterans and first responders with PTSD find hope and healing through motorcycle therapy – and encourages them to pursue motorcycling as a career. Started by Krystal Hess, who found that motorcycling helped her through her own journey with PTSD, Krystal now helps many vets learn the basics of wrenching and riding. END_OF_DOCUMENT_TOKEN_TO_BE_REPLACED 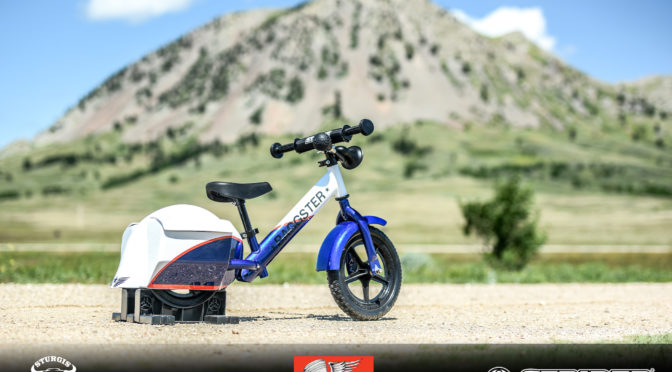 James Washnok the main man at Baggster, LLC out of South Dakota, a company James has operated since 2013. They specialize in design and manufacturing of parts for Harley-Davidson touring models. James first saw the customized Strider Bikes in 2018 when they were on display at the Buffalo Chip during the Sturgis Bike Rally. He was intrigued and told his friend Jeff Najar that he wanted to take part in this program the following year. He was hooked on the idea of customizing a Strider bike that would represent his bagger style. He was also up for the challenge because of his own 3-year-old, son Jett, who started on a rocking-base Strider and had transitioned to a Strider balance bike. James knew he had the perfect test pilot for his Strider “bagger” design. END_OF_DOCUMENT_TOKEN_TO_BE_REPLACED 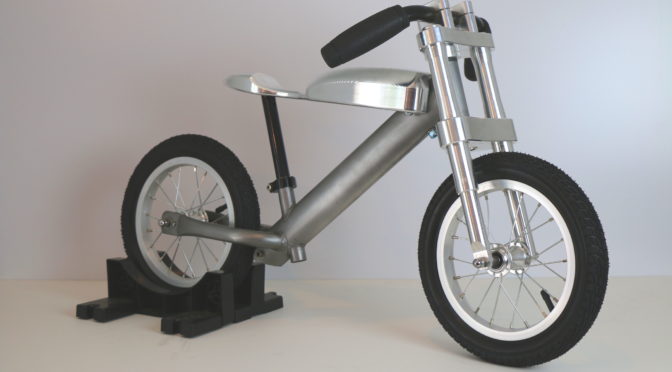 Devin Henriques at Cognito Moto started as so many others do, from a pure love of motorcycles. He began building, customizing and creating parts and motorcycles that took his passion for motorcycles into a business in 2012.

END_OF_DOCUMENT_TOKEN_TO_BE_REPLACED 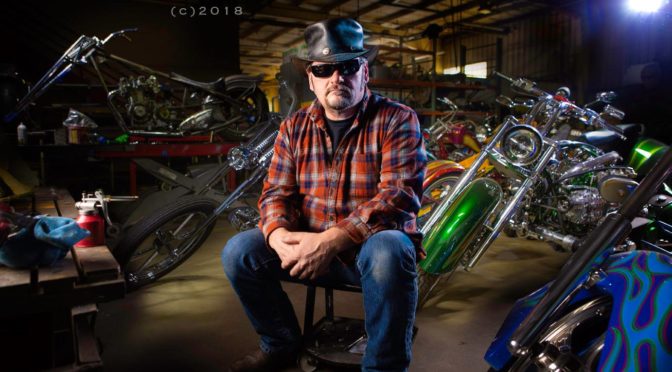 Initially, Donnie Smith was on task to create a custom Strider Custom for the Flying Piston Benefit. However, as the time drew near, circumstances conspired to keep it from happening. But as happens in our motorcycle community, Donnie’s friend Todd “Gilby” Gilbertson, graciously stepped up and took on the project in the last few weeks before the deadline. END_OF_DOCUMENT_TOKEN_TO_BE_REPLACED 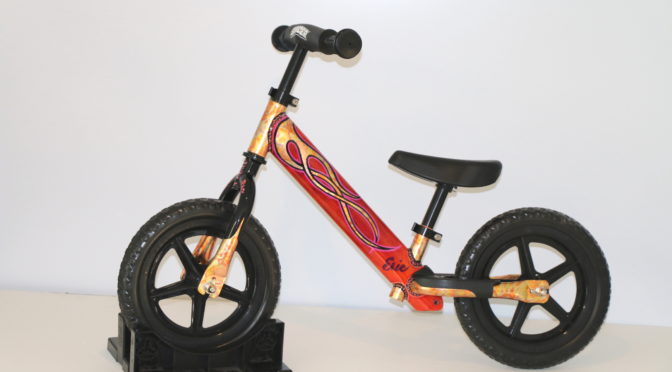 He really didn’t stand a chance: when I talked to Eric Herrmann at the Mecum Las Vegas Motorcycle Auction in 2018, he complimented the inaugural class of tiny customs being auctioned then. Naturally, I asked if he’d paint one the following year and he couldn’t say no! 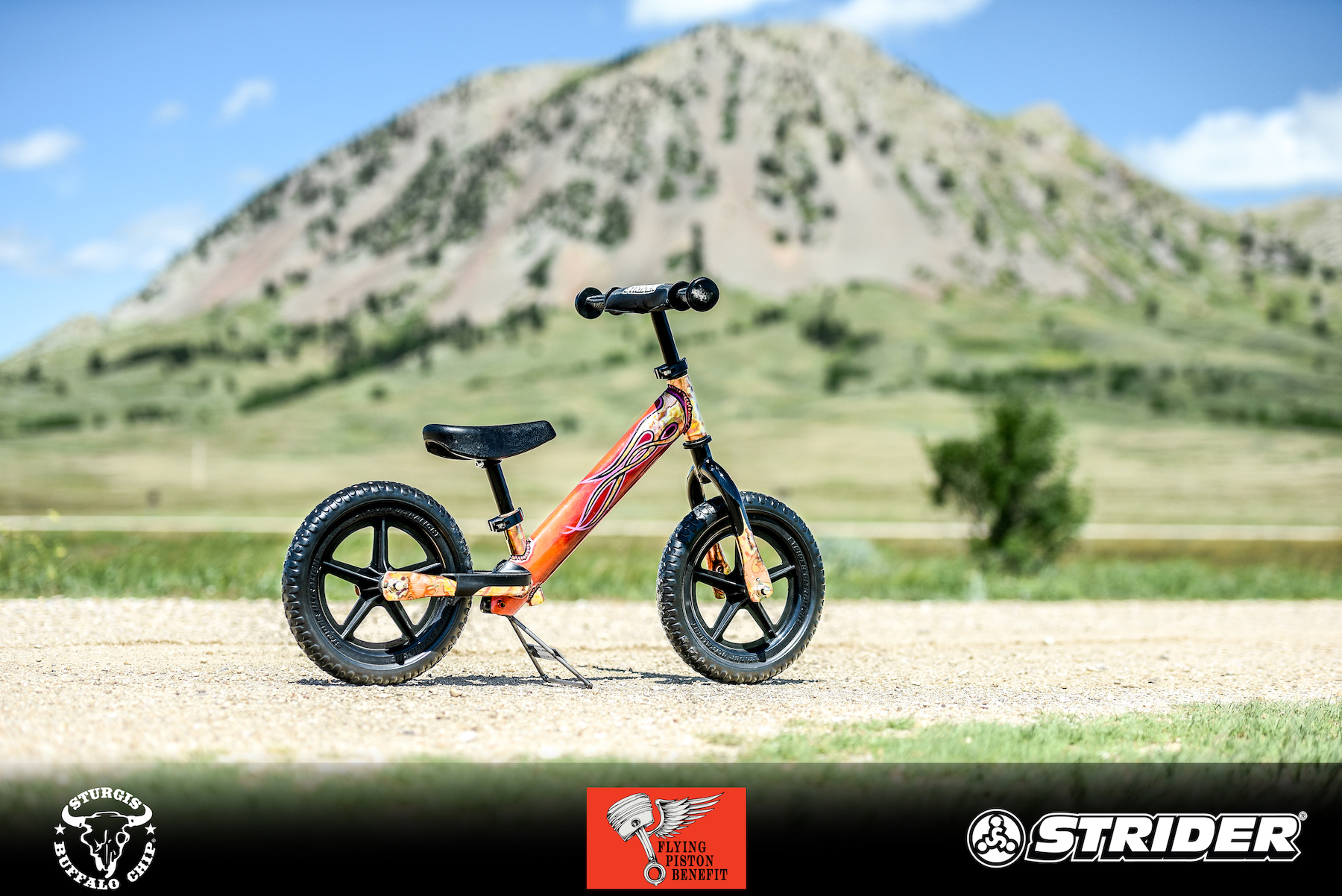