I’ve always preferred the velvet glove over the sucker punch, but after the sneaky maneuvering at a recent Meade County, South Dakota commissioners meeting, the gloves are off. There’s long been an element of greed associated with the Sturgis Rally, but as the 75th anniversary approaches, the sharks are circling ever more fiercely with each scoop of chum that hits the water.

At that meeting on February 12, Buffalo Chip representatives presented a petition to become a stand-alone South Dakota town, an actual municipality built by bikers for bikers. But just hours before the meeting convened, city of Sturgis officials, who apparently caught wind of the petition, held their own “special” meeting in which they annexed acreage including Sturgis Brown High School—conveniently just down the road from the Chip—into city limits. This, along with a complaint to commissioners that the proposed new town was not 3-miles but only 2.987-miles from Sturgis, effectively pre-empted the Buffalo Chip’s efforts.

After all these years, why would the city of Sturgis suddenly annex school property? And why the rush to hold a special meeting specifically to do that? Moreover, why does the city of Sturgis care if the Buffalo Chip becomes its own town? There’s only one answer. Money, of course.

See, the flip side of the fantastic phenomenon that has become the Sturgis Rally is the ugly underbelly of the enormous amount of money it generates. This isn’t news to anyone who’s been gouged at a motel or ripped off for an over priced beer, because being at Sturgis means accepting this alternate universe. Companies large and small looking to display at the rally have sticker shock when they learn the costs involved. But it wasn’t always this way. 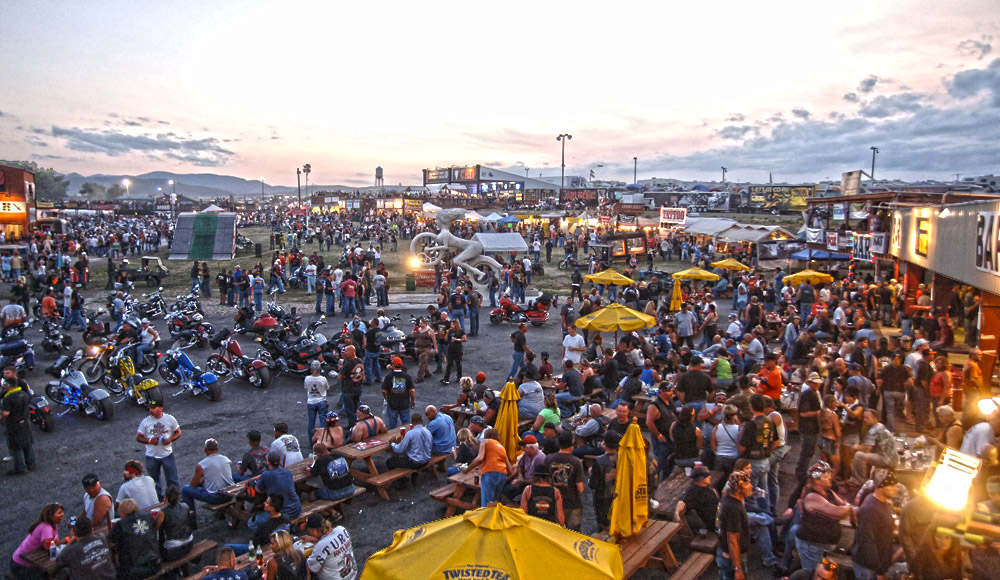 It certainly wasn’t true when Indian dealers Pearl and Pappy Hoel gathered friends for impromptu racing and hospitality in 1938 then repeated it the next year, and the next, effectively forming the Rally. And it wasn’t true decades later when, by 1979, city officials started licensing vendors. But by 1983, when the revelry in City Park became too tough to handle, the city tossed the bikers out of town. That’s right: the city of Sturgis threw us out. But bikers kept turning up each year anyway, and campgrounds outside of town, like the Buffalo Chip, made them welcome.

Now you don’t turn a cow pasture into a top-notch entertainment destination overnight or without investment; these campgrounds, and the Chip in particular, spent a ton of money improving facilities for riders over the years with no help from either city or county. The Chip has also promoted strongly, bringing mainstream attention to Sturgis through TV coverage on high-profile outlets such as Travel and Discovery; anyone involved with the rally has benefitted from that.

Of course the city spends money on the rally, too, but they came later to the party, licensing vendors again in 1988, hiring event management by 1995, and starting a city rally department by 2002. But by that time prices were skyrocketing and like many riders who got tired of being overcharged, companies also grew weary of the outrageous rates being charged to rent space or park rigs in town. Why do you think many of them have moved to Black Hills H-D in Rapid City in recent years?

Further, for a decade the city has consistently fought the county’s construction of an access road that bypasses town, even though it would ease traffic and assist public safety. And there’s the insane trademark battle that remains unresolved, now conveniently tabled until after the 75th. Which brings me back to the city of Sturgis putting up barriers to the Chip becoming its own town. Such obstruction comes off as malicious, mercenary and just plain mean.

How much better if the city had decided to work in partnership with other major players, abandoning politics to keep the rally positive and make riders feel welcome—especially in this milestone year. Instead, it’s another opportunity missed and a further impediment to progress for the Sturgis Rally. 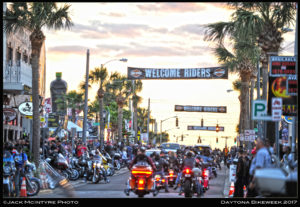 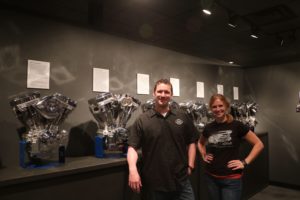 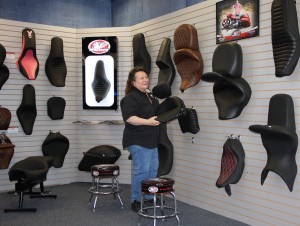