Join the Choir for a good country rock smoking at the legendary motorcycle and music festival. 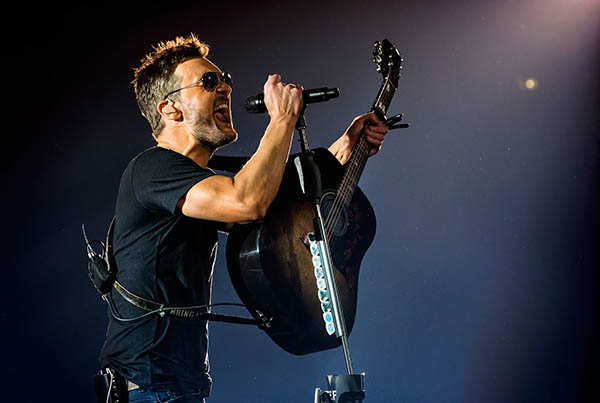 Sturgis, SD – Less than a month has passed since the final chord of 2017 rang through the Sturgis Buffalo Chip amphitheater, and already the legendary venue has locked in one of the biggest names in the biz to headline its 37th annual party in 2018. With a big fistful of hits and industry awards in his back pocket, Eric Church will rock the Buffalo Chip’s Wolfman Jack Stage on Wednesday, Aug. 8, 2018. The first of many of the world’s top music stars to be announced to perform at the Chip in 2018, Church brings a rock-solid repertoire of hits and the country flavor Chip fans have been requesting. Watch Buffalo Chip President Rod Woodruff make the announcement in this video: http://www.buffalochip.com/BANDS.

Church’s top ten hits include “Love Your Love the Most,” “Drink in my Hand,” “Springsteen,” “Like a Wrecking Ball” and “Raise ‘Em Up,” a duo with Keith Urban. Pollstar named his 2017 “Holdin’ My Own Tour” as the most attended music tour in the world, selling out every stop. Church is currently nominated for three Country Music Association Awards, vying for Entertainer of the Year, Male Vocalist of the Year and Musical Event of the Year.

“Fans have been requesting country rock like crazy, and so we went right to the top with Eric Church,” stated Buffalo Chip President Rod Woodruff. “There isn’t a better choice to kick off the list of stars performing in 2018 with a superstar of his caliber. He’s one of America’s top acts, and he is bringing a smoking-hot show to the Best Party Anywhere.”

The Sturgis Buffalo Chip will again be dazzling fans with nine nights of world-class concerts, professional racing, bike shows, stunt shows, bikini models, shopping, crazy contests and more in 2018. More announcements can be expected in the coming weeks. The annual custom culture music festival, known as the “Best Party Anywhere,” will begin on Friday, Aug. 3 and run through Sunday, Aug. 12, 2018. The campground will open for camping and will have live music at its pre-rally party starting on Monday, July 30, 2018. 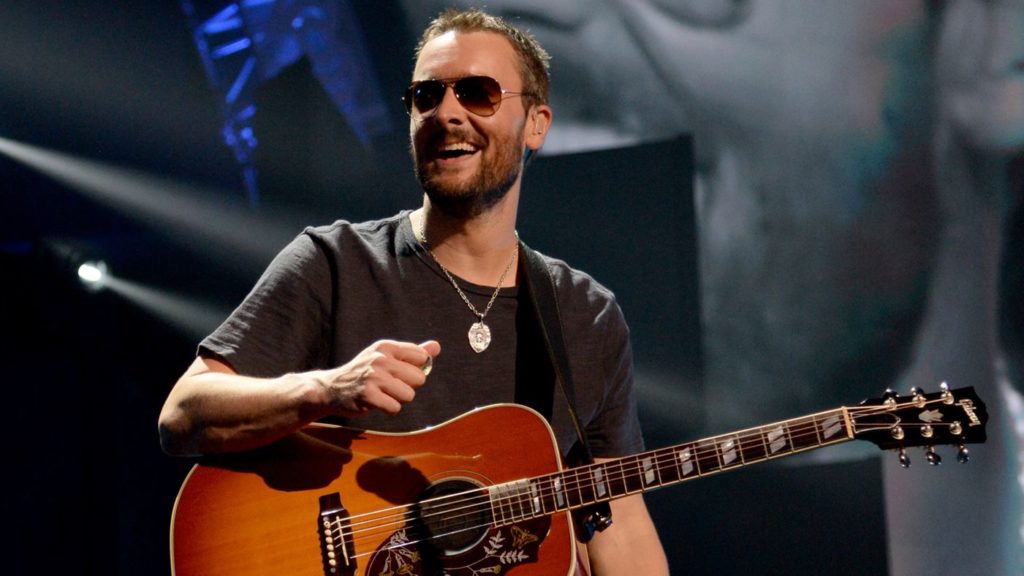 The Sturgis Buffalo Chip® is the Largest Music Festival in Motorcycling®. It is the world’s first and leading entertainment destination for the motorcycle enthusiast and 2017 South Dakota Excellence in Tourism Innovation award winner. Since 1981, the venue’s high-profile, nine-day festival, known as The Best Party Anywhere®, remains one of the world’s most televised and longest running independent music festivals. Located three miles east of Sturgis, SD on 600 creek-fed acres, it offers seven stages of entertainment, a swimming hole, bars, mouth-watering food, showers, cabins, RVs, camping and more to visitors traveling from all corners of the world. The Chip’s concerts are free with camping. The Motorcycles as Art exhibit curated by Michael Lichter, numerous bike and stunt shows and all shopping, live music and events at the CrossRoads are free and open to the public. More details are available at www.BuffaloChip.com.