The 2017 Sturgis Rally will mark the 5th Annual Sturgis FXR Show. The first three years of the show were held in historic Sturgis City Park and the fourth at the Sturgis Dragway. Last year The FXR Show had over 100 FXRs and 30 DYNAs registered and entered into the show. Quite possibly the largest single motorcycle show of the entire 2016 Sturgis Rally.

The 2017 FXR Show will be held at the Legendary Buffalo Chip at the Crossroads venue. The format of the show will be much the same as it has been for the first four years. However last year we successfully added a DYNA show to the event as well which will continue. There is no politics in this show. We are there to have fun, show and talk motorcycles with friends both new and old. If you’re looking for a crappy trophy for your man cave this is not the show for you. There are other shows for that. We do however give out awards for the Top 10 of the show based on popular vote as voted on by the show entrants. There is a people’s choice award as well so everyone can be involved. The FXR Show 1st Place Best of Show is also crowned. All our awards consist of quality motorcycle parts and merchandise donated my many of the motorcycle industries best companies. For their continued support we are very thankful.

This motorcycle show is 100% non-profit. All of the revenue we generate from donations, raffles and t-shirt sales go directly to LifeScape of SD, formerly known as Children’s Care Hospital and School. Every dollar goes to help children and families with special needs in my home, South Dakota!

The show will be held on Sunday August 6th  at the Crossroads located at the Buffalo Chip. Registration for the show will start around 9:30 AM and the show will officially start at 11 AM. The show will end with the award presentation at 2 PM and finished by 3 PM. More details and information will be forth coming and can be seen on our website www.fxrshow.com and via our social media. If you or your company want to participate in The FXR Show or you would like to support the show with a cash or in-kind donation feel free to contact Joe Mielke via joe@fxrshow.com Thank You and see you at the 77th. 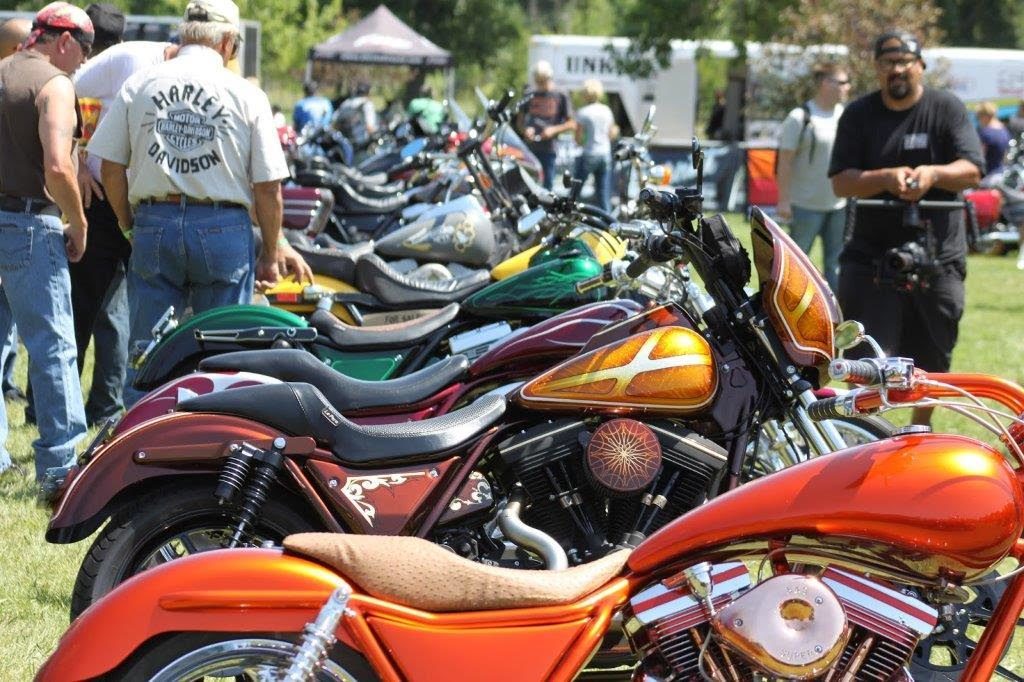 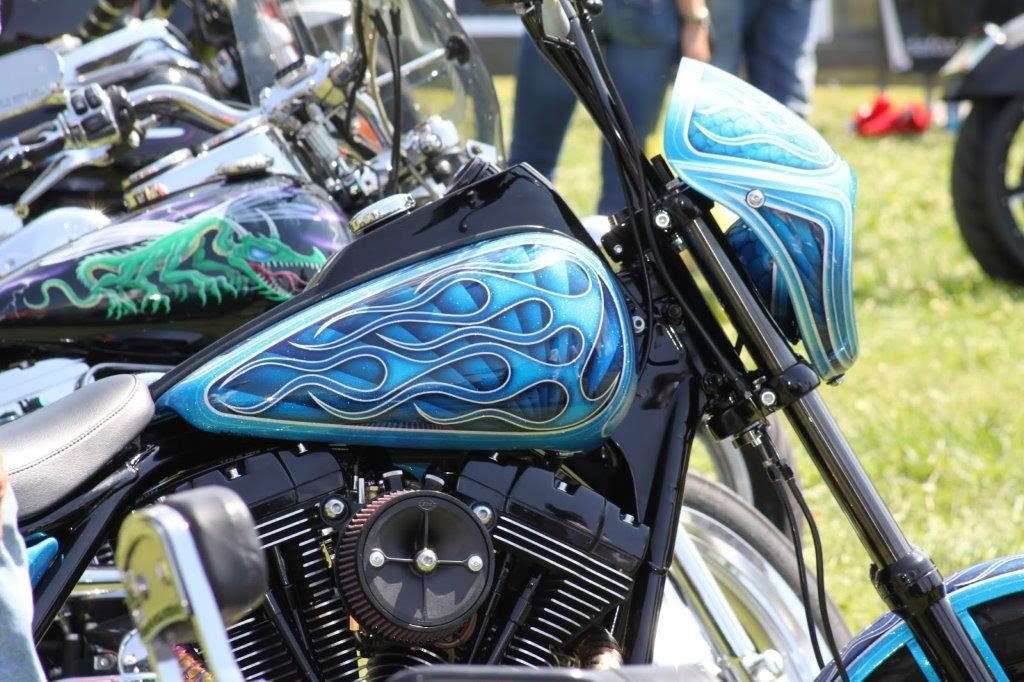 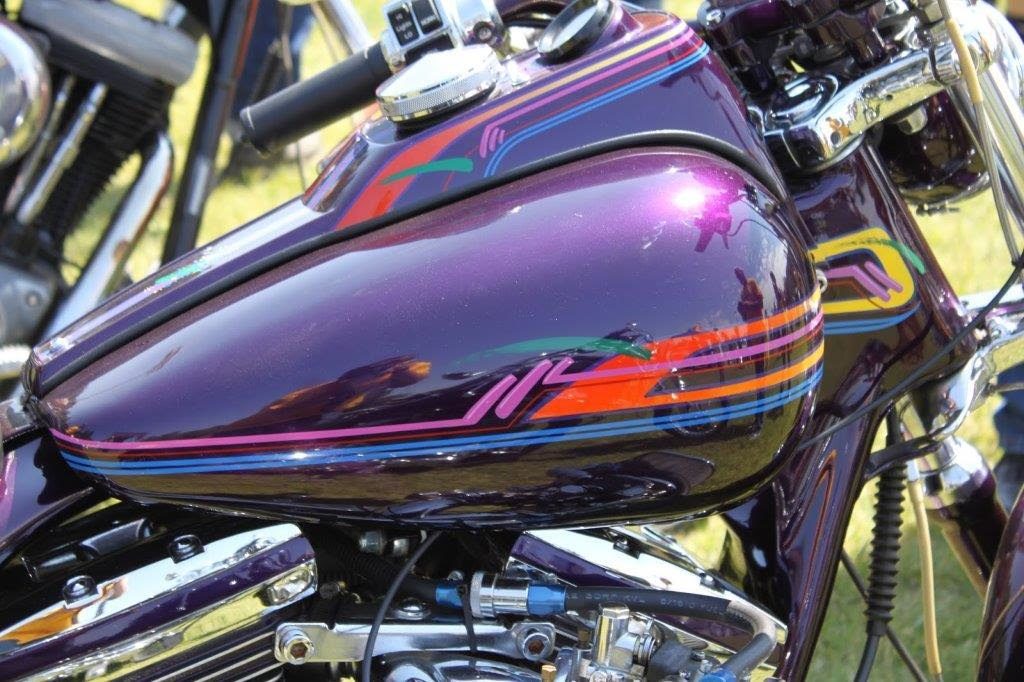 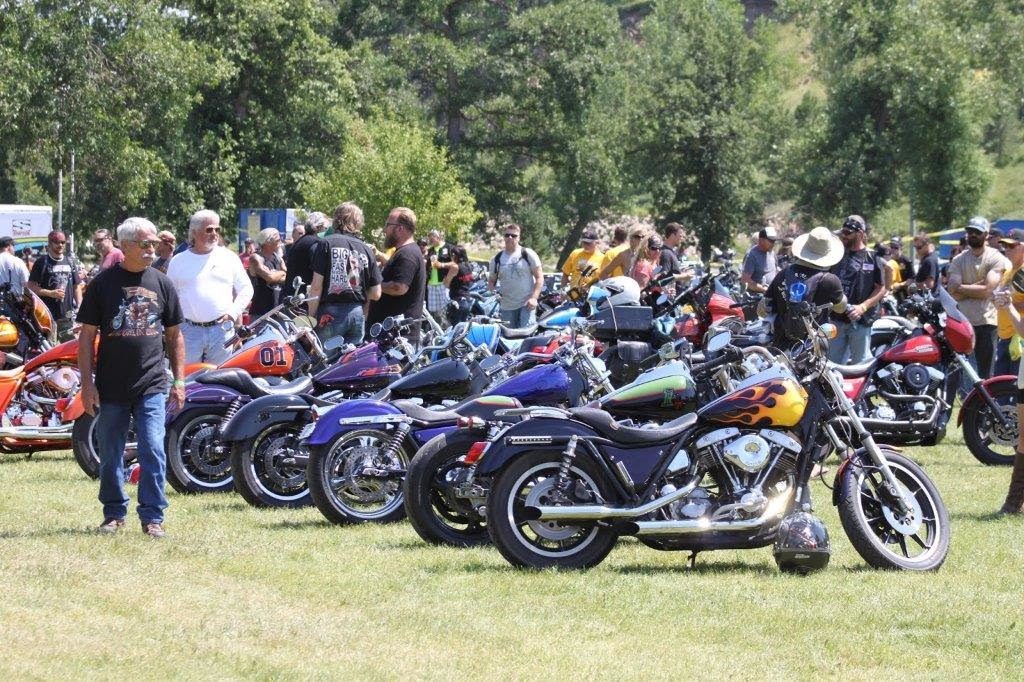 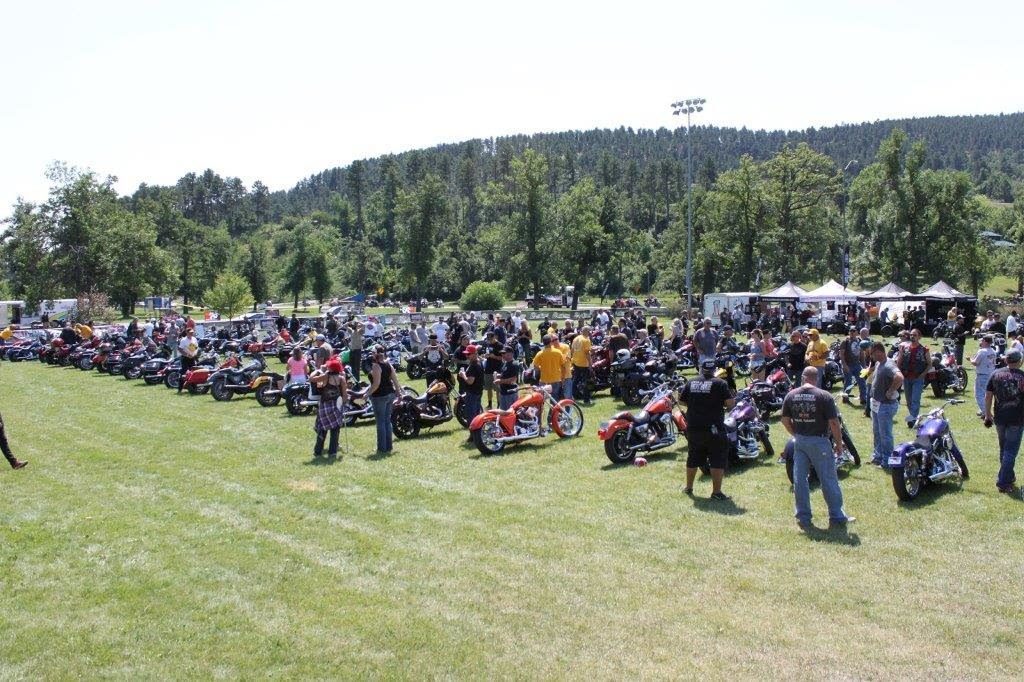 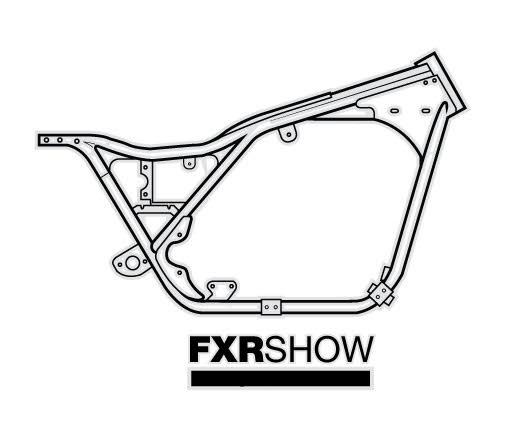