The championship will expand to 10 events for the 2018 season with the nitro-burning Harleys kicking-off the season at the Winternationals in Pomona, February 8-11. The new championship class will also mean that the Top Fuel Harleys will run alongside the Pro Stock Bike category at both the Gatornationals and the Harley’s season finale at the US Nationals on Labor Day weekend. 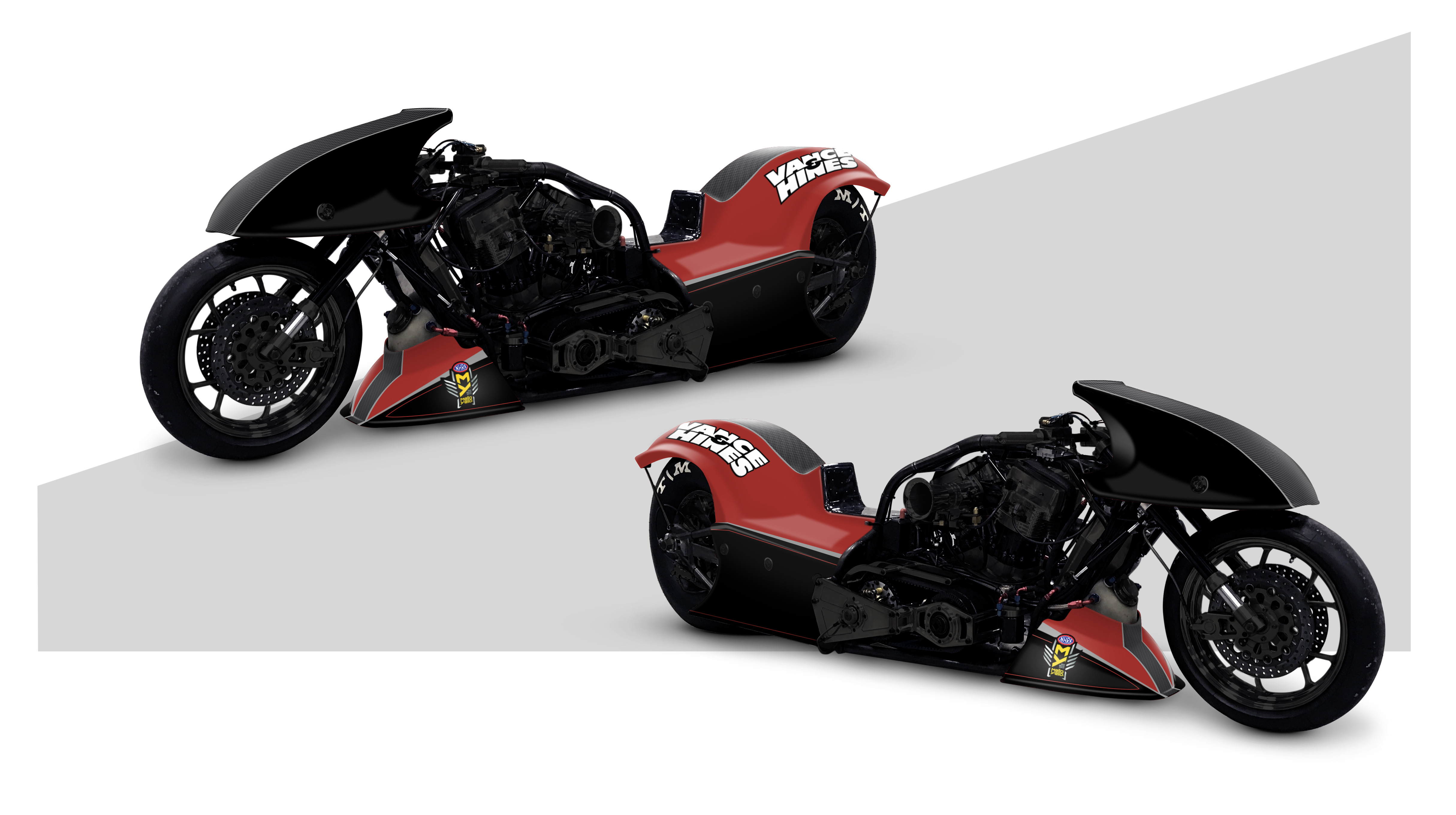 The 2018 team will see Vance & Hines reunite with longtime rider Doug Vancil, with whom the team amassed a dominating six Top Fuel Harley championships. “I can’t wait until we start running! We have a fast bike and with Mike Romine tuning, I think we are really going to be a top runner in the class,” stated Doug on the announcement of the team.

Mike Romine brings four decades of experience building, racing and winning on nitro Harleys. “I’m very excited to see the Vance & Hines name on the bike,” remarked Mike, “and really looking forward to working with Terry Vance and Doug in the upcoming season.”

“The NHRA has done a great job of developing the Harley class to create a new two-wheeled championship category in the Mello Yello Drag Racing Series,” said Vance & Hines founder, Terry Vance. “And bringing together two of the biggest names in Top Fuel in Doug and Mike, I couldn’t be more enthused about getting the season started.”

Keep up with the latest throughout the season @vanceandhines on Instagram and Facebook as well as vanceandhines.com.