From 1962 on, Robison’s was the only Harley-Davidson dealer in Volusia County – where Daytona Beach is – and it stayed that way until 1993 when Robison sold the franchise to Rossmeyer’s. Then, as now, Robison’s is a Bike Week anchor that’s a must-stop spot for people in the know. In 2014 the Robison family celebrated 51 years of uninterrupted business.

Joe and Angie Robison’s grandson, Jecoa Simmons—whose late mother Debbie was the 1971 Miss Harley-Davidson—now runs the shop. But Joe comes in every day and Angie (Mrs. Robison to most people) is there most days, too. When Joe and Angie met, he was in the bike business with his brother in Warren, Ohio, and worked nights at General Motors. Angie is originally from the south so when Joe got the call that the dealership in Daytona was available she thought, “I’m going back home!” Back then Daytona was a small town, she said. “The racers had their doings in the Armory; they set up the shows and had their banquets there. Our first shop was right across the street,” she said.

Angie is a soft-spoken gracious lady and she greets everyone that crosses the threshold. She insisted on a standard of respect right from the beginning.

“I told our girls, ‘You say sir may I help you or you won’t be working here,’“ she said. “And it worked; we never had any major problems in the shop all those years. I always said we had the good, the bad, and the ugly but if you respect them, they respect you.”

Joe added, “Back in the ‘80s we had a lot of characters, that was part of the game. But that’s what we enjoyed, talking with them.”

Robison’s shop was a second home for racers and tuners in earlier days. “I was the only Harley dealer at that time and Harley’s racing team worked out of the back of our shop,” said Joe. “They’d work all night to get the bikes ready so I just stayed here all night, too.”

Robison has a complete machine shop on site and Joe still has frames and parts that the factory teams left behind. He raced himself, too, on the old handshift WRs with no brakes.

“I was just one of the guys that tried it. I wasn’t good and I wasn’t bad. I was young and crazy and just wanted to be around motorcycles,” he said. And motorcycle people.

Angie agrees. “The one on one with your customer – that’s the important thing,” said Angie. “I always felt like if you take time to get to know them you’ve got an extended family.”

And the Robison’s clearly have a huge extended family. People stop in all the time, reminding Joe of their last visit and where they’re from. Angie says they don’t see a lot of younger riders so when a young man stopped in recently she asked how he knew about them. “He said his dad used to come in and always talk about Robison’s. He was restoring his dad’s motorcycle and said he knew we’d have the old parts,” she said.

“We have a great relationship with Rossmeyer’s and can get parts for Twin Cams,” said grandson Jecoa. “But we specialize in Shovelheads and Evos, the older bikes; and we have the parts for them.”

Today Robison’s looks and feels like it always has. The old fixtures and cash drawers remain and Jecoa keeps the computers behind the counter to maintain the nostalgic feel. “It’s a functioning museum,” said Jecoa, and he’s right about that. I can tell you, it’s an education in motorcycle history to take a good, long look at the pictures that cover the shop’s walls.

Joe is an old world gentleman, reluctant to talk about himself. Still, he’s happy when people visit. “We really look forward to people stopping in,” he said. “I enjoying seeing all the friends we’ve made through the years.”

Added Angie, “We have so many good memories in this old building, I wouldn’t trade it for the world.”

If the back rooms could talk they’d tell tales of race teams working through the night to get bikes running before race day dawned. Joe always opened the shop to teams who needed work space and ended up staying at the shop all night many times himself during bike week. Even regular folks were invited to borrow tools as needed; just put them back when you’re done, please! 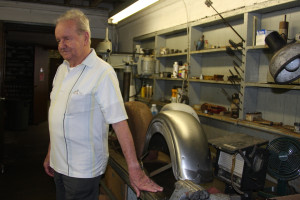 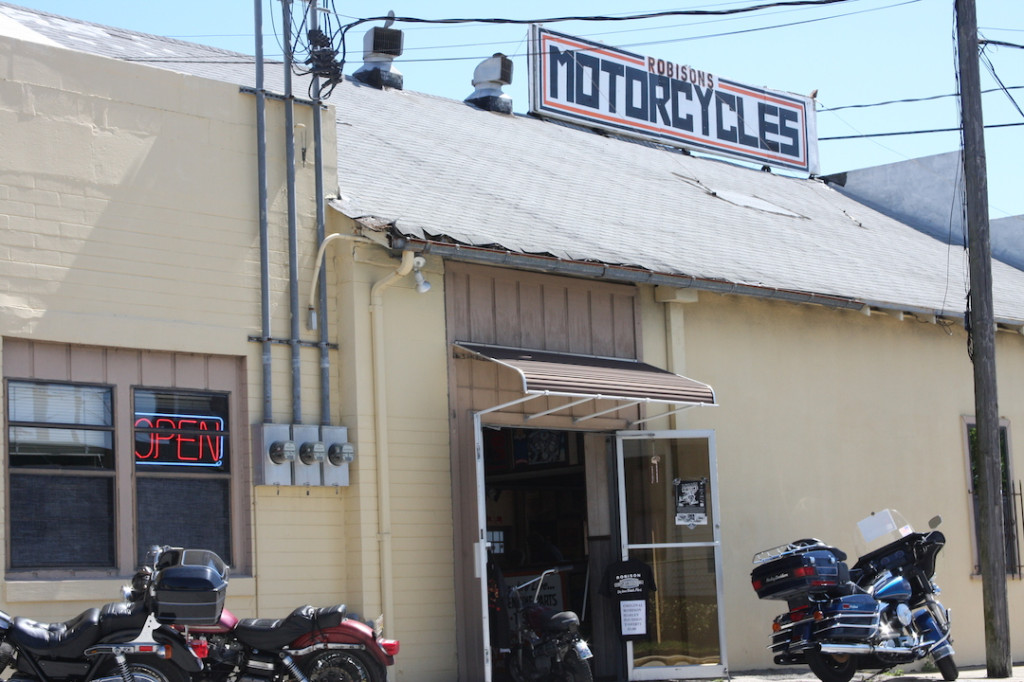 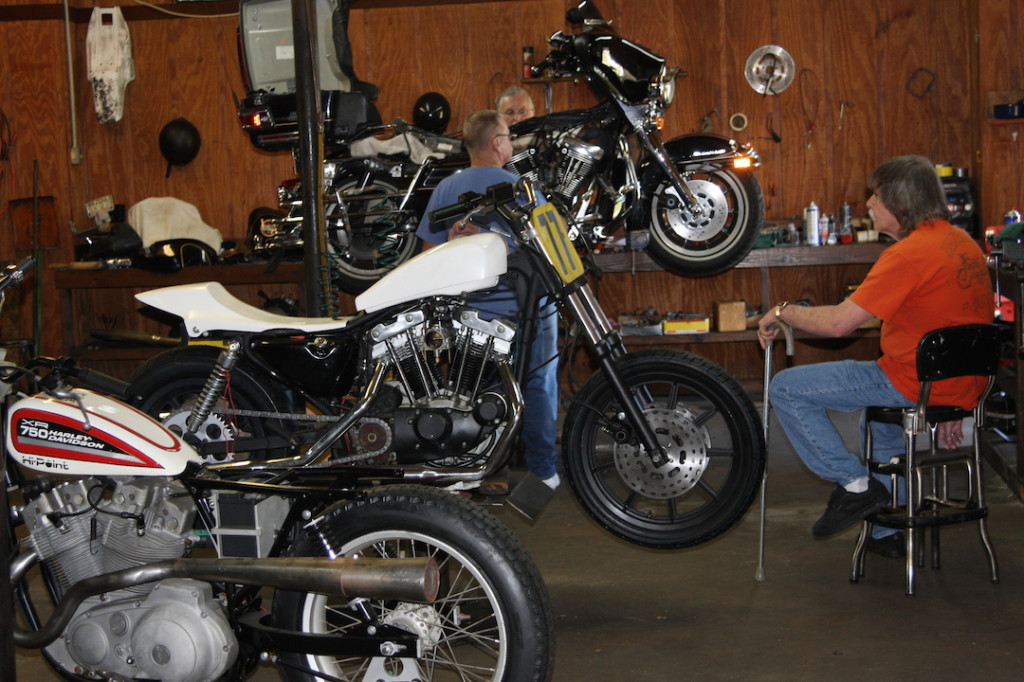 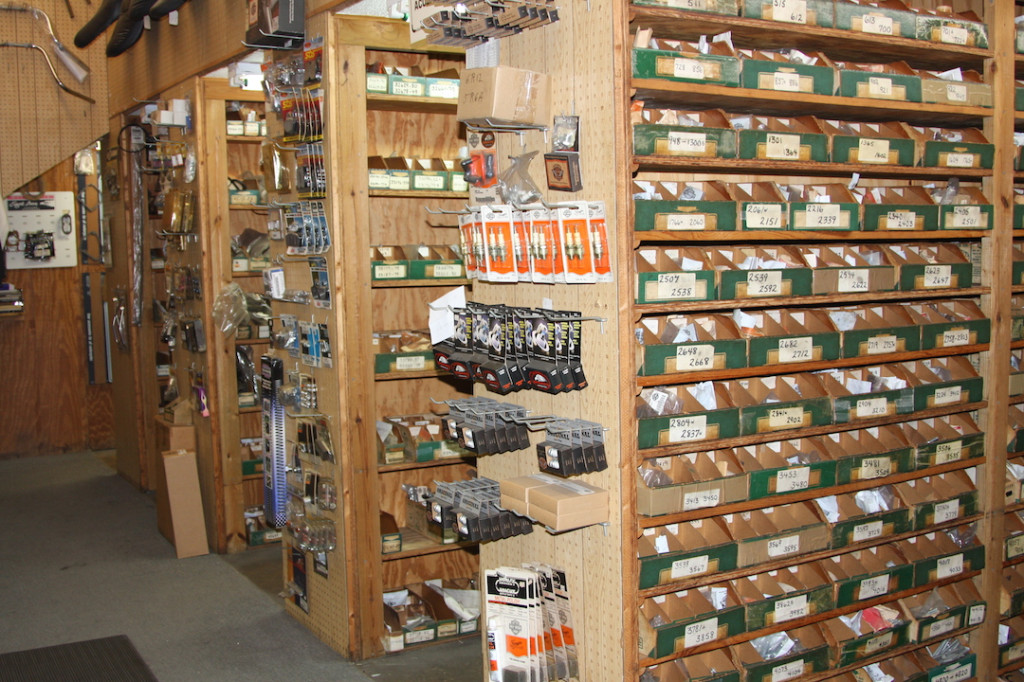 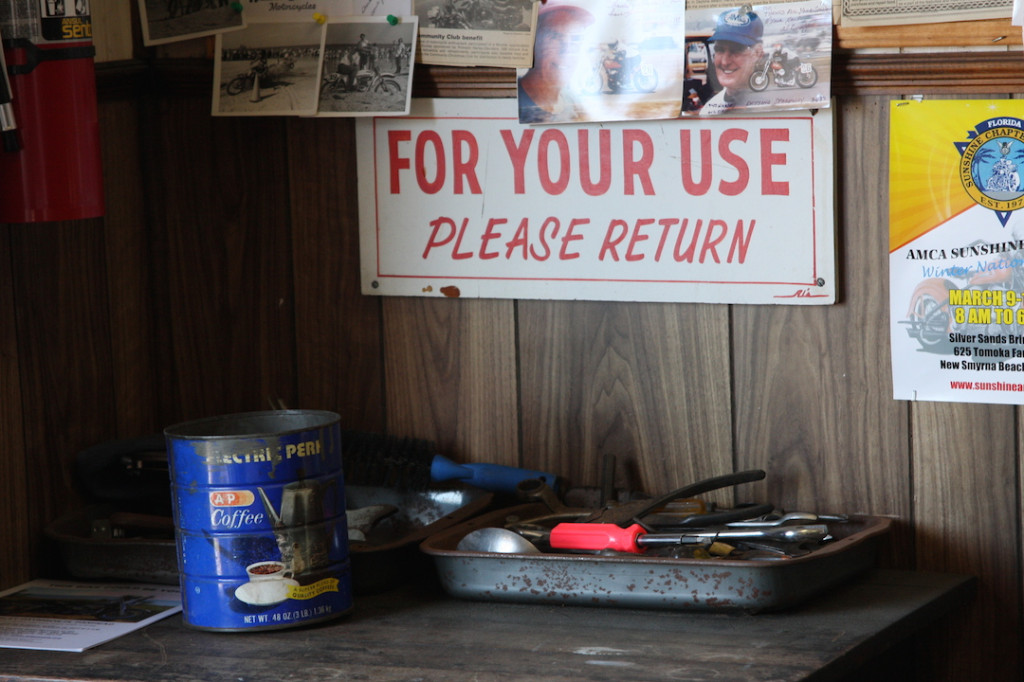 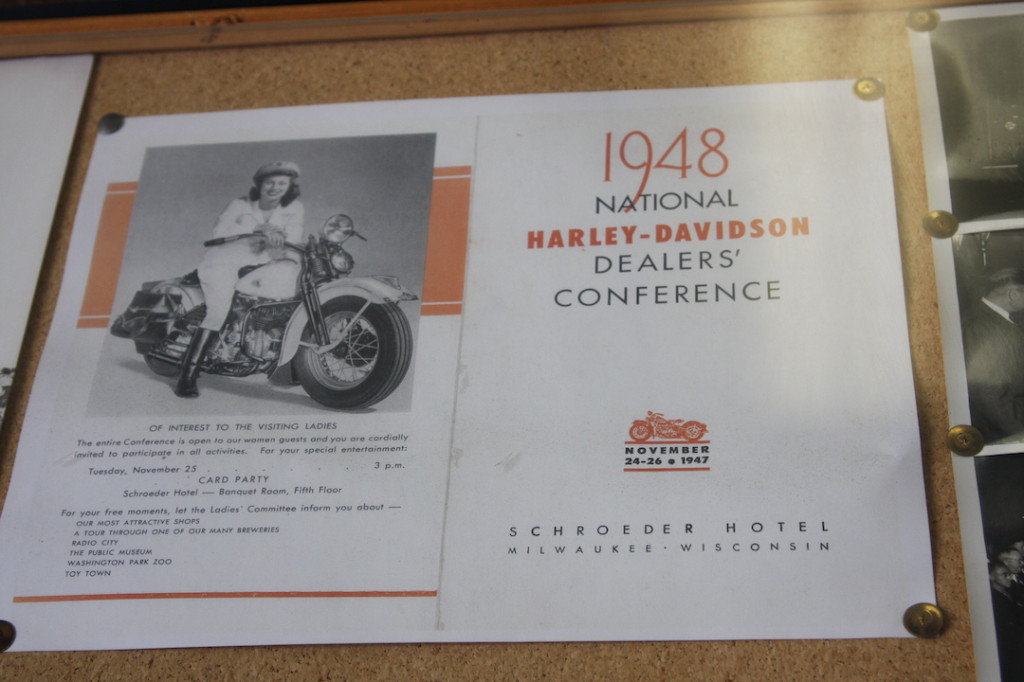 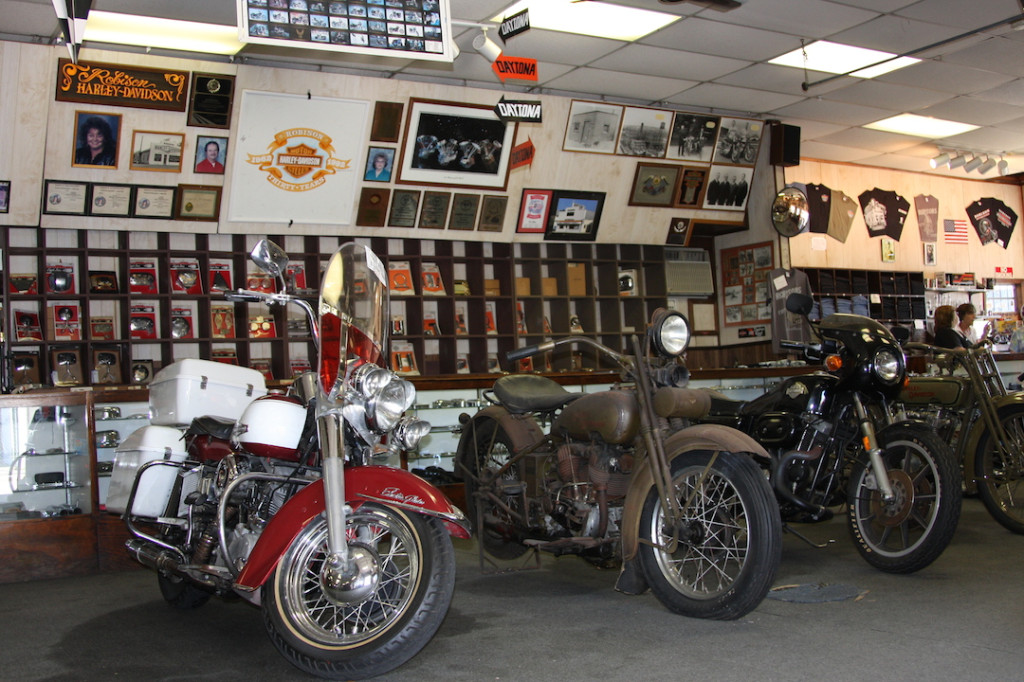 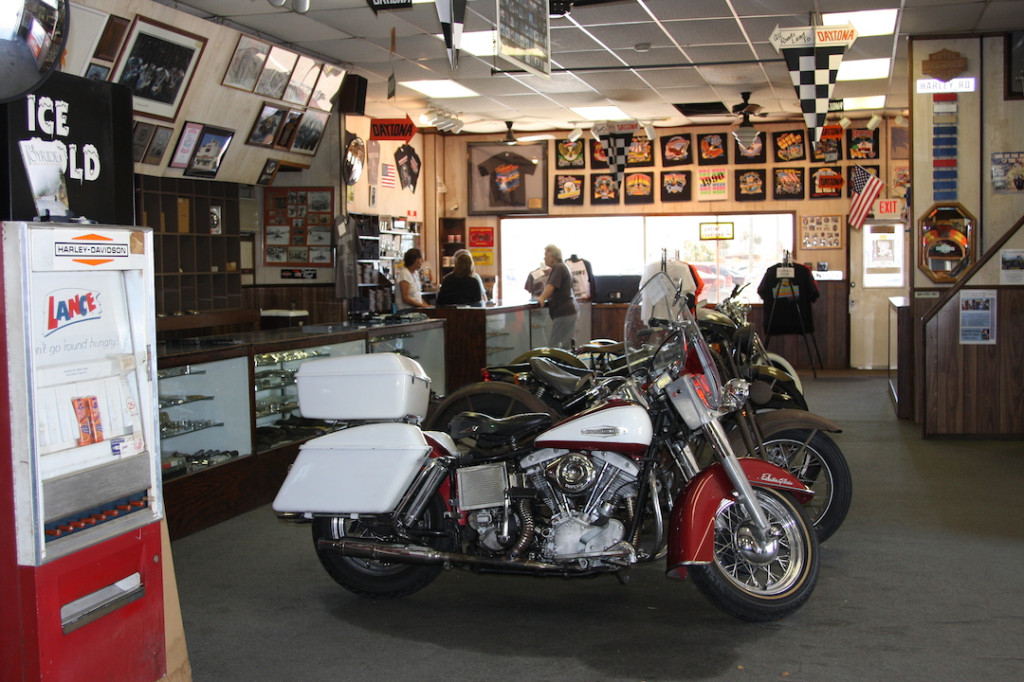 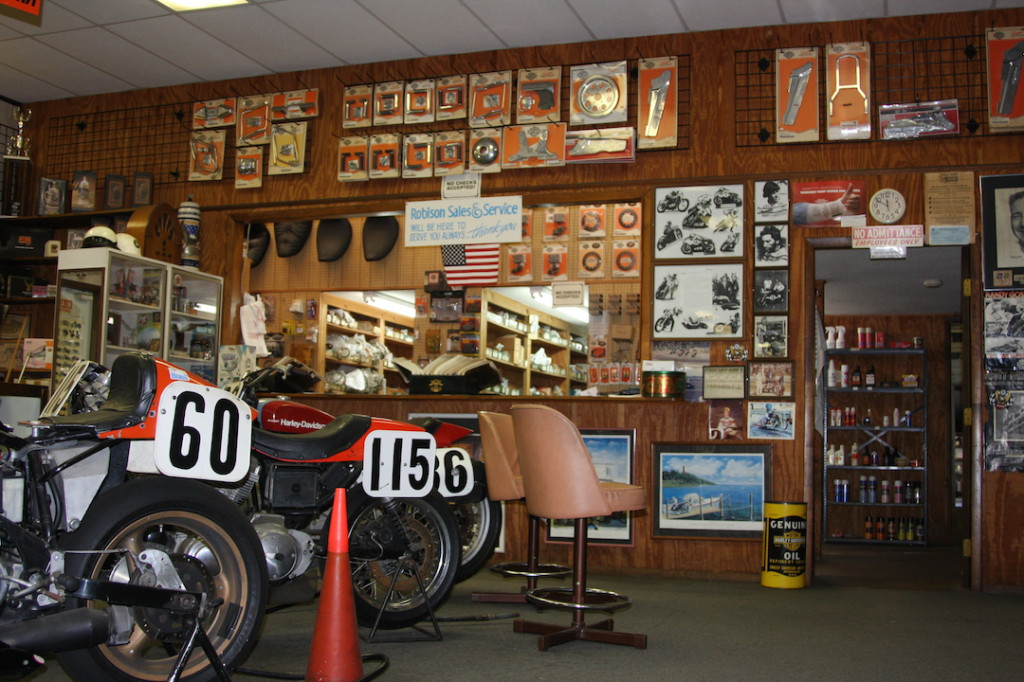 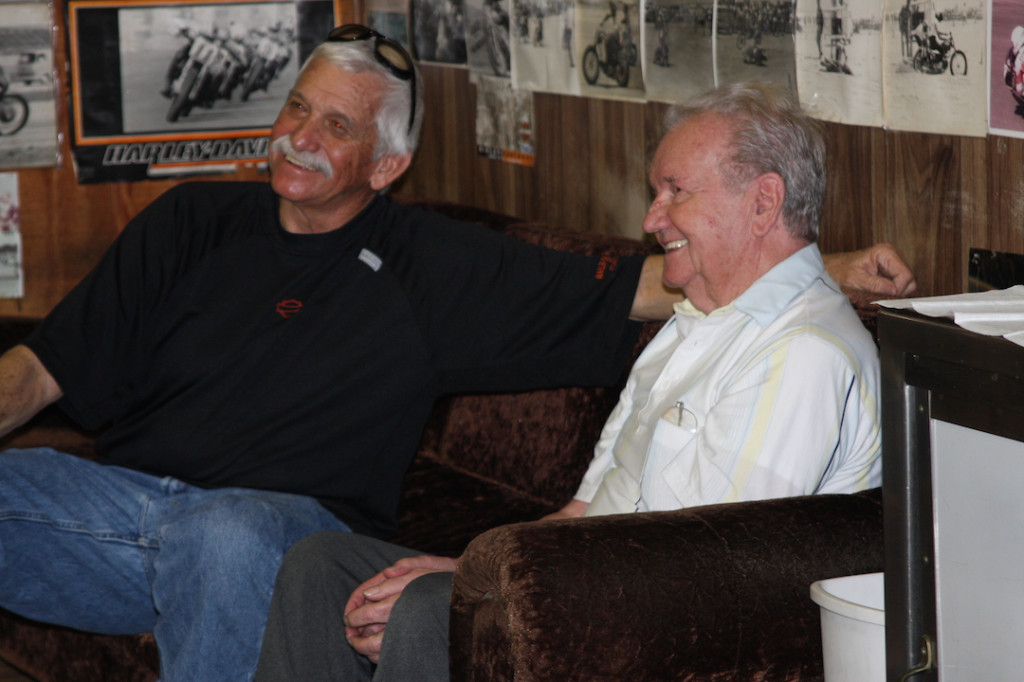 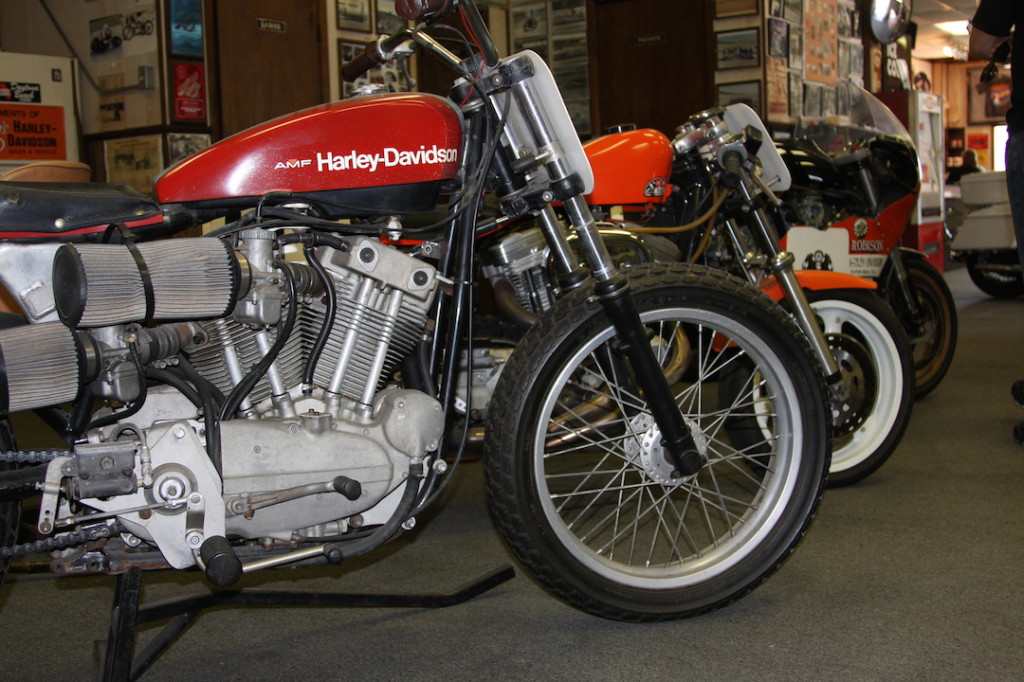 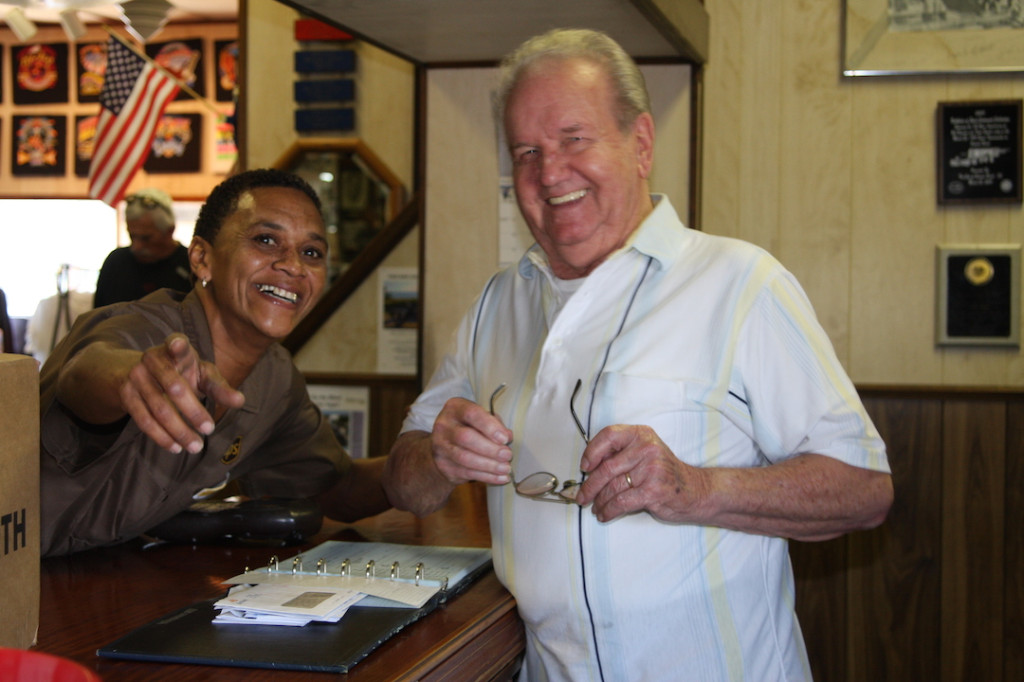 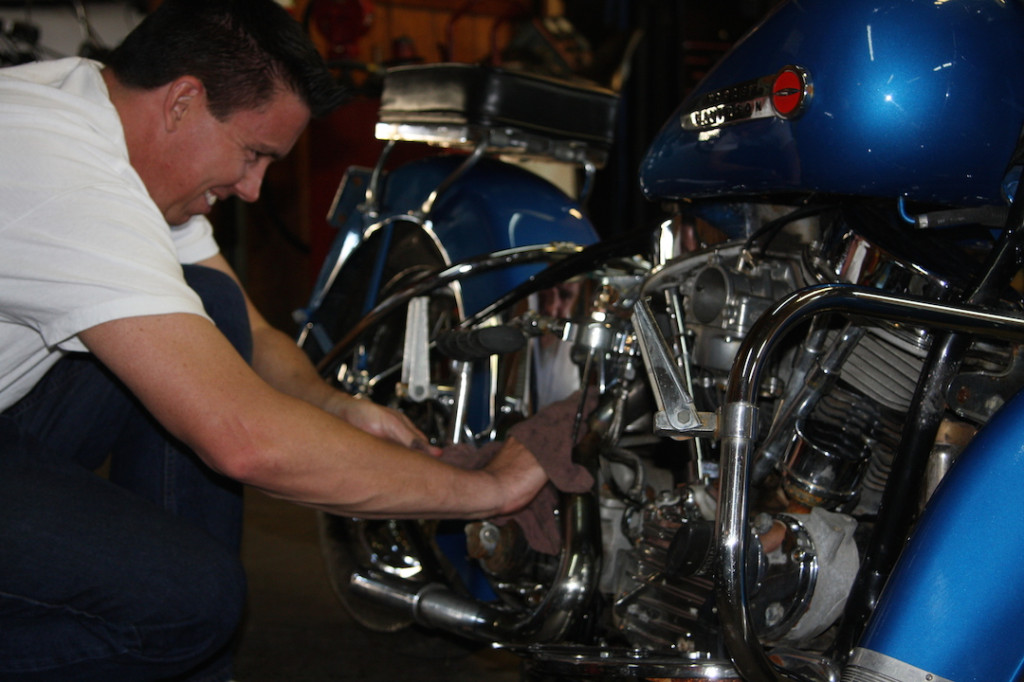 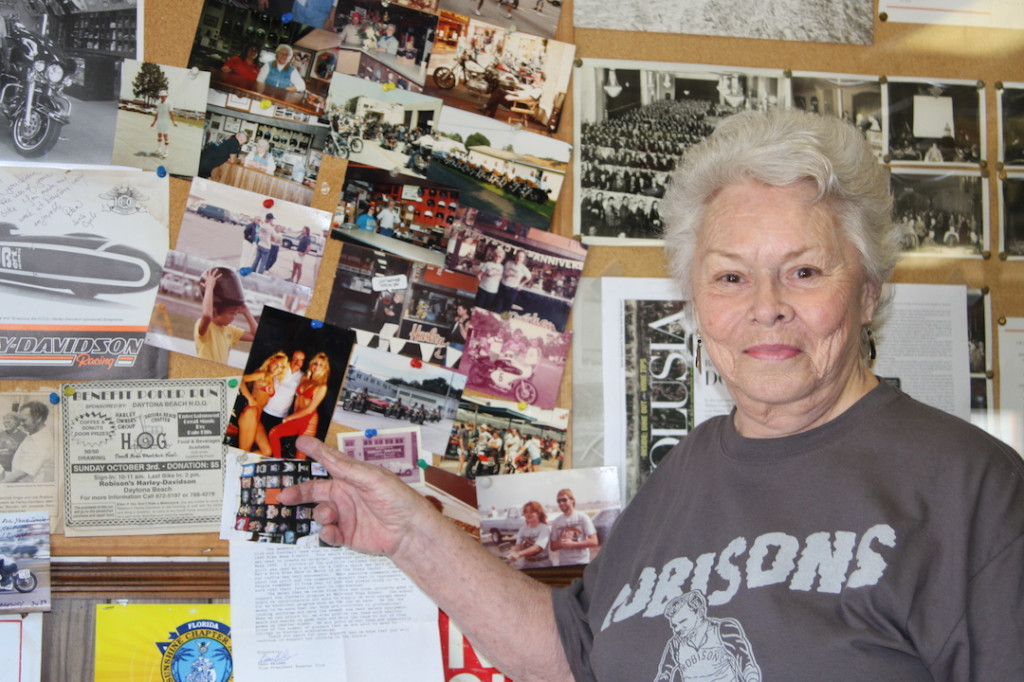 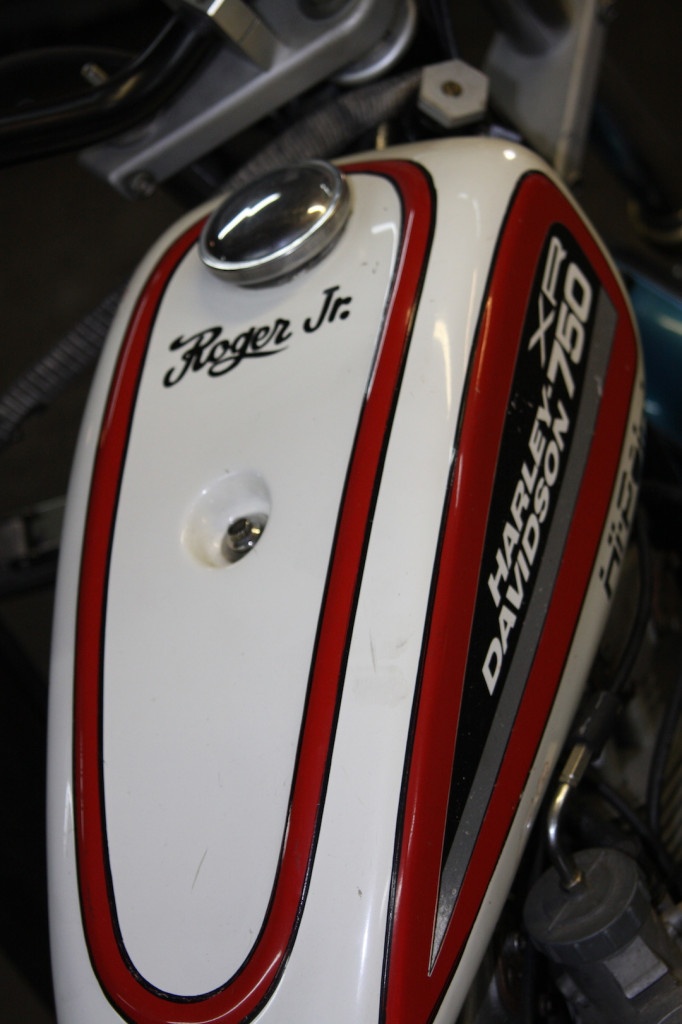 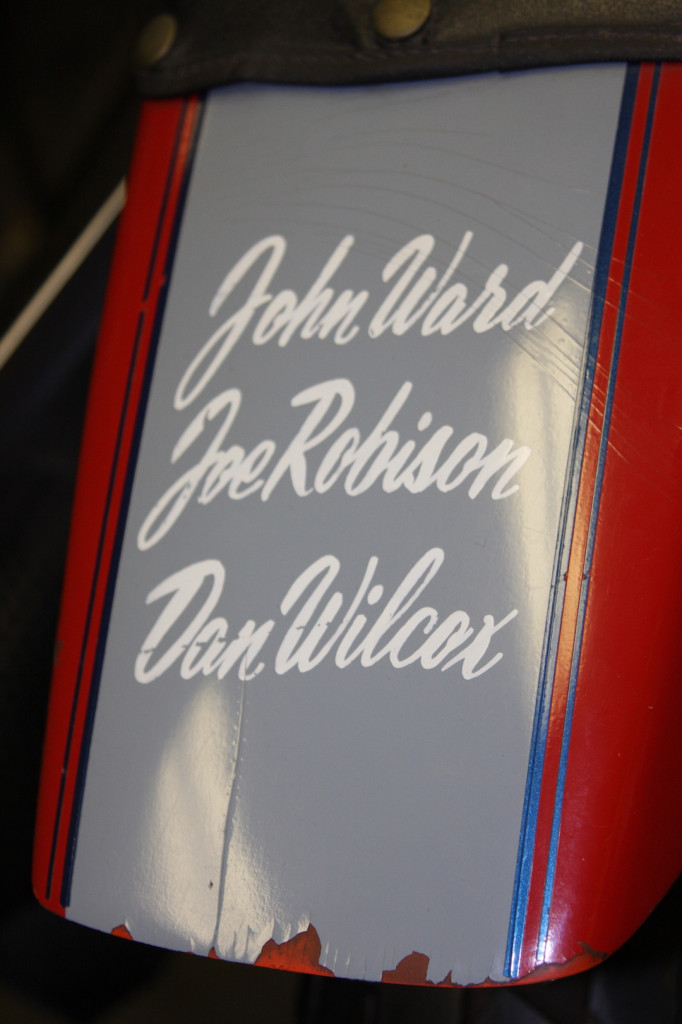 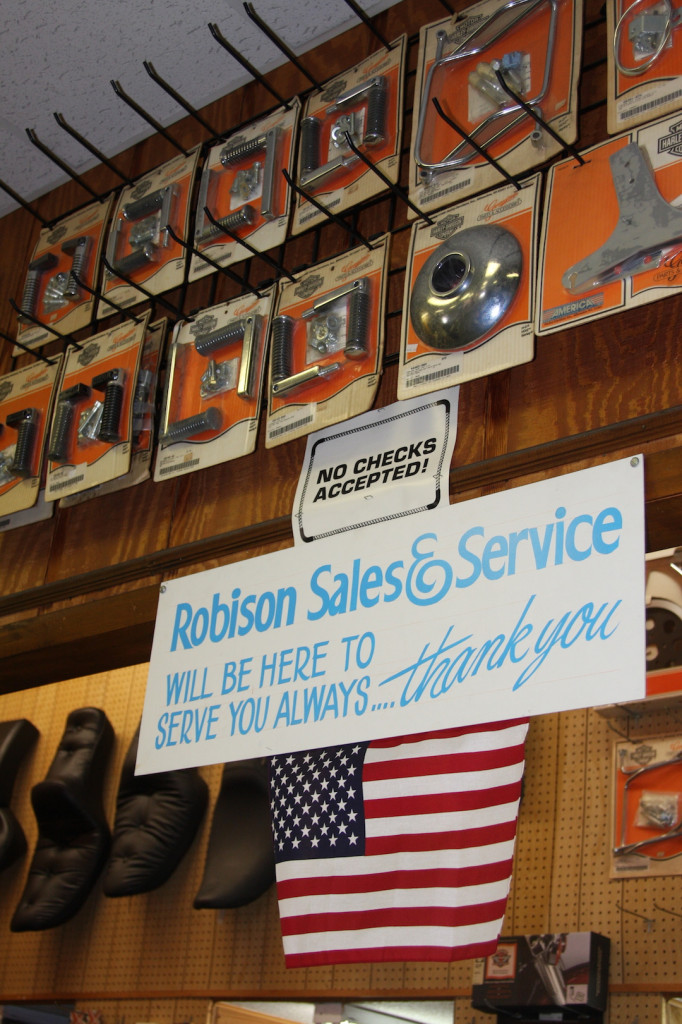