Some are questioning the validity of today’s band announcement, but we’re not kidding! 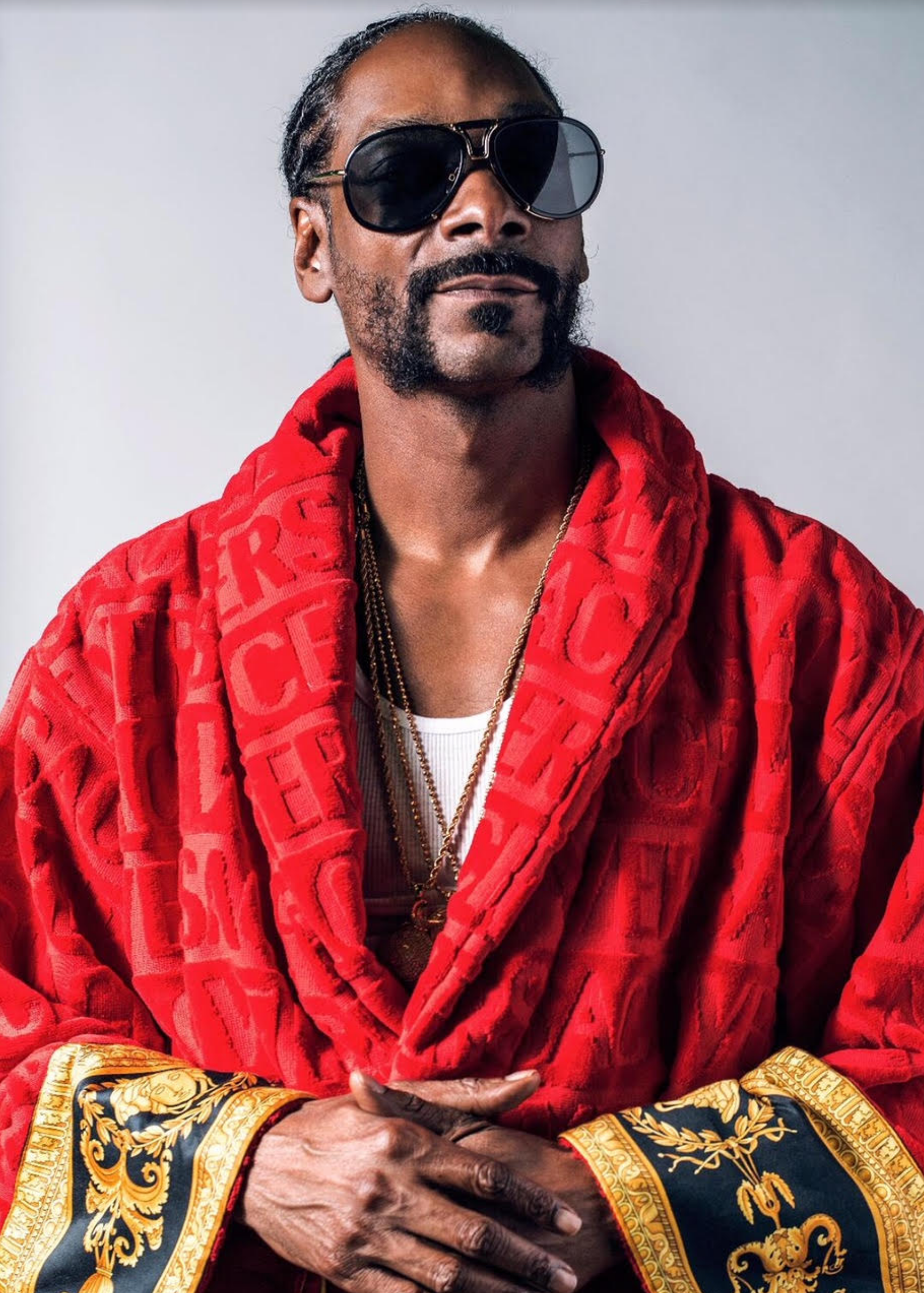 Sturgis, SD (April 1, 2019) – Fans and media outlets have been buzzing following an early morning announcement from the Sturgis Buffalo Chip that added Snoop Dogg to the venue’s 2019 motorcycle and music festival lineup. All kidding aside, legendary rapper and consummate showman Snoop Dogg will make his motorcycle rally debut on the Sturgis Buffalo Chip’s Wolfman Jack Stage on Wednesday, Aug. 7. Many have already reserved passes in order to experience this performance, and this show is the real deal.

“We’ve fooled fans before on April 1st, but we’re not joking around this time,” said Rod Woodruff, Sturgis Buffalo Chip President. “Snoop Dogg will be performing on the Buffalo Chip’s Wolfman Jack Stage on Aug. 7. Snoop is truly one of the greats, admired around the globe, and we couldn’t be more excited! This is seriously going to be a Snoopfest!”

Snoop Dogg is now officially part of the Sturgis Buffalo Chip lineup, joining the list of some of the world’s most talented and beloved bands performing at the Best Party Anywhere in 2019. 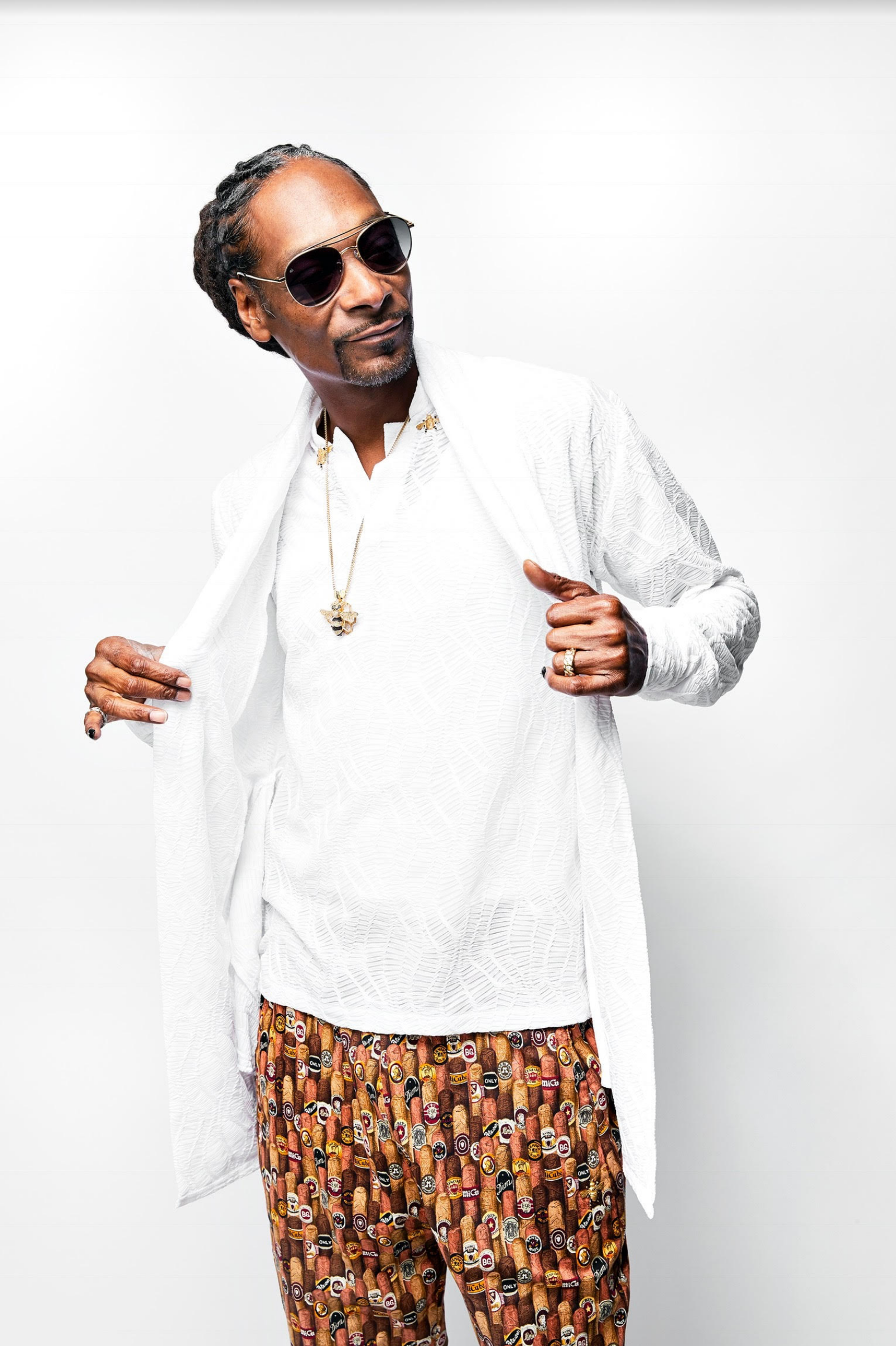 The 2019 Growing Lineup of Entertainment Announced So Far Includes:

George Thorogood and The Destroyers