When daredevil Doug Danger needed a new seat for his workhorse regular rider who did he turn to? Why, Mustang seats, of course. See Doug lives is in Palmer, MA so he’s just down the road from Mustang’s factory in Three Rivers, MA. After his historic motorcycle jump on August 6th, clearing 22 cars to beat Evel Knievel’s record on Evel’s own XR750 at the Sturgis Buffalo Chip, Doug catapulted himself to legendary status. And truth be told, even before that he was the local hero around his hometown.

Mustang’s Marilyn Simmons got the emergency call late in the afternoon a couple of Fridays ago – inconveniently about an hour after the factory had closed. The seat on Doug’s Kawasaki Vulcan 1500 had gone AWOL, either lost or swiped, and he had committed to meeting some people for a ride the very next morning. Simmons kicked things into panic mode, mounting the forces needed to find the proper replacement seat and get it to Doug in time for him to hit the road for his next adventure.

Added a grateful Doug Danger: “They sent someone up on a Saturday to get me the seat! I’ve always thought Mustang seats were great and this one is so comfortable. We went on a 100-mile ride for a friend’s birthday and it felt like I hadn’t even ridden a mile. The next time I see Marilyn Simmons I’m gonna tell her, ‘I thank you from the bottom of my butt!’” 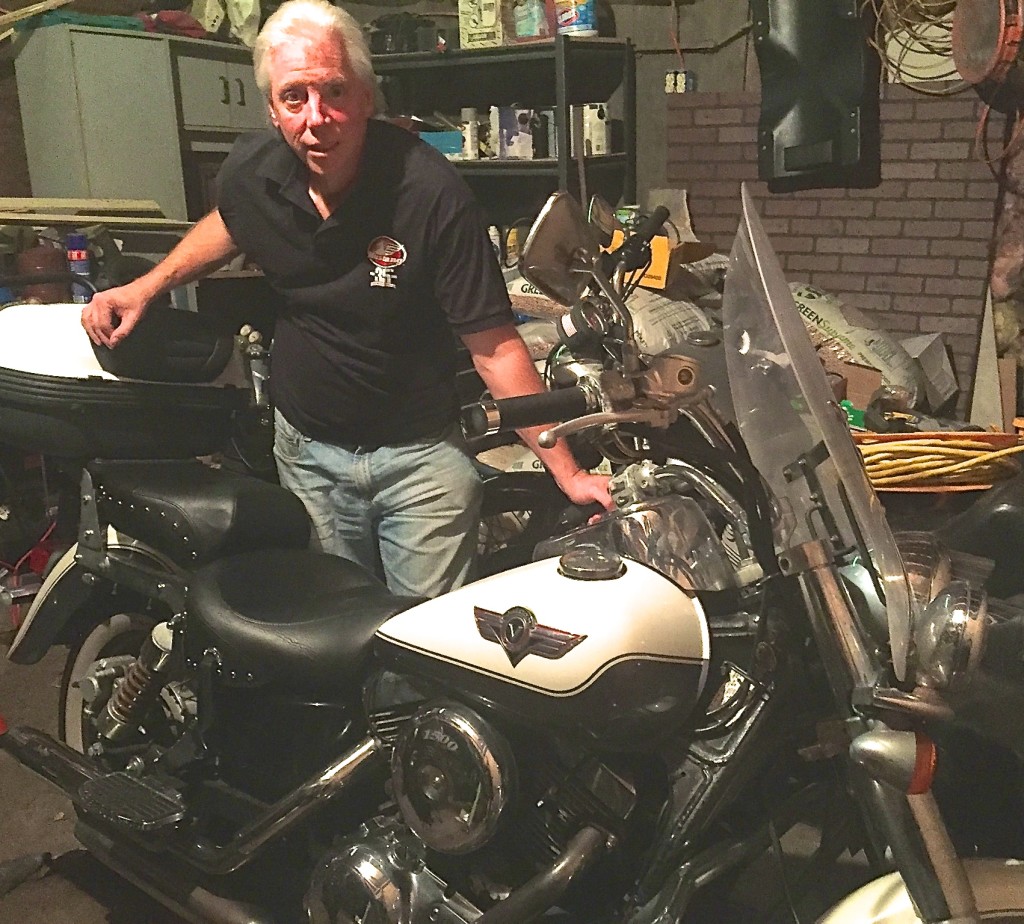 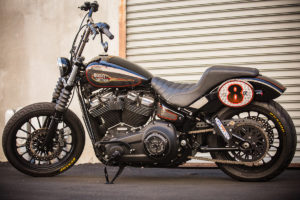