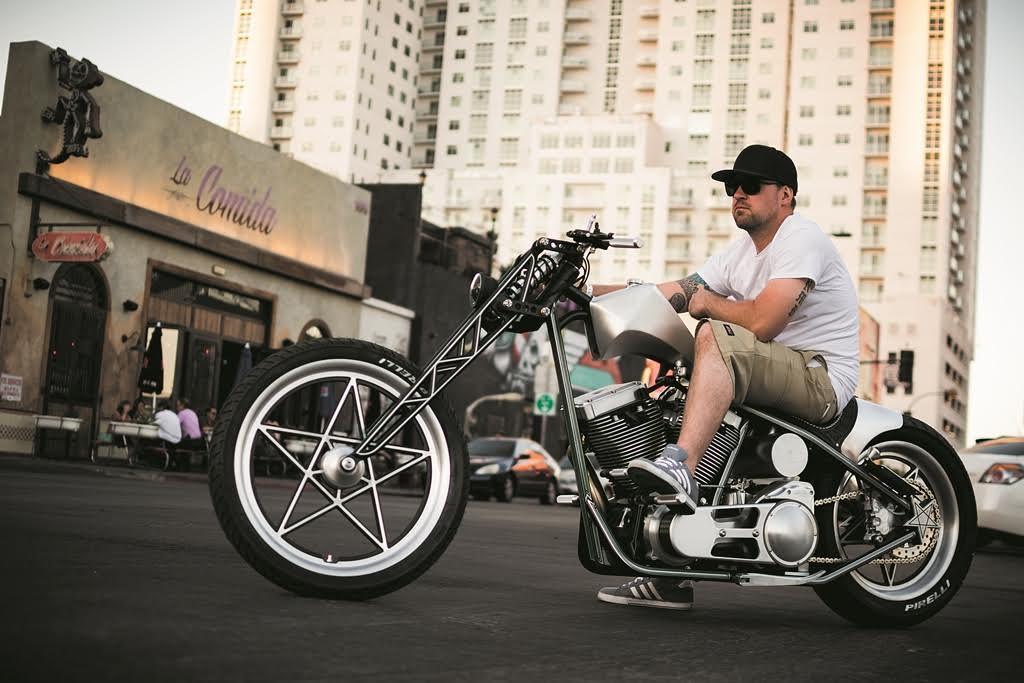 “Winning such a prestigious competition is something I’ve dreamed about since I was a teenager,” said 30-year-old Beaulieu. “Thanks to J&P Cycles for making this a reality. I’m bringing this cup back to Maine!”

Beaulieu’s masterpiece earned him the title King of Custom Motorcycle Builders through its originality and unique styling. In Beaulieu’s words, “custom girder front end, S&S Motor, pentagram wheels and some bad ass aluminum work by my buddy, Ray” made the bike a winner. To those uninitiated to custom motorcycles, the bike is a sleek, monochromatic, beauty that looks like it is barely more than two wheels, a motor and a fuel tank. 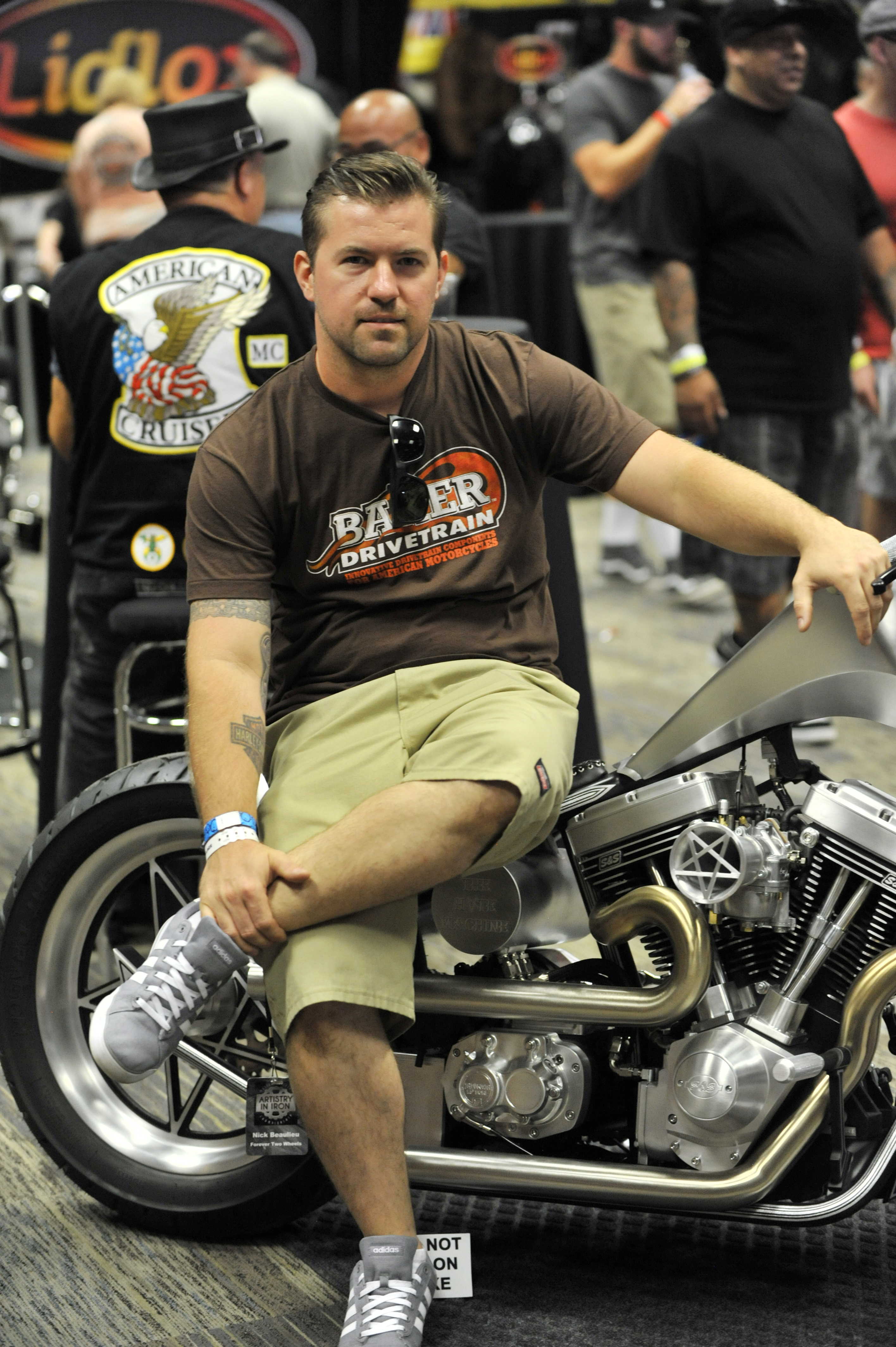 The judges, noted editors of Hot Bike and Cycle Source magazines, applauded Beaulieu’s  “less is more” approach, the clean, smooth lines of the bike, and how his  hard work brought it together in 60 days.

The J&P Cycles Ultimate Builder Custom Bike Show is the largest motorcycle show in the country, with a seven-city showcase for custom motorcycles that featured over 350 entries. 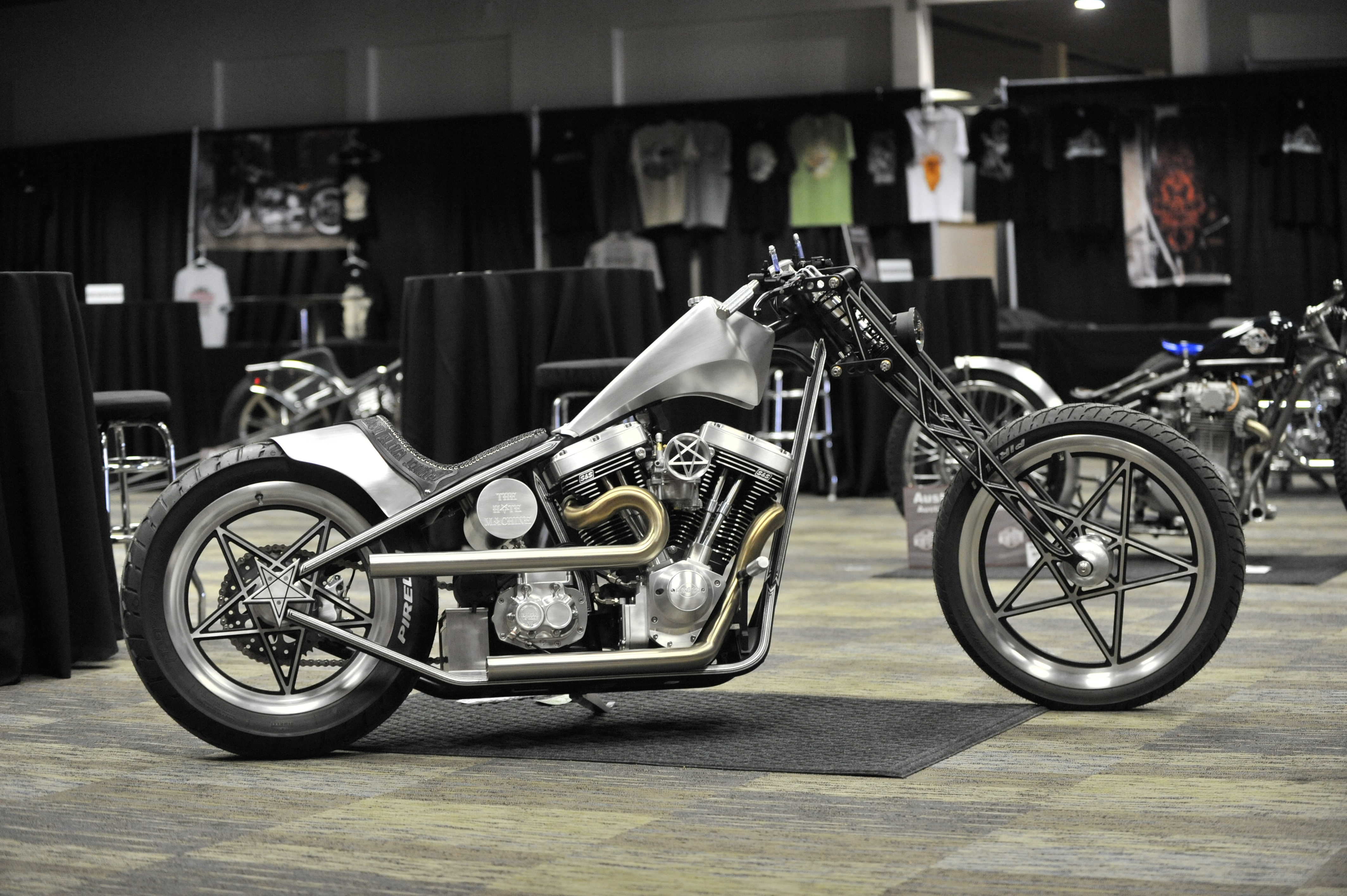 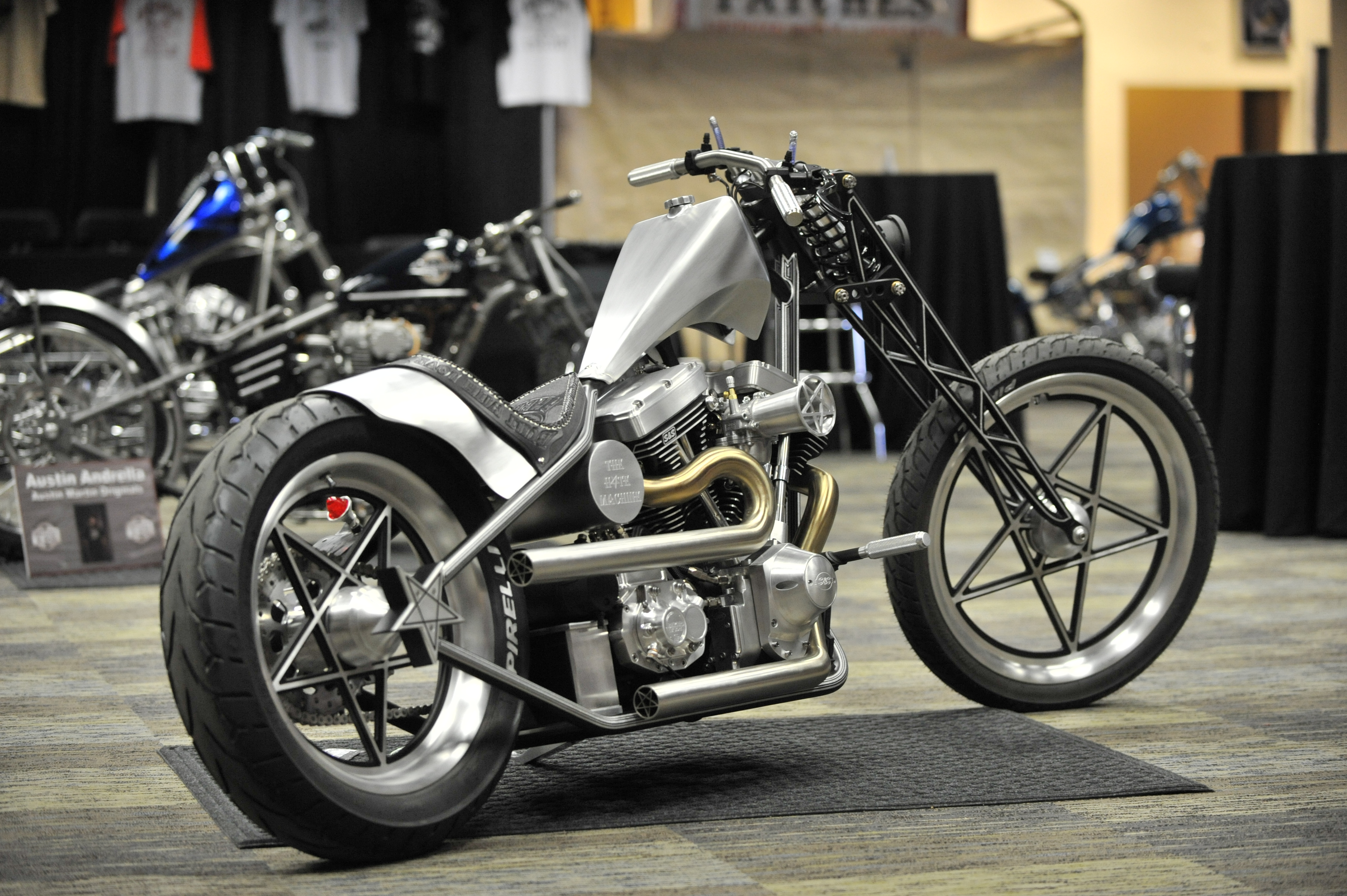 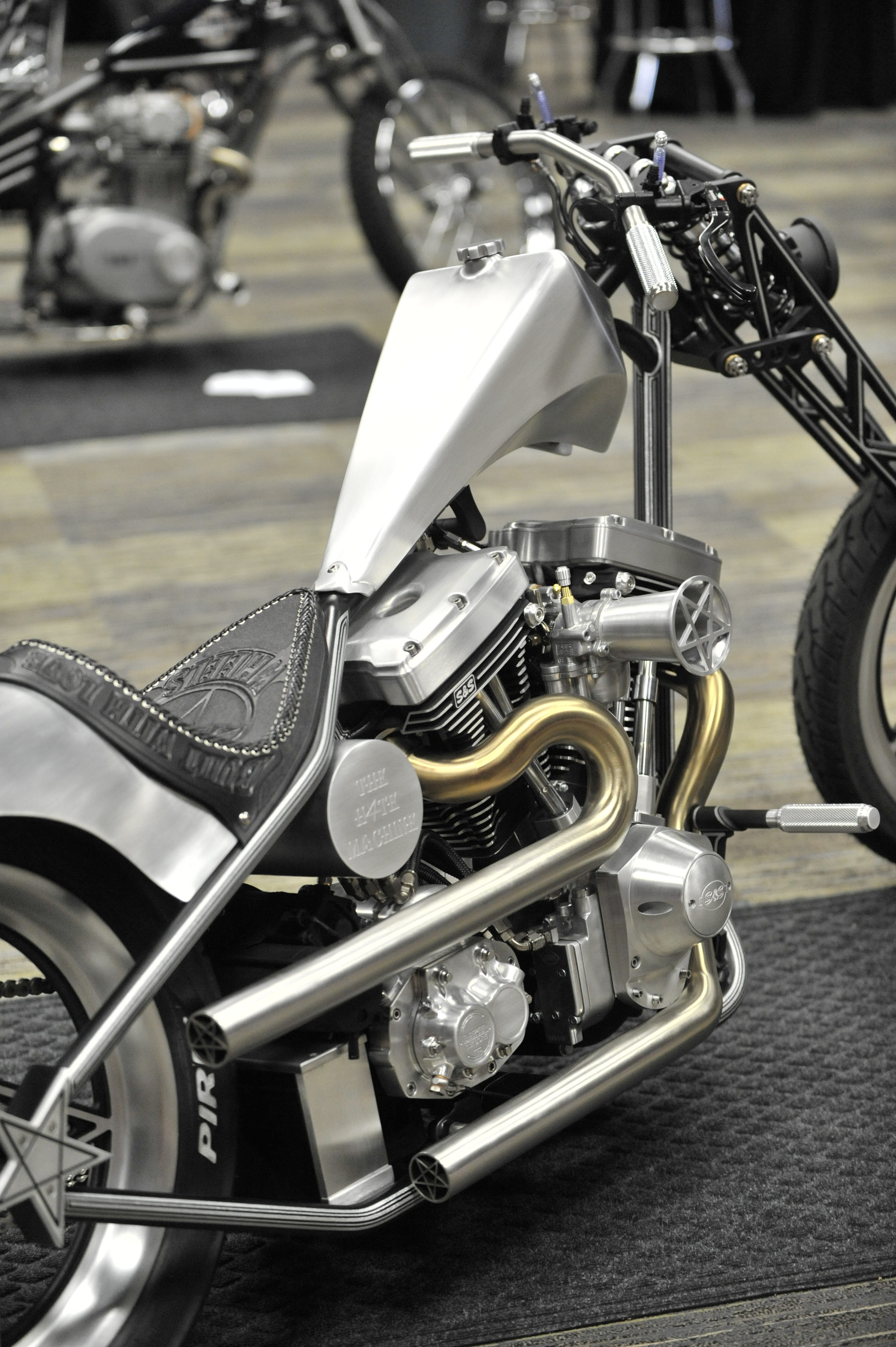 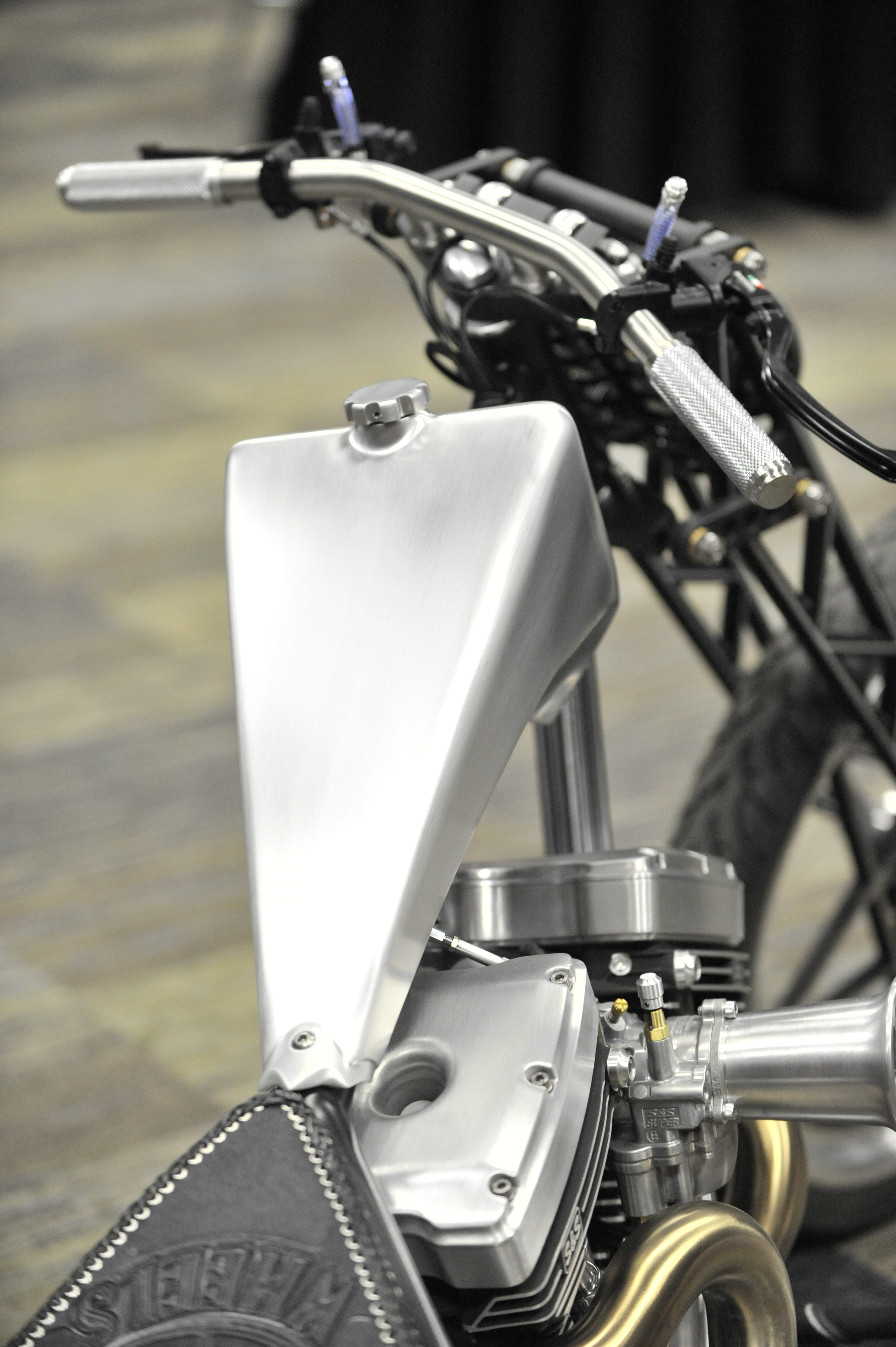 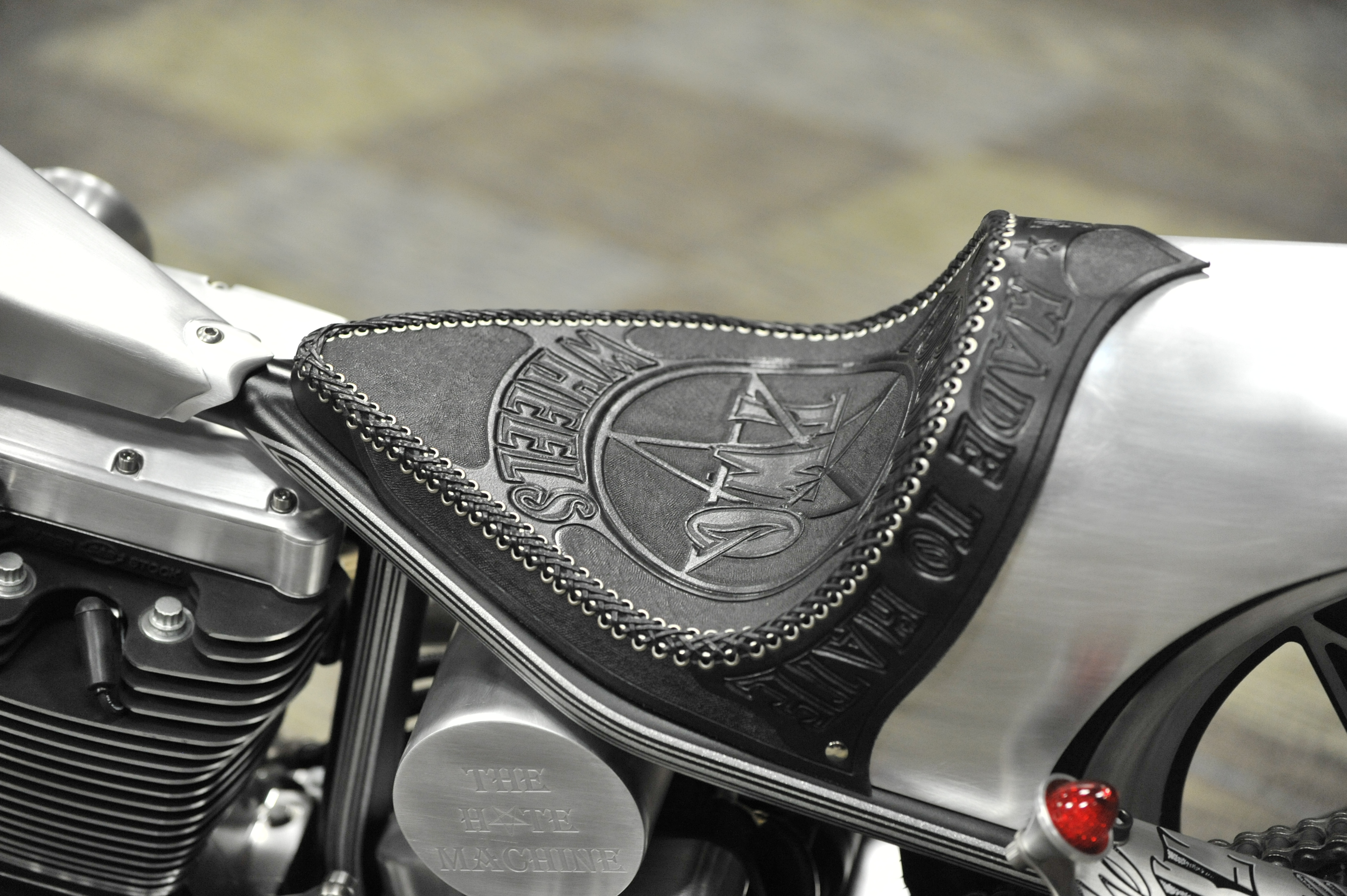 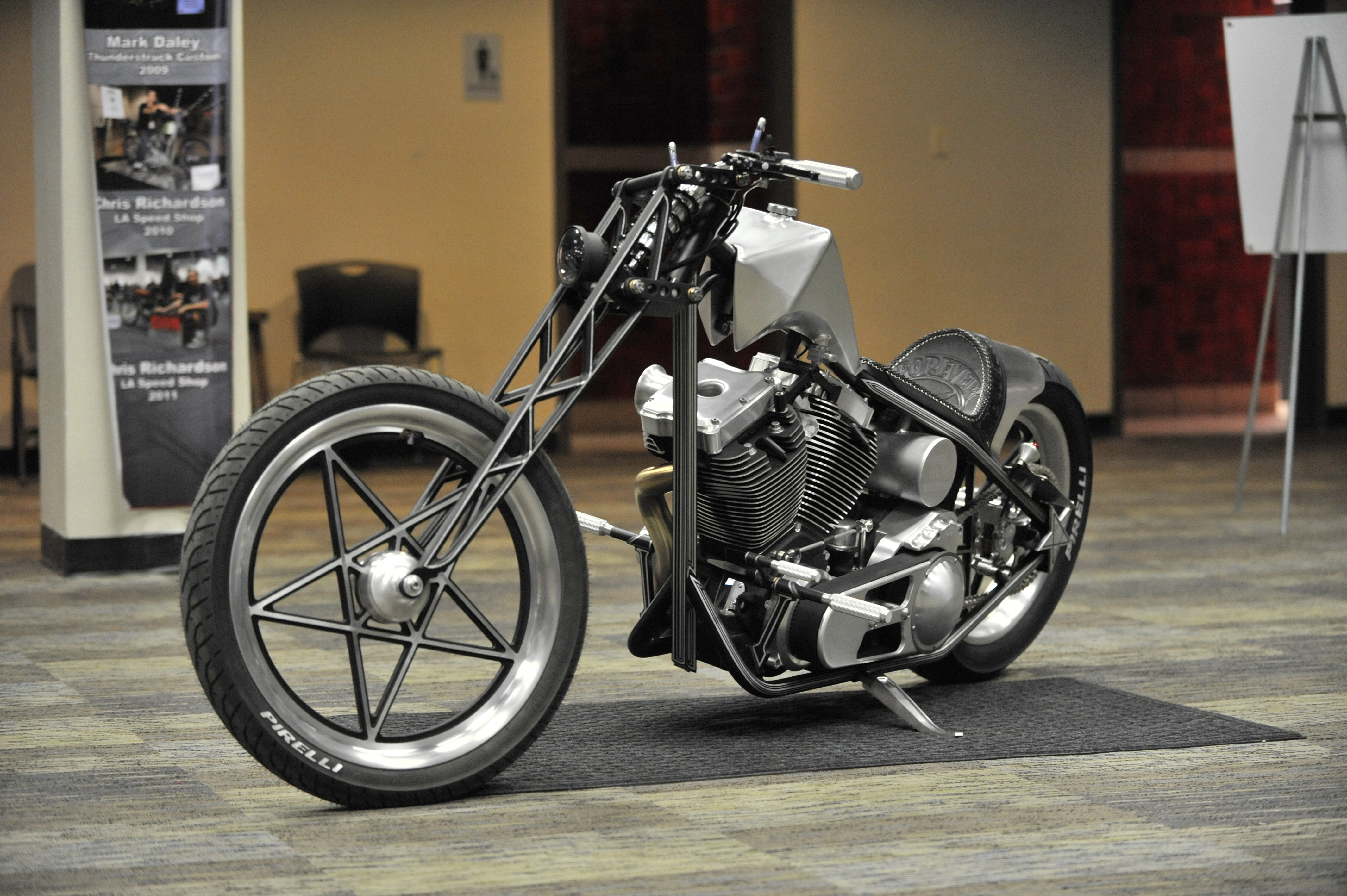 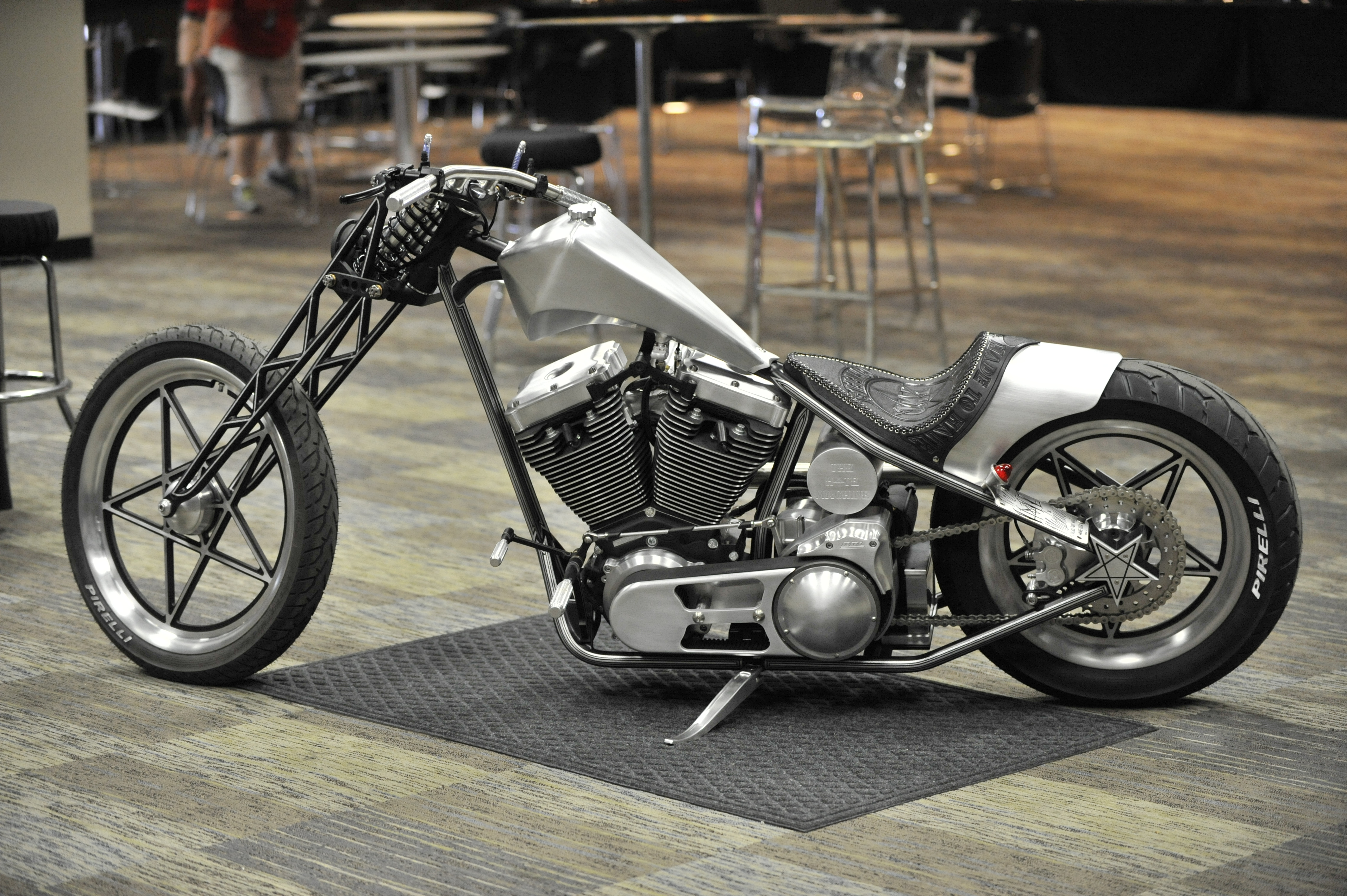 Along with thousands of other people who love to ride, the King shops at JPCycles.com.