First members of Class of 2016 announced

PICKERINGTON, Ohio — Motorcycling enthusiast and pioneer Gloria Struck and dirt-track racer Ronnie Jones will be among the honorees that the American Motorcyclist Association welcomes to the AMA Motorcycle Hall of Fame this October.

“It’s my pleasure to announce the first two members of the Class of 2016,” said Ken Ford, a member of the AMA board of directors and chairman of the American Motorcycle Heritage Foundation board. “Gloria Struck has inspired generations of women to take up motorcycling for both sport and pleasure, and she remains a vibrant reminder of the emotional connection we can have with two wheels. Ronnie Jones fielded one of the most successful privateer professional dirt-track careers in history, and his accomplishments rank among his era’s most impressive.”

The 2016 AMA Motorcycle Hall of Fame Induction Ceremony will be held during the American International Motorcycle Expo, which runs Oct. 13-16 at the Orange County Convention Center in Orlando, Fla.

Struck and Jones, both from the well-qualified category, are the first two inductees announced for 2016.

Born in 1925 in an apartment attached to her family’s motorcycle shop in Clifton, N.J., Gloria Tramontin Struck is the reigning matriarch of the women’s riding community. A member of the Motor Maids since 1946, she embodies the mission of the organization by riding her Harley-Davidson to events such as Sturgis and Daytona from her New Jersey home.

In her lifetime, Struck has ridden in all 48 continental states several times over as well as in Europe. In the 1950s, she earned continental notoriety by completing a high-profile adventure ride in Canada from Toronto to Montreal. 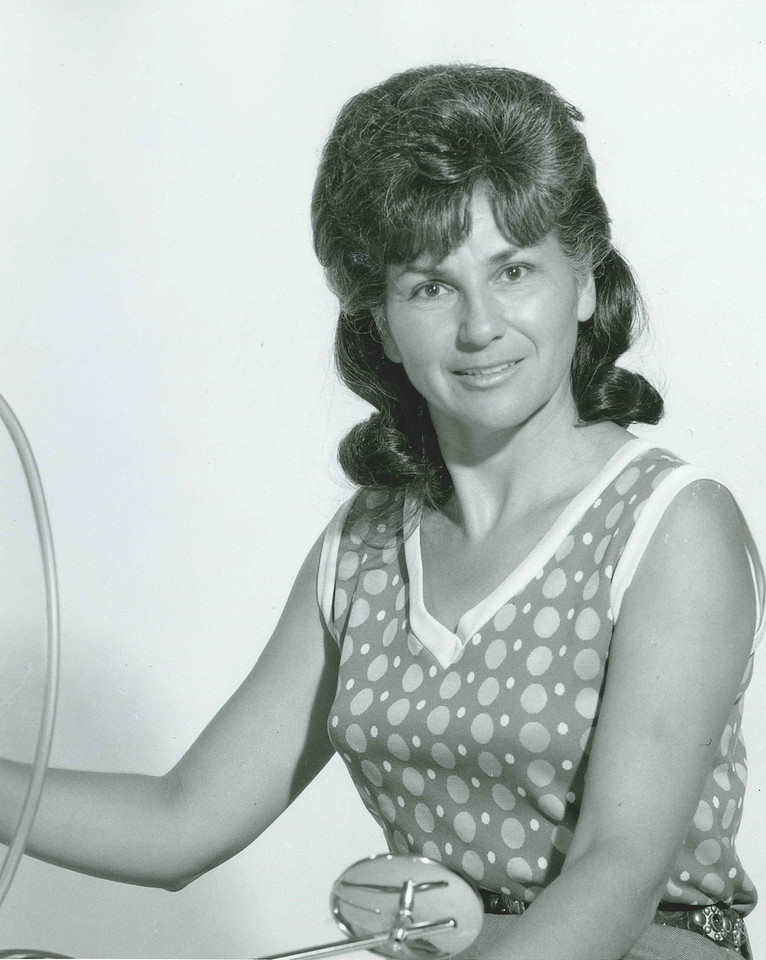 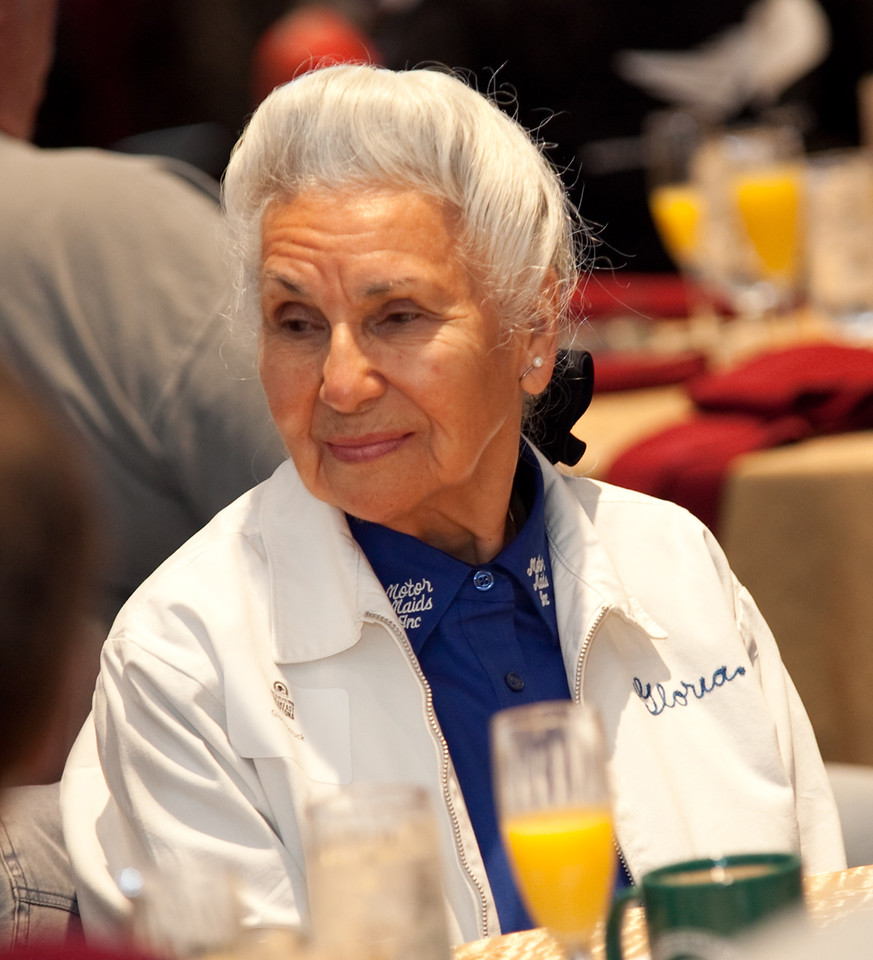 Riding as a privateer, Ronnie Jones collected 10 AMA Grand National Championship wins and 32 podium finishes from 1980 through 1995. He finished in the top 10 of the series in 11 consecutive seasons and scored Grand National points in 21 consecutive seasons. Jones also scored wins in three of the four dirt-track disciplines of short track, TT and Half-mile, and just missed scoring a Mile victory several times, finishing in the runner-up position five times.

Although Jones retired from full-time competition after the 1999 season, he continued to race select events through 2014. During his most recent campaign, he set a record by scoring AMA Grand National Championship points 35 years after his rookie Expert season. 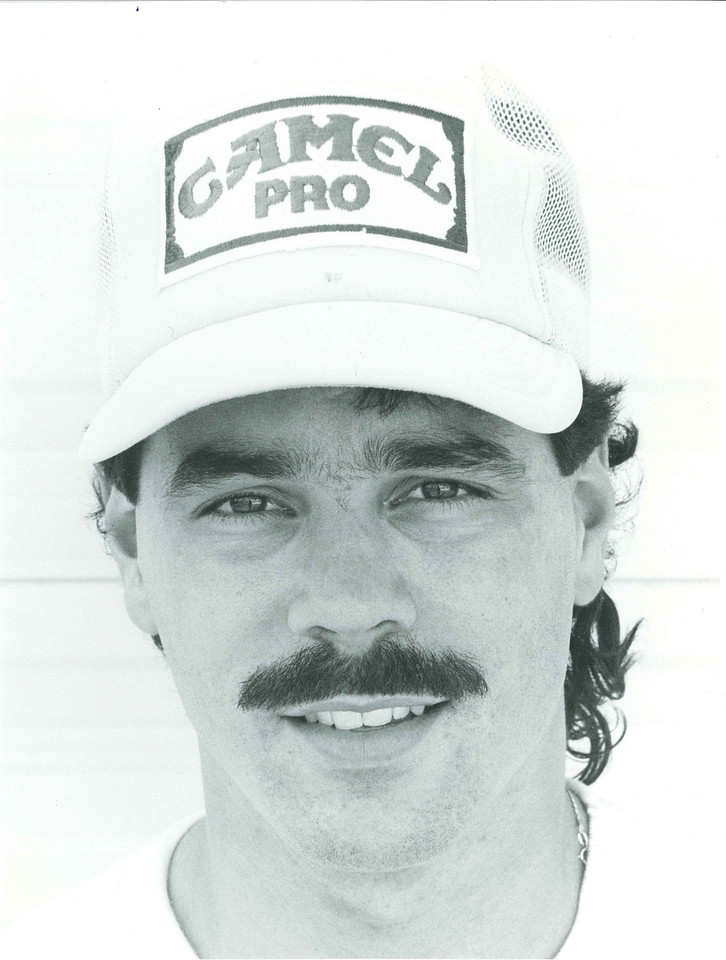 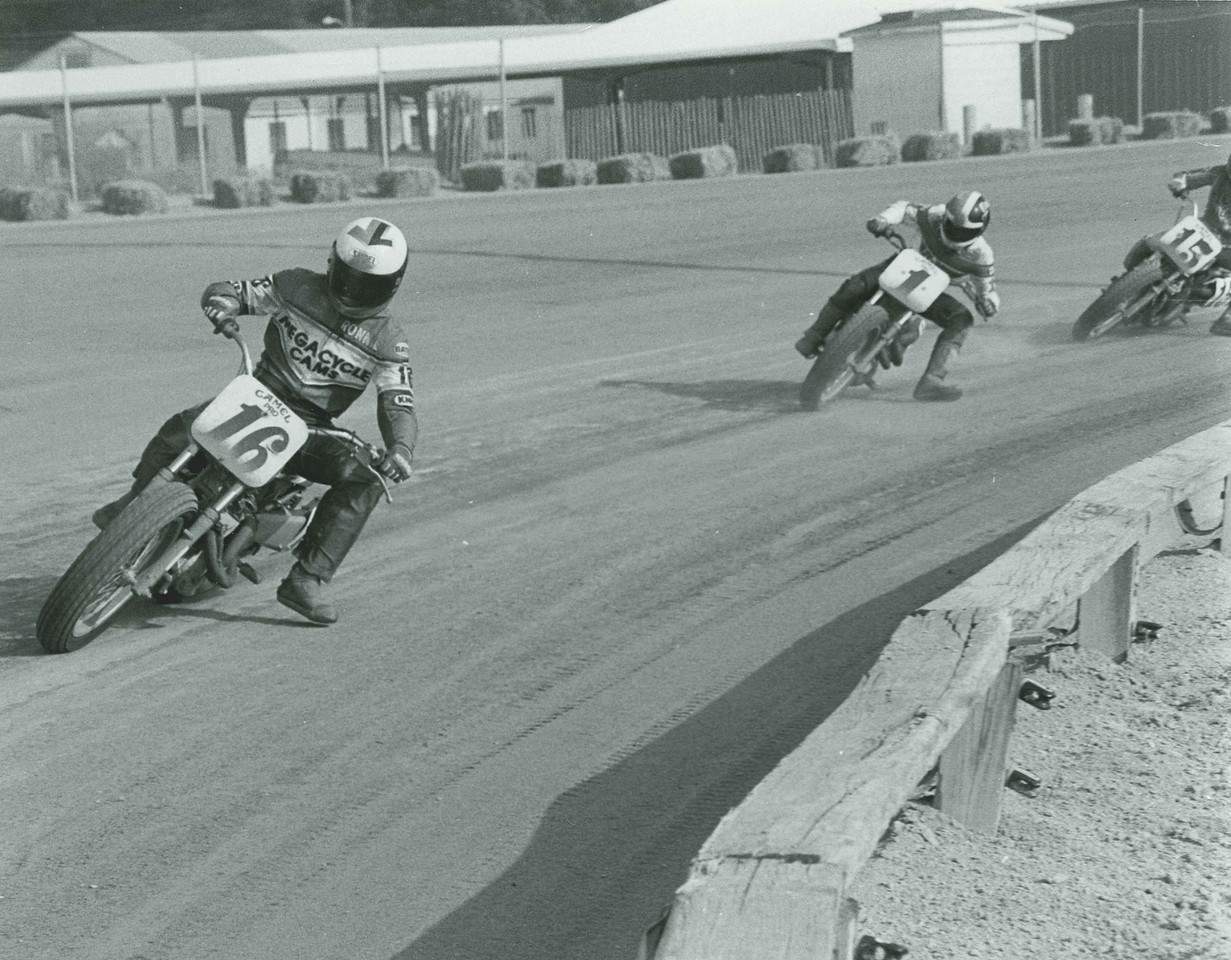 The AMA Motorcycle Hall of Fame induction ceremony is open to the public and, for the third consecutive year, takes place in conjunction with AIMExpo. AIMExpo brings together consumers, dealers, manufacturers, and the world press in one location for global product launches, demo rides, motorcycling seminars, and much more.

Tickets to the 2016 AMA Motorcycle Hall of Fame Induction Ceremony will be available soon at www.americanmotorcyclist.com.

For updates on the AMA Motorcycle Hall of Fame Induction Ceremony, keep an eye on www.americanmotorcyclist.com/hof, as well as the AMA’s social media channels, including Facebook (www.facebook.com/AmericanMotorcyclist and www.facebook.com/AMAHallofFame) and Twitter and Instagram (@AMA_Riding).

About the American Motorcyclist Association
Founded in 1924, the AMA is a not-for-profit member-based association whose mission is to promote the motorcycle lifestyle and protect the future of motorcycling. As the world’s largest motorcycling rights and event sanctioning organization, the AMA advocates for riders’ interests at all levels of government and sanctions thousands of competition and recreational events every year. The AMA also provides money-saving discounts on products and services for its members. Through the AMA Motorcycle Hall of Fame in Pickerington, Ohio, the AMA honors the heroes and heritage of motorcycling. For more information, visit www.americanmotorcyclist.com.
Tags: ama ceremony gloria struck hall of fame motorcycle october 2016 ronnie jones slider