Sturgis, South Dakota, July 13, 2016 – In keeping with the Sturgis Motorcycle Museum’s mission to honor those who have made a positive and significant impact on 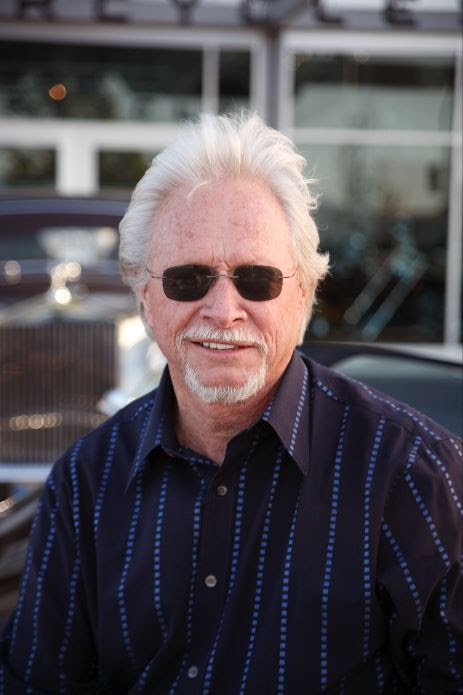 the sport and lifestyle, a special “Lifetime Achievement” award has been added to the Class of 2016 induction ceremonies. Already a Sturgis Museum Hall of Fame member circa 1992, Arlen Ness was a unanimous choice to receive the first Lifetime Achievement honors.
“Arlen truly is the ‘Godfather’ of the custom bike movement,” says Sturgis Motorcycle Museum and Hall Of Fame Executive Director Myrick Robbins. “No one has done more to influence the look of what a custom motorcycle is.” Victory Motorcycles also recognizes Arlen’s achievements and is honored to be part of the induction ceremonies this year.
“Victory Motorcycles has worked with Arlen Ness for many years now,” says Rod Krois, General Manager of Victory Motorcycles. “Early on the designers and he helped to create the now iconic Arlen Ness editions of several different models. Arlen has always been the head of his time, and we are proud to be the presenting sponsor at this important event.”
Inaugurated this year, The Lifetime Achievement award was established by the Sturgis Motorcycle Museum & Hall of Fame Board of Directors to honor those who have greatly contributed to the world of motorcycling and have been recognized by many of the leading motorcycle related organizations, their peers and the general riding community. “There is no more recognizable and recognized figure than Arlen in the world of custom motorcycles,” adds Robbins. “Given their close working relationship, it is awesome that Victory Motorcycles has stepped up as the presenting sponsor!”
As innovative and influential as Ness has been to the motorcycle industry, the contributions he and his fellow Hamsters club members have made to local charities over the years, including Children’s Care Hospital & School Foundation and LifeScape Children’s Care of Rapid City, are equally important.
“The Sturgis Museum’s charter is two-fold, in addition to honoring individuals we want to pay tribute to the heritage of the Sturgis Rally,” Robbins explains. “Arlen and the Hamsters have made a lasting mark on the Sturgis Rally and the surrounding communities.” In the past 11 years, more than $2 million has been raised by the group.
Arlen Ness also established the process for how all future honorees will be determined: The board members, executive museum staff and special committees of the museum present nominations to the board members, it’s president and officers. Each nominee is then reviewed and voted on by the board of directors to come to a majority decision on who will become the recipient of the Lifetime Achievement Award. “It is fitting that he will be the first recipient and epitomize what this honor really means.”
“Legend has it that Arlen really missed his calling as a pro bowler,” Robbins says. “It is true he used his earnings from bowling to buy his first motorcycle.” In 1967, Arlen found an old Knucklehead for sale for $300 and bought it with money he won bowling. He didn’t know how to ride, so a friend had to ride the bike home for him. In between riding lessons, Arlen stripped the bike down and began experimenting with his spray gun. Soon there was a growing list of people asking Arlen if he could do a nice paint job like that on their bikes. 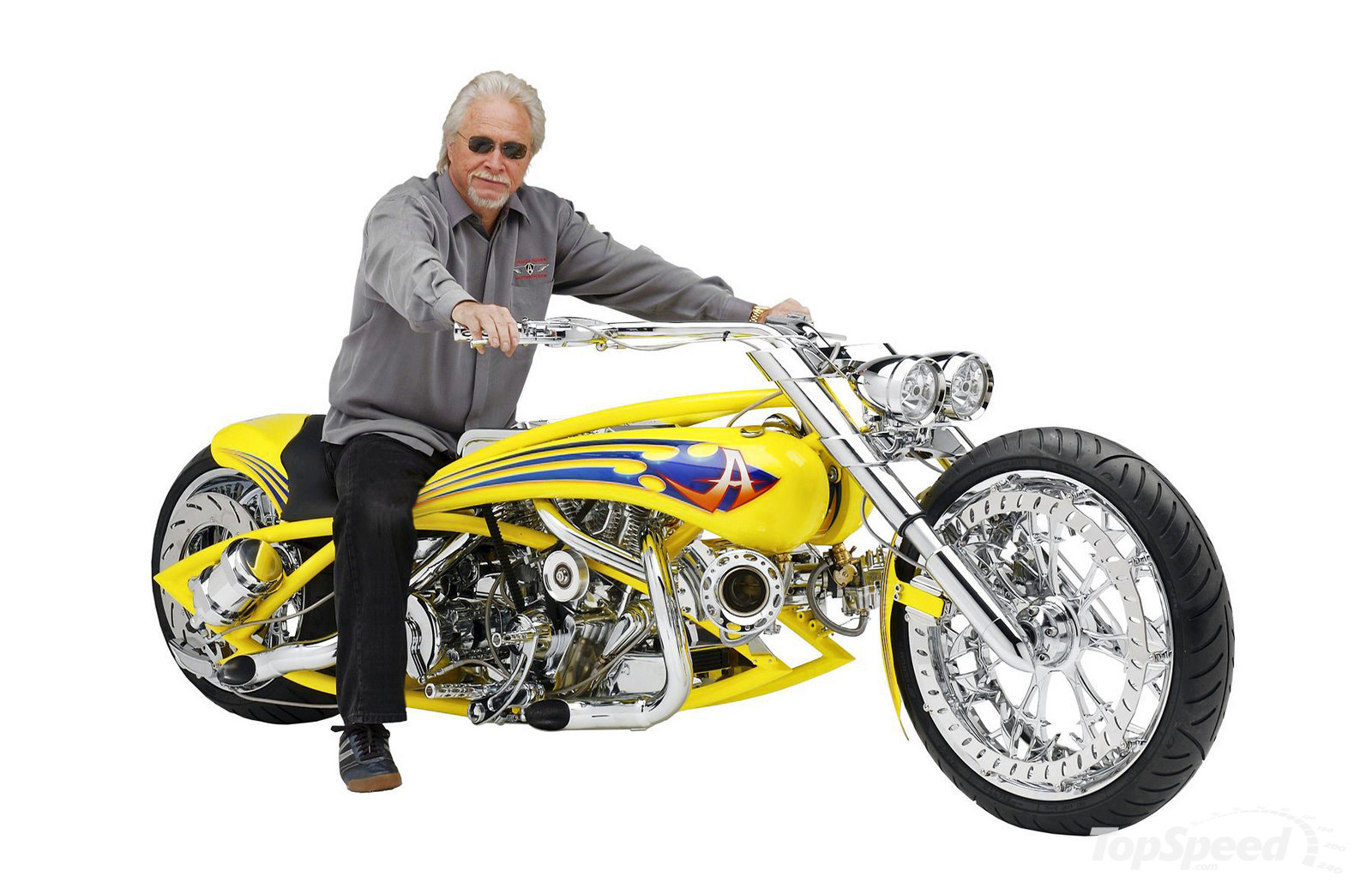 In 1970, Arlen and his wife Beverly opened their first store. Arlen kept his day job and worked on bikes at night. One year later Arlen quit his day job and began concentrating on his passion for custom motorcycles… and create a dynasty. The Ness custom family now includes son Cory and Grandson Zach making them the only three generation family of custom builders.Bowling’s loss has become the motorcycle industry’s gain!
“Join Victory Motorcycles and the Sturgis Museum in honoring Arlen Ness and the entire Class of 2016,” says Robbins. The 2016 Sturgis Motorcycle Museum & Hall of Fame 2016 Induction Breakfast will be August 10, 2016 at the Lodge at Deadwood in Deadwood, South Dakota. Breakfast tickets are available for a $35 donation, tables of eight for $300. Tickets are available by calling the Museum at 605.347.2001 or they can be purchased online at:
http://www.sturgismuseum.com/shop/hall-fame-breakfast.
Tags: 2016 arlen ness godfather hall of fame honors lifetime achievement motorcycle museum slider sturgis