Riding a motorcycle as your primary form of transportation is filled with some interesting hurdles. You know, the little stuff. Rain on your seat, homicidal cellphone-using drivers, and all manner of dangerous road debris that seems to spring out of the asphalt if you dare to look away for even a second. Sure, I could sell my creaky old battery-eating sedan and buy a reliable econo-box to roll around town in. Then I could just break out the Sportster on the weekends, when the southern sun is shining, the trees are green and all the girls are wearing skirts. But how is that any fun? 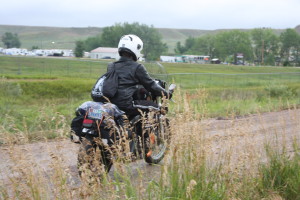 So instead I get to spend a lot of time watching people watch me motor around town without a trunk, or a roof, or doors. Eventually, you stop seeing the sideways looks from grocery store cashiers while you’re trying to wrestle a gallon of milk into a backpack and stuffing a box of Fig Newtons into the front of your jacket. But there are other little things you do see. The next time you’re at a red light on your bike, look around for a mini van or an SUV waiting at the same light. Eventually, you’ll probably notice a kid, eyes wide, gaping at the mysterious two-wheeled titan sitting on the chrome horse. For someone my age, this portion of the human experience is easy to remember and relate to. When I was at a booster seat kind of age, every motorcycle I saw from the back of the family minivan was an occasion to do my damndest to escape the seatbelt in an effort to watch it as long as possible. Who the heck were these guys, all noise and freedom, without a single seat belt or sliding door between them and the road?

The closest analogue I had was my dad. On long car trips, Dennis would take the bike while the rest of us took the car, under the guise of “shaking out the cobwebs.” Clever guy. Now I knew my dad as a composed, relatively quiet guy around the house, and I noticed that this carried over to his riding manners. He followed other vehicles at a safe distance, rode the speed limit, all that safe stuff. I guess he was trying to set a good example, and nowadays I can respect that. But I could never really draw a line between my dad’s safe style and the unknown two-wheeled mavericks that seemed to swarm around like mosquitoes at other times.

So now I’m back to sitting on my Sportster at a red light, noticing a kid with a buzzcut in the back seat of his mom’s SUV, staring at me on my bike. What sort of example are we riders supposed to set for the would-be future riders of the world? I mean, it’s that initial childhood fascination with motorcycles that set so many of us down the path that led to the riding lives we now enjoy. But as a younger rider surrounded by guys my age who don’t realize that flip flops or boating shorts aren’t exactly suitable riding gear, I have to say that I feel the need to be a good example. You know, no lane splitting, needless revving at stoplights, clutch-drop wheelies, none of that monkey business. Frankly, I couldn’t sleep at night if I thought I’d inspired another generation of irresponsible hooligans with more horsepower than brain cells to buy big bikes on credit that they should be saving for skin grafts.

But then I recall one particular incident, that time from a trip north on I-77. Me and my mom were making the trip in the van while Dennis ran chase on a bike, one some longtime readers might remember: “Godzilla,” a 93 horsepower Buell S-1 Dennis had built up with legendary Harley-Davidson tuner Don Tilley. Me and mom had chugged ahead of Dennis after he fell back to make a fuel stop; he told us he’d “catch up” with us later on. And boy, did he.

I had been craning my neck out the back window for almost an hour, watching for the black and red speck of him on the Buell when I grew bored and threw in the towel, going back to counting the stripes dividing the lanes. Just then a flash of red and black blew by the window on one wheel, just ahead of a wave of sound that only a high-strung V-Twin can make. In that flash, Dennis blew by our van on the back tire, headlight pointing squarely at the sun.

Still, I ride safe and try to be a good example when I can. But I have to admit, I can’t help it; every now and then when I pull up behind a minivan on a two lane road, I click down a gear and reach towards the redline as I slip briefly into the other lane to pass, just maybe putting that same excitement in the heart of one of tomorrow’s riders. An example is an example: good, or not. 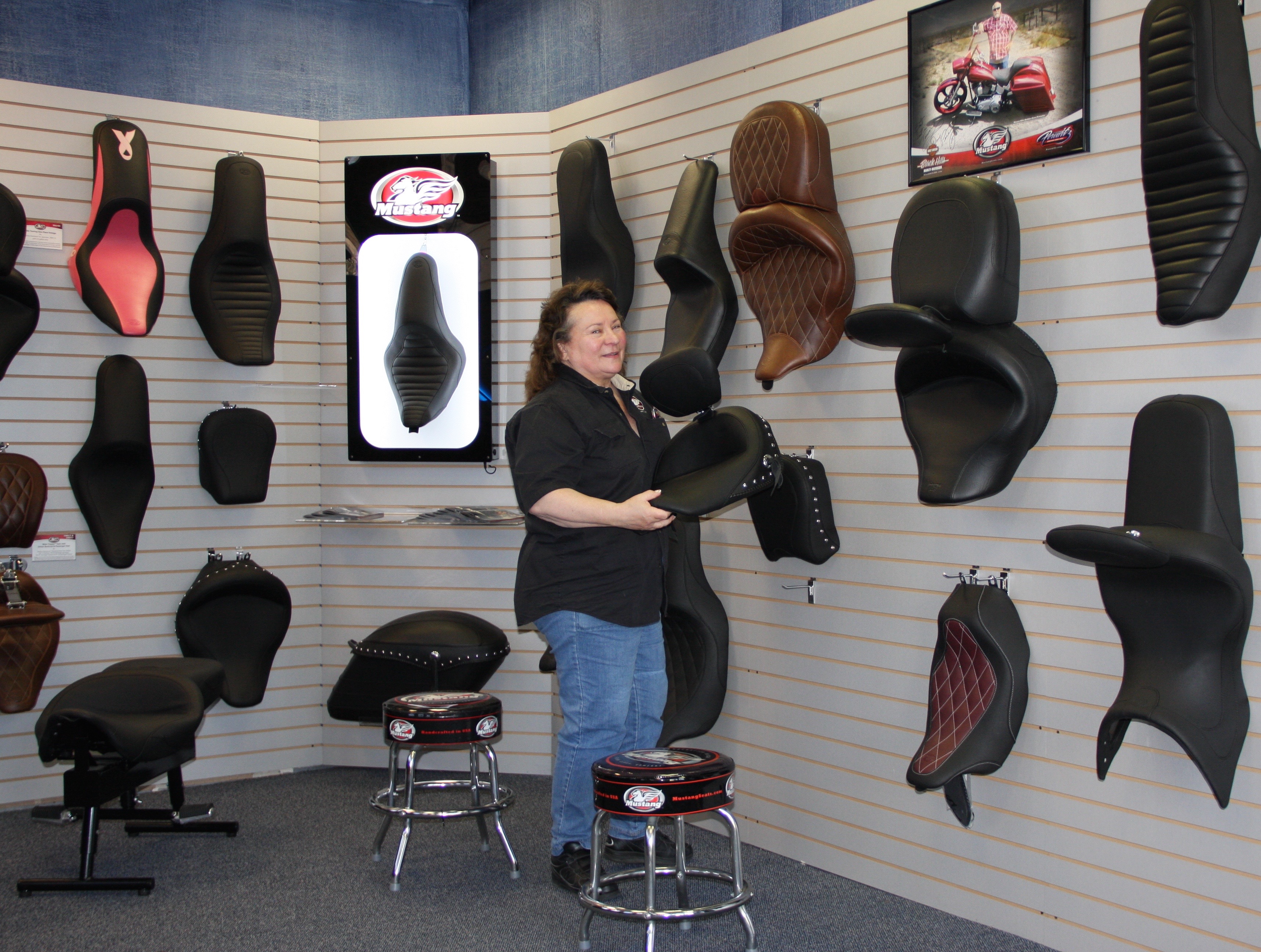