Steve Reed built a totally unique Strider bike for this year’s Flying Piston Benefit, with a strong twist to the left. What does that mean, you might ask? 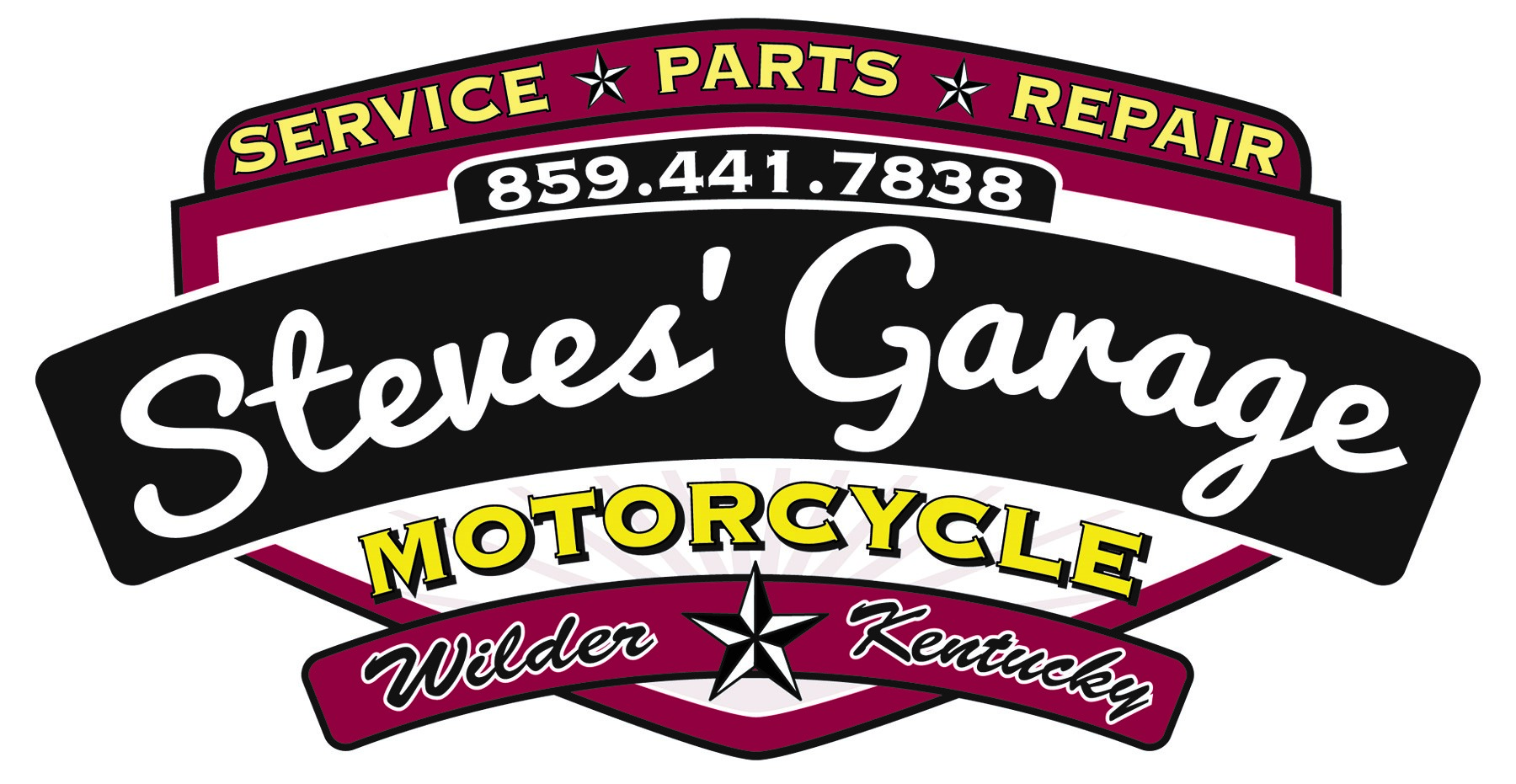 Well, Steve’s bike went full single-sided – from a single-sided front fork to the single-sided, fully functional swingarm. See, the “swingarm” portion of a stock Strider is fixed, so there’s no suspension. Steve set out to change that, using a CAD design program and 3-D printer to mock up the parts, and finally a CNC machine to create the swingarm out of billet aluminum. He added a small shock to the rear as well. 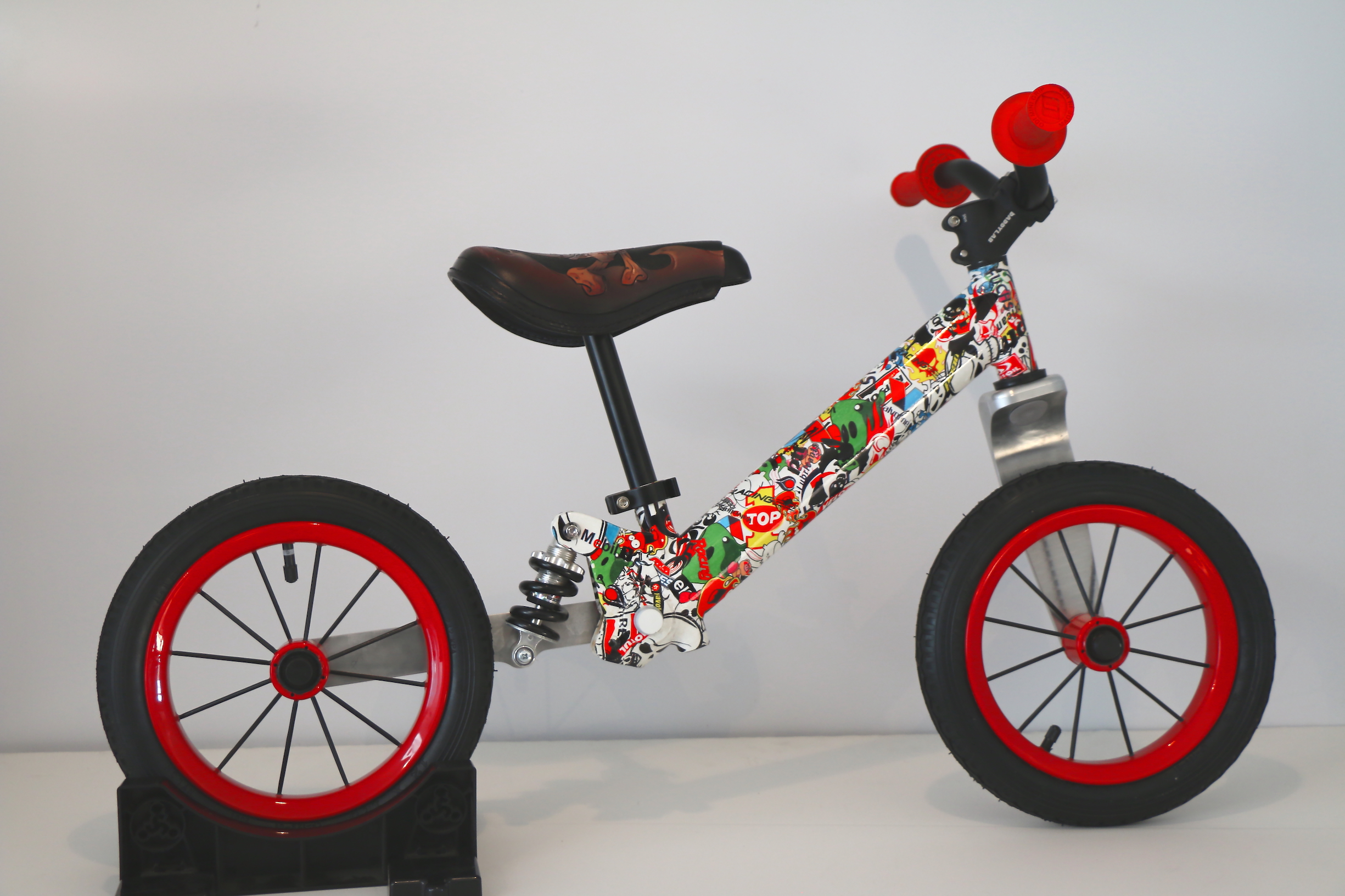 Up front, the fork matches with a single-sided billet aluminum piece. He also designed new rims with hubs designed to be supported by the single sided parts. 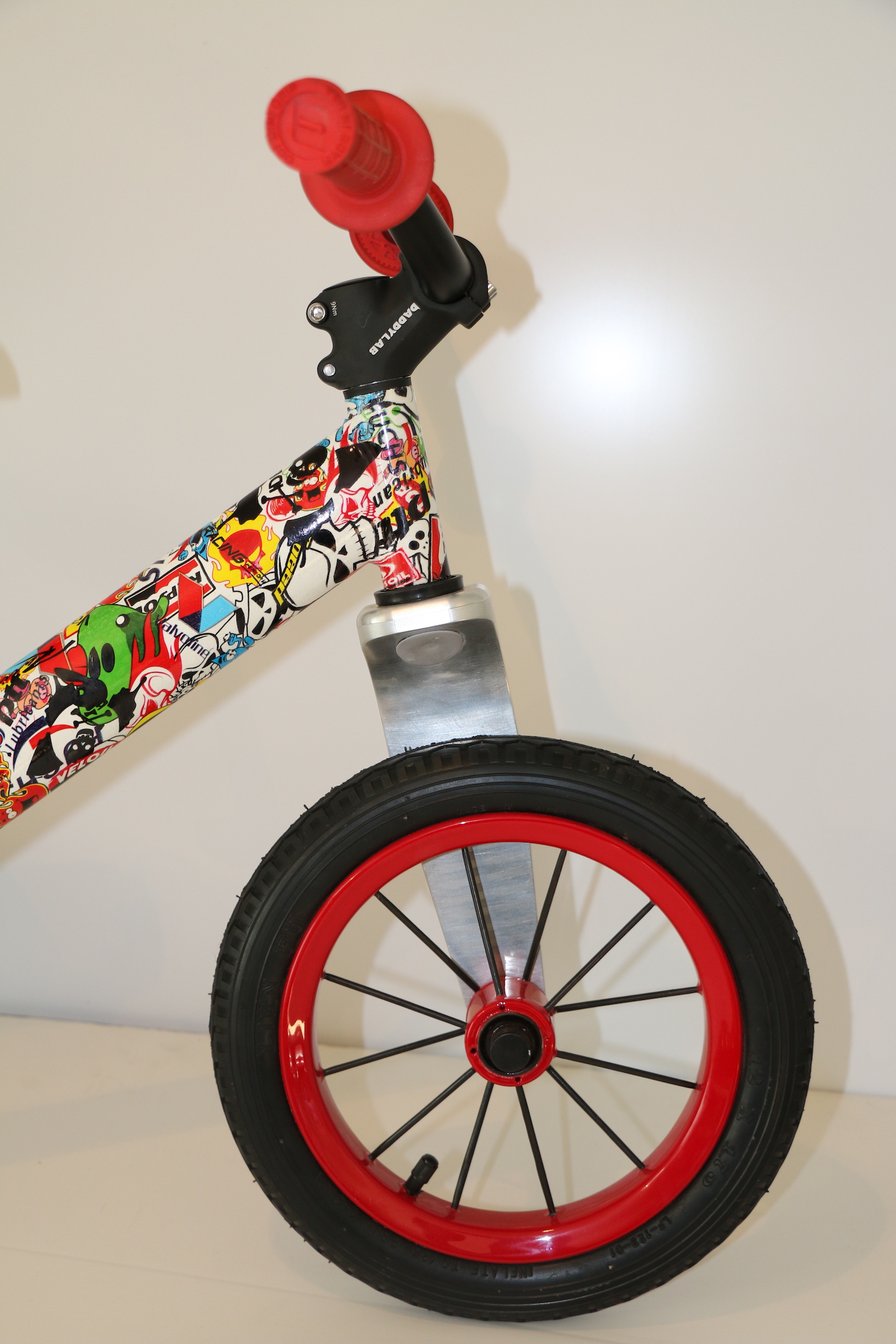 The frame was sandblasted, then powder coated white. He then chose a fun character patterned print, which was applied to the frame with a process called Hydro Dipping. Steve wanted something different than just paint, and this is definitely it! 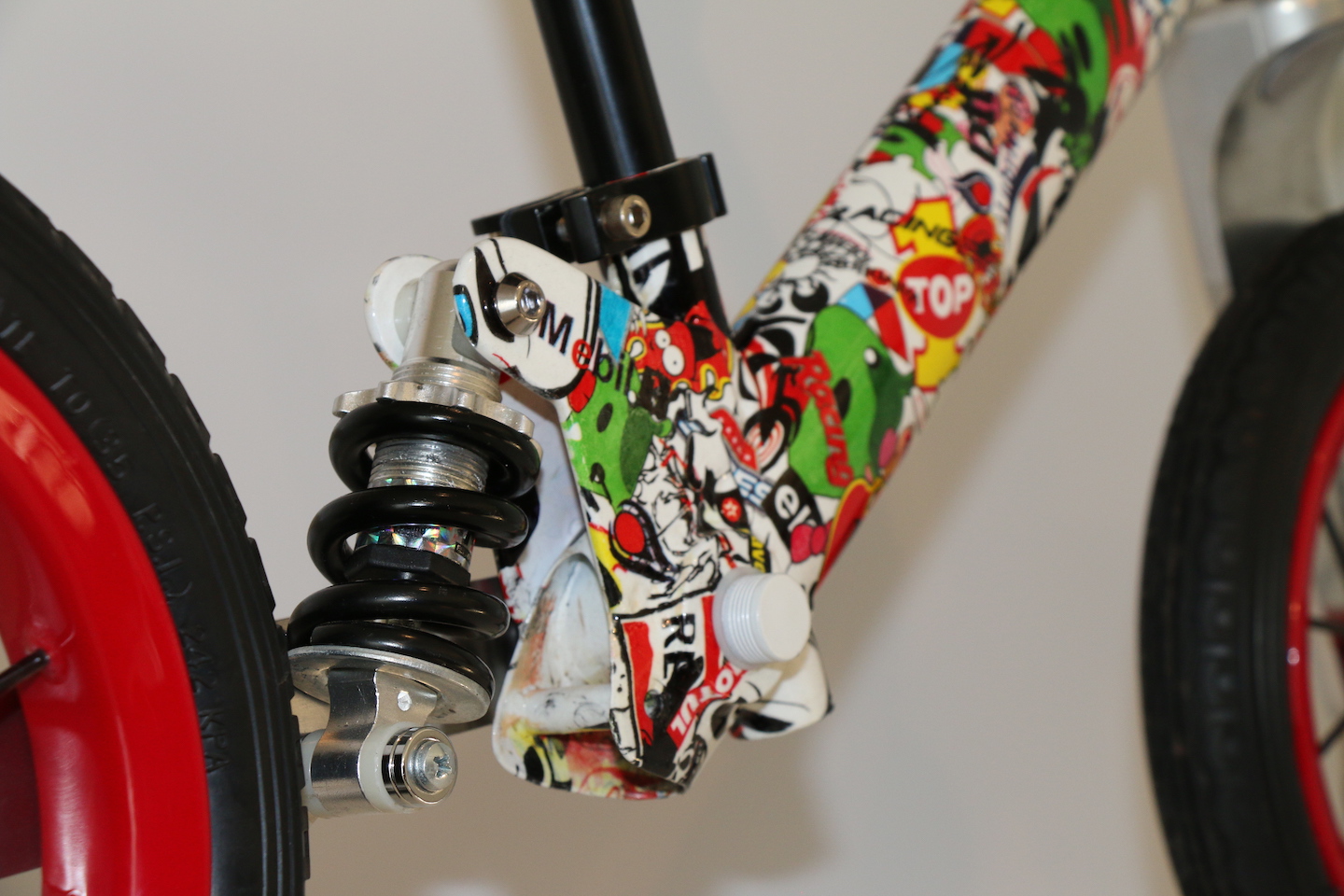 Steve then enlisted his friend Curt Greene of Bare Bones Leather to hand tool the unique seat, giving this bike just a little more oomph and a badass edge. 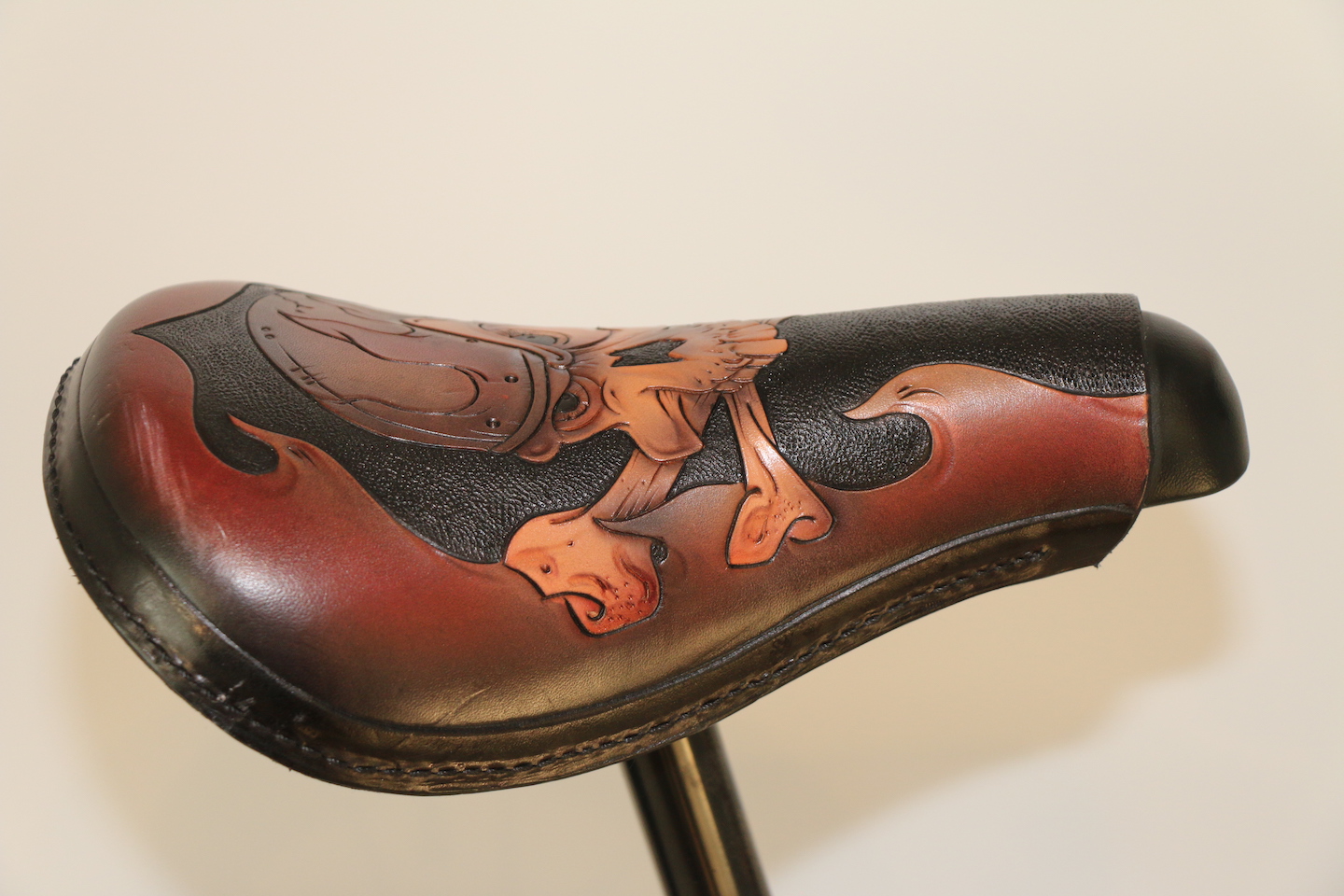 Steve runs a small shop, more for the passion than the profit, he notes. He enjoys giving back and supporting good causes whenever possible. He was very excited to participate in the Flying Piston’s custom Strider program and has been a sponsor of the Flying Piston Benefit’s Builder Breakfast, held at the Buffalo Chip, for a number of years. 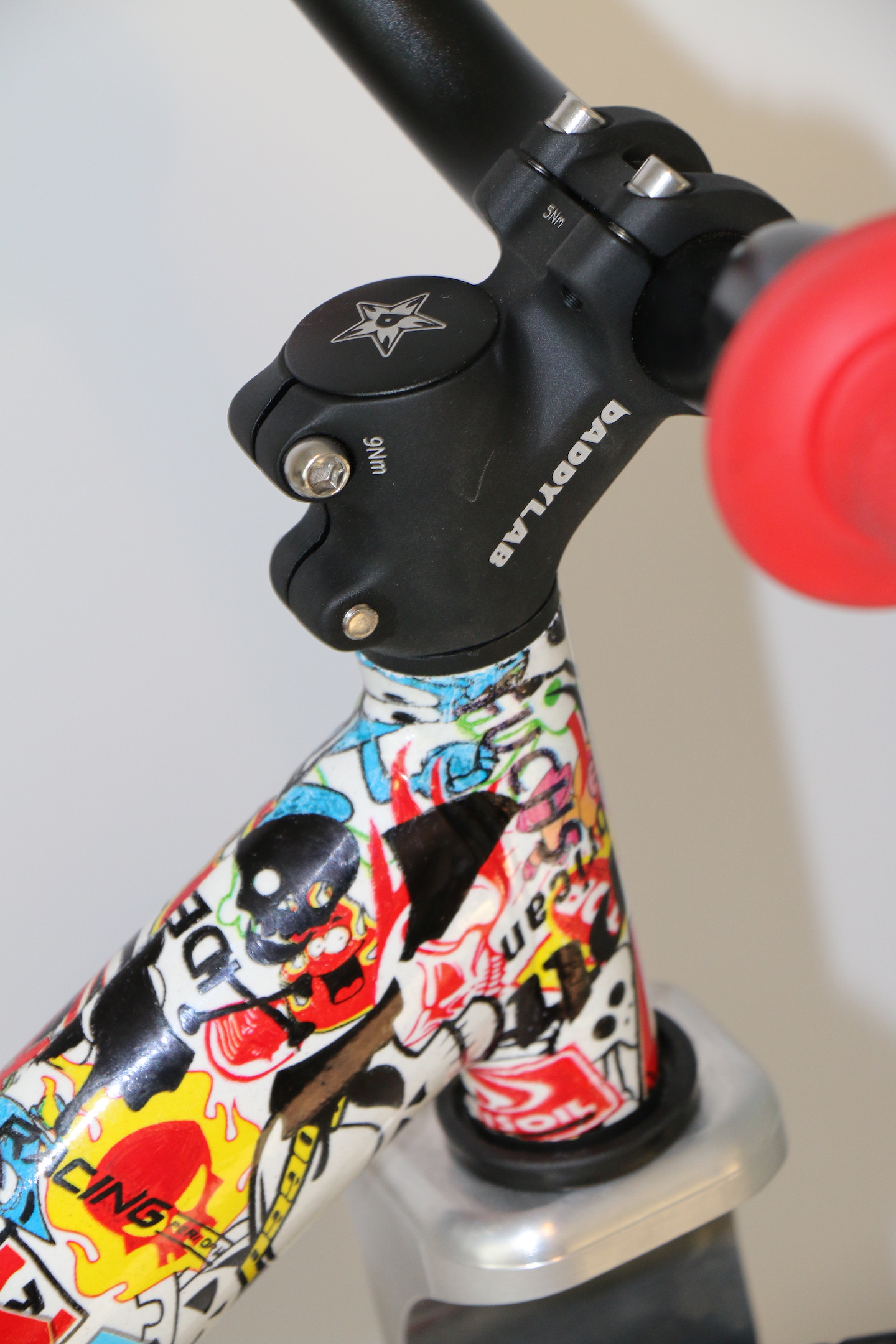 Steve said he was excited to work alongside the other builders, friends, and people he respects to further the same cause – building cool little bikes to promote new ridership through AllKidsBike.org. He remembers spending time on his bicycle from dawn till dusk as a kid, so he found it very fun and personally fulfilling to build a small bike for such a big cause. 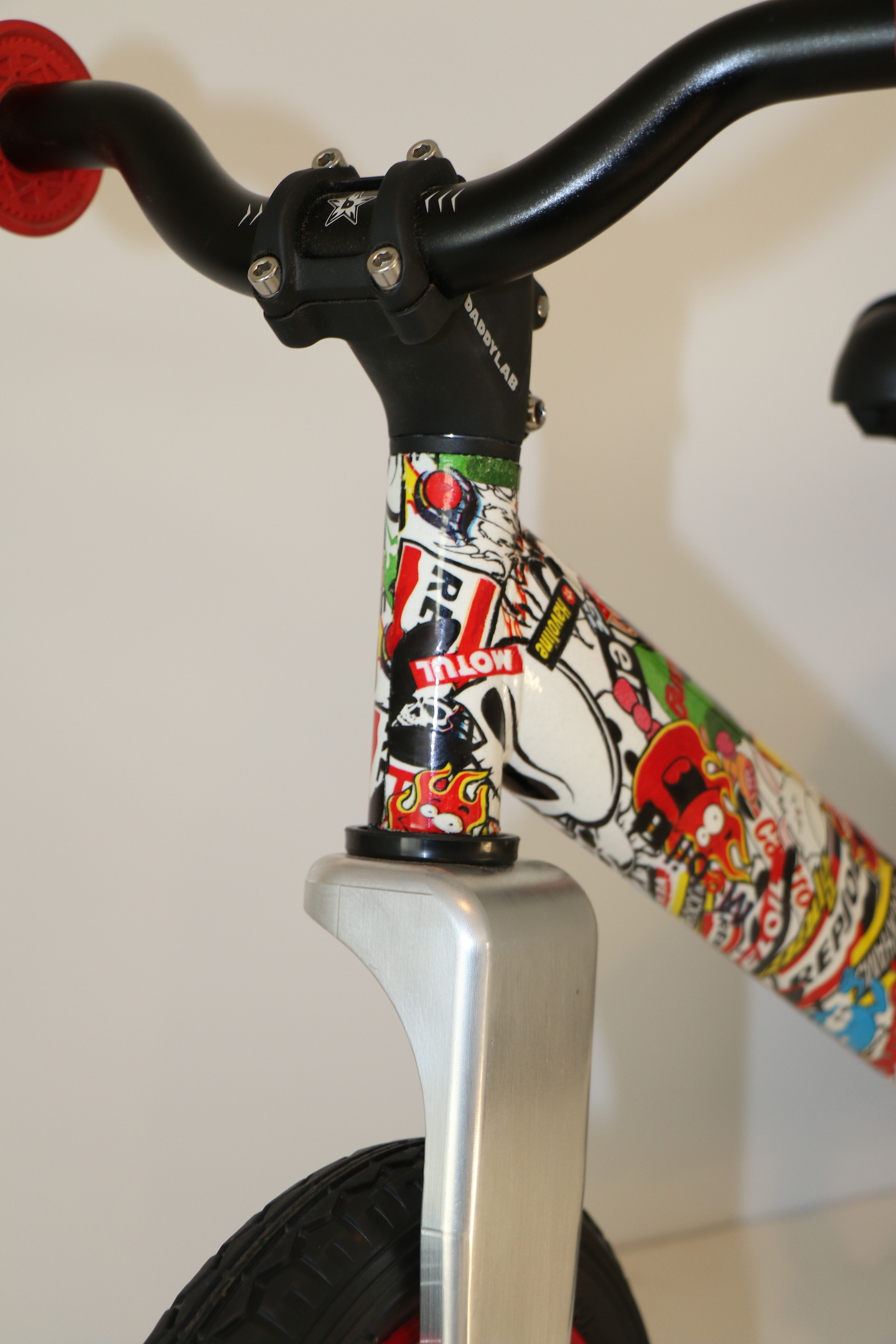