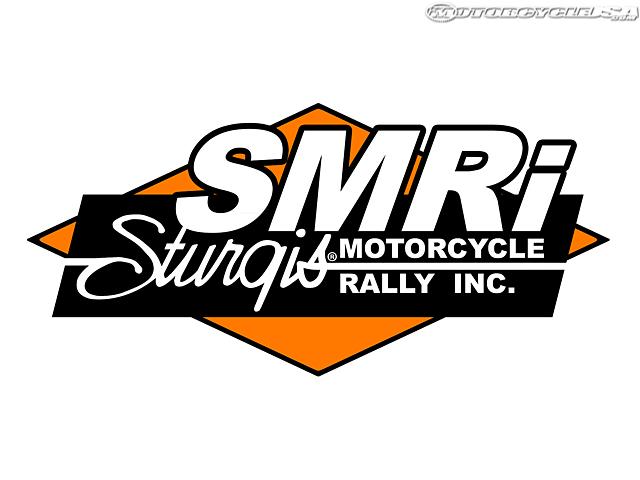 STURGIS, S.D. – Sturgis Motorcycle Rally, Inc. (“SMRi”) has reached a settlement in its trademark infringement litigation against Kent Mortimer and his companies, which arose out of misuse of SMRi’s STURGIS trademarks.

“After months of negotiations, two mediations, and over two years of litigation in federal court, we are pleased to settle this case,” Dean Kinney, chairperson of SMRi, said. “We are looking forward to focusing more of SMRi’s efforts and resources on growing the Rally and bettering the Sturgis community.” 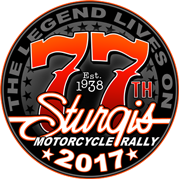 SMRi filed its suit against Kent Mortimer and his company,
Mortimer Enterprises, in 2014 after discovering Mortimer,
through his former business Renegade Classics, was selling, to
retail stores in Georgia and elsewhere, unauthorized apparel
bearing the term “Sturgis Rally Week,” which infringes SMRi’s rights in its Sturgis Bike Week®, Sturgis® Motorcycle RallyTM and Sturgis® trademarks.

Jason Sneed, of SNEED PLLC, counsel for SMRi, explained, “Mortimer’s use of ‘Sturgis Rally Week’ without the permission of SMRi creates confusion in the marketplace and harms the Rally and law-abiding licensees and vendors. Our goal in enforcing SMRi’s rights is to prevent confusion in the marketplace, to ensure SMRi’s rights are protected and to promote growth for the Rally itself.”

The settlement agreement provides that Mortimer and his companies will pay $325,000 to SMRi and that they no longer will manufacture, sell, distribute or advertise goods or services using any of SMRi’s trademarks. Mortimer, previously a vocal opponent of SMRi and its trademark rights, and his companies also agreed: