The famed drag racer, and most recent member of the prestigious five-second club, and arguably one of motorcycle drag racing’s all-time greats, will greet the crowd, sign autographs, introduce number one qualifiers and call the bikes to the line, as the WMDRA presents the S&S Cycle Proven Performance Nationals. The inaugural event at Eddyville Raceway Park will feature competition in four professional classes and six sportsman categories as the WMDRA celebrates horsepower and history in mid-America.

According to WMDRA President Sandra Alberti, “Racers like Sam have shaped and grown the sport we enjoy today, and it is an honor and a pleasure to have him and his Nitro Conspiracy team join us at the track to celebrate their accomplishments and thank them for their contributions.” Alberti added, “While we enjoy fierce competition at every event, having legends of the sport on hand really embodies what the WMDRA is all about… celebrating our sport, honoring the tradition of competition, and setting new milestones. It doesn’t get any better than this!”

With a career that’s spanned nearly four decades, Sam has earned championships across multiple sanctions, collected numerous national event wins and set nearly every record possible in the sport.  It’s history in the making for such a pioneer and innovator to join us at the track in 2015, and with the multitude of bikes on hand, vintage and modern, you just never know who you’ll see going down the track in Eddyville!  Hint… you don’t want to miss this!

Autograph session and Q&A will begin at 5:00 p.m. on Saturday, July 25, leading us to Opening Ceremonies and eliminations at 6:00 p.m. 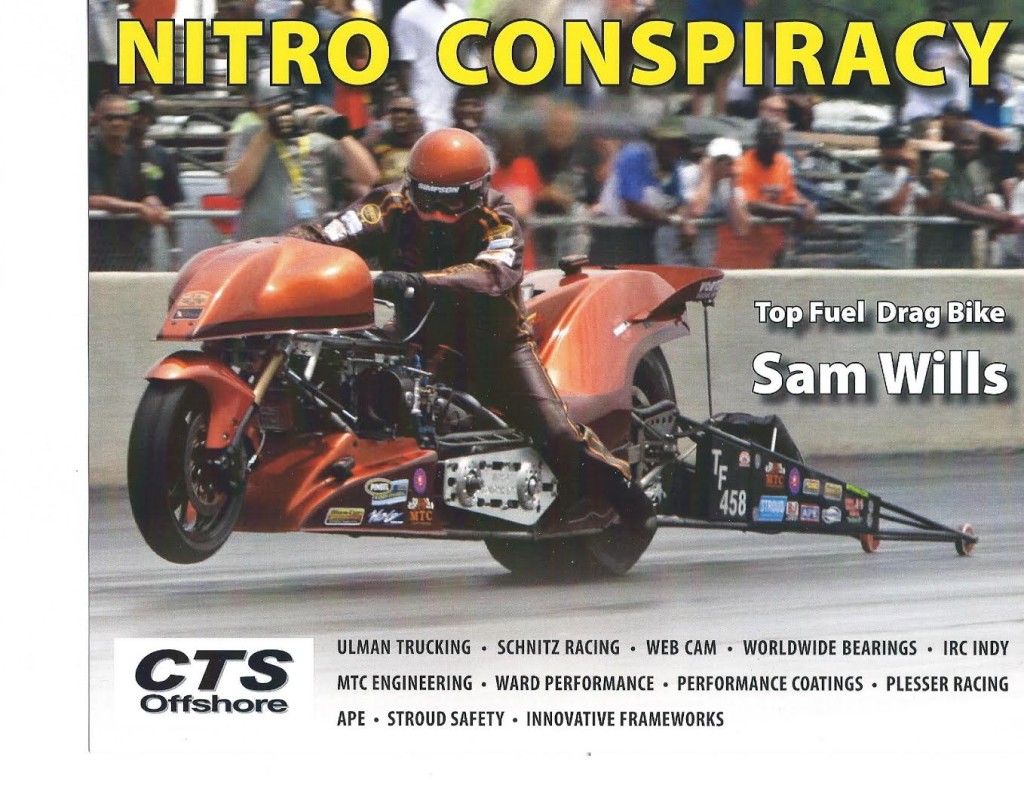 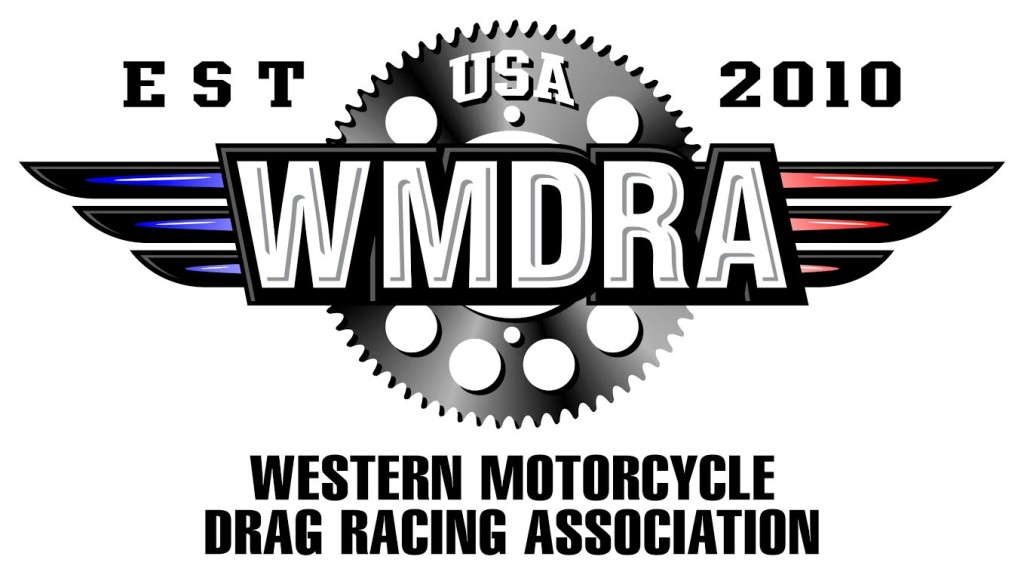