STURGIS, SD – – The Sturgis Buffalo Chip, the emotional and spiritual heart of the annual August rally today announced that Black Hills Harley-Davidson has significantly expanded its brand alliance by partnering with them. The goal is for Black Hills Harley-Davidson to increase its focus on year-round marketing and promotional efforts to attract more rally goers to the leading motorcycle industry businesses on its property. 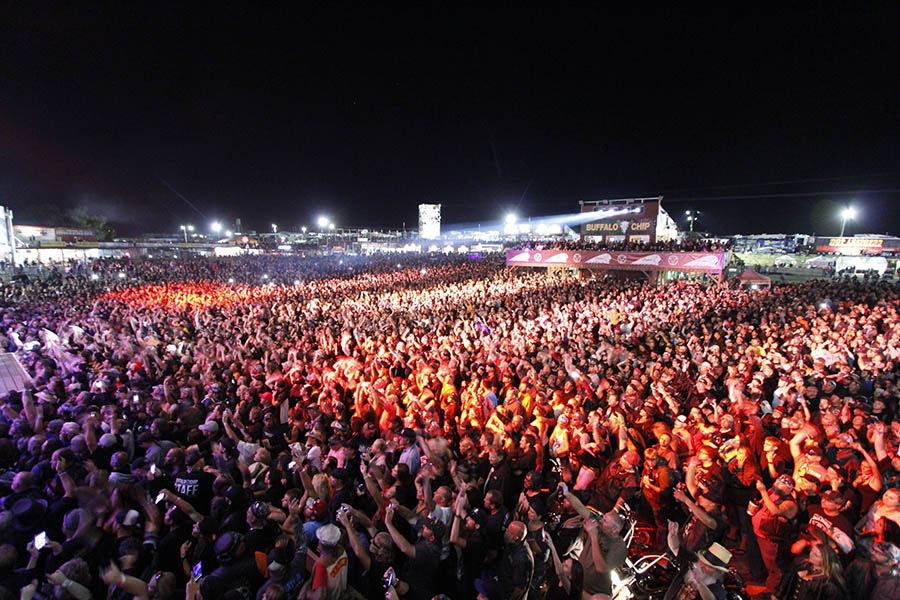 The two leading Sturgis destinations have a combined history of more than six decades providing the ultimate rally experience to attendees, working together with world-class motorcycle customizations, promotions and other onsite activations. Black Hills Harley-Davidson will continue to support Sturgis Buffalo Chips’ flagship charity events like the Legends Ride®, Biker Belles®, which have collectively raised over $750,000 for Black Hills charities since 2008. In addition, it has also become a strong supporter of the Chip’s new Rusty Wallace Charity Ride.