As I was trying to think of what to say, I believe that the statement from the family on Cory Ness’s FB page said it best, so please read below. 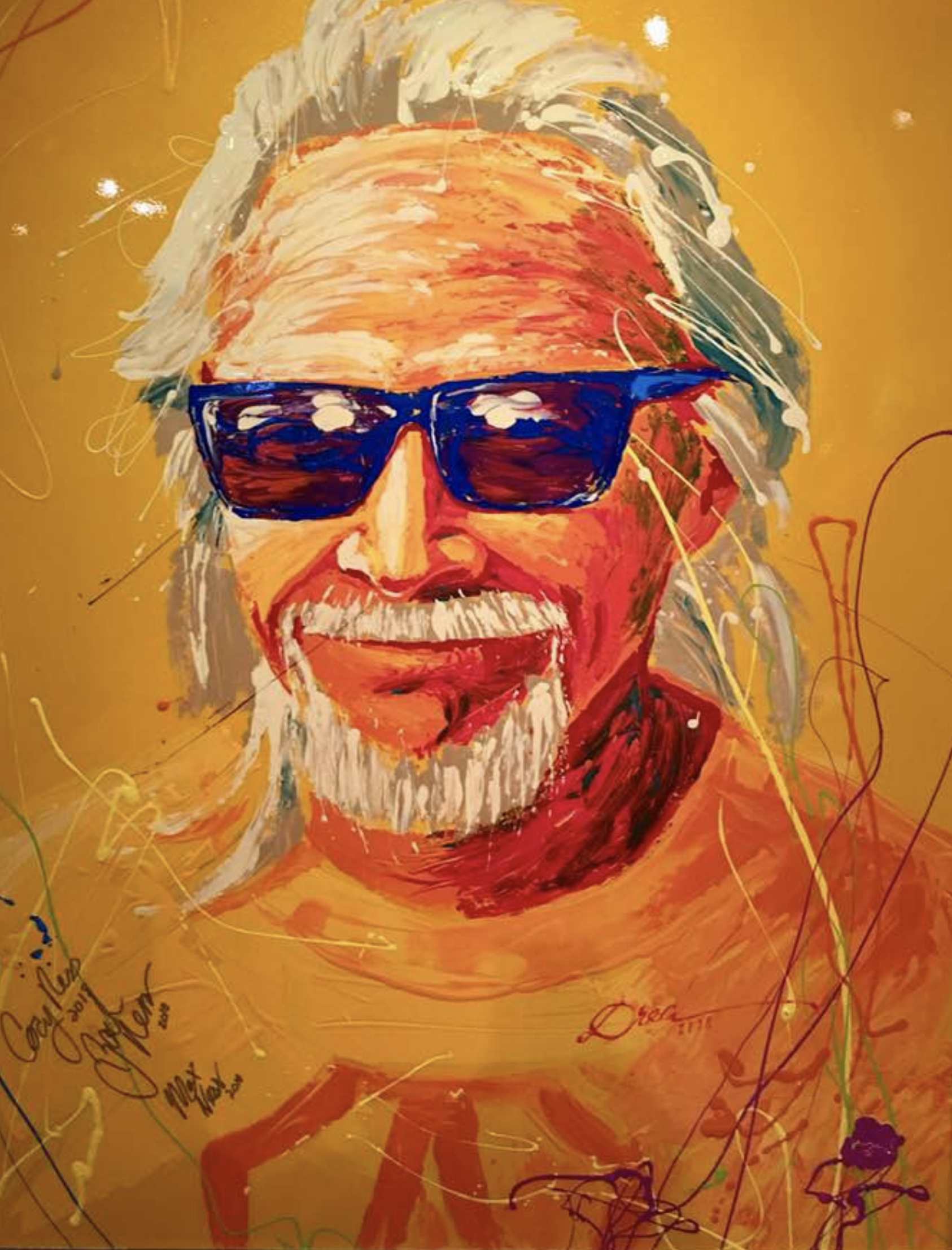 It is with heavy hearts that we announce Arlen Ness the visionary, loving husband, father, grandfather and leader of our family passed away last night March 22, 2019. Arlen passed away comfortably in his home surrounded by loved ones after the most creative and inspirational life anyone could imagine.

The most important things in Arlen’s life were his wife of 59 years Beverly, his children, grandchildren, friends and motorcycles. Arlen once said that “Motorcycling has been a great ride…my whole life since I’ve been motorcycling has been wonderful. I’ve met so many nice people. Friends all over the world…. We can go almost anyplace and stay with friends. It’s been great.” With few words Arlen conveyed his priorities every day, family and friends.

Everyone who knew Arlen respects him for his achievements and for who he was as a person, both of which are superlatives. The respect is how Arlen came to deserve the commonly spoken nickname “The King of Custom Motorcycles”. Arlen rarely reflected on his own success. He never planned for it, this is because what he achieved had never been done before; it had never been dreamt of.

Arlen has touched the lives of our family, the Arlen Ness team and thousands of others around the world with his genuine character. We will announce a memorial service and celebration of life after some private time, and appreciate your understanding. We thank you for your respects and condolences.

Although the Ness family cannot put their loss into words, they can look up and smile knowing Arlen has done something that few men do in a lifetime of trying. He has inspired. 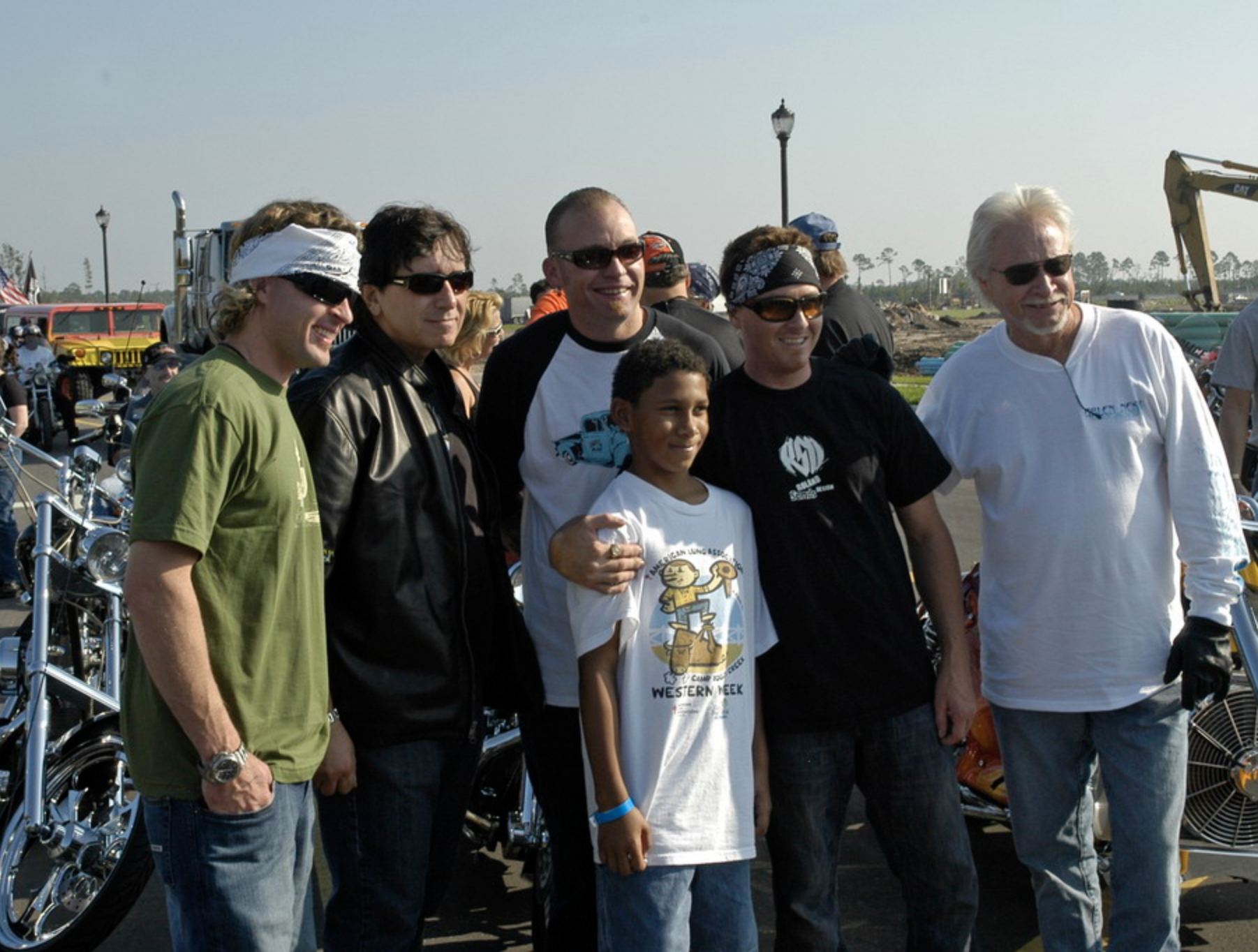 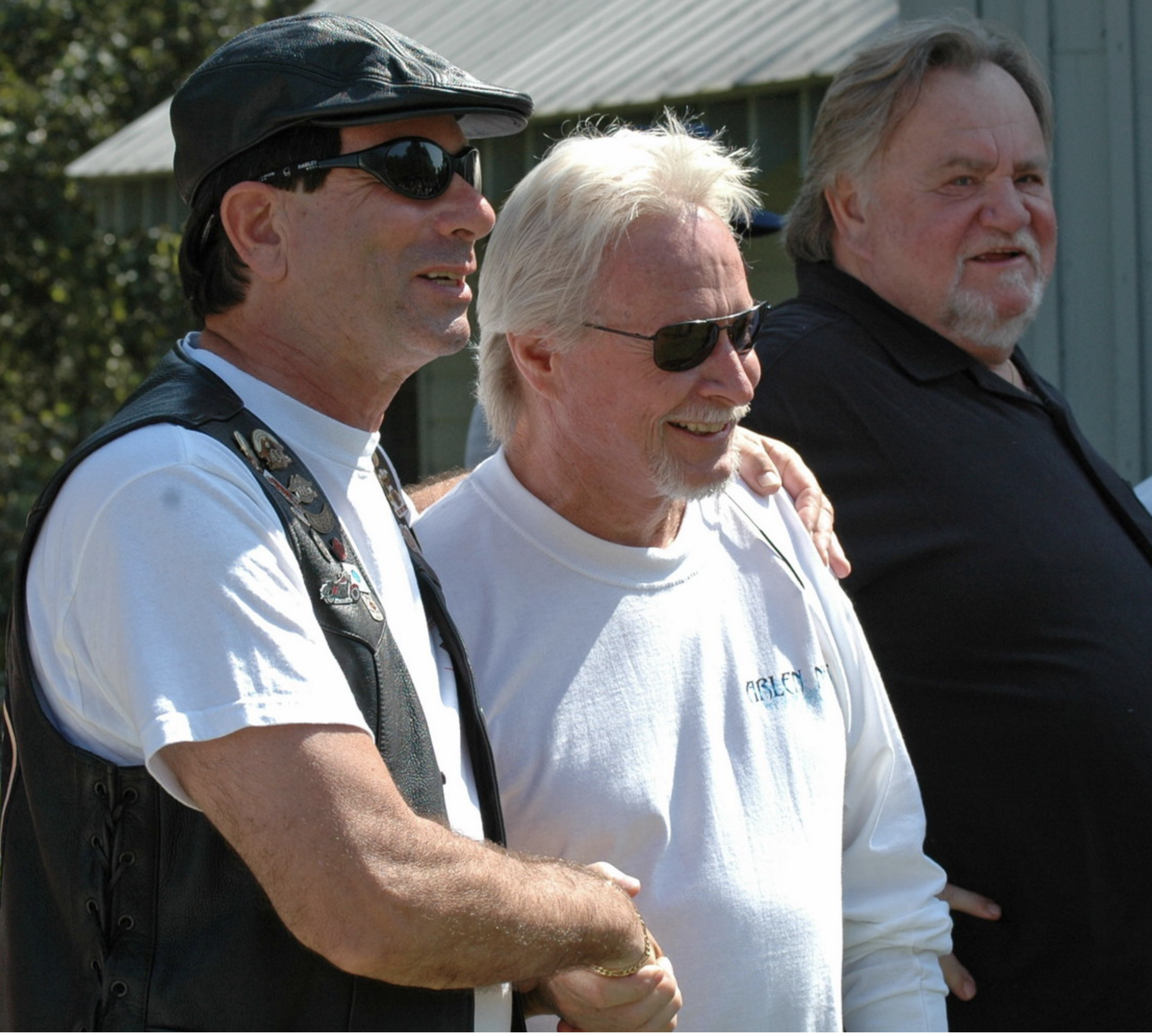 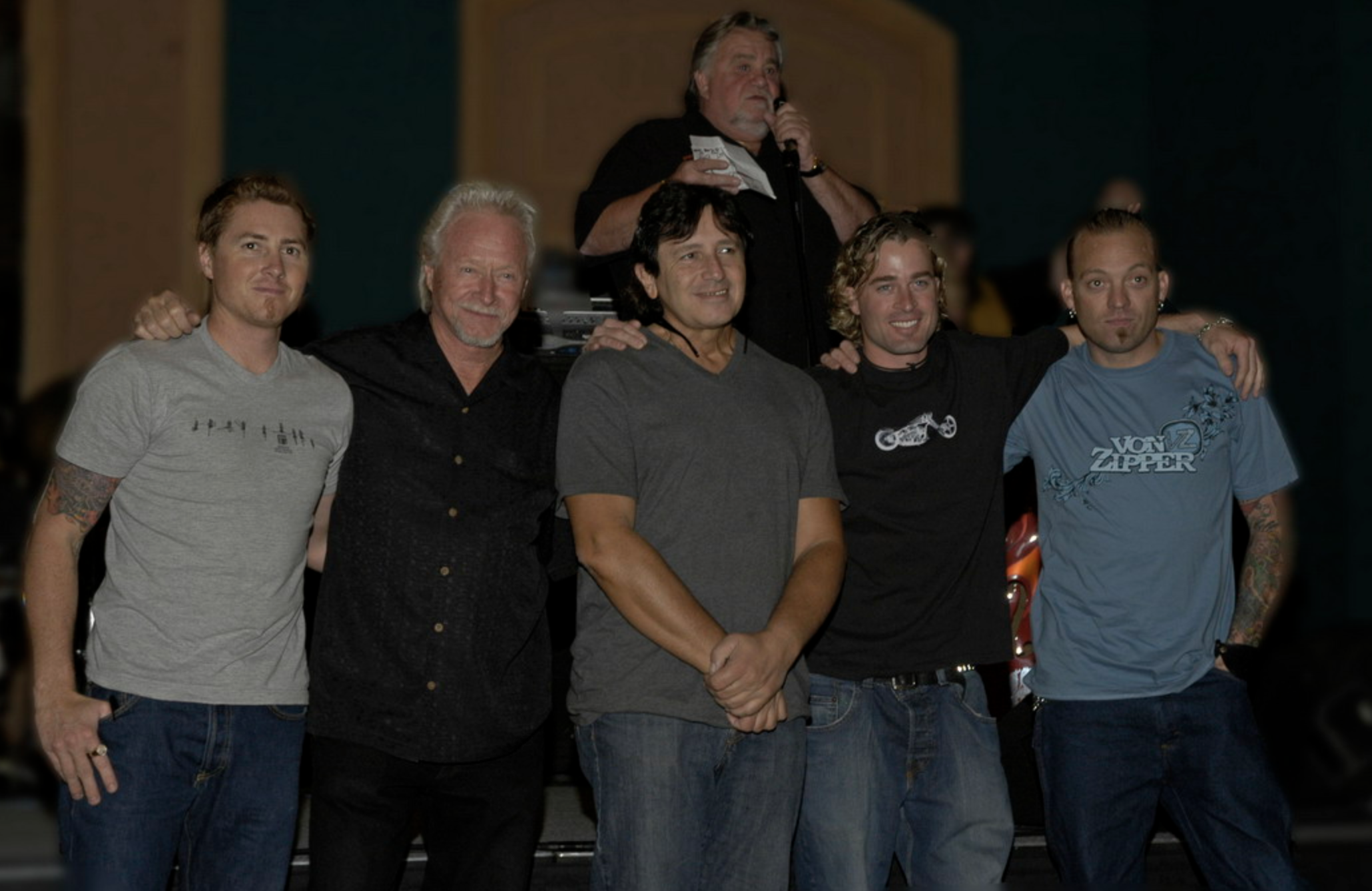