Skip to content
LAS VEGAS, NV: Las Vegas BikeFest will be a sponsor of the 4th Annual Scoot and Shoot Poker Run with proceeds to benefit “Friends of Metro Honor Guard”. 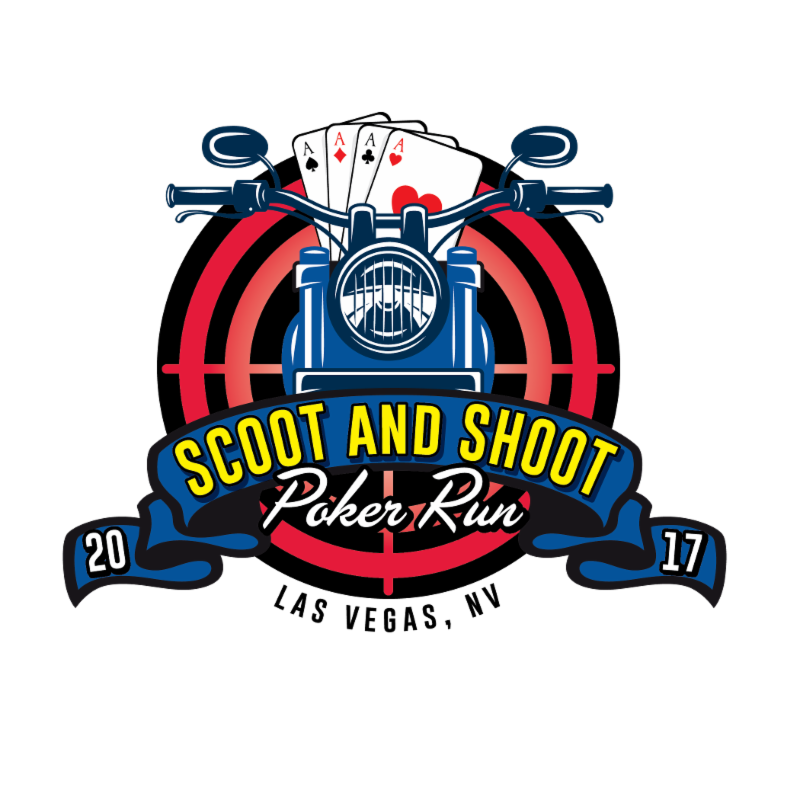 The poker run will take place on Saturday, March 11 beginning at Red Rock Harley-Davidson and will end with a big party at The Orlean’s Hotel & Casino.
“The annual Scoot and Shoot Poker Run is the main source of fundraising for the Honor Guard. Our hope is to raise enough at the event to fund us for the year. The Scoot and Shoot is not your typical run. Riders will travel to four different gun ranges and show off their skills. Each range will have a different weapon from the others. One of the ranges uses a bow and arrow. And for the first time this year, participants will be able to fire a fully automatic rifle for an extra fee”, states Captain Richard Fletcher of the Las Vegas Metropolitan Police Department.
The Honor Guard exists to serve those who have served. We render honors to those who fall in the line of duty and to those we lose who have served honorably. The audio and visual recordings provide a positive historical reference for the families and especially the young children of the fallen officer. In addition to providing a coping mechanism for the families, co-workers also benefit from these events by being provided an opportunity to pay their final respects. The rendering of honors to a fallen comrade also illustrates the price that we, in law enforcement, are willing to pay to protect the citizens of this community. All members of the Honor Guard work full time for the department and volunteer their time to the Honor Guard.
Since 2005, the LVMPD Honor Guard has participated in over 700 events. The detail is self-funded and does not use tax payer money to travel to other funerals or ceremonies. The Honor Guard travels to Carson City every year for the State Law Enforcement ceremony and then to Washington D. C. for the national ceremony.
This is going to be a very exciting event and for such a good cause. Las Vegas BikeFest is happy to be working with the Las Vegas Metro Honor Guard and all of those officers who dedicate their time to honor those that have fallen. We work closely with the Las Vegas Metropolitan Police Department for our rally and we are extremely honored to be able to show our support to them and the community”, states Marketing Manager, Candice Cooley.
To find out more or for pre-registration, go to LasVegasMetroHonorGuard.com 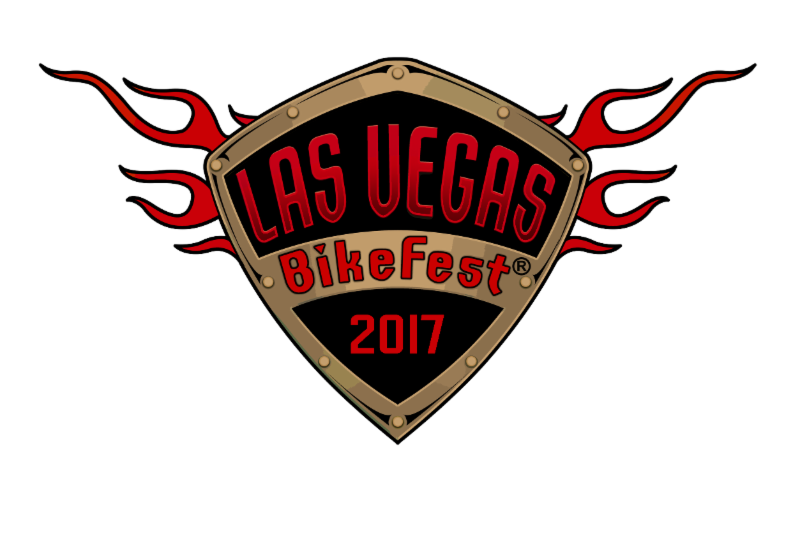