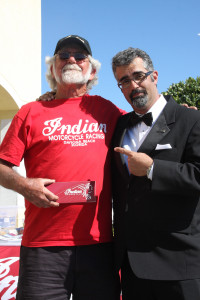 The First Annual Daytona All-Indian Motorcycle Bike show took place on Friday March 14th, at the Corbin Saddles location on Florida Highway 1, during the height of Bike Week festivities. It was proudly sponsored by Indian Motorcycles, and hosted by Mike Corbin and the team at Corbin Saddles.

Dozens of Indian motorcycles were entered, from the earliest antiques, up through the classics and on to the most modern Indians.
Spectators were able to view the entire panorama of Indian motorcycle history, with bikes on display from all the eras of Indian, including some very historic machines, such as a one-off Indian prototype from the 50′s, and Daytona-winning Scouts.

Over $5,000 in trophies and prizes were awarded to participants, and included generous gift certificates for both Corbin and Indian Motorcycle merchandise. The winners of the Judges Choice Awards also received a special trophy from Corbin and Jack Daniels: an engraved Jack Daniels whiskey barrel lid.

We are already looking forward to next year, when we plan for the Second Annual show to be even bigger and better!
Corbin Saddles and Indian Motorcycle hope to see you there! 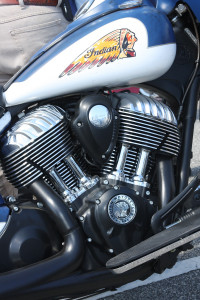 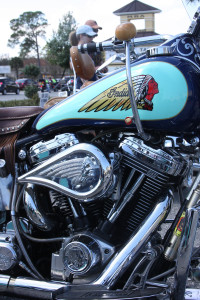 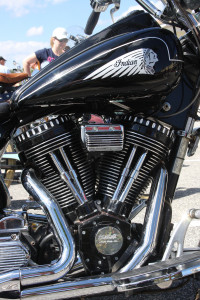 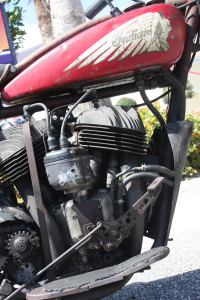 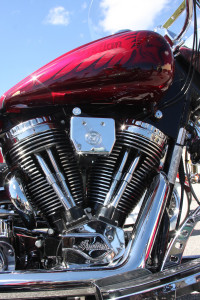 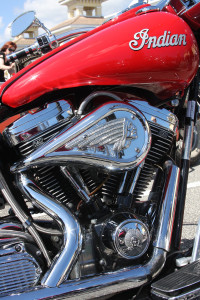 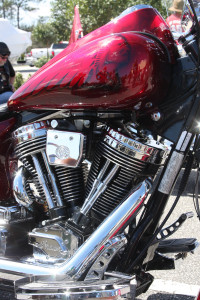 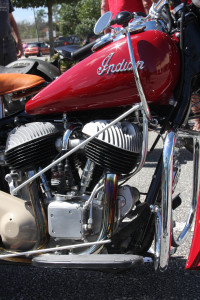 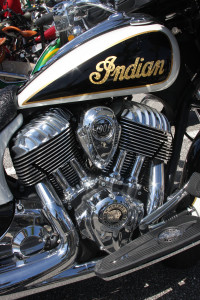 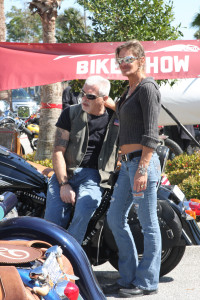 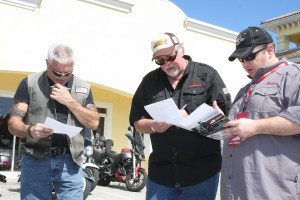 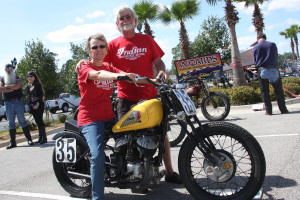 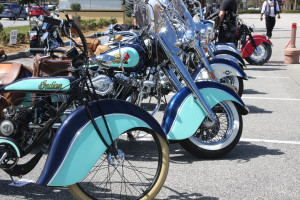 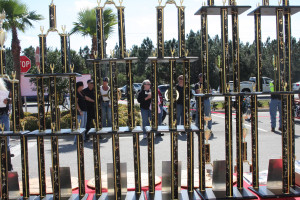 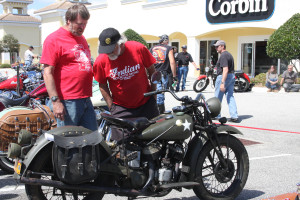 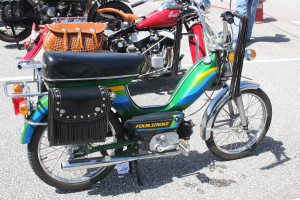