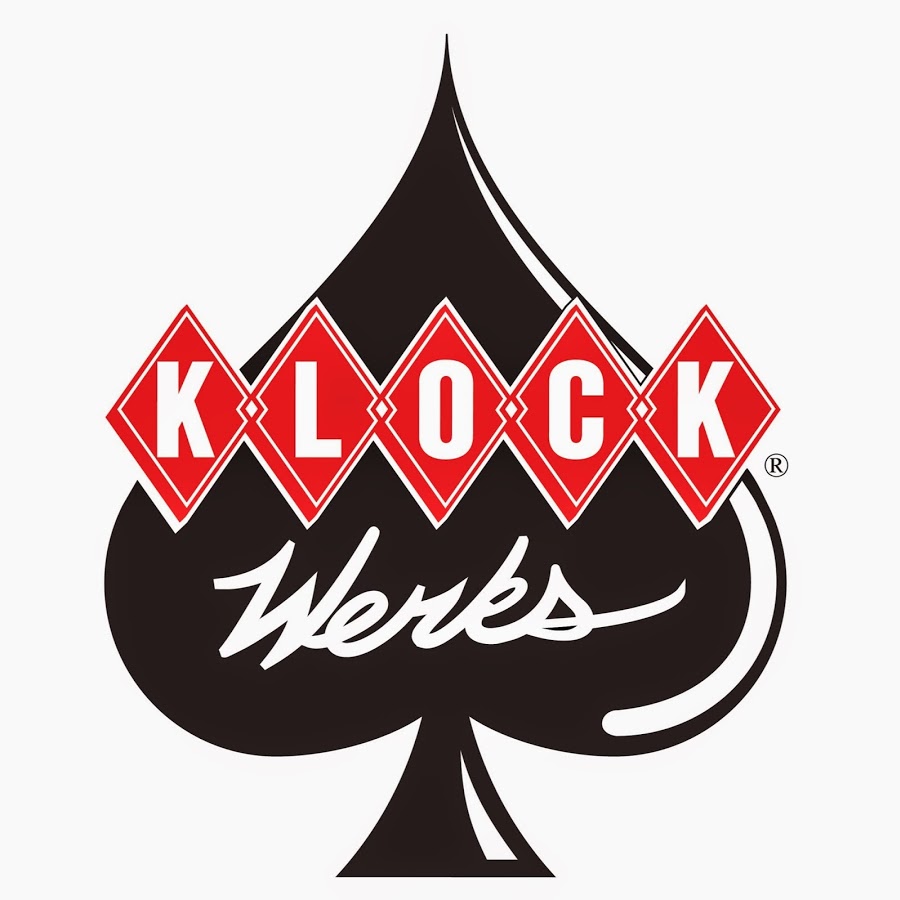 (Mitchell, SD) April 10th, 2018 – Kenny Coolbeth Jr., Nila Racing and Columbia Avionics, stepped up to the podium with a second-place finish during Sunday’s rain-delayed race at Dixie Speedway in Atlanta.

Joined by new sponsor Klock Werks, of Mitchell, SD, it was a near perfect outing for the #2 rider as he led the pole Saturday. After qualifying first in challenging slick conditions, Coolbeth took the second spot from challengers Jeffrey Carver Jr. and Jarod Vanderkooi. 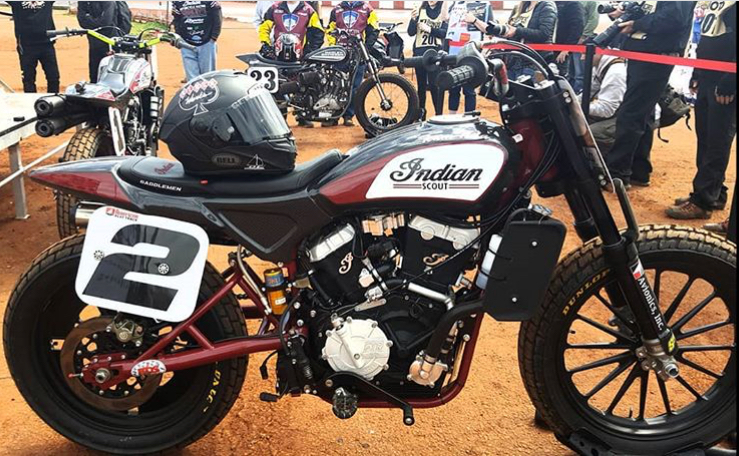 Sunday’s runner-up result, combined with his Daytona TT eighth-place ride, moves Coolbeth into second in the early-season point standings. Even after his announcement that this will be his final AFT season, the series legend appears both motivated and capable of leaving on a high note aboard his privateer Indian Scout FTR750. 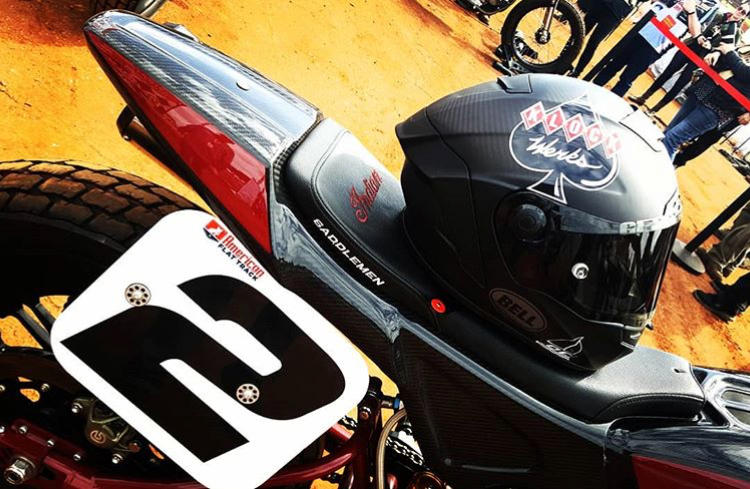 “I’ve devoted my life to this sport and knowing it’s my final season provides a unique level of motivation for me,” said Coolbeth. “I’m armed with a brand new bike that’s running incredibly well, and I’m planning to give it everything I’ve got to finish on top, before I ride off into the sunset.“ 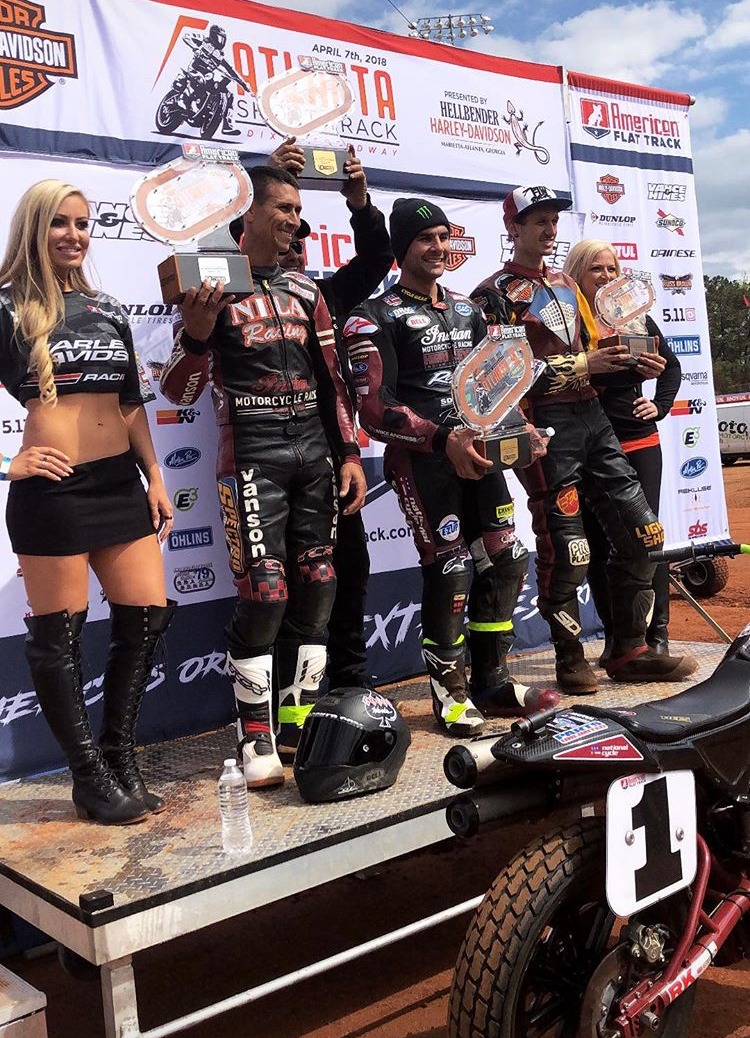 As Klock Werks is all about family, racing, and encouraging young riders, we are excited to join forces with Kenny, his wife Jen, and their new son for his final season. Additionally, as an Indian Motorcycle partner, seeing Coolbeth aboard the new FTR750 brings even more excitement.

“Factory teams get a lot of the attention and glory, but privateers are the backbone of this sport, and we couldn’t be prouder to be associated with a rider as respected and decorated as Kenny,” said Brian Klock, President and Visionary of Klock Werks, “On behalf of all of us at Klock Werks, we’re extremely proud to be a part of the final season of one of flat track racing’s most iconic riders.”

ABOUT KENNY COOLBETH JR.
Kenny is a three time Grand National Flat Track Champion (2006, 2007, 2008). He races out of Center Hill, FL and can be seen all over the United States during the summer at many AMA Grand National Races as well as local races. Born in New Milford, CT and a lifelong resident of Connecticut, Kenny trains at various motocross tracks and flat tracks throughout New York, Connecticut, and Massachusetts. 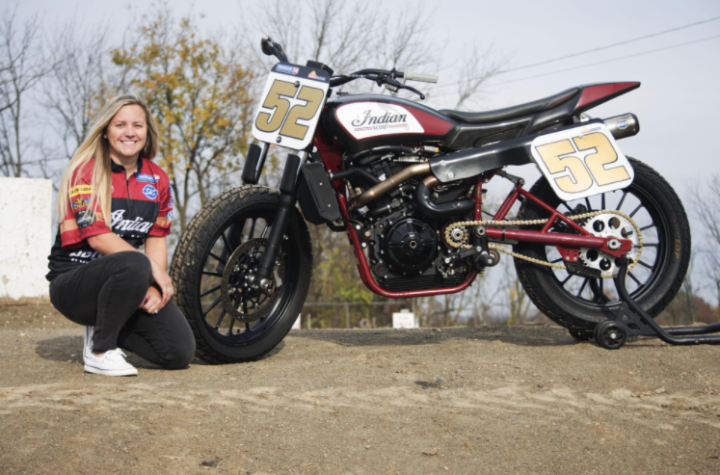 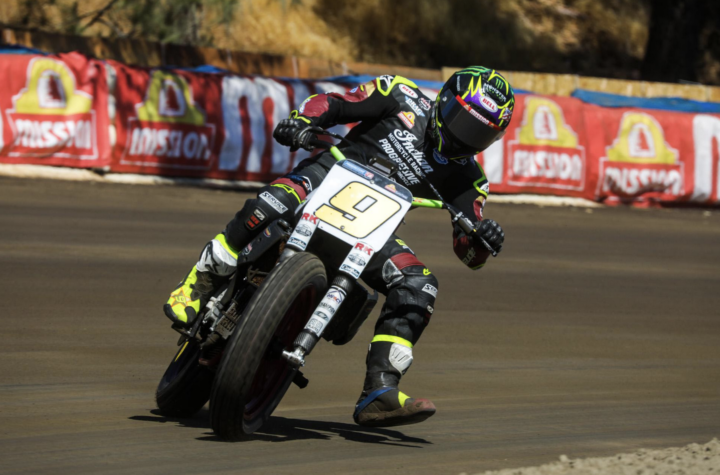