Former freestyle motocross legend, turned custom bike builder, Carey Hart got his hands on a 2018 Indian Springfield and created a custom bike that can flash on the road and on the track –The King Killer Indian Motorcycle. Hart brought together a team of professionals and friends to reimagine a modern Indian motorcycle back to its original race track roots. 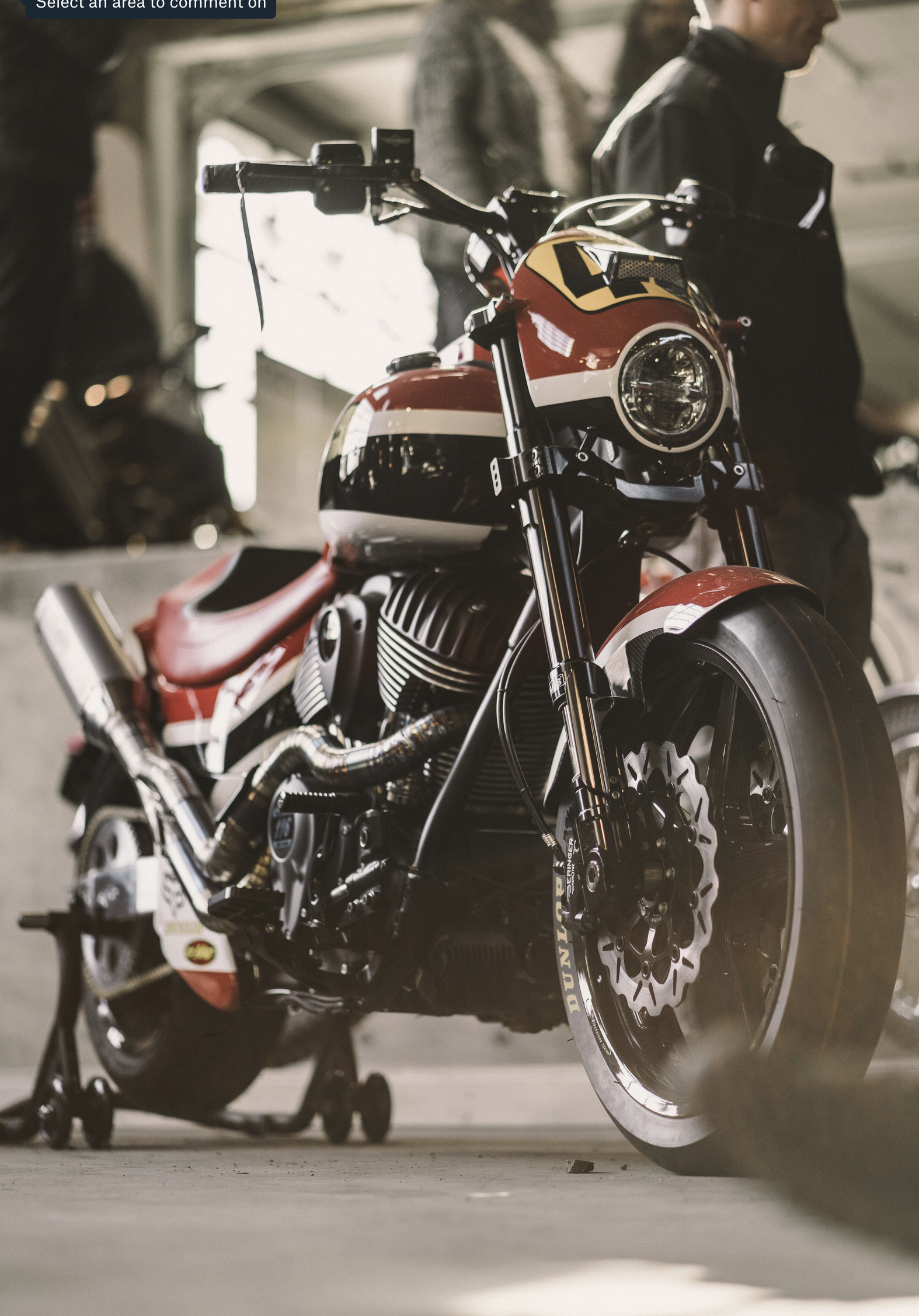 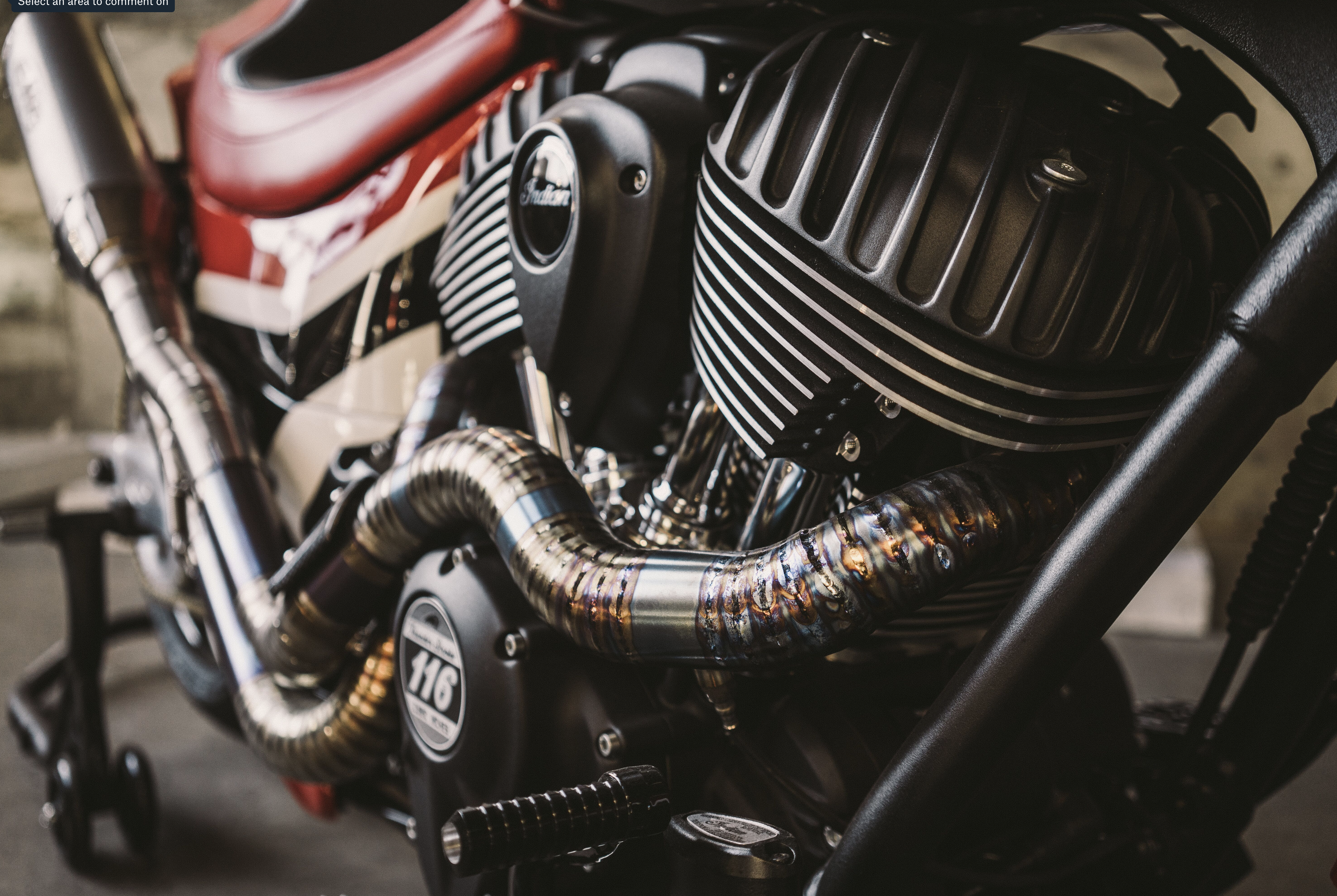 We thought this award-winning bike would be of interest to your readers and wanted to know if there was anything you could do to share. 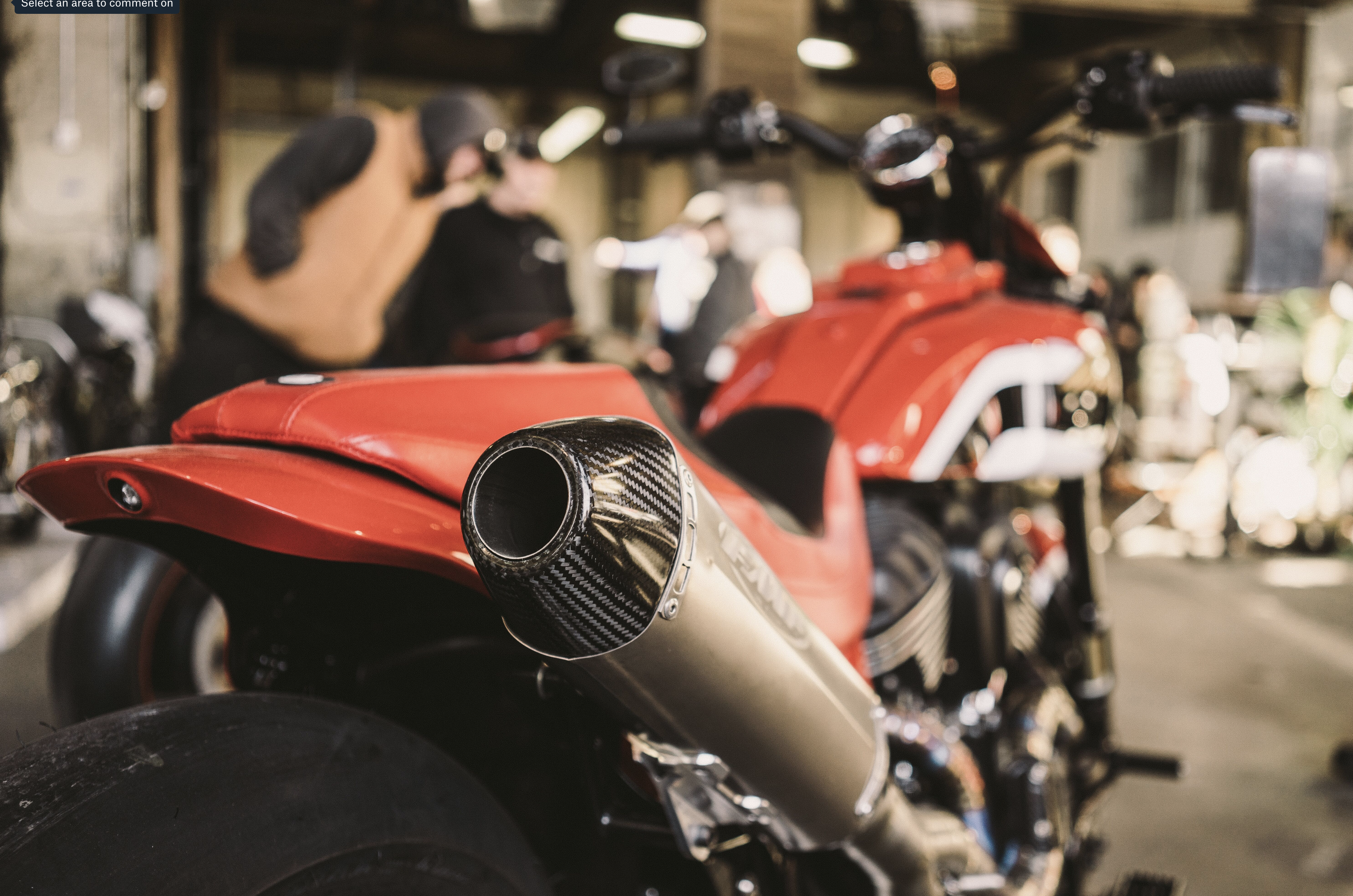 (Images by: Sean MacDonald) as well as video of the creation of the bike. 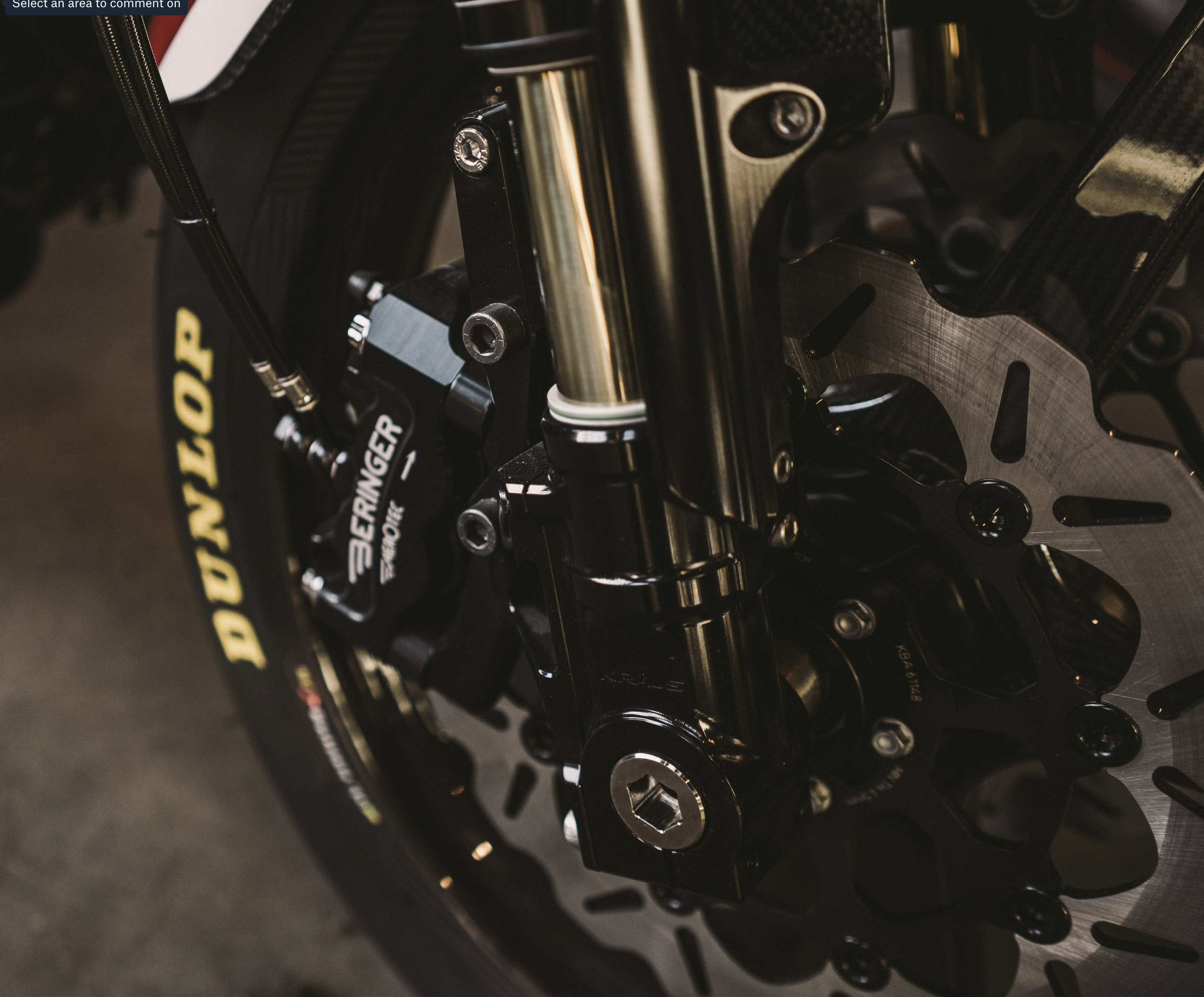