As part of the Buffalo Chip’s annual celebration honoring our military service members, the Bob Hanson Distinguished Service Awards have been conferred.

Sadly, the namesake of the Hanson Awards, Bob Hanson, passed away January 24th. A shining symbol of courage and perseverance, Hanson was on-site during the award ceremony doe the last several years, wearing his still-fitting World War II uniform, a fact he was quite proud of. READ MORE HERE: http://www.buffalochip.com/NEWS-INFO/News/Sturgis-Rider-News-Blog/ArtMID/2002/ArticleID/543/RIP-Ensuring-the-Legacy-of-Bob-Hanson 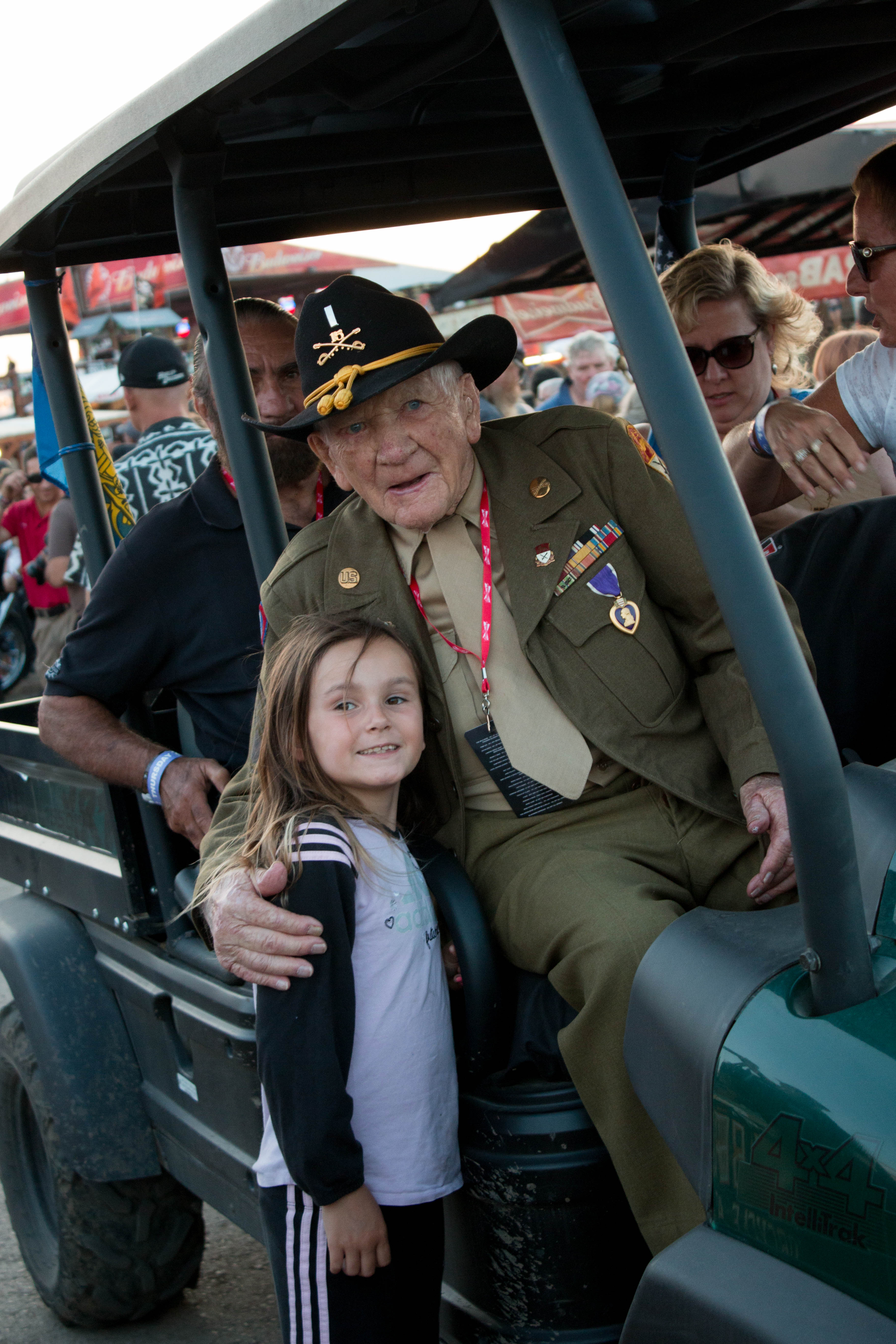 Born in Bison, S.D. on Oct. 3, 1918, he grew up on a homestead, where he worked to help his family make a living. He was called upon to serve his country in World War II in 1941 at age 23 as a member of the Army’s 15th Horse Cavalry at Ft. Riley, Kan. A crack shot on the shooting range, Hanson also attended three gunsmith schools while in the Army and was a competitive boxer. 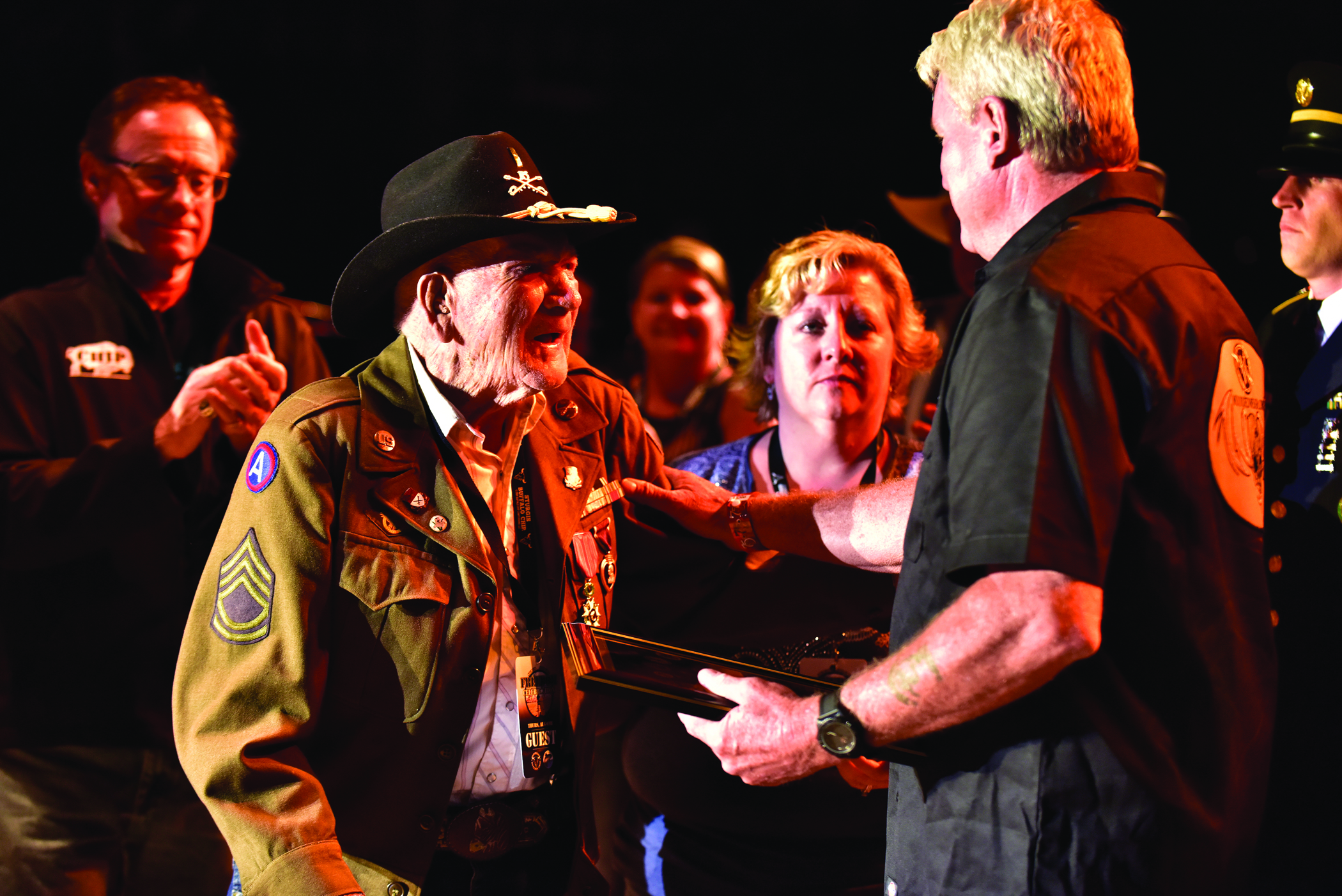 While serving in combat in France in 1944, Hanson was traveling in an armored car that was hit by a 40mm incendiary shell. The car’s driver was killed, while Hanson and other passengers were badly injured. Germans caught Hanson and held him captive for more than four years. 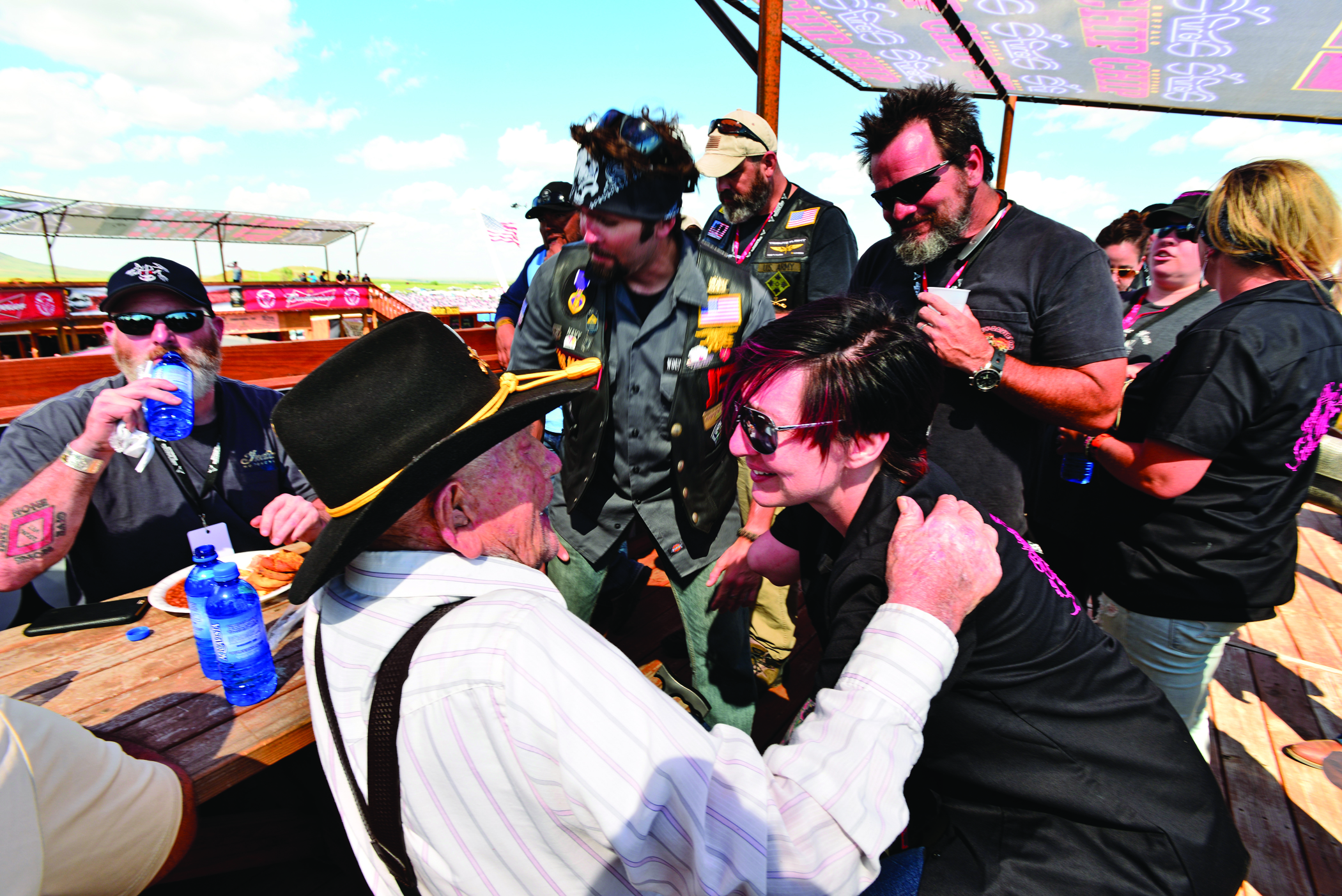 When he was finally freed in 1945, Hanson immediately attended gunsmith school in Denver, Colo. He married and moved to Hulett, Wyo. before eventually returning to Perkins County to serve as deputy sheriff. 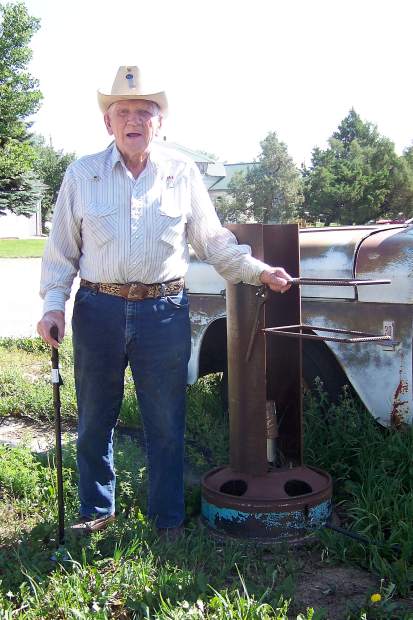 Hanson has spent many years in Perkins County, as a hunter, artist and blacksmith. Ranchers in the Bison area still relied on his skills till he became ill. Bob was taken to his final resting place at Black Hills National Cemetery on January 30th.
In some cases “hero “ seems too small a word. This is one of them. 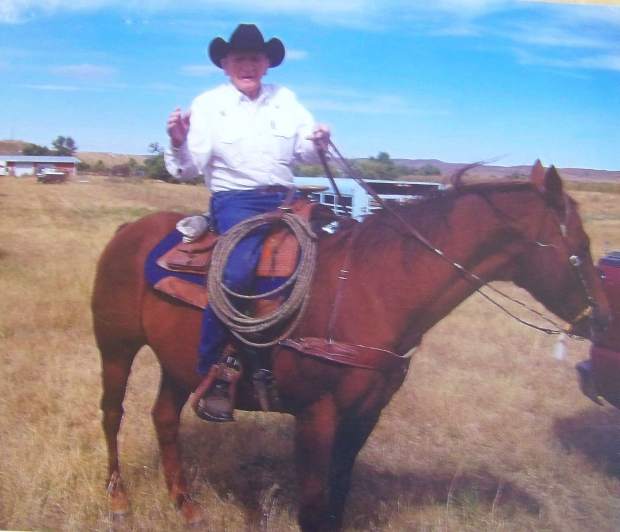