Sturgis, SD (May 25, 2017) – For the first time ever, BMW Motorrad USA is offering free demo rides on its soon-to-be-released K 1600 B “Bagger,” and the company has chosen the Sturgis Buffalo Chip® as the place to do it. Ten of the highly anticipated new bikes will be shipped to the Buffalo Chip for the exclusive demo ride opportunity, along with a full stable of new innovative BMW motorcycle models. BMW Motorrad representatives will be on hand at the Buffalo Chip’s free-access CrossRoads to show off all of the new bikes and assist with demo rides Friday, Aug. 4 through Saturday, Aug. 11. 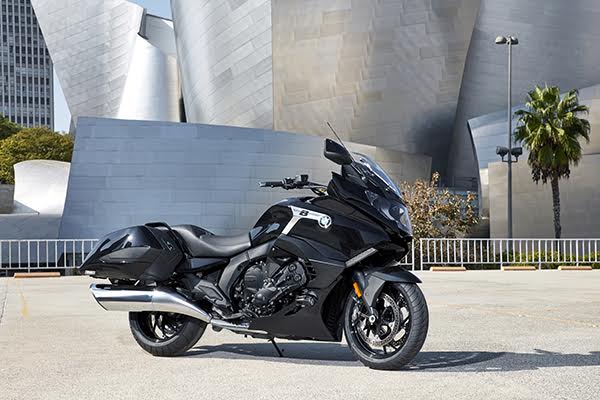 The K 1600 B features a new lower rear section with a significantly lower seat, a more elongated look and updated side bags. Its six-cylinder engine has serious muscle, pulling around 160 horsepower, and its high-tech options include reverse assist, hill start control, adaptive turning lights and more. 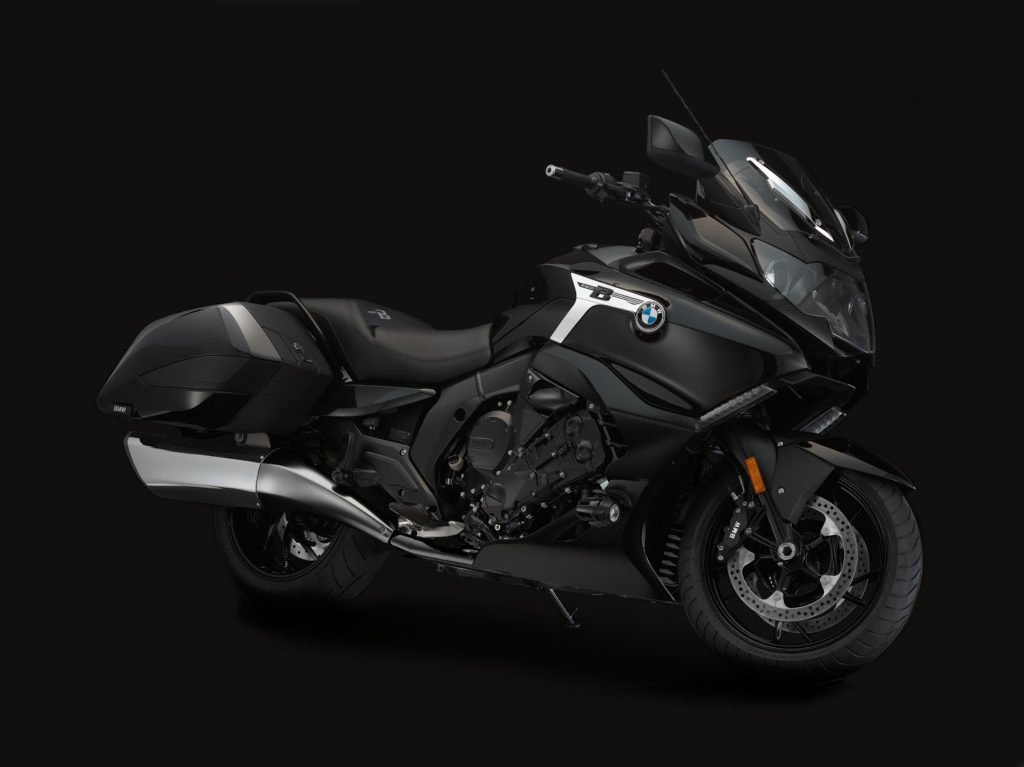 BMW will also offer demo rides on the entire R nineT Heritage family, including the newly released 2018 R nineT Urban G/S, along with the Pure, Racer and Scrambler models. The demo stable will include Adventure, Touring, Roadster, Urban, and Sport bikes. 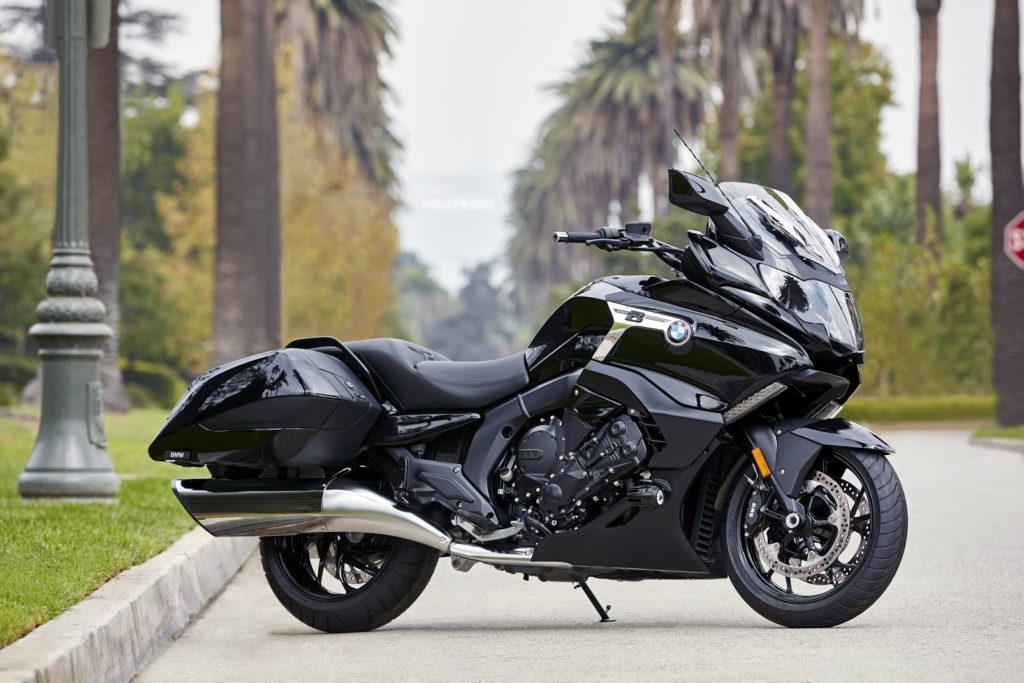 Learn more about activities at the free-access CrossRoads by visiting www.buffalochip.com/EVENTS/CrossRoads-Events.