Parents who bear the devastation of losing a child become part of a club nobody wants to join. Debbie Lee is in that club due to the passing of her son, Petty Officer Marc Lee. Marc was the first Navy SEAL killed in action in Iraq in 2006 and his mother shared his story during the Sturgis Rally on the main stage at the Buffalo Chip last August 2nd, the ninth anniversary of Marc’s death.

Debbie’s personal pain drove her to a mission in the form of America’s Mighty Warriors, a 501 (c)3 charitable organization she started to honor Marc and reach out to other military families. The organization, “honors the sacrifices of our troops, the fallen and their families by providing programs that improve quality of life, resiliency, and recovery.”

Some people might react to such a loss by diversion or denial but Debbie went the other direction, immersing herself in the military community even more so. “God doesn’t waste pain,” she said. “When you suffer a great loss it’s not natural to stay surrounded by things that remind you of it all the time. But I think God wired me that way.”

Debbie was a recipient last year of one of five Buffalo Chip-sponsored Bob Hansen Distinguished Service Awards and she was on hand at the CrossRoads during the 2015 Rally along with several other military groups to pump up both the awareness and contributions of U.S. military personnel, a topic that many bikers are sensitive to. America’s Mighty Warriors joined the Patriot Guard, Warrior Dog Foundation, Wounded Wear and the Combat Wounded Coalition to create a compound of service-oriented organizations at the CrossRoads. The Chip’s Field of Flags, backed up by the American Veterans Traveling Tribute wall was nearby, too, forming a community of resources and appreciation for the people who defend America and preserve our freedoms.

That community was present in the Chip amphitheater Sunday night when Debbie commemorated Marc’s passing on the main stage. The entire crowd gathered there participated in a Navy Seal tradition, cheering a loud “Hooyah!” matched with the Chip’s own tradition of revving engines for a compelling tribute.

Debbie was gratified and also moved to tears. “I’ve shared Marc’s story over and over again but it never gets rote. It’s painful, it’s emotional but I’m so proud of that kid and the sacrifices he made for the freedoms we enjoy each and every day.”

None among us would question that Marc is pretty darn proud of Debbie, too. 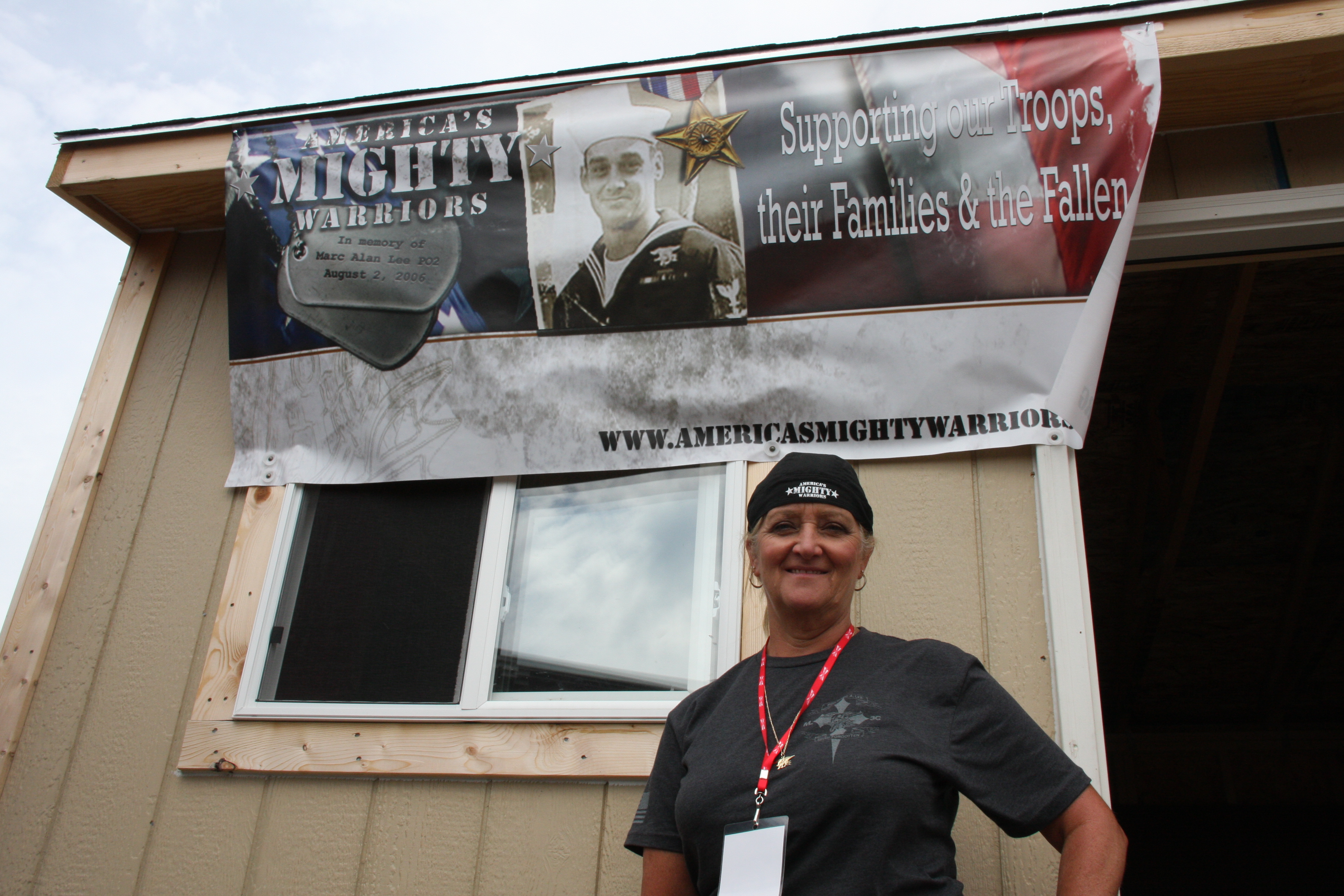 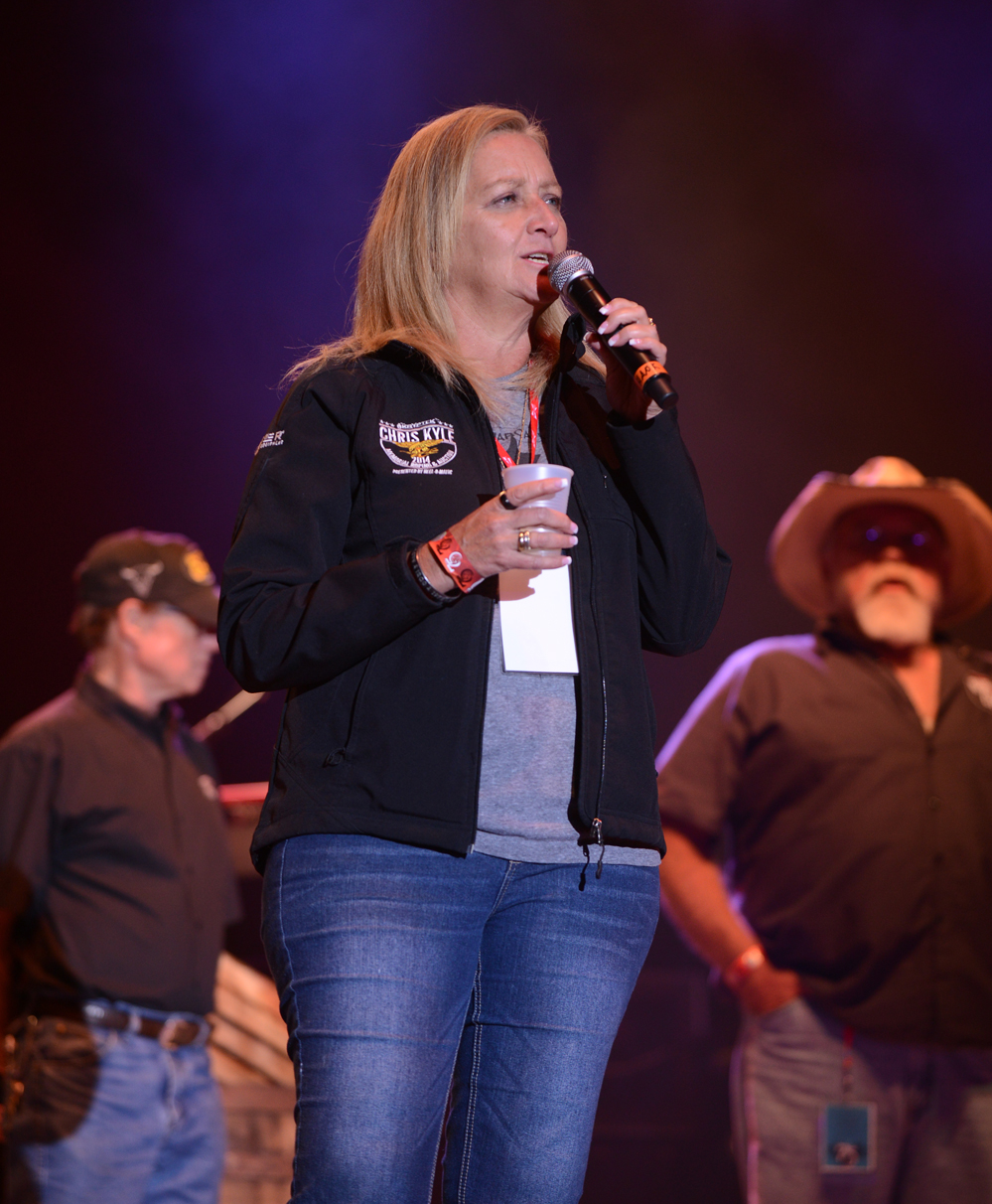