Walworth, Wis. – May. 18, 2017 – Hundreds of antique, vintage and collectible motorcycles will cross the auction block June 1-3 during the inaugural Mecum Las Vegas Motorcycle June Auction that will take place indoors at South Point Casino, Hotel & Spa. Three collections will highlight the consignments expected to be received from across the country that will attract motorcycle buyers, sellers and spectators from around the world to the three-day event.

Among featured collections are the 100 bikes from The Zimmerman Brothers Collection, which include a special group of motocross bikes previously owned by movie stars such as Steve McQueen, James Coburn, Lee Marvin, Bud Ekins and others, which the brothers have dubbed their “Hollywood Bikes.” In addition to the “Hollywood Bikes,” Mark and Randy Zimmerman will also be offering what they consider to be possibly the best collection of restored and original 1959 to 1982 Triumph motorcycles in the USA, a large share of which were restored by master-restorer Bill Hoard of Martin, Michigan.

The Ernest “Bud” Cox Collection will offer 30 motorcycles from the estate of the former columnist that penned a monthly column under the byline of “Old Sage” for “Antique Motorcycle” magazine, the quarterly mouthpiece of the Antique Motorcycle Club of America. Motorcycles from the collection, of which many will be offered at no reserve, include no fewer than 14 Indians, ranging from a 1906 single-cylinder racer (Lot S134), a 1931 Indian Four (Lot S120), a Resto Modded 1936 Indian Sport Scout (Lot S121) with a telescopic fork and disc brake, and of course, the fantastic Indian “Super 6” (Lot S148). Other highlights from the collection include 11 Harley-Davidsons from model years 1914 through 2001, several World War II military models of 30.50 and 45 cubic-inch varieties, and individual models of Reading-Standard, Pope, Excelsior, Honda and Whizzer.

Also to be included at the auction is the first-ever “Legends of Racing” Preview Party from 5-7 p.m. on Thursday, June 1 that is open to all buyers, sellers and spectators. The event will feature Q&A sessions with three legendary Racers: Don Castro, Gene Romero and Jay Springsteen.

“The continued growth of our Mecum Las Vegas Motorcycle Auction in January spurred the demand by consignors and buyers for another event in Las Vegas,” said President of Mecum’s motorcycle division Ron Christenson. “Three fabulous collections and hundreds of other consignments should establish our new June motorcycle auction on the calendars of collectors as another ‘can’t-miss’ event.”

Doors open daily at 8 a.m., with a preview from 9 a.m.-7 p.m. on Thursday, June 1. The auction will begin at 9 a.m. on Friday and Saturday, June 2-3. Portions of the event will be broadcast on NBC Sports Network, and a live stream of the entire auction will be presented at Mecum.com.

Mecum’s website is updated daily with the latest consignments, including detailed descriptions and photographs of the motorcycles. To view the list, consign a motorcycle or register as a bidder, visit Mecum Auctions’ website or call (262) 275-5050.

About Mecum Auctions
Nobody sells more than Mecum. Nobody. The Mecum Auction Company is the world leader of collector car, vintage and antique motorcycle, and Road Art® sales, hosting auctions throughout the United States. The company has been specializing in the sale of collector cars for 30 years, now offering more than 20,000 lots per year and averaging more than one auction each month. Established by President Dana Mecum in 1988, Mecum Auctions remains a family-run company headquartered in Walworth, Wisconsin. For further information, visit Mecum.com or call (262) 275-5050. Follow along with Mecum’s social media news and join us on Facebook, Twitter, YouTube, Pinterest and Instagram.

Admission: $20 in advance online, and $30 at the door and online once auction starts, per person; children 12 and younger receive complimentary admission.

Auction: Motorcycles start at 9 a.m. on Friday and Saturday, June 2-3. 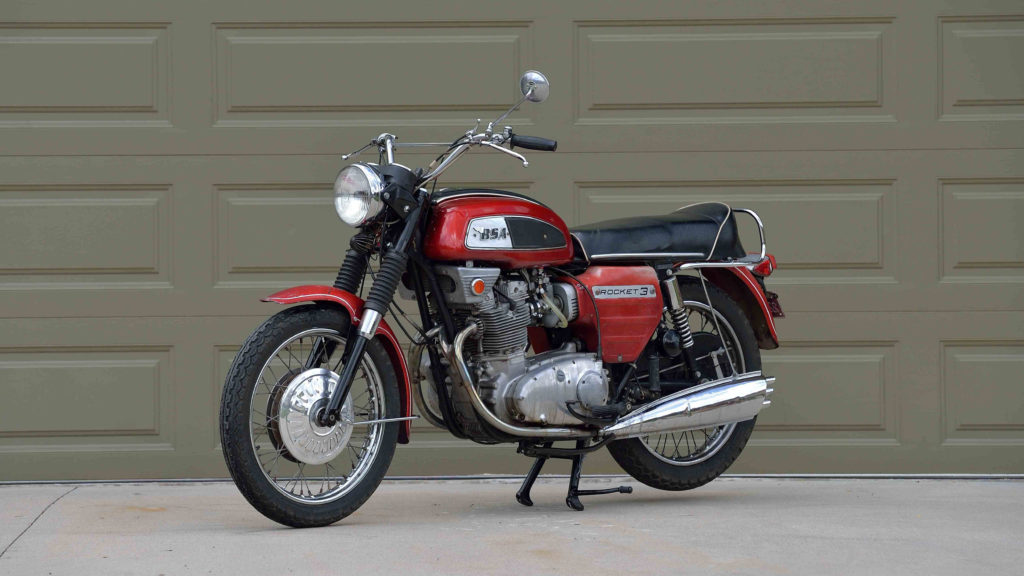 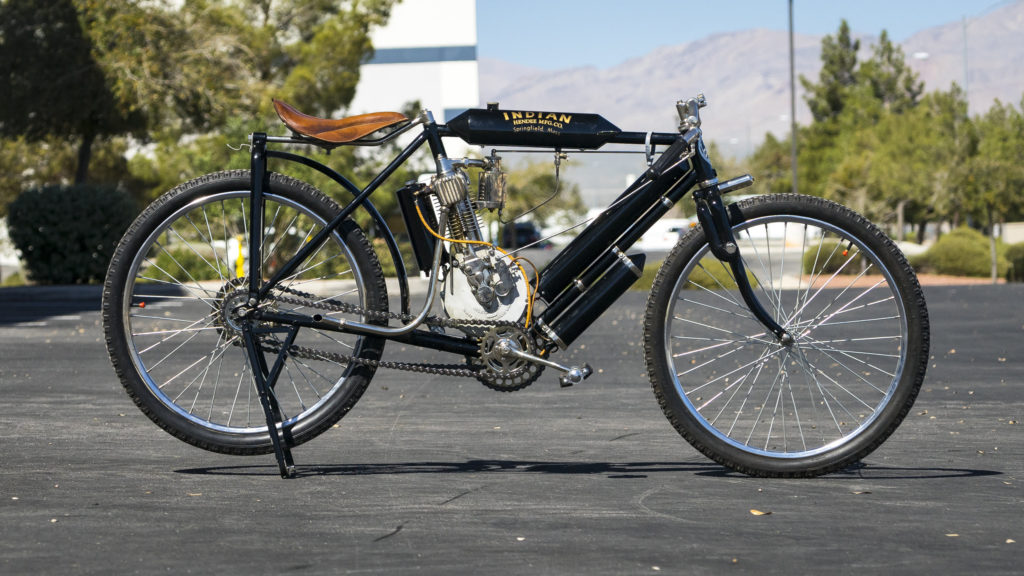 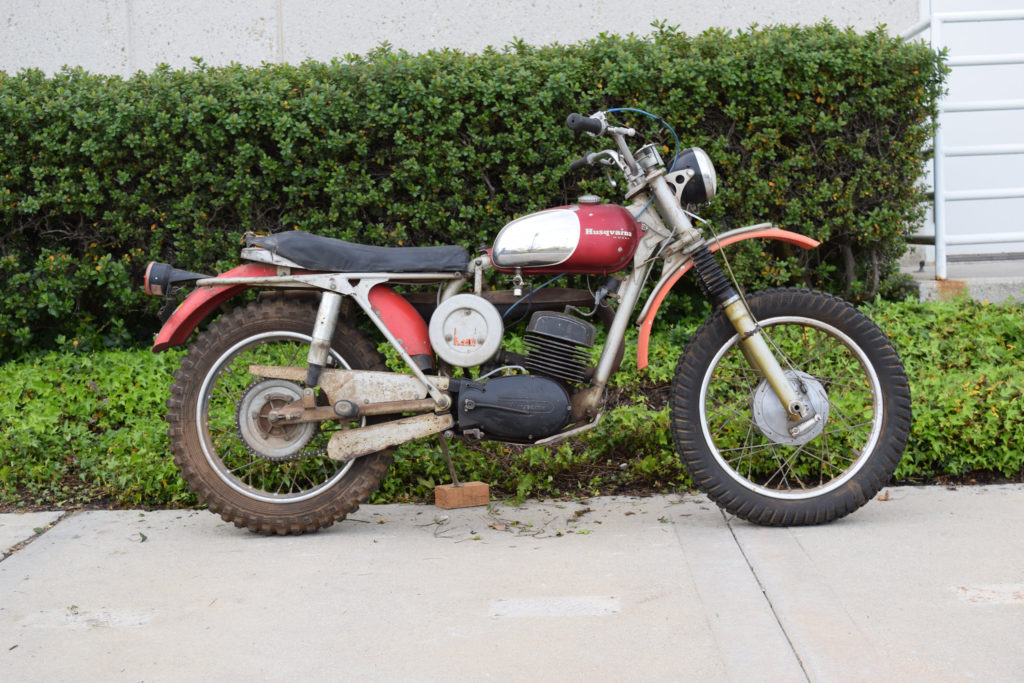