Victory to donate $100 to IAVA for every “Thank A Hero” note submitted on behalf of a U.S. military veteran or active service member 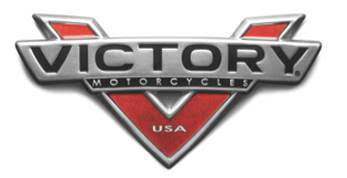 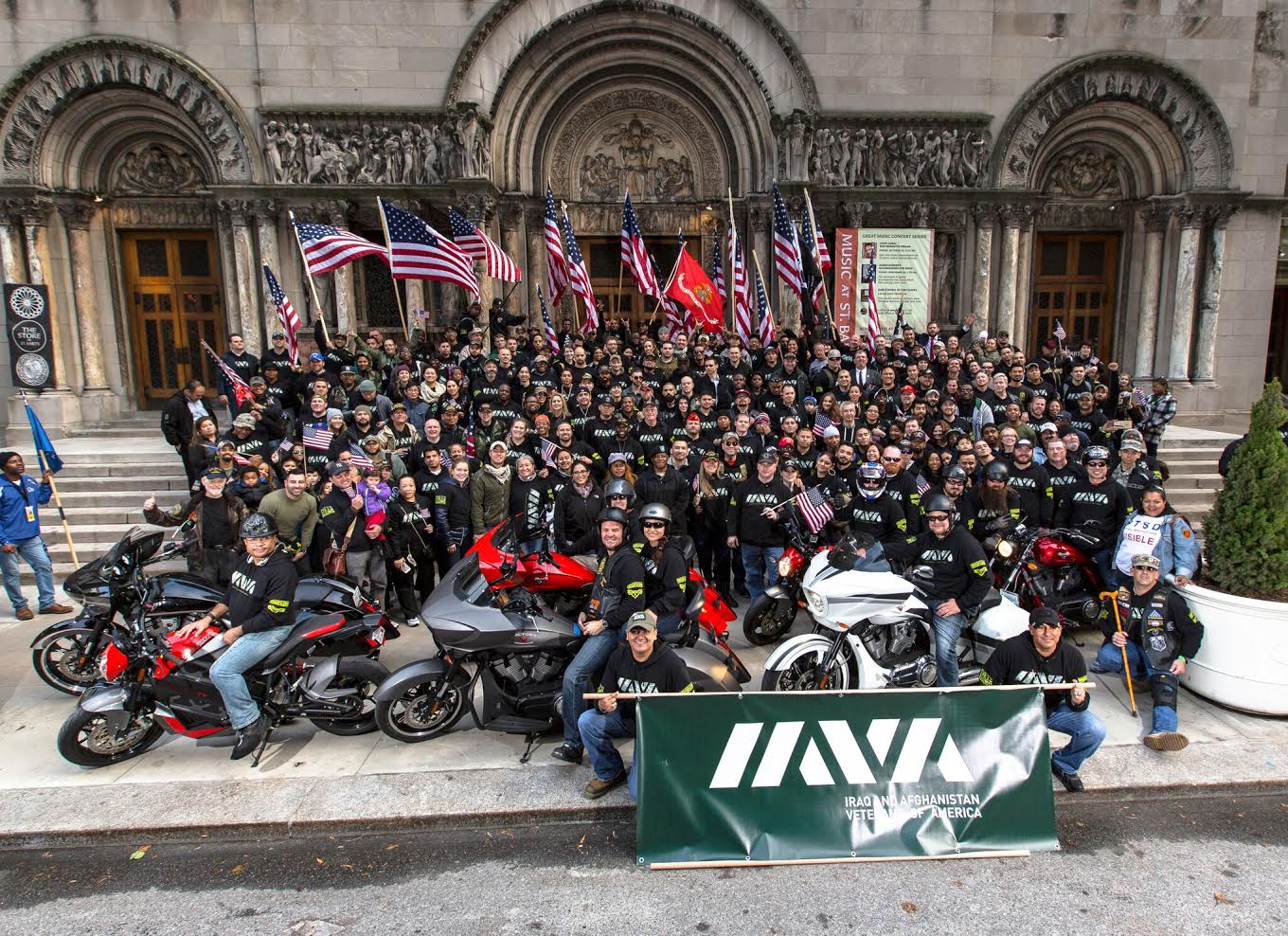 MINNEAPOLIS — November 1, 2016 — Victory Motorcycles® is proud to launch the “Thank A Hero” program, which invites the public to thank a military veteran or active service member with a personalized note posted to the VictoryMotorcycles.com website.

Launching today, November 1, the beginning of Military Appreciation Month, the Thank A Hero program benefits Iraq and Afghanistan Veterans of America (IAVA), an organization committed to providing support and resources to the newest generation of U.S. military veterans.

For every note that’s submitted, Victory will donate $100 to IAVA on the hero’s behalf. Also, when people submit their Thank A Hero notes to their loved ones, they’ll have an option to share their “salute” on Facebook and Twitter.

“IAVA is proud of our partnership with Victory Motorcycles that’s helped us raise awareness for our community from Washington, D.C. to Sturgis, SD,” said Anthony Pike, IAVA Chief Programs Officer and USMC and Iraq War Veteran.  “Victory’s ‘Thank a Hero’ initiative will take that effort one step further and will help IAVA achieve its goal this Veterans Day of uniting Americans behind our veterans.  We cannot thank Victory Motorcycles enough for their continued dedication to the Post-9/11 generation of veterans and generosity that supports IAVA’s work on behalf of our over 400,000 members.”

The Thank A Hero program is one of the ways Victory Motorcycles and Victory riders and dealers are saluting military veterans and those currently serving. Additionally, on Saturday November 19, the public is invited to visit their local Victory Motorcycles dealer for a charity ride in honor of the IAVA. Any individuals who have served in the military, police, or fire department will receive $1,000 off the purchase of any new Victory heavyweight bike and $500 off the purchase of a new Victory Octane. Log on to http://www.victorymotorcycles.com/en-us/thank-a-hero for more information.

As a strategic partner of IAVA, Victory has provided financial support and resources to help IAVA raise awareness of veterans’ issues and the resources that IAVA provides. Scott Wine, Chairman and CEO of Victory’s parent company, Polaris, received the 2015 IAVA Civilian Leadership Award. And the Victory “Hero’s Metal” program provides military personnel and veterans, as well as police and fire personnel, with $1,000 off the price of a new Victory motorcycle ($500 off a new Octane).

ABOUT IRAQ AND AFGHANISTAN VETERANS OF AMERICA

Founded in 2004 by an Iraq veteran, Iraq and Afghanistan Veterans of America (IAVA) is the first and largest organization for the more than 2.8 million veterans of Iraq and Afghanistan and their families. As the group’s website notes: “IAVA strives to build an empowered generation of veterans who provide sustainable leadership for our country and their local communities.” For details about IAVA programs and how you can support IAVA or get involved, visit www.iava.org. 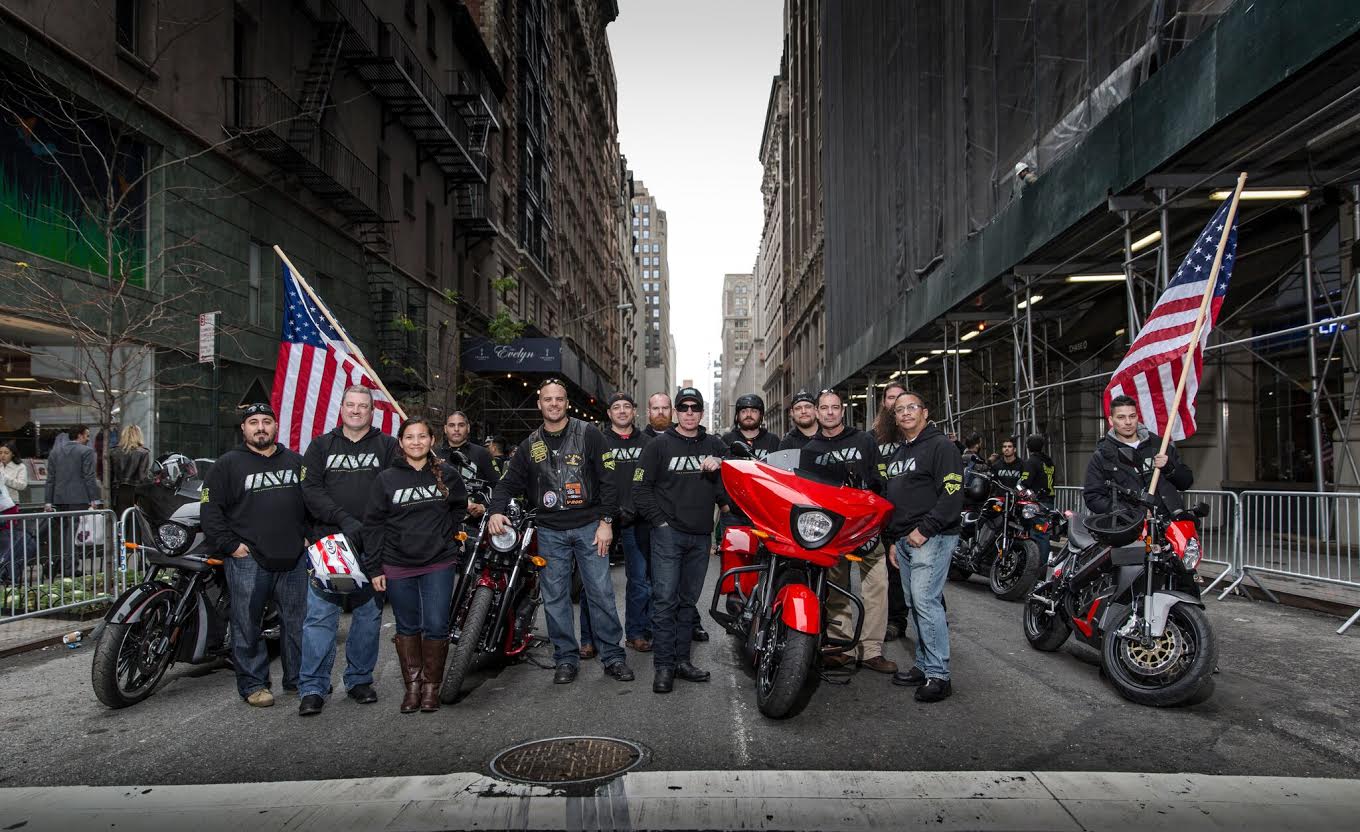 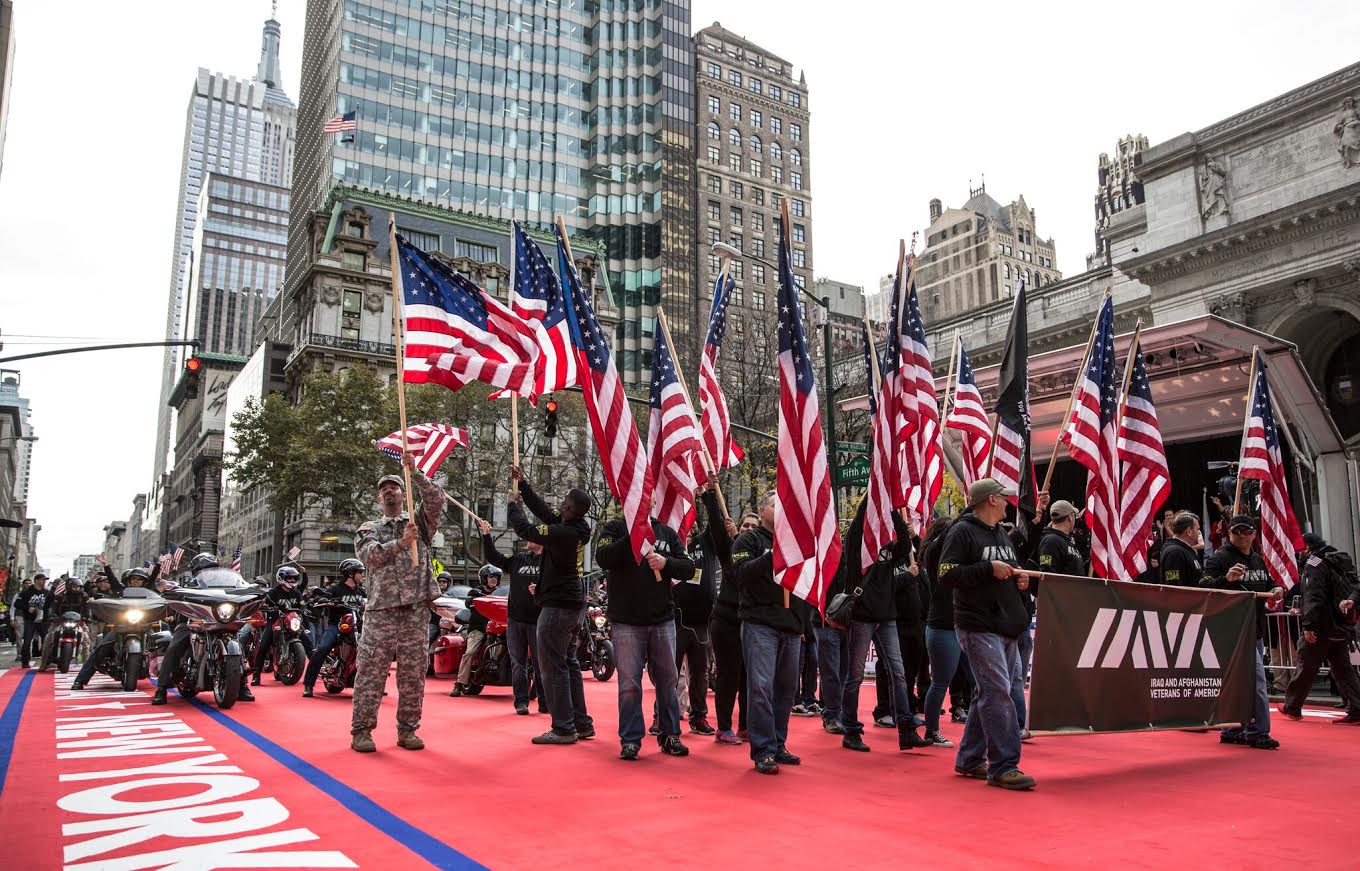 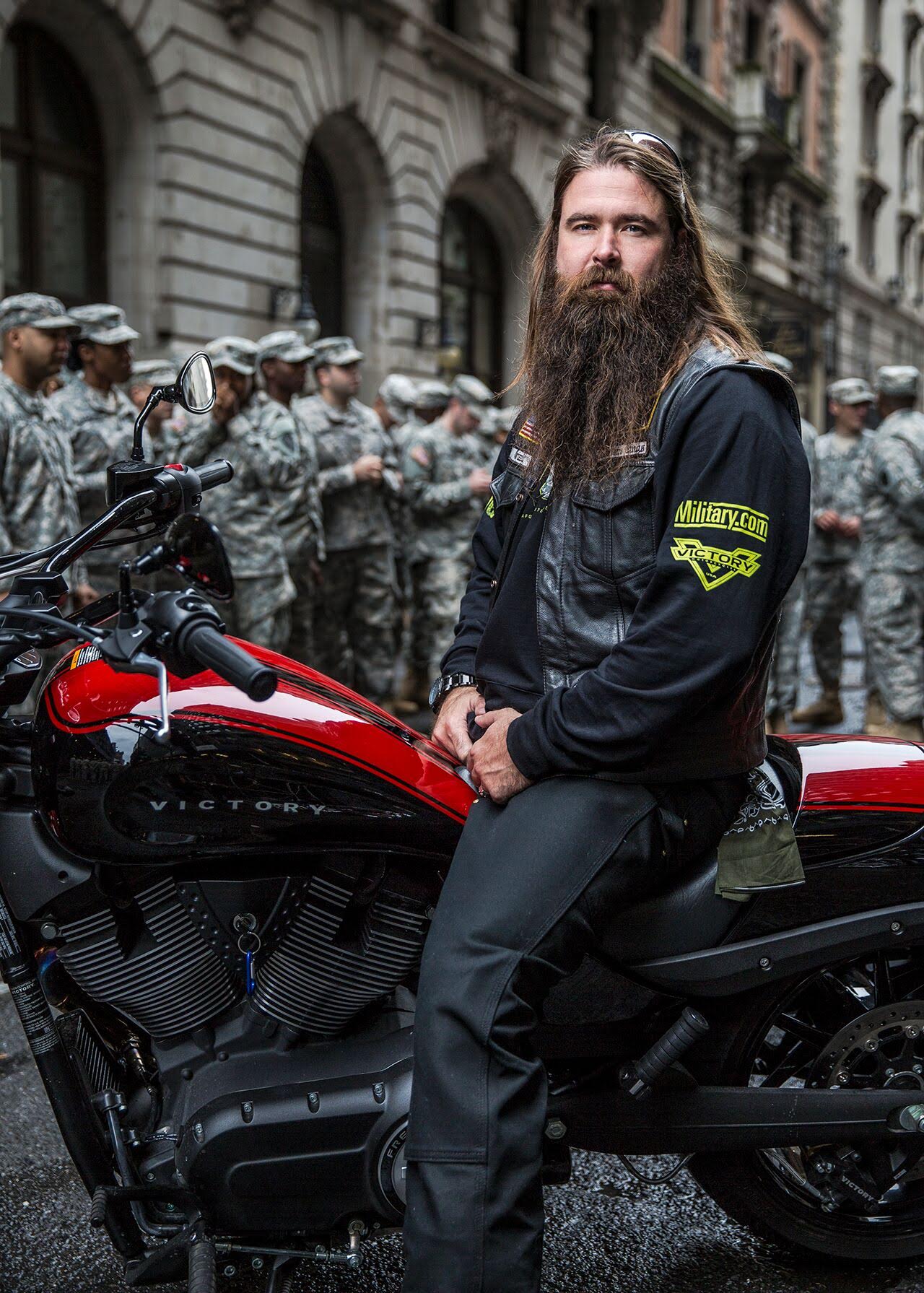 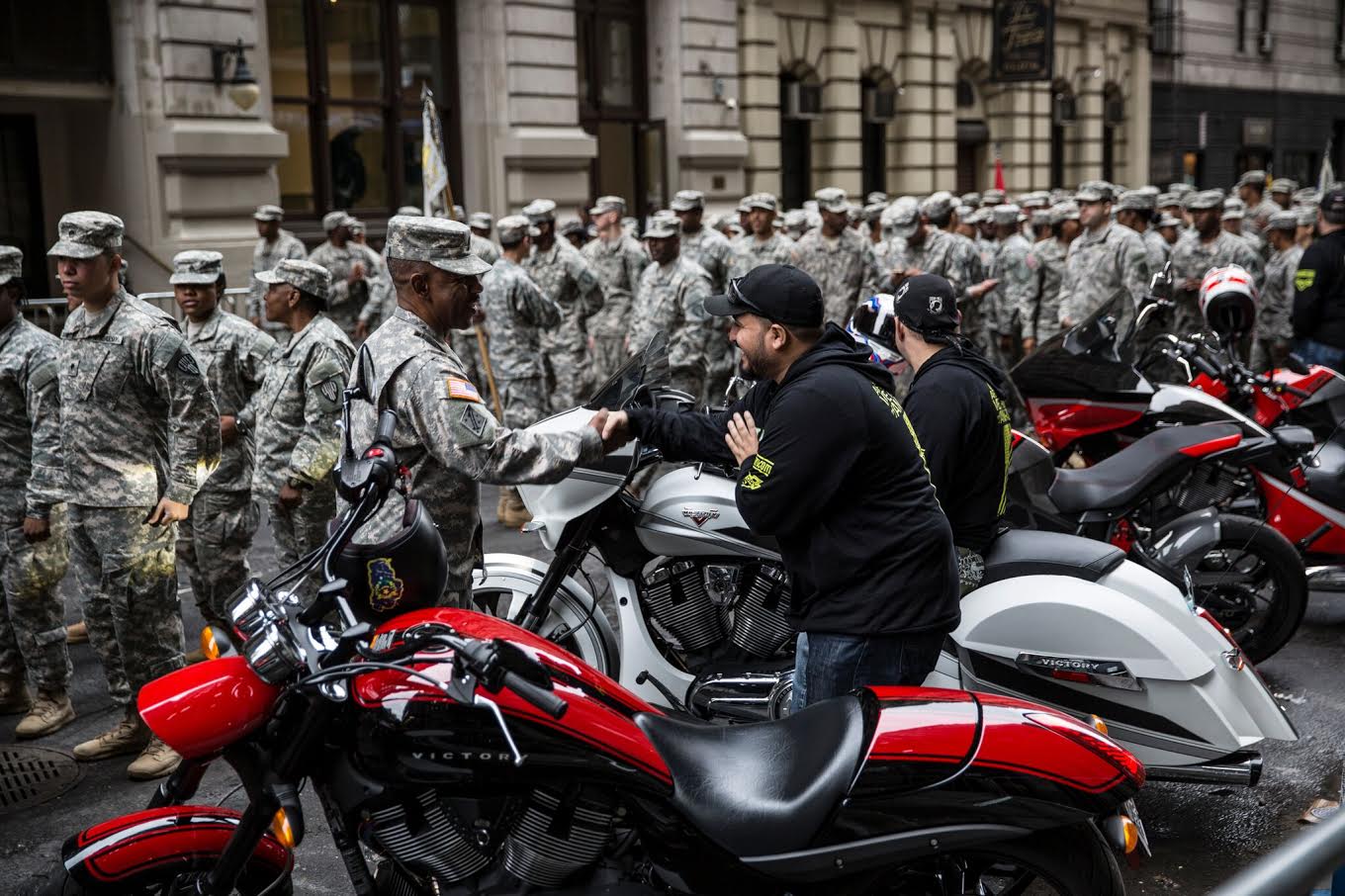 Victory Motorcycles designs, engineers, manufactures and markets a full line of cruisers, baggers and touring motorcycles. Every Victory model delivers industry-leading performance, comfort, style, storage and reliability. The first Victory was produced on the Fourth of July, 1998, in Spirit Lake, Iowa, where every Victory motorcycle continues to be produced today. Information about Victory motorcycles, apparel and accessories is available at www.victorymotorcycles.com and on Facebook at facebook.com/VictoryMotorcycles