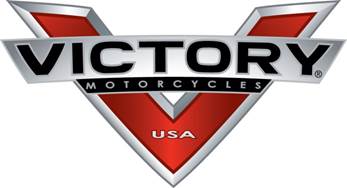 version of the engine that powered Project 156 up Pikes Peak this summer, and will power an upcoming

The engine was designed to deliver the strongest power and performance in its class, and was shown off

in a concept motorcycle built by European builder Urs Erbacher. Erbacher is well-known in the European

engine off of the line in Osceola Wisconsin. The concept features an aggressive stance and

frames the engine with a cast aluminum chassis, performance suspension and brakes with an aggressive

Project 156-inspired paint scheme. “I’m proud not only of this build, but what it represents for the

future of the Victory Motorcycles brand,” says the Swiss builder. “Getting full reigns to wrap the new

engine in an interesting bike is a real highlight in my career, and from what I can see any production bike

utilizing this powertrain will be a fantastic ride.”

the planet – it was a proving ground like no other that set the bar very high for our team,” says Victory

products having sold over 200,000 engines, will deliver on the promise of modern American muscle that

is in the DNA of every current and future product we sell. Victory will continue to aggressively plot a new

course for itself and where an American motorcycle brand can go.”

“Victory Motorcycle – from day one – has been a brand designed to deliver outstanding in-class performance,

Division. “Our new engine, Urs’ concept and news we’ll be sharing at the IMS in New York City will plot

the direction not only of this fantastic new platform, but of this brand. We will continue to design and

build the best motorcycles in every class we compete.”

promise to make class-leading power. Additional details of the engine will be revealed in the months to

For more information on the Ignition concept bike, visit www.victorymotorcycles.com/ignition

The display at EICMA, the international trade and consumer show, will be open for the public starting

Thursday November 19, and continues through the weekend. The Polaris stand is located in Hall 13. For

first Victory was produced on the Fourth of July, 1998, in Spirit Lake, Iowa, where every Victory motorcycle

continues to be produced today. Information about Victory motorcycles, apparel and accessories is available at

Polaris is a recognized leader in the powersports industry with annual 2014 sales of $4.5 billion. Polaris designs,

on-road electric/hybrid powered vehicles. Polaris is among the global sales leaders for both snowmobiles and off-road

Victory and Indian Motorcycle and Slingshot brands. Additionally, Polaris continues to invest in the global Work

and internally developed vehicles. Polaris enhances the riding experience with a complete line of Polaris

“PII”, and the Company is included in the S&P Mid-Cap 400 stock price index. Information about the complete line

of Polaris products, apparel and vehicle accessories are available from authorized Polaris dealers or anytime at

For more information, including high and low resolution images, log on to www.victorypresskit.com and use 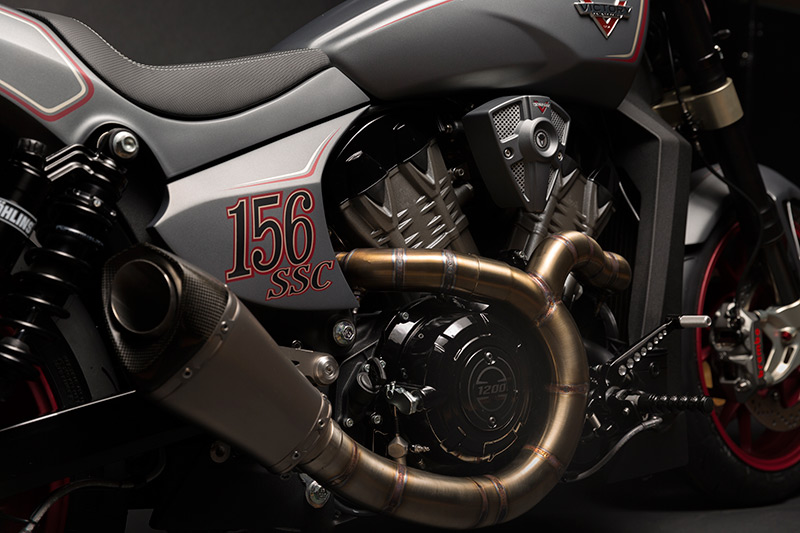 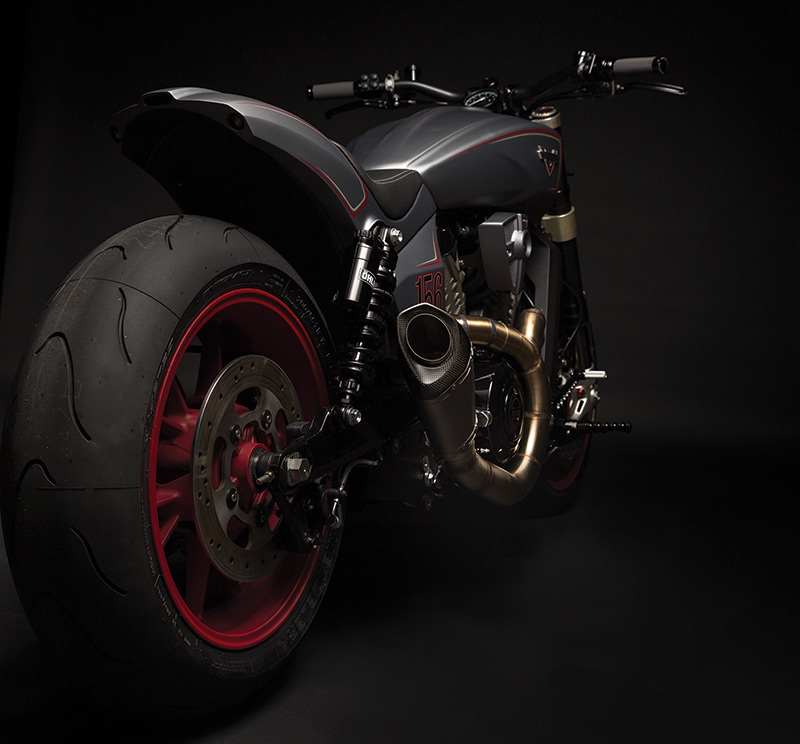 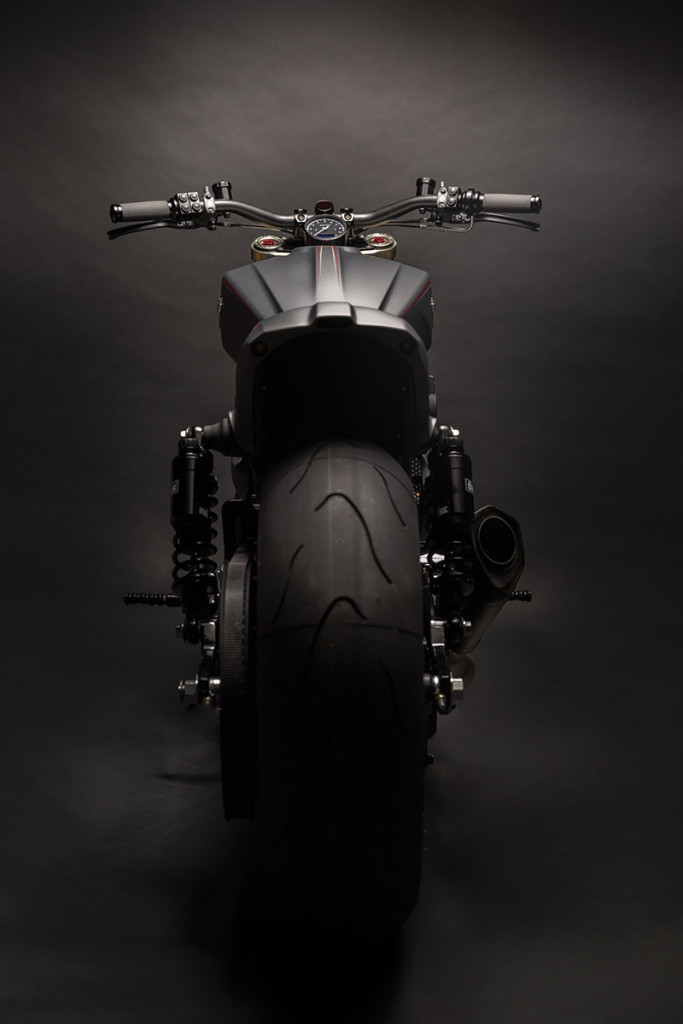 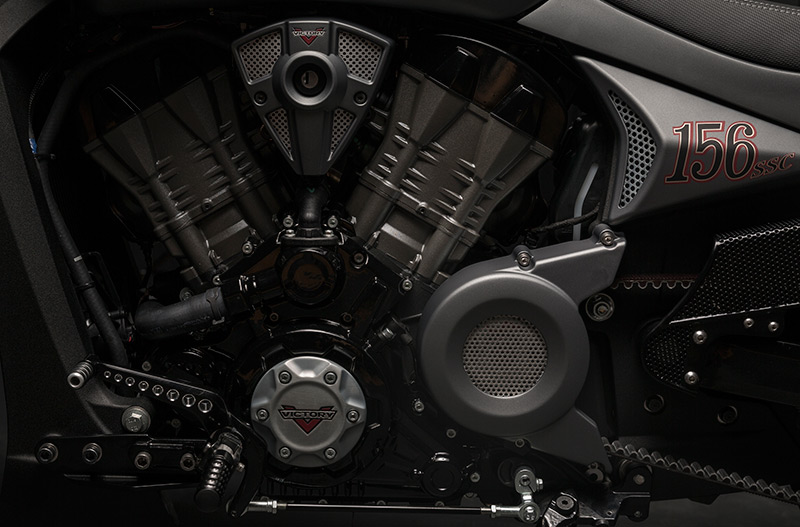