Newest addition to the lineup shares many of the elements of the award-winning Indian Scout, with a price point that brings legendary Indian Motorcycle craftsmanship and world renowned Indian Scout performance within reach of every rider

MINNEAPOLIS, Minn. — November 18, 2015 — Indian Motorcycle®, America’s first motorcycle company, today introduced the latest addition to its 2016 lineup — the all-new Indian Scout® Sixty — from the floor of the EICMA International Motorcycle Show in Milan, Italy. The new 999cc Scout Sixty breaks through boundaries, promising to broadly appeal to new rider segments with a premium motorcycle at the lowest MSRP yet for the brand.

The new Indian Scout Sixty offers many of the same features and components of the award-winning Indian® Scout®, which was introduced in 2014 at the Black Hills Rally on the fabled “Wall of Death.” True to the craftsmanship, reliability and legendary agility of the Indian Scout, the new Scout Sixty shares the identical chassis, suspension, brakes and core engine — all mated with a new 60 cubic inch engine. Featuring 78hp, the highest horsepower in class, and a dry weight of 542 pounds with a potent 65 ft./lbs. of linear torque, the Scout Sixty is paired with a silky smooth, easy-to-shift 5-speed transmission, and starts at $8,999. Offered in three classic, bold Indian Motorcycle colors, the Scout Sixty features a black seat, matching black frame and wheels, and is compatible with the many accessories already available for the Indian Scout.

“The Indian Scout has been a stunningly successful introduction for us, with balance, performance and maneuverability that appeals to riders here in America and around the globe,” said Steve Menneto, President of Motorcycles for Polaris Industries. “The new Scout Sixty expands that reach even further to include newer riders who desire the legendary quality and craftsmanship of an Indian Motorcycle.”

The Scout Sixty is available in Thunder Black starting at $8,999, with Indian Motorcycle Red and Pearl White color options starting at $9,299. A seat height of 25.3 inches allows for sure-footed comfort at stops, and the low center of gravity ensures agile cornering, precise balance and overall rider confidence and control. A series of accessories including seats, handlebars and footpeg relocators allow the motorcycle to be tailored to fit each rider, while additional accessories such as saddlebags, wire wheels and quick-release windscreens give owners virtually unlimited freedom to customize their rides.

The new Scout Sixty is not shy on performance, with Roland Sands Designs getting the nod as the first to customize the new model. Sands customized five new motorcycles to race prep them for battle in the street bike-based class for the “Super Hooligan” class at the Superprestigio of the Americas, slated for November 21 at the Orleans Arena in Las Vegas. The new Scout Sixty is already en route to dealerships around the world, and is sure to be a popular platform for customizing and personalizing prior to the traditional riding season kick-off at Daytona Bike Week.

“We expect the Scout Sixty to accelerate the already unprecedented success we have had with the new Scout platform,” said Indian Motorcycle Marketing Director Scott Meek. “The custom community has really embraced the Scout and we have experienced intense enthusiasm from DIY customizers, dealers, pro-builders and the aftermarket.”

Indian Motorcycle, a wholly-owned subsidiary of Polaris Industries Inc. (NYSE: PII), is America’s first motorcycle company. Founded in 1901, Indian Motorcycle has won the hearts of motorcyclists around the world and earned distinction as one of America’s most legendary and iconic brands through unrivaled racing dominance, engineering prowess and countless innovations and industry firsts. Today that heritage and passion is reignited under new brand stewardship. To learn more, please visit www.indianmotorcycle.com.

Polaris is among the global sales leaders for both snowmobiles and off-road vehicles and has established a presence in the heavyweight cruiser and touring motorcycle market with the Victory® and Indian Motorcycle® and Slingshot® brands.  Additionally, Polaris continues to invest in the global on-road small electric/hybrid powered vehicle industry with Global Electric Motorcars (GEM), Goupil Industrie SA, Aixam Mega S.A.S., and internally developed vehicles. Polaris enhances the riding experience with a complete line of Polaris Engineered Parts, Accessories and Apparel, Klim branded apparel and ORV accessories under the Kolpin®, Cycle Country® and Pro Armor® brands.

Polaris Industries Inc. trades on the New York Stock Exchange under the symbol “PII”, and the Company is included in the S&P Mid-Cap 400 stock price index.

Information about the complete line of Polaris products, apparel and vehicle accessories are available from authorized Polaris dealers or anytime at www.polaris.com. 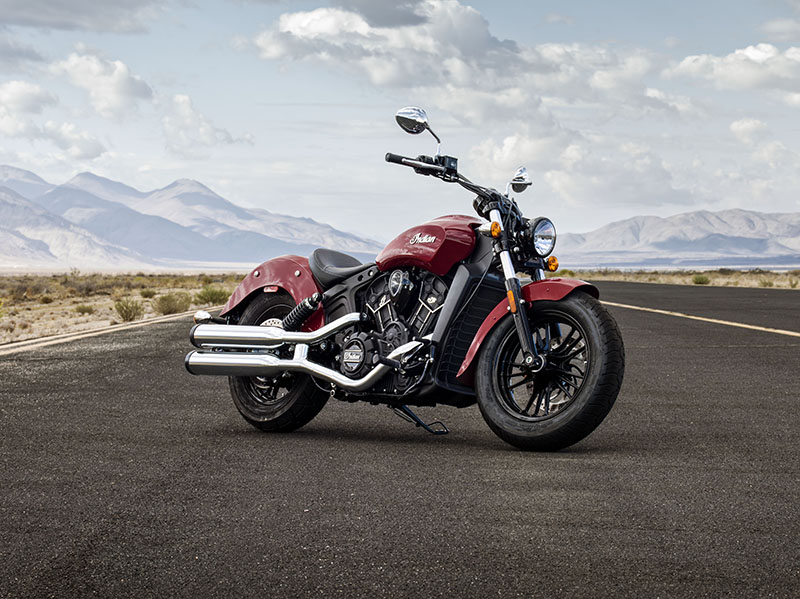 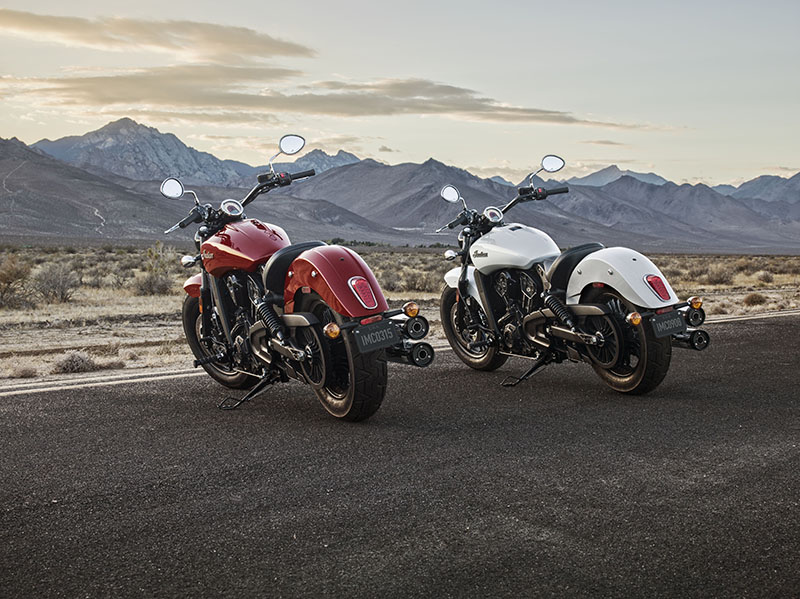 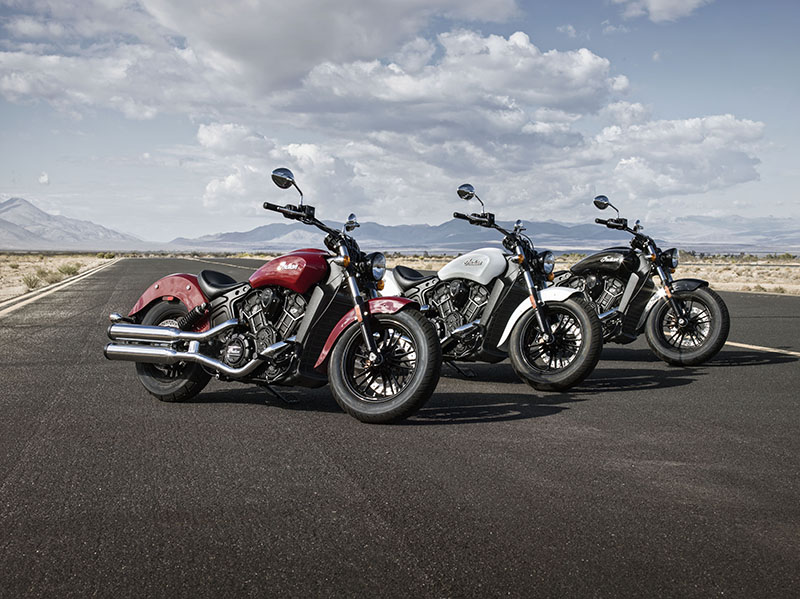 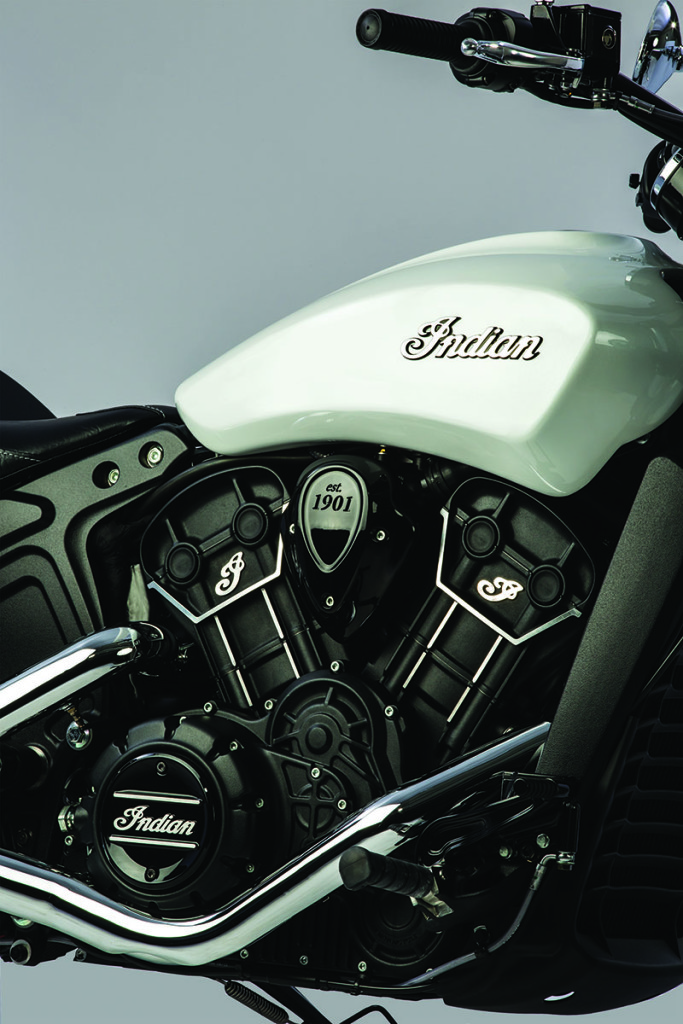