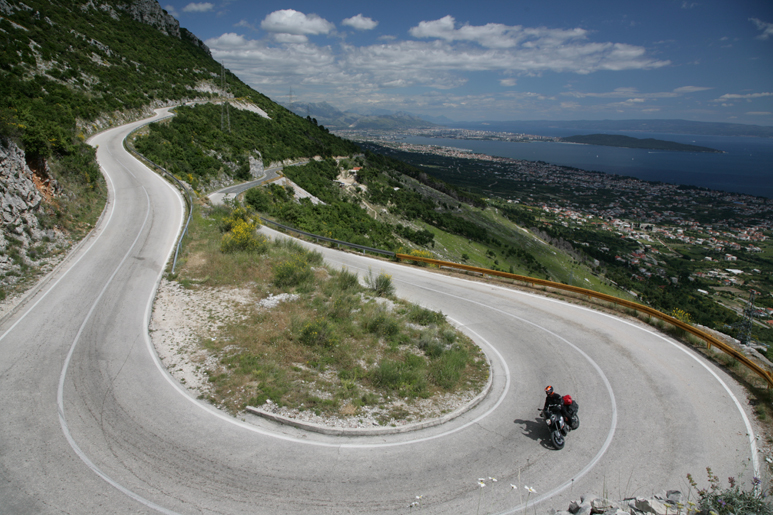 Do you have a hankering to ride and explore the World, but you don’t have the time, skills or just don’t want to go through the hassles of planning such a ride? Here’s a option for you to take that dream or bucket list ride. Blue Rim Tours can set you up with a full service motorcycle tour. Blue Rim Tours outfits groups of 6 to 12 riders for unique guided tours in various parts of the world. Each tour is completely planned including routes, accommodations and guides. For more info go to: www.bluerimtours.com . Here’s a list of this year’s tour schedule: