Who doesn’t Love a Chopper? 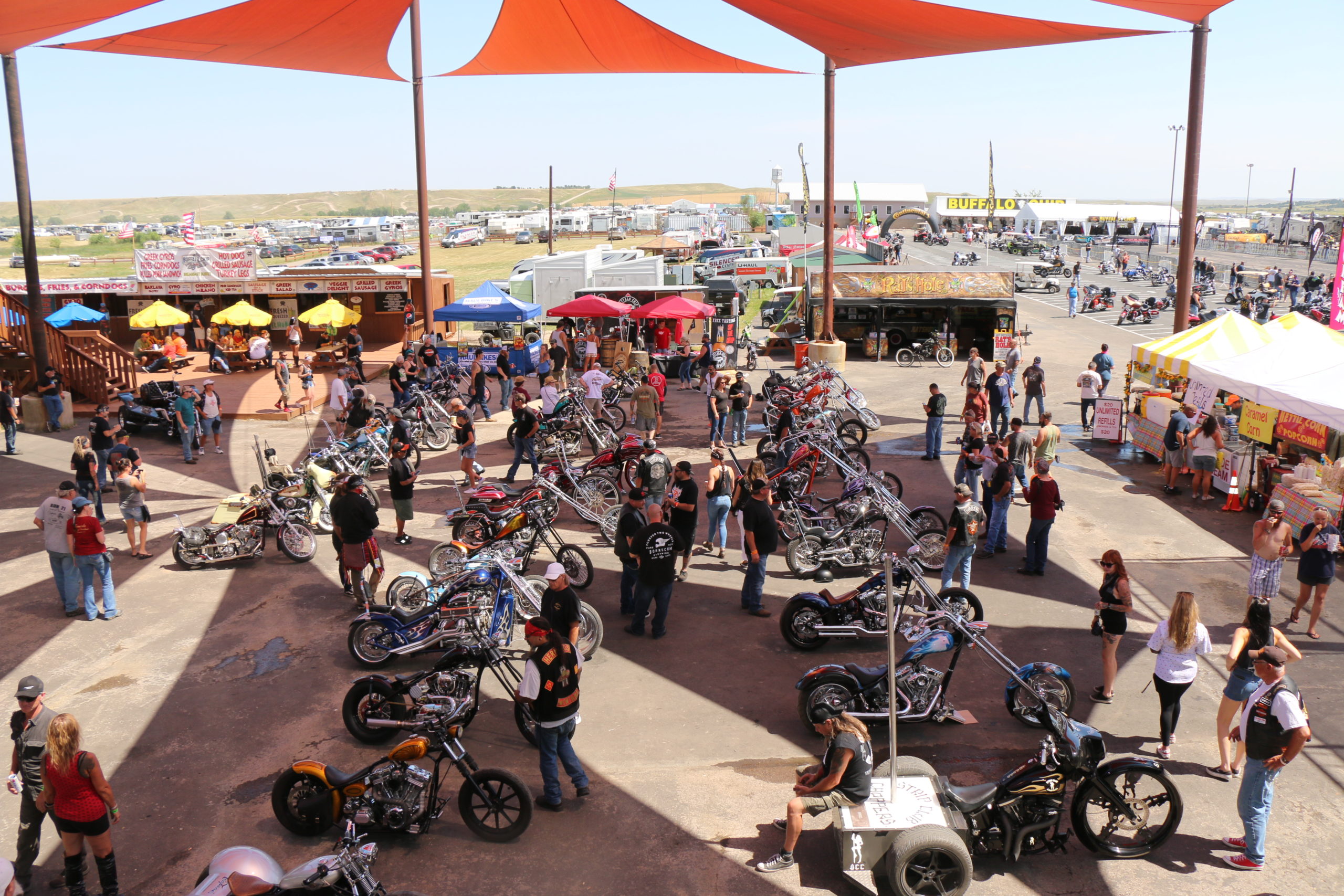 No question about it, the 2020 Sturgis rally was unpredictable. Bike show turnout is usually one way to measure attendance so the Buffalo Chip’s first show of rally week, the School’s Out Chopper Show, would be a bellwether event – and it didn’t disappoint with 44 bikes rolling in. 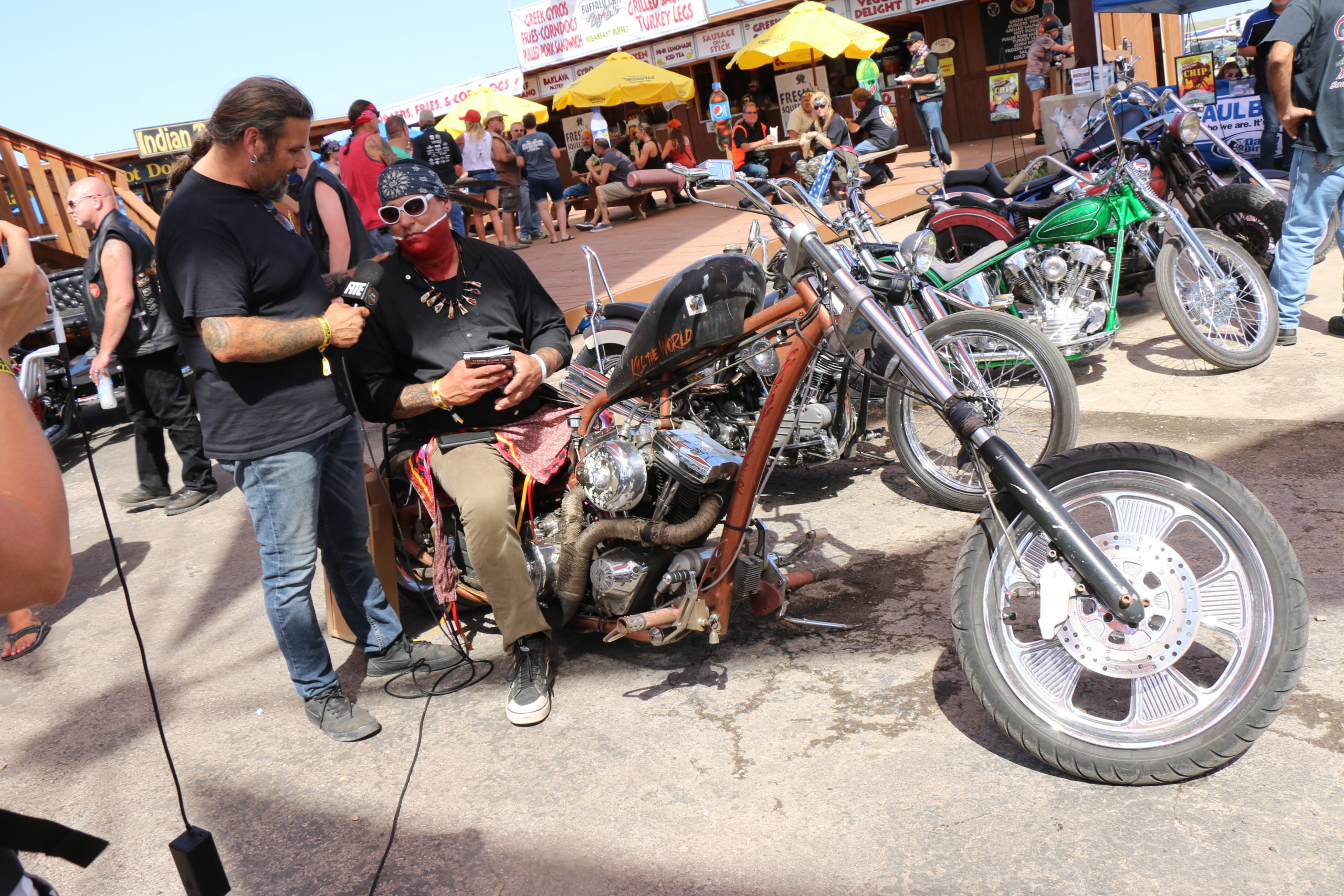 Celebrating its third year, the show’s coalition of stalwart promoters stuck together to kick off the Chip’s week of bike shows. The team of Haul Bikes, Strip Club Choppers, Paughco, and Johnny Mac’s House of Choppers rallied around show hero, Mondo of Denver’s Choppers to pull off a spirited day of cool bikes and hot cash awards, hosted at the Buffalo Chip’s free-access Crossroads. Show entry and registration is free. 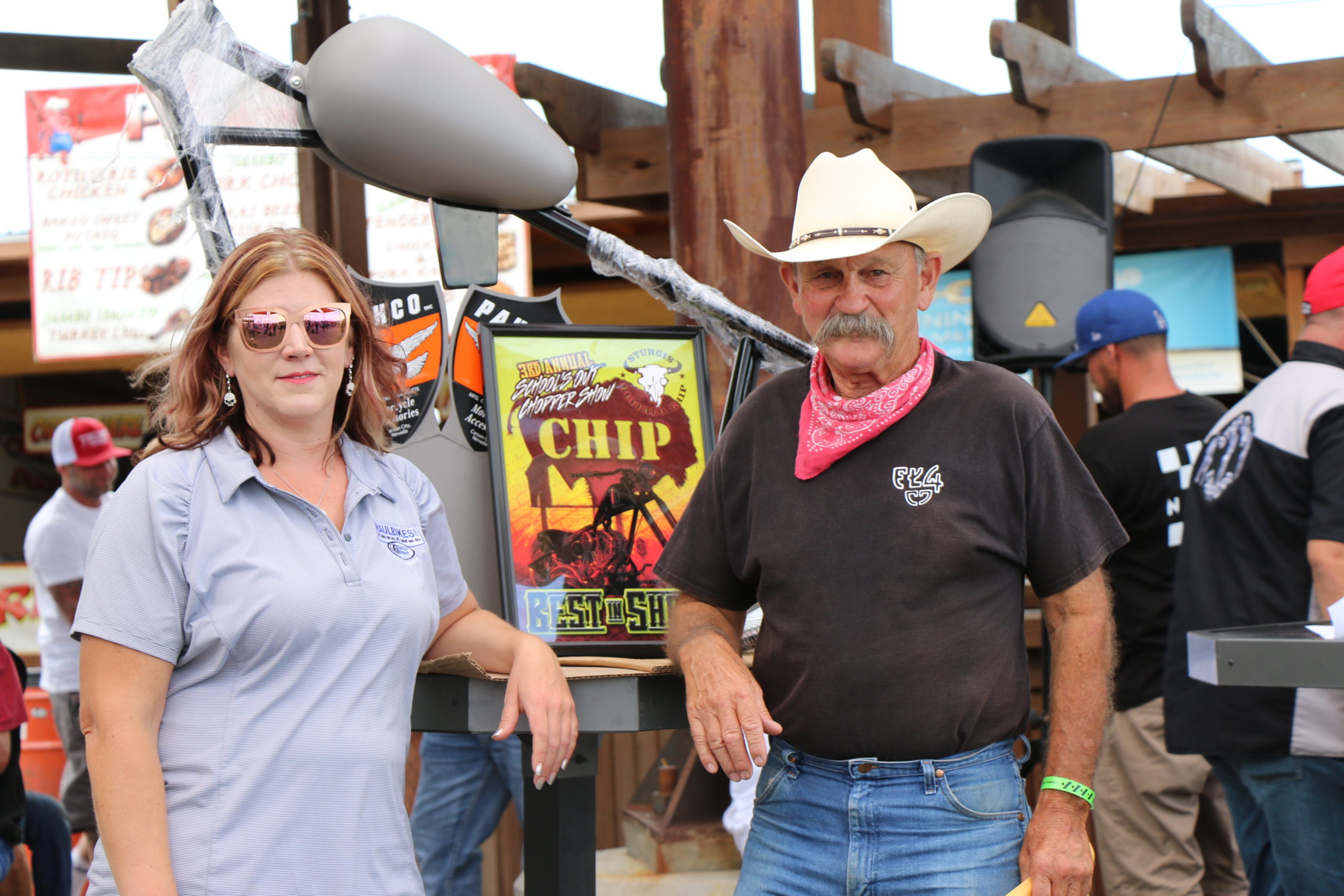 Stacey McCleary took Best of Show – plus a Paughco Evo frame, tank and stand and a Biker Bar valued at $380 – with his clean 1967 H-D chopper. Garth Teschetter took first in the Radical Custom class with his 1974 Honda digger and Matt Janik took Best Old School with his 1937 U Model. Each won $250 compliments of Johnny Mac’s House of Choppers. The Builders Choice and $500 went to Steve Glennon’s 1993 Panhead chopper, “built and ridden by me.” Twisted Tea stepped up to sponsor this class. 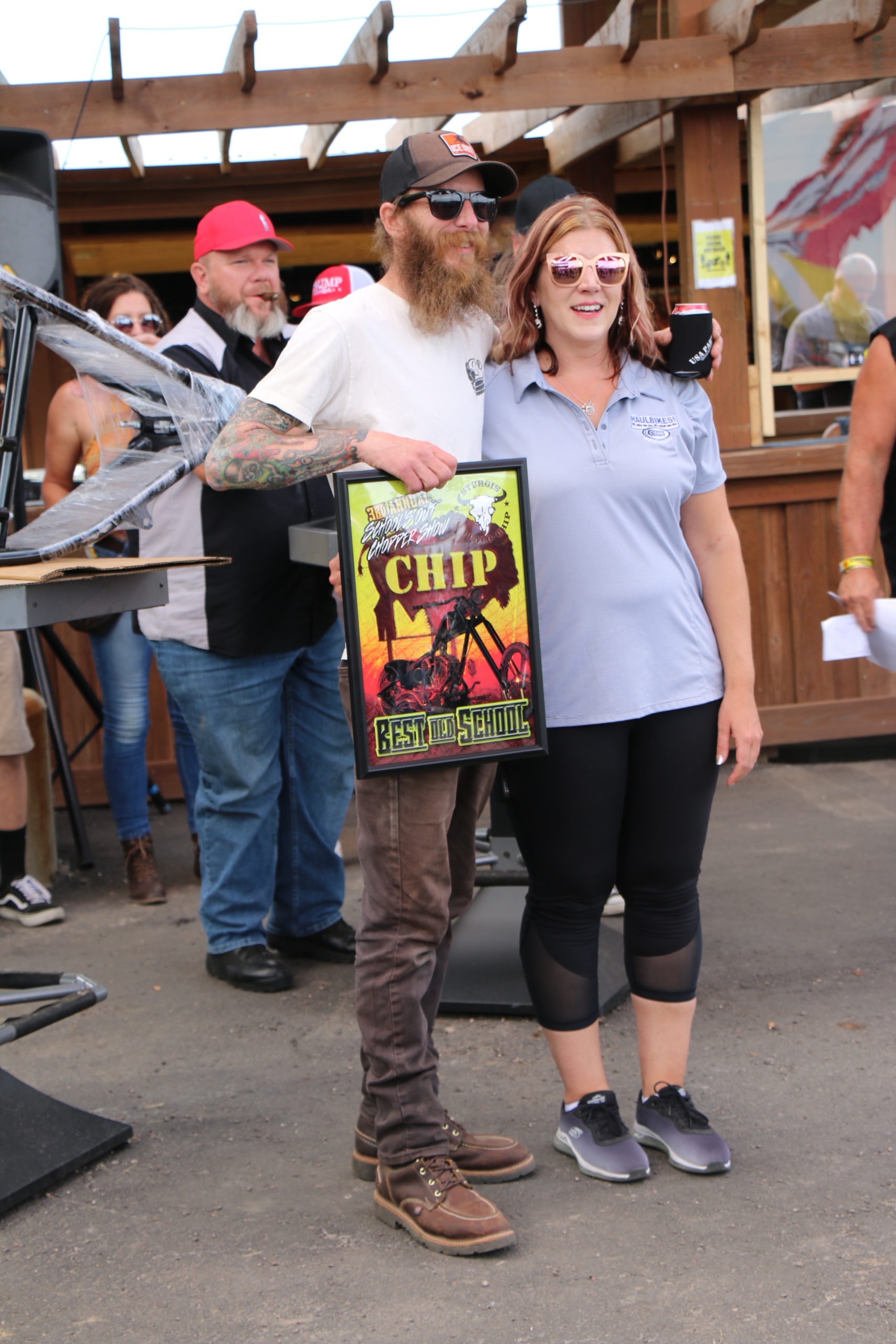 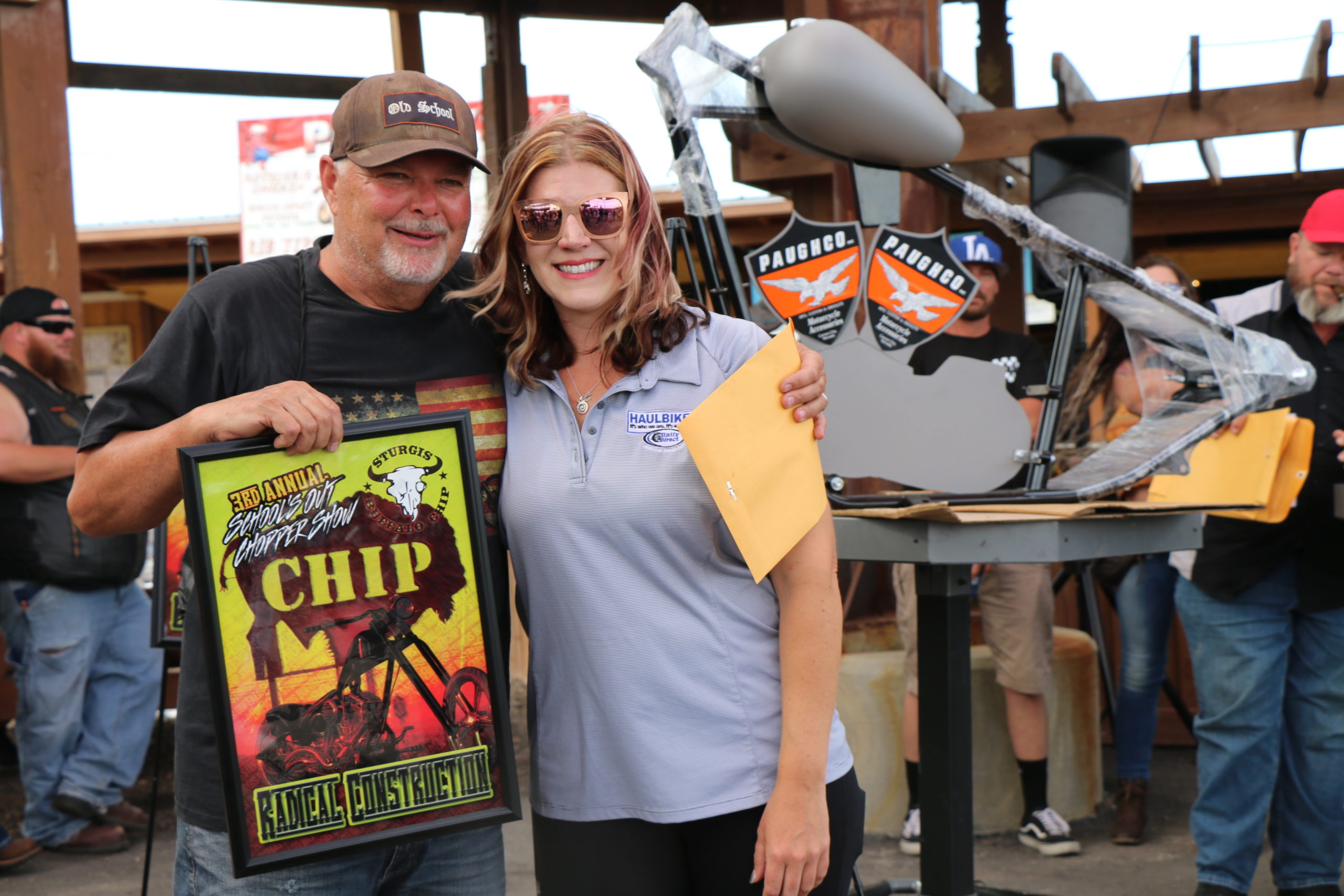 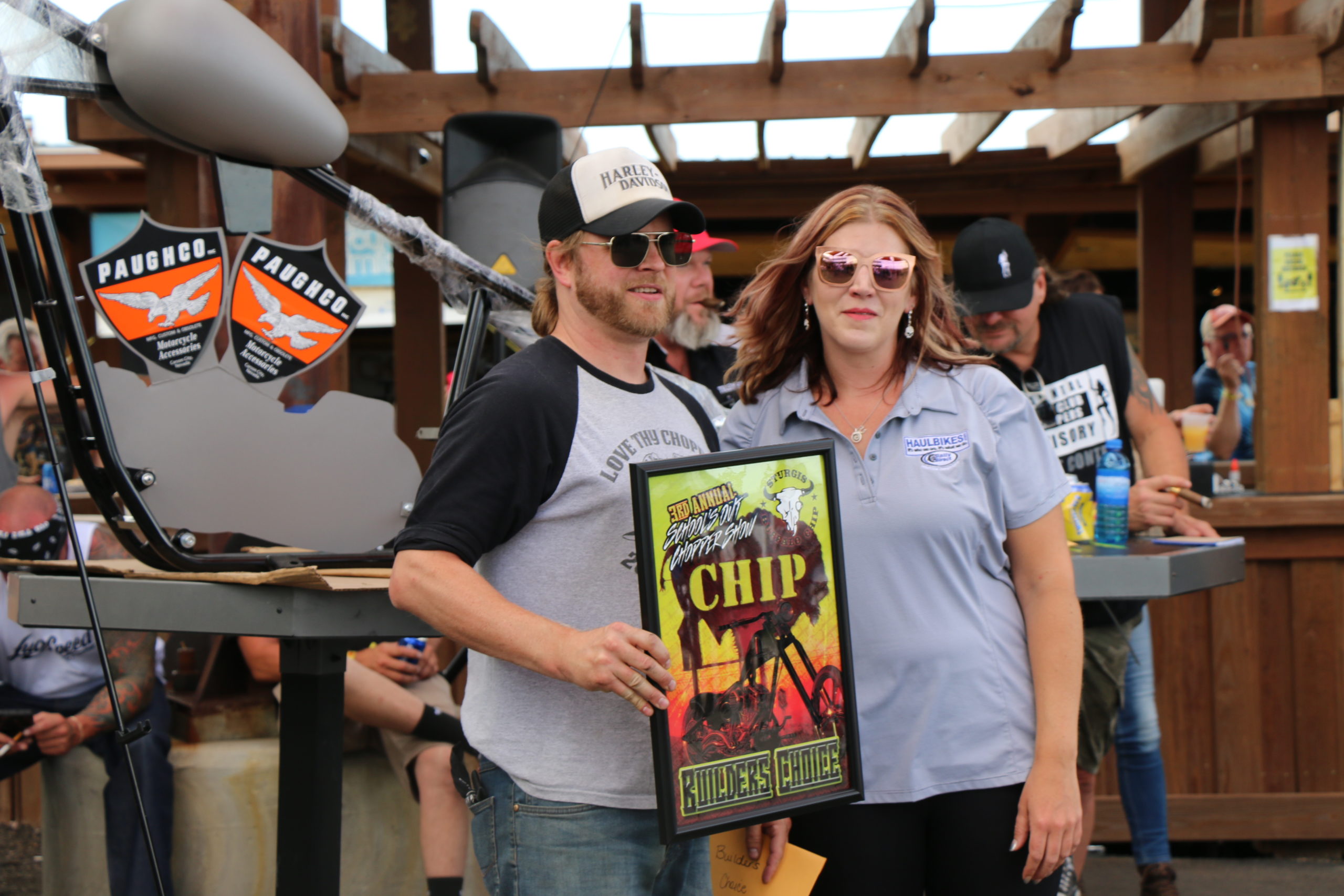 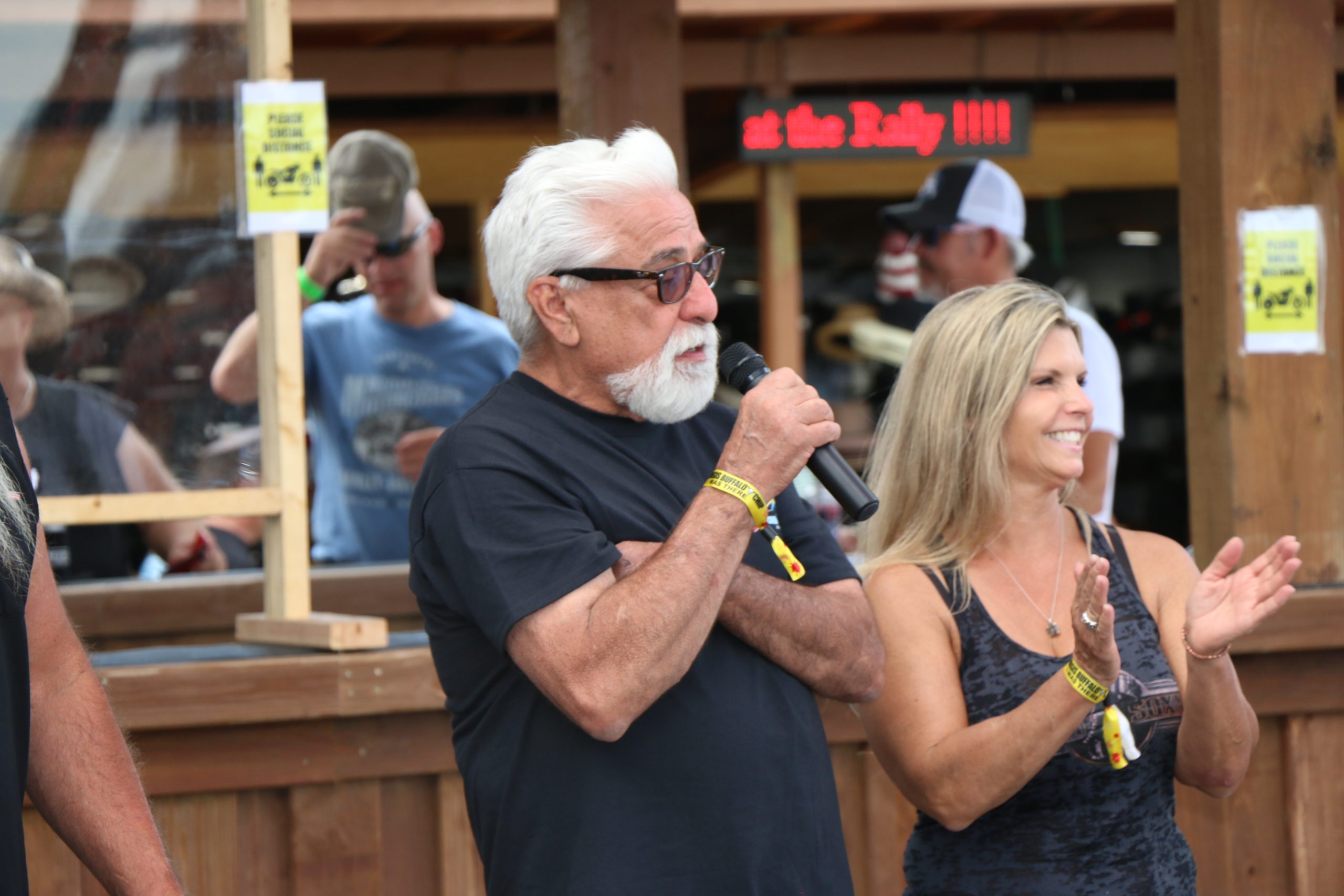 “Having Mondo on hand gives the School’s Out Chopper Show solid authenticity,” said organizer Marilyn Stemp. “Mondo worked with Denver Mullins in the 1960’s to define the chopper look and is known worldwide as the Godfather of Choppers. His pro input is paramount to the show’s success.” Also on hand to judge were Aaron Greene, Sheila Cunningham, Tiffany Ruehlow and Johnny Lange. 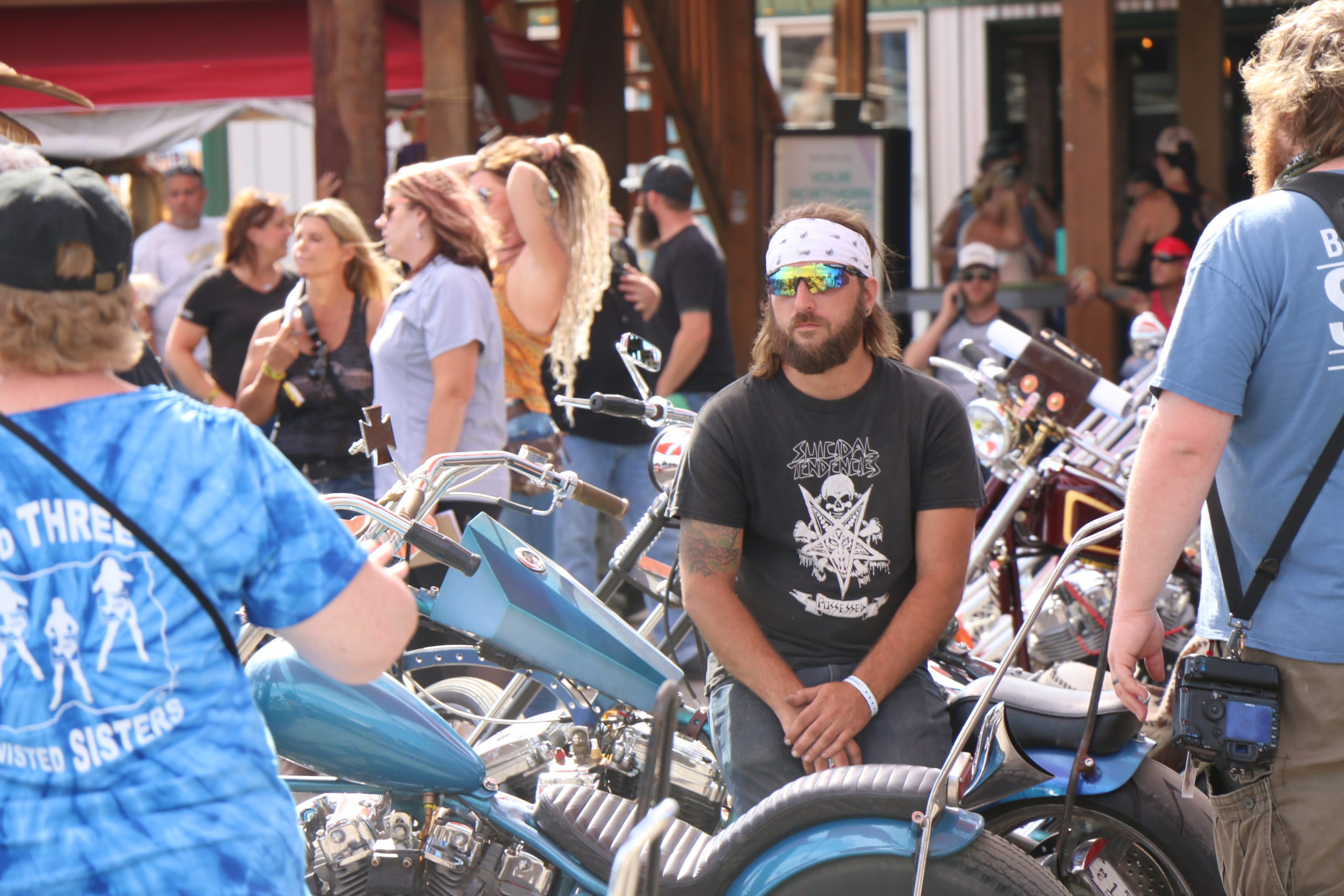 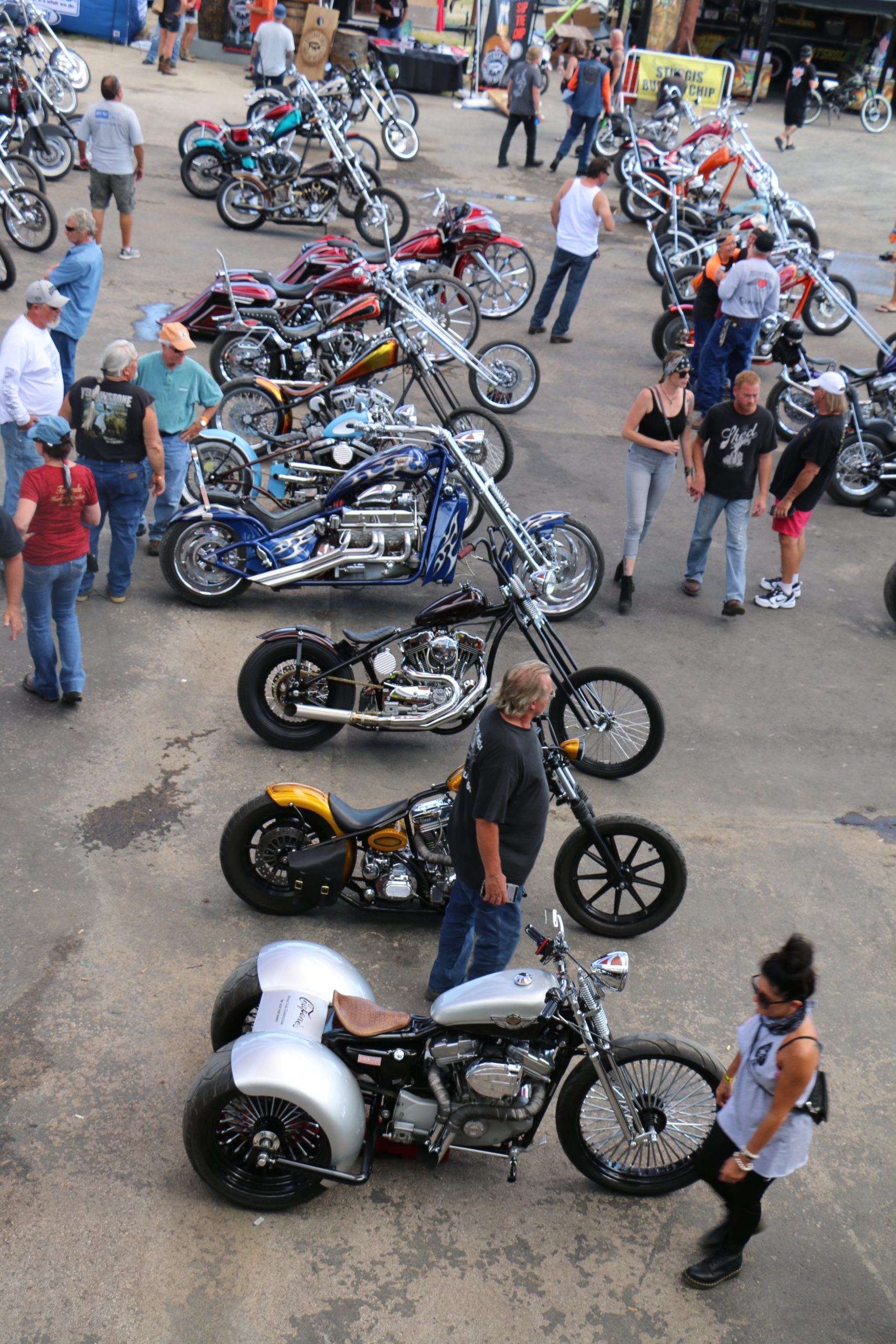 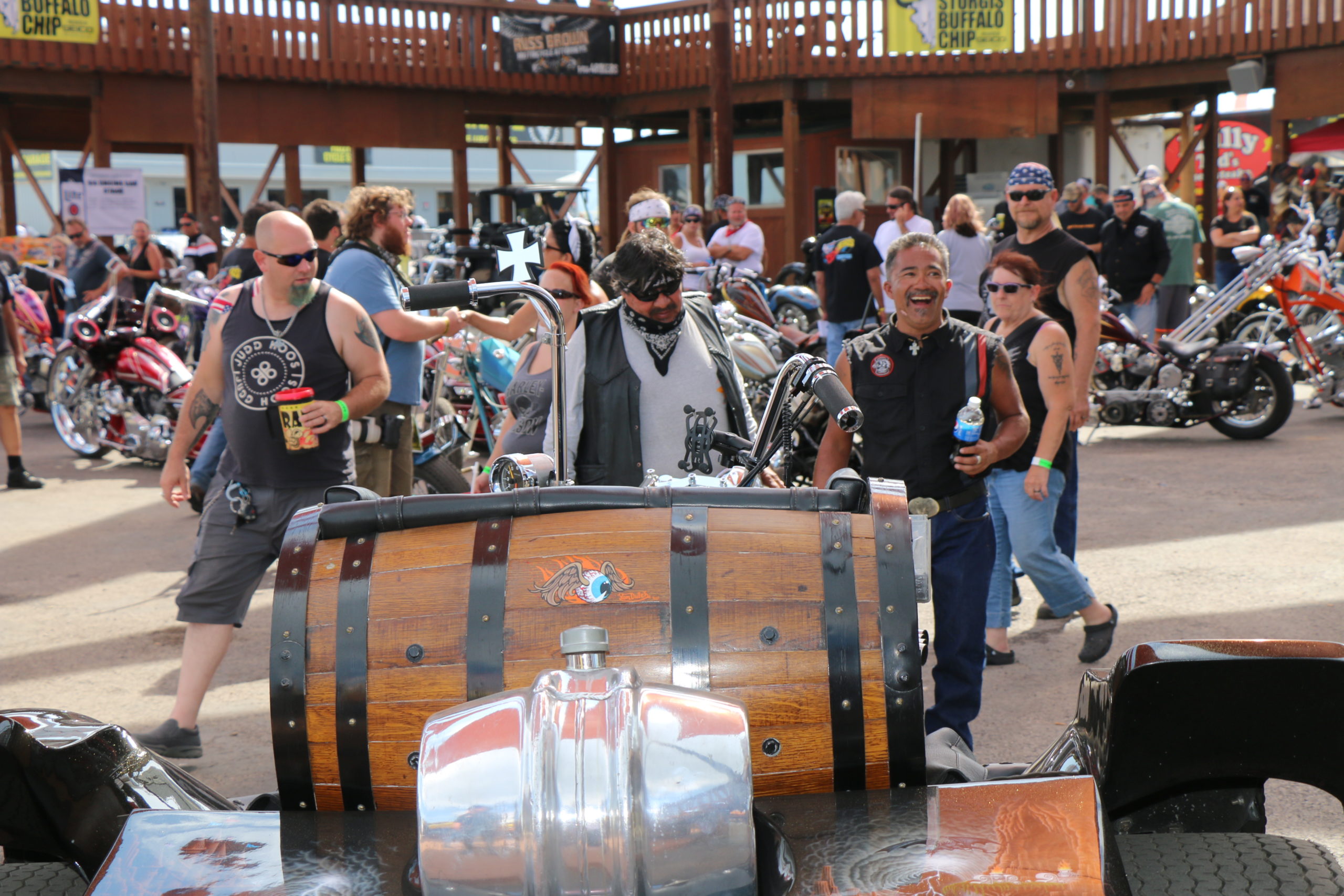 Plans for 2021 are already underway, including expanded classes and more awards. Stay tuned. 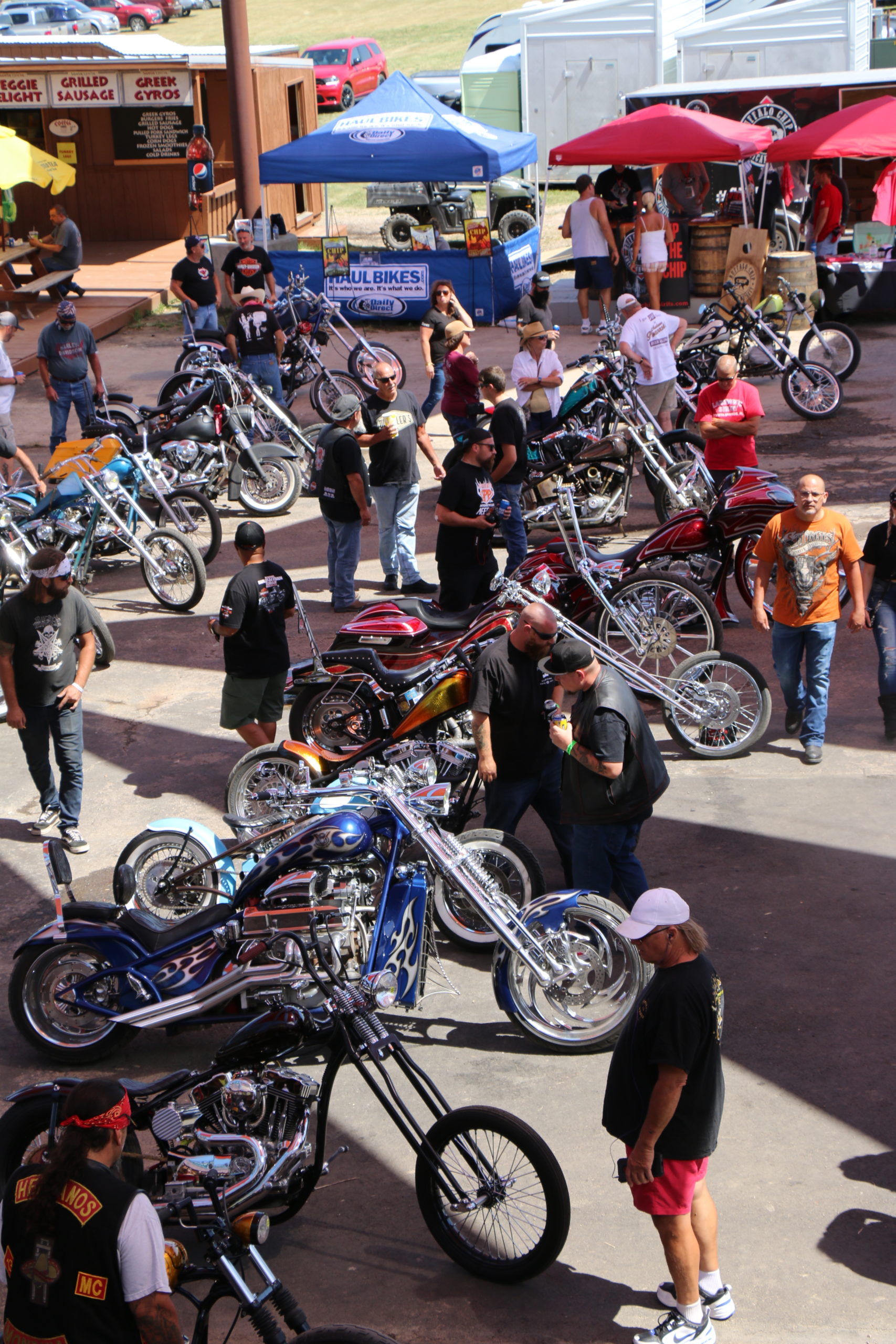 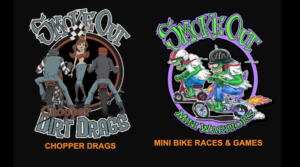