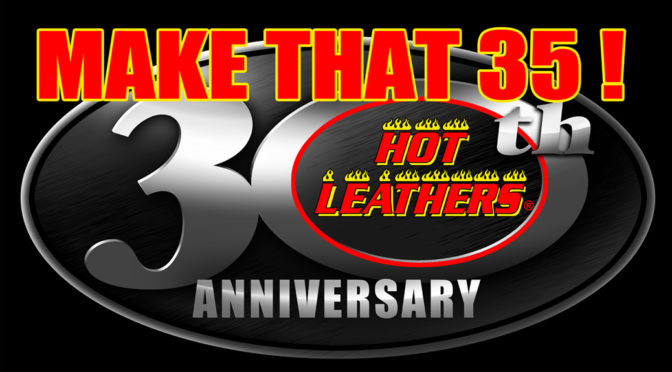 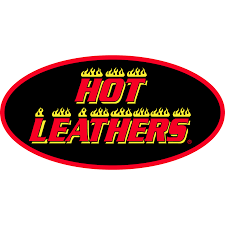 Hot Leathers is a staple at motorcycle events. 35 years strong this year, what a terrific accomplishment. Help support them & your favorite builders as Hot Leathers has a huge assortment of shirts dedicated to many great builders. END_OF_DOCUMENT_TOKEN_TO_BE_REPLACED 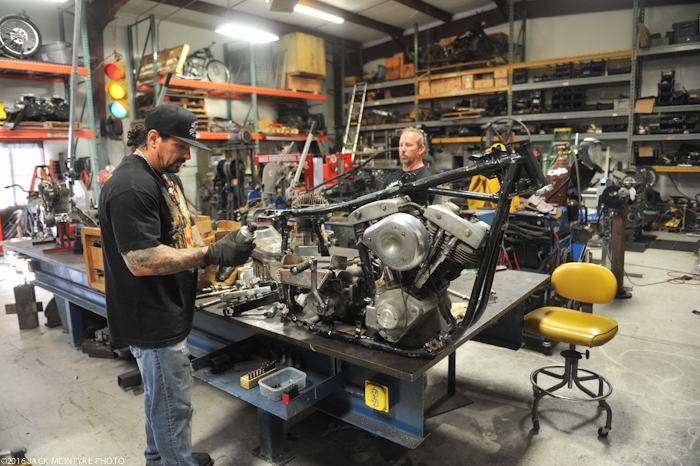 There’s nothing typical about Billy Lane’s shop near Daytona Beach. But then, why would there be? Very little in the works here is like anything custom biking has seen before.

Billy has everything a builder could want in the compact space: lathes, welders, Bridgeport, powerhammer, English wheel, sheetmetal and machine shop tools to boot. Everything is efficiently set up allowing for multiple projects in the works simultaneously. And there’s even a space carved out for a workout bench and free weights—for heavy thinking?

One of the things occupying Billy’s thoughts and time lately is the Sons of Speed project, a initiative to build and race motorcycles inspired by early 20th Century boardtrack racers. His own Perry Mack-powered machine is almost done (Google that!), along with ‘trackers for Rossmeyer H-D’s Shelly Rossmeyer-Pepe and American Iron’s Buzz Kanter. Billy’s brother Warren and buddy Rick Petko are building their bikes around Indian Power Plus engines: 7 to 8 horsepower monsters that may just smoke everybody else! Watch for news about Sons of Speed as the bikes are finished, tuned and prepped for racing.

Aside from this, Billy talks animatedly about classic brands such as Reading Standard, Thor and Pope. Having studied the history of so many early bike brands, he speaks of Al Crocker and Joe Petrali like they’re buddies he was just bench racing with the other day, as though he knows what they were thinking when they made engine changes to get an advantage on the race track.

Meanwhile, Billy’s busy doing overhead valve conversions on vintage Indian engines (seems the factory was stuck on sidevalves back in the day) and there’s a Crocker Twin he might fit up with Indian heads. He’s got a 1928 Brough Superior race motor he might build a cool custom around; a twin carb, twin magneto beast. Yes, really! To all of this! The shop is a veritable magician’s workshop bursting with an alchemy of styles and eras which—thanks to the fabricator’s practiced skill—come out looking like they were meant to be that way.

It was a great visit with a thoughtful man, one who’s putting his considerable energy into concepts and projects that are certain to set new standards.