Skip to content
San Antonio (September 20, 2017): Today at Cowboy’s Alamo City Harley-Davidson in San Antonio, retired Air Force medic, Lisa Benjamin, was honored with a Harley-Davidson Model Year 2018 Street Glide Special powered by the new Milwaukee Eight Engine. The surprise moment was part of MISSION: “THANK YOU” – a cross-country tour led by Adam Sandoval to celebrate the men and women who have dedicated their lives to protecting our freedom.

Lisa Benjamin enlisted after the 9/11 attacks and served as an Aeromedical Evacuation Medic in the Air Force. She was deployed in Iraq in 2003 – before she was even truly eligible to deploy she was sent as a replacement for an injured crew member where after only six months of training she stepped up and excelled. Serving more than eight years, she deployed to Iraq, Germany and flew rescue missions when Hurricane Katrina hit New Orleans.

Every American can nominate a military member – past or present – who has dedicated their life to protecting our freedom by submitting their story of sacrifice, strength and courage of service at MissionThankYou.com. A panel consisting of Adam Sandoval, Wounded Warrior Project representatives and Harley-Davidson leadership will select which seven other deserving military members will be honored with new motorcycles. 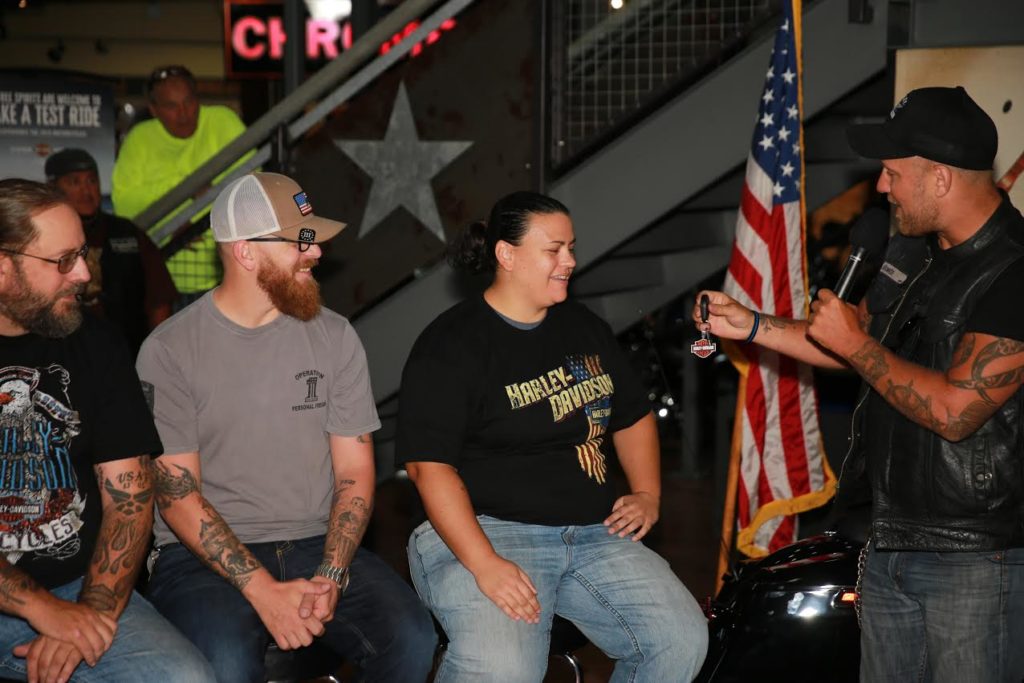 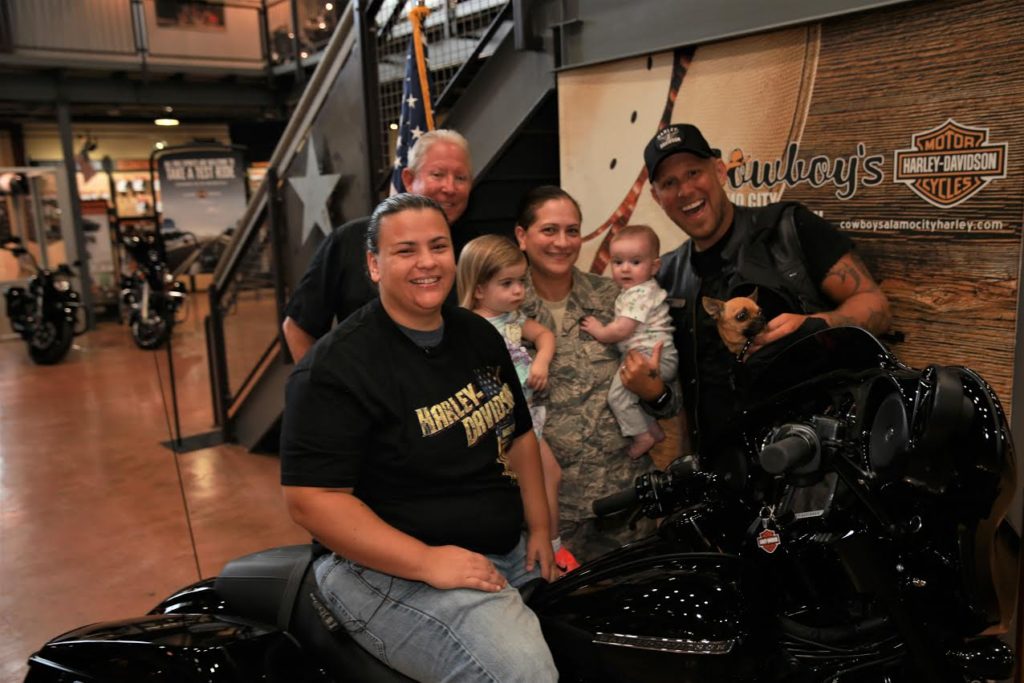