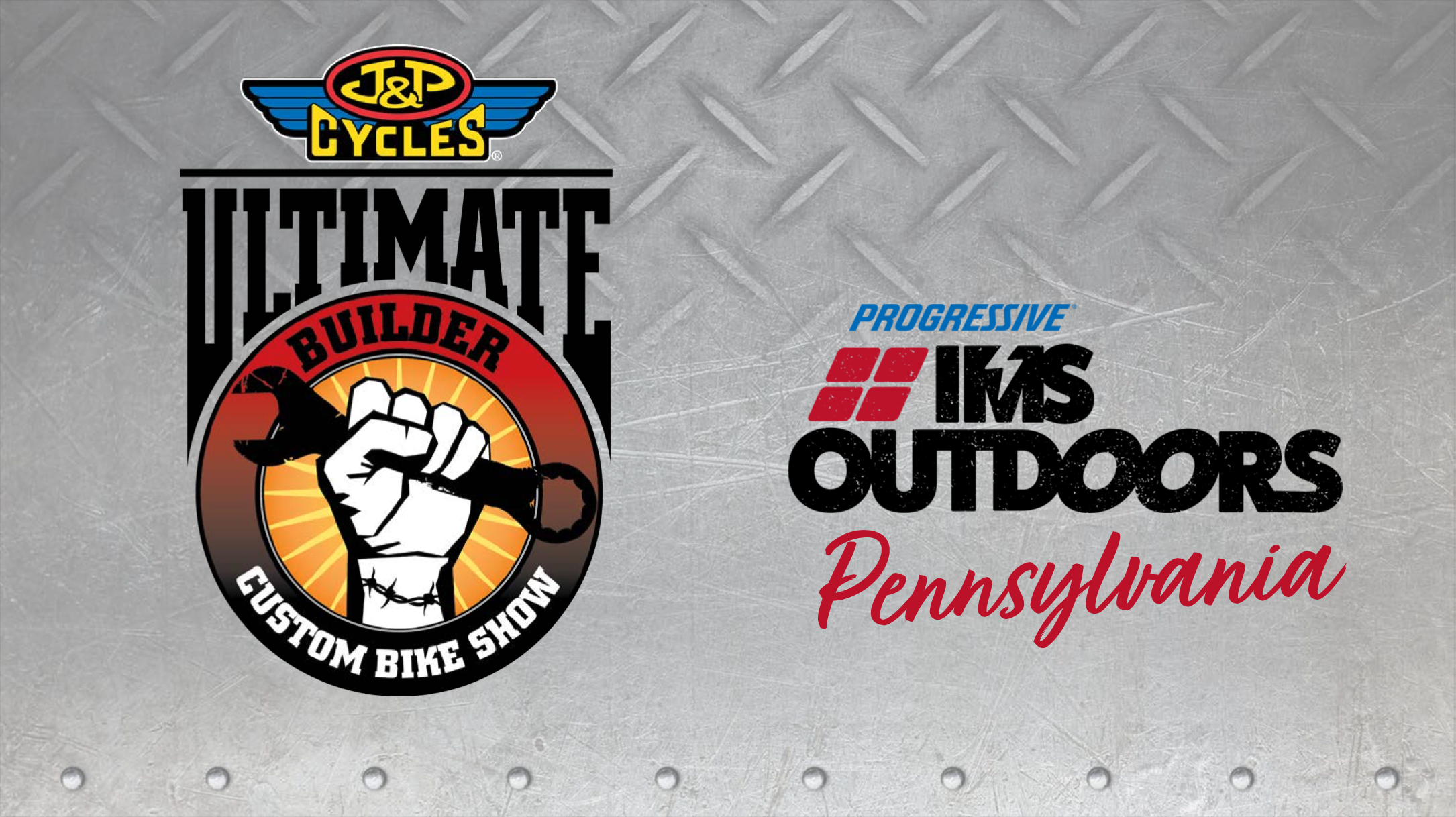 “We designed the competition to spotlight professional and amateur builders alike, attracting world-class builders at each stop along the tour that come to showcase their rolling works of art. Not only do the participates receive well-deserved recognition, but the custom motorcycles on display provide event attendees the opportunity to engage with some of the finest customs across the U.S.,” remarked Bob Kay, director of UBCBS.

Each stop along the tour holds a competition at the event comprised of three classes – Custom Street Class, Custom Classic Class, and Freestyle Class – and the People’s Choice Award. Winners from each category are entered into the championship round held in Atlanta, competing for the grand prize and renowned title: King of Builders.

“Congratulations to the winners in Pennsylvania—this region has a remarkable group of builders, with unique and custom bikes that reflect each builder’s story. We are still accepting applications for the upcoming five cities and welcome all creatives and builders to be a part of the fun,” continued Kay.

Submit an application to participate in the upcoming competitions here: https://motorcycleshows.com/UBCBS.

Winners from IMS Pennsylvania include: 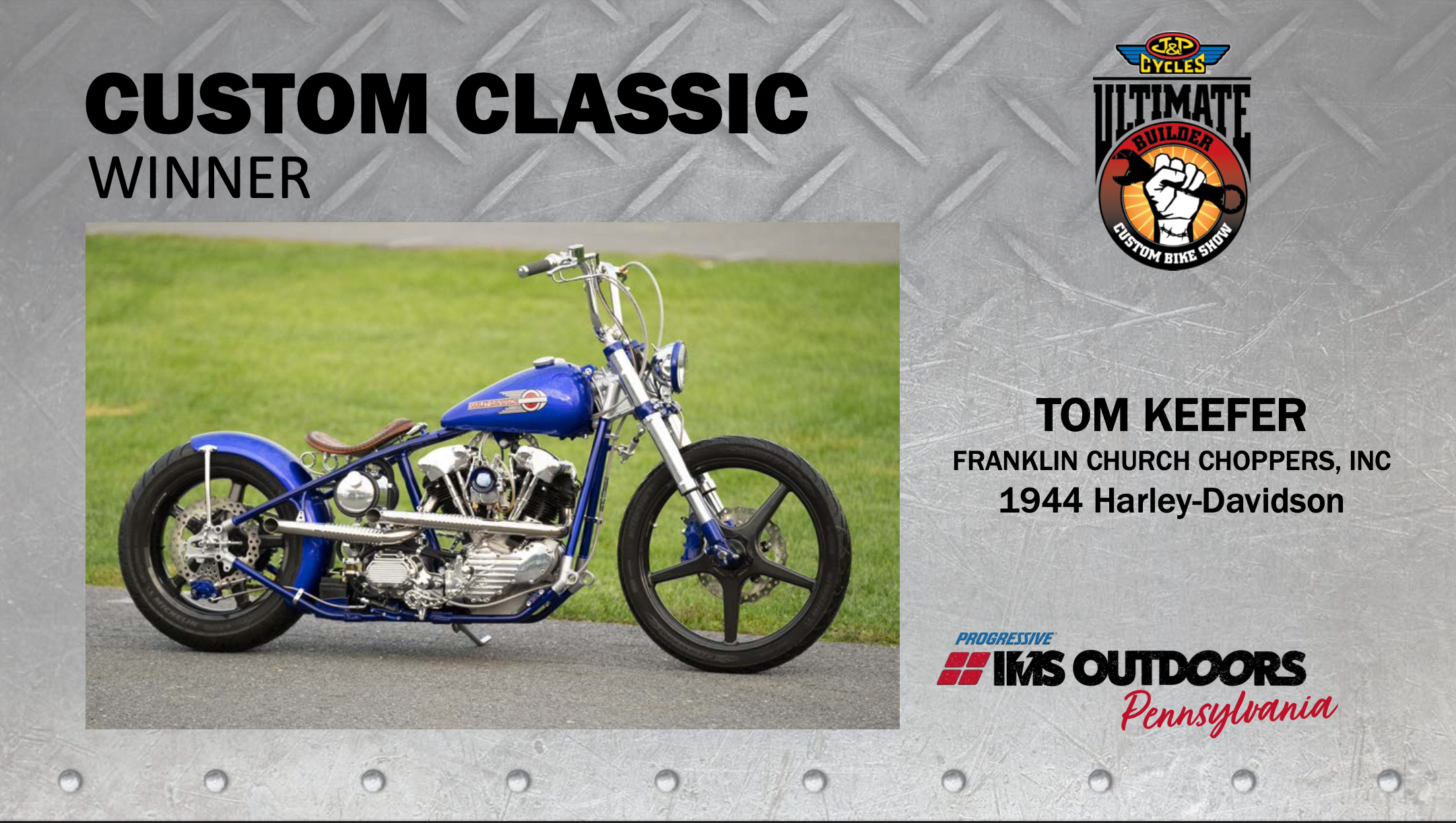 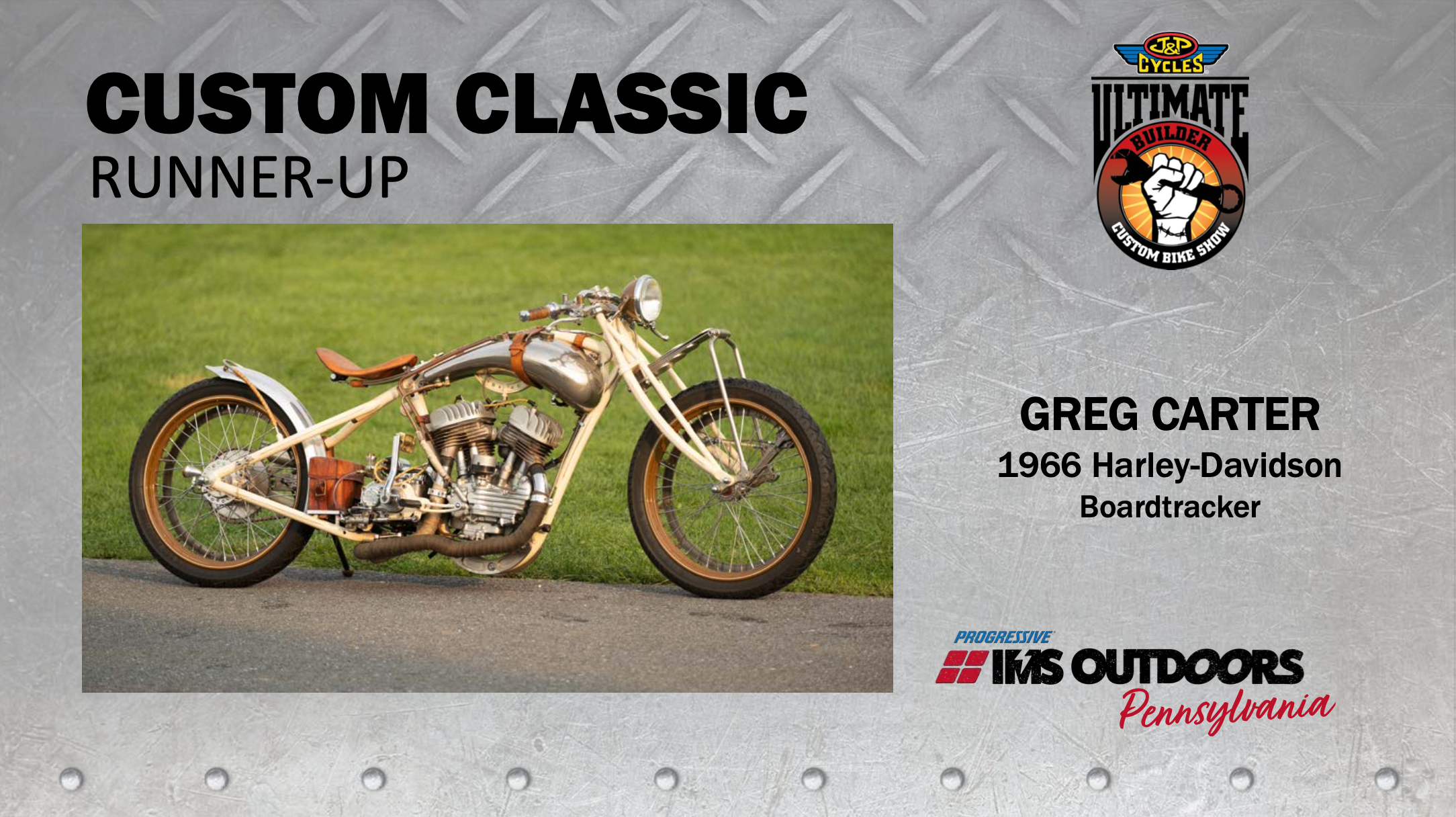 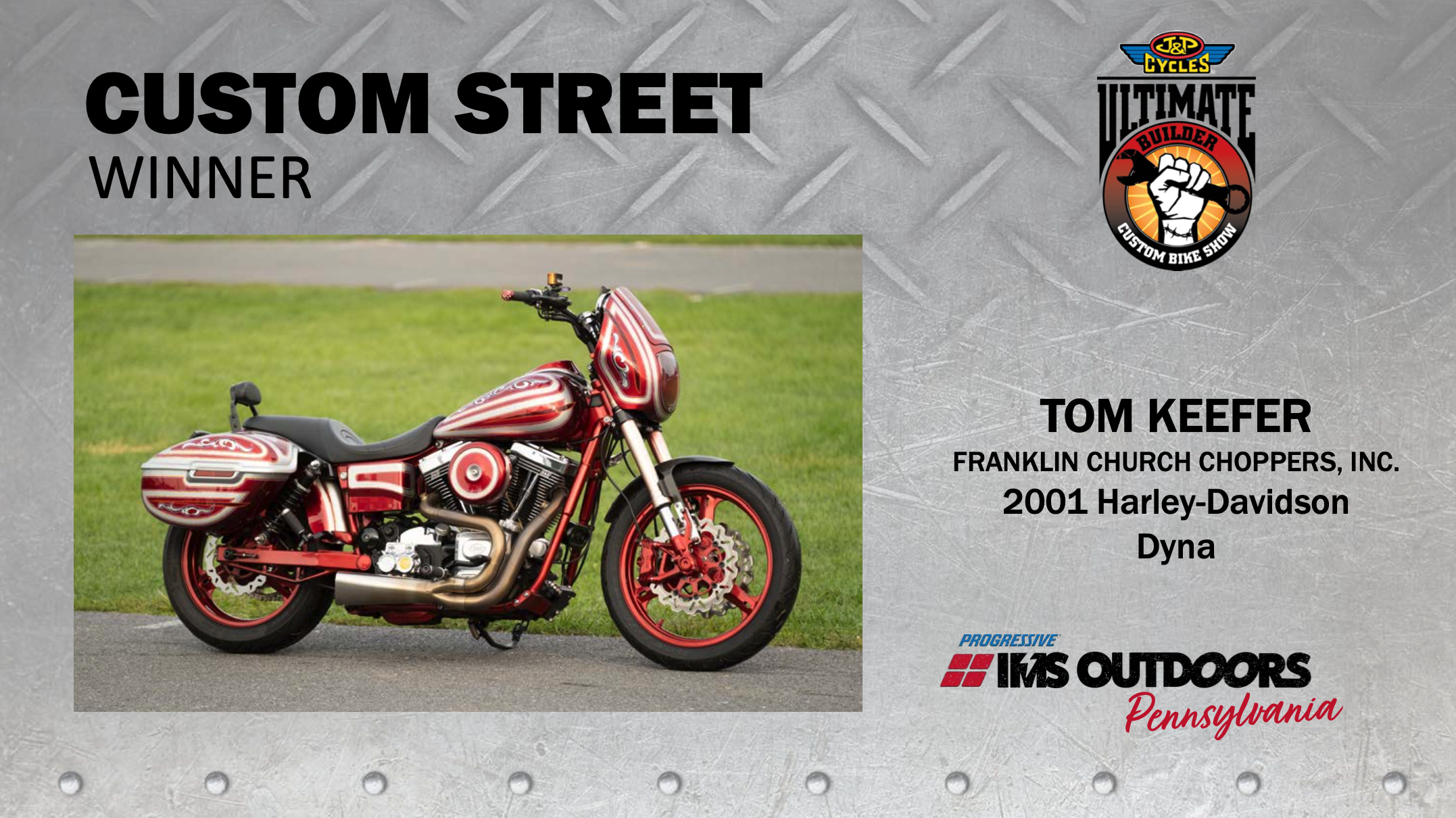 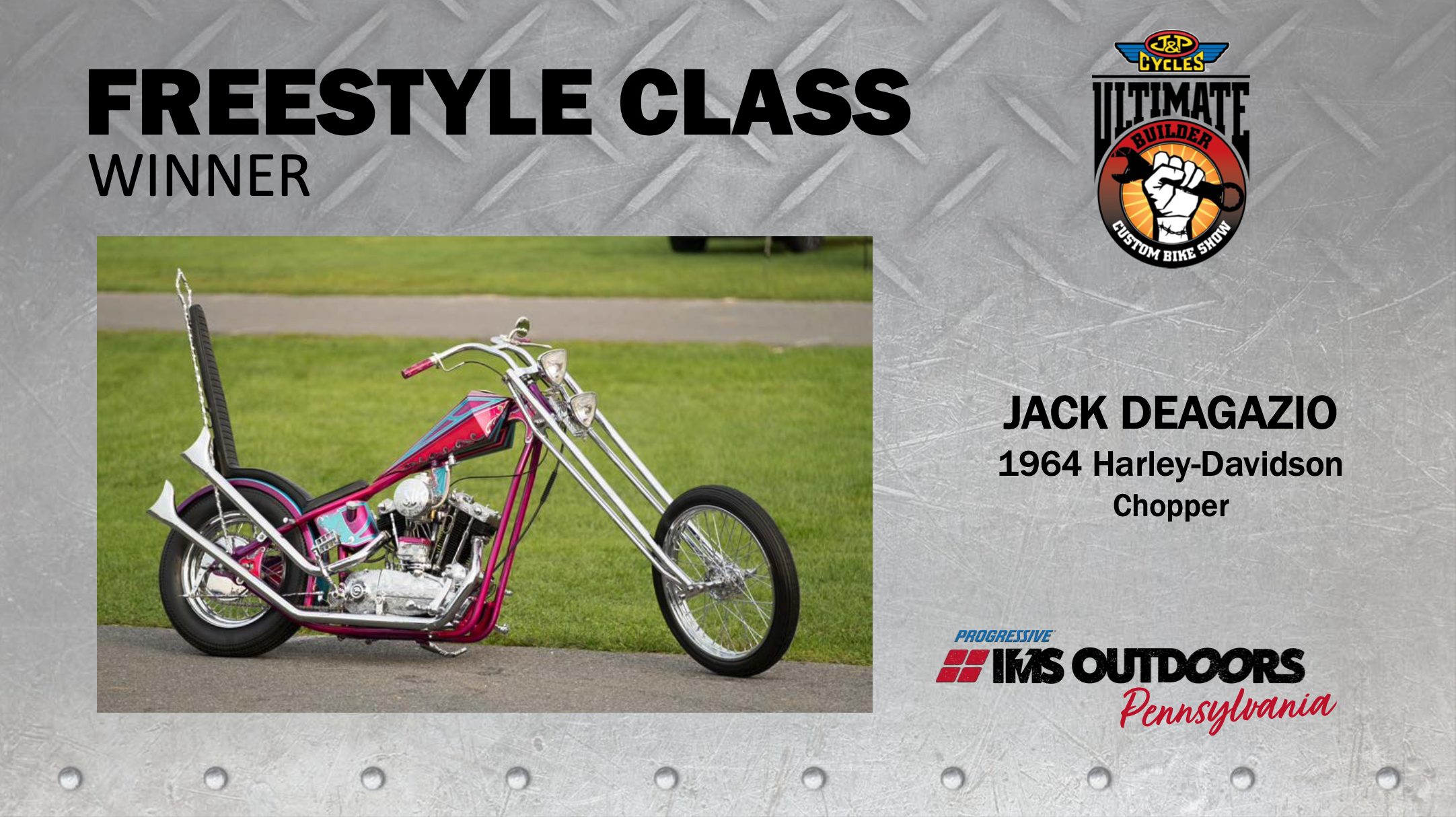 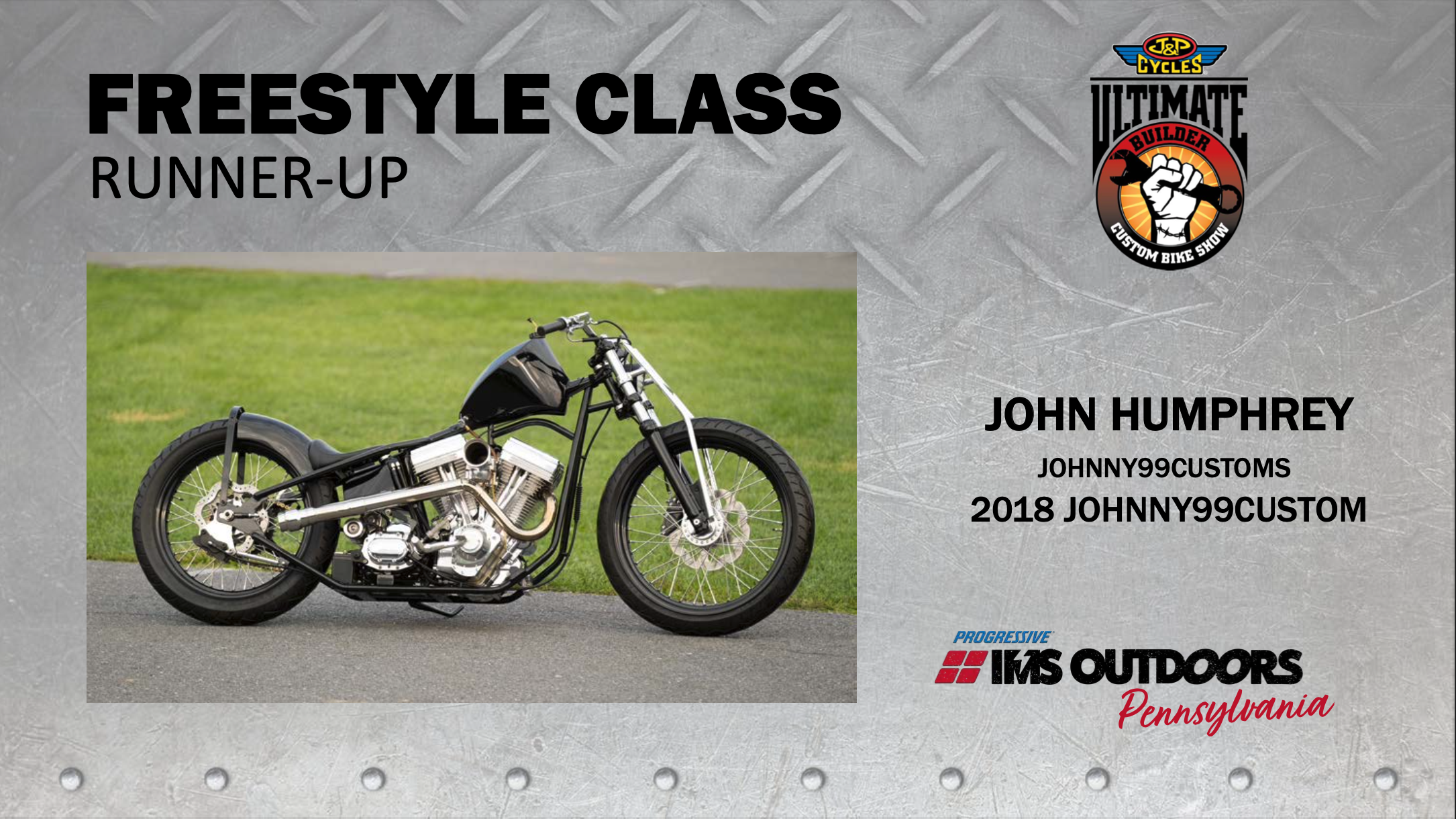 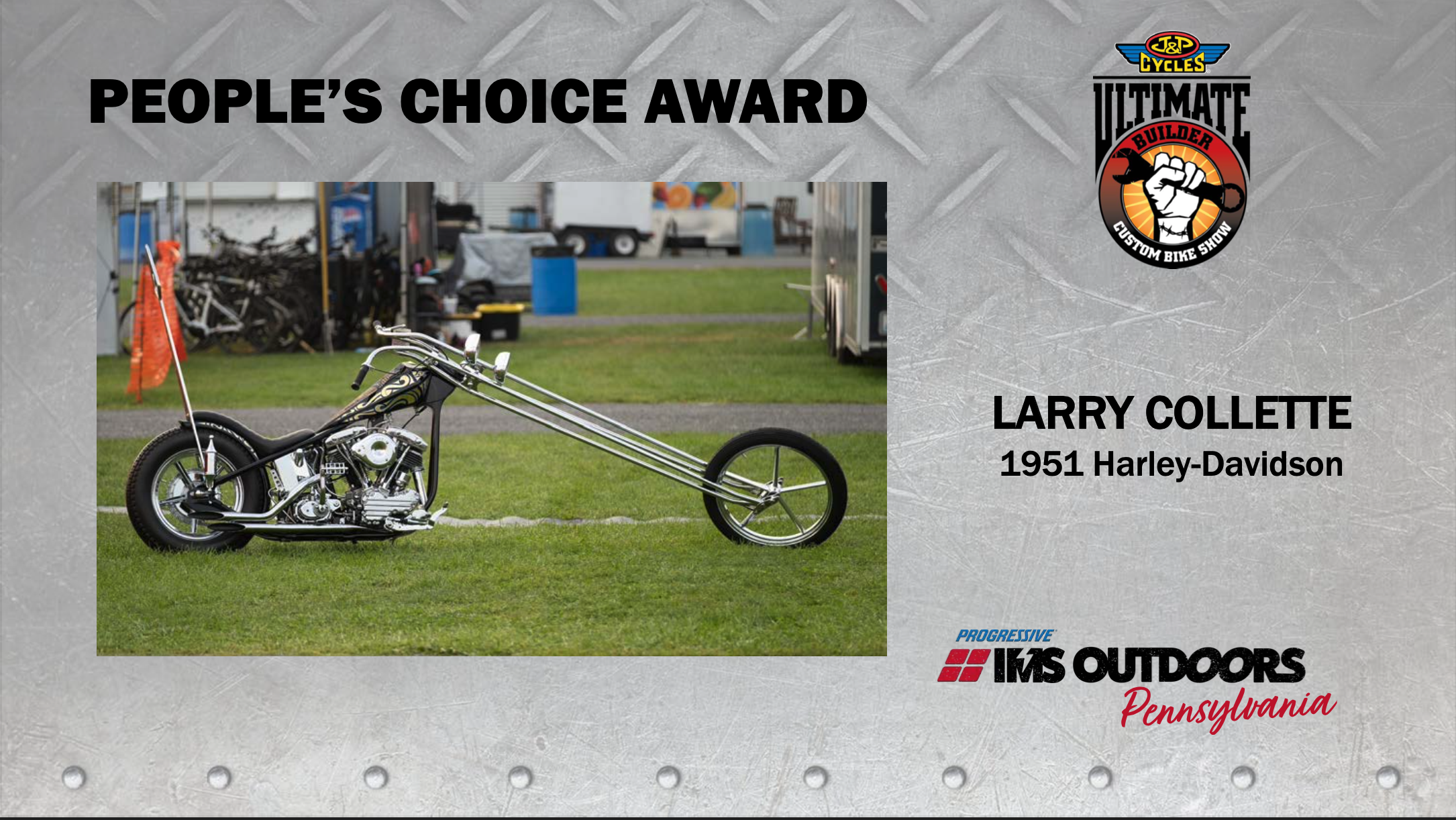