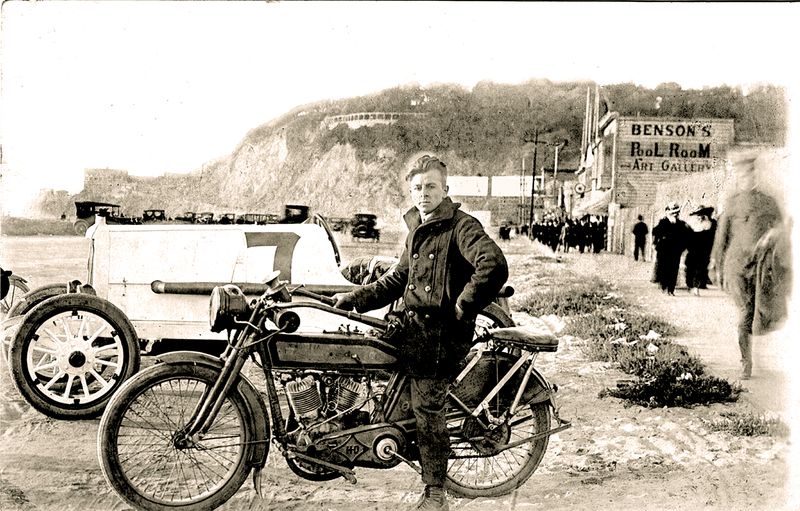 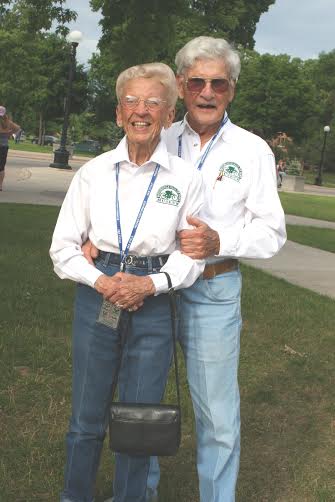 The Wilsons have been active in motorcycle circles on many levels and for many decades. Their positive attitudes and generous giving of time and treasure have made them standouts in our sport. No on deserves this honor more. They also commissioned the beautiful bronze sculpture, “Glory Days,” which graces the Hall of Fame’s display area and serves as its official logo. Margaret, a longtime member of the Motor Maids, has ridden her motorcycles over 550,000 miles and is an enthusiastic supporter and promoter of women’s motorcycling clubs and events. She was awarded the AMA Bessie Stringfield Award in 2003.“This is wonderful news!” says Mike. “Dud Perkins was a good friend of ours. He did a lot for motorcycling, he treated us as equals and to be remembered in his name like this is fantastic.”Adds Margaret: “Mike and I have been lucky to have each other all these years, we’ve done so many things with the AMA and made so many friends, and we are just thankful to be remembered like this.” 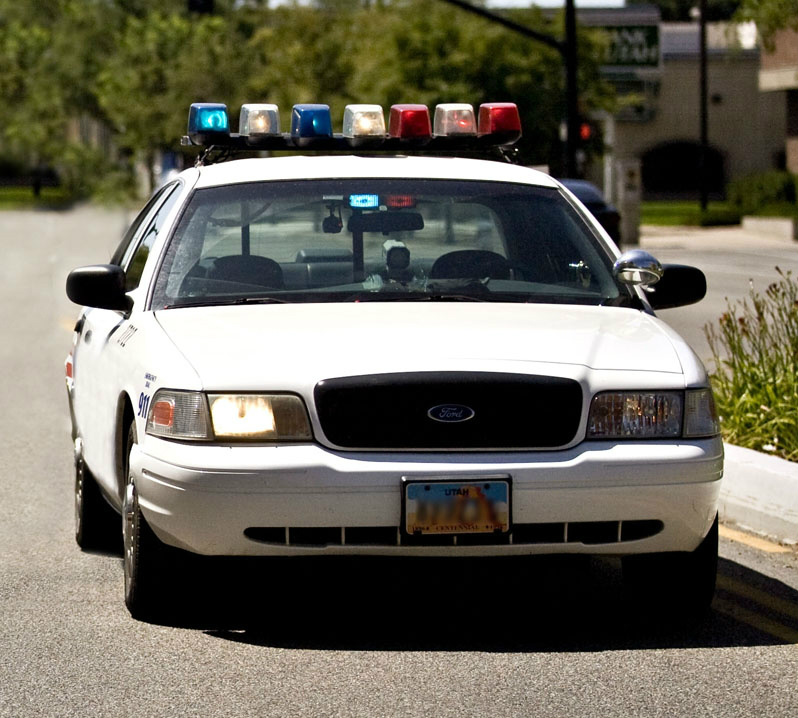 A Utah man might think twice from now on about telling his 19 year old stepson to turn off his Xbox while the kid is in the middle of a game. It seems the stepfather came home and found his stepson doing what kids do these days, playing video games on his Xbox. The man asked the boy to stop playing the game and to turn off the TV. When the man returned after getting the mail he found the kid still playing, so he reached down and turned the Xbox off himself.

This set the kid off and he started screaming at the man and then threw 2 remote control devices at him. According to the police report the stepfather left the house and went across the street where he called the police. Still enraged the stepson followed the man outside and proceeded to attack the stepfather’s custom 2009 Harley with a knife. The attack was so vicious that it knocked the bike down. The boy continued to punch and stab the motorcycle until the knife’s blade broke off the handle.

But the boy wasn’t finished assaulting the motorcycle as he then got into his 2000 Nissan Maxima and rammed the car into the motorcycle and pushed it from the driveway the whole way through the garage into the wall. The boy then fled the scene to a friend’s house where police finally contacted him.

After being arrested the boy said he ran over the motorcycle on purpose. He also told police that he had missed taking his last 2 doses of anti-anxeity and anti-depression medication. The suspect said the lack of medication may have caused his actions. The boy was charged with 2  class-B misdemeanors for domestic violence simple assault and leaving the scene of an accident, plus a second-degree felony for domestic violence criminal mischief.

The police report stated that the stepfather had estimated the value of the motorcycle at $40,000 and that it had sustained significant damage to the front forks, fender, frame, and gas tank. Total damage for the incident to the bike, garage and 2 broken remotes were estimated to be in excess of $25,000. 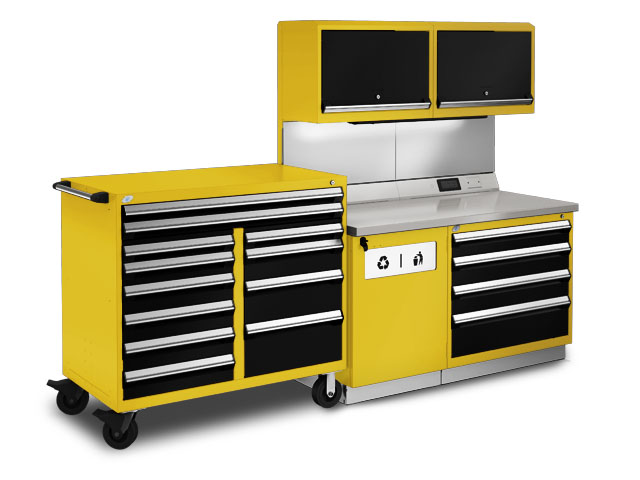 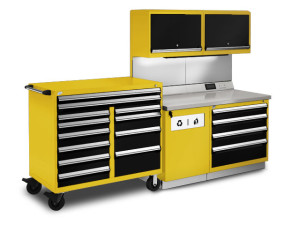 If your going to enter a contest, it might as well have a killer prize, like a fully loaded work station and toolbox set from Rousseau. Designed and fabricated here in America, these cabinets are used by world-class builders like our friends at Brass Balls Cycles.

So if your work space could use a face lift, enter Rousseau’s contest HERE, and be sure to check out the rest of their equipment and tools on their website. 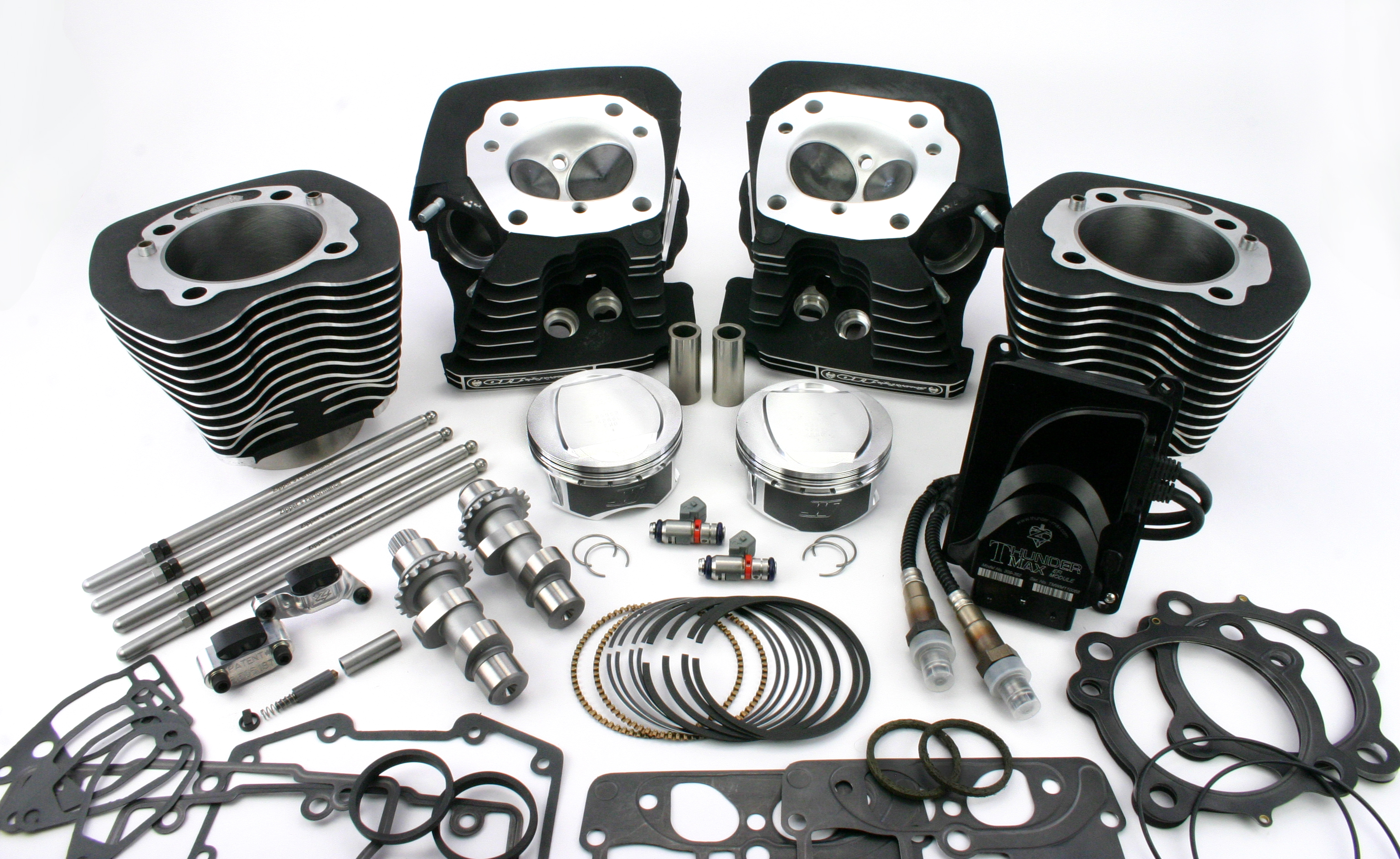 Zippers has always been there to help V-twin riders punch up their rides, and they’ve been sure to stay current with the latest models from the Factory. Check out this top end kit for 110″ Stage I motors. Your stock heads get massaged, new valves and springs let the air in, and compression is raised with machine work and new pistons. 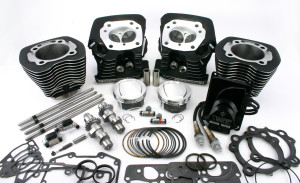 The kits are rounded out with Red Shift cams, Pro-Taper pushrods and an uprated oil bypass valve and cam chain tensioners for a healthier valve train. Built to increase maximum horsepower as well as usable torque, Zippers knows what riders want…and need. 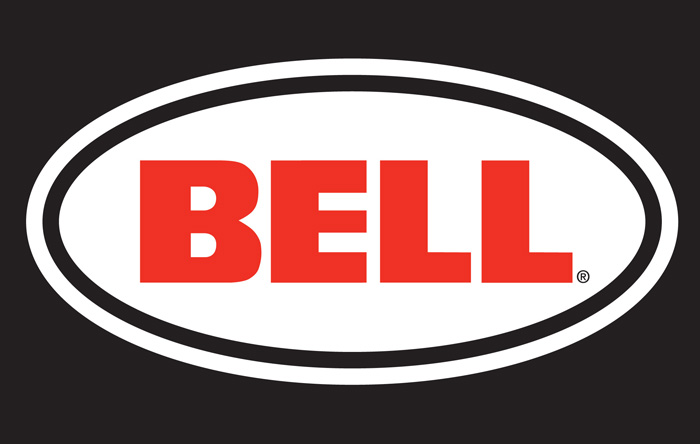 Ever wonder how helmet makers can be so sure that their products are properly engineered to protect your head in a crash? Well, this inside look of Bell’s testing facility, The Dome, shows how their products are put to the test. Bell helmets, part of the larger Easton-Bell Sports company that specializes in head protection with sister brands like Riddle and Giro, has stepped to the forefront by showcasing the comprehensive impact testing they’ve done for years in this video. Their goal is to create a helmet that has the ability to absorb and dissipate energy at every level of velocity.  Take a head trip.