Skip to content
Unlike anything else on the road, pop stars and historians place orders for the BMW R7-inspired motorcycle – functional art at its best 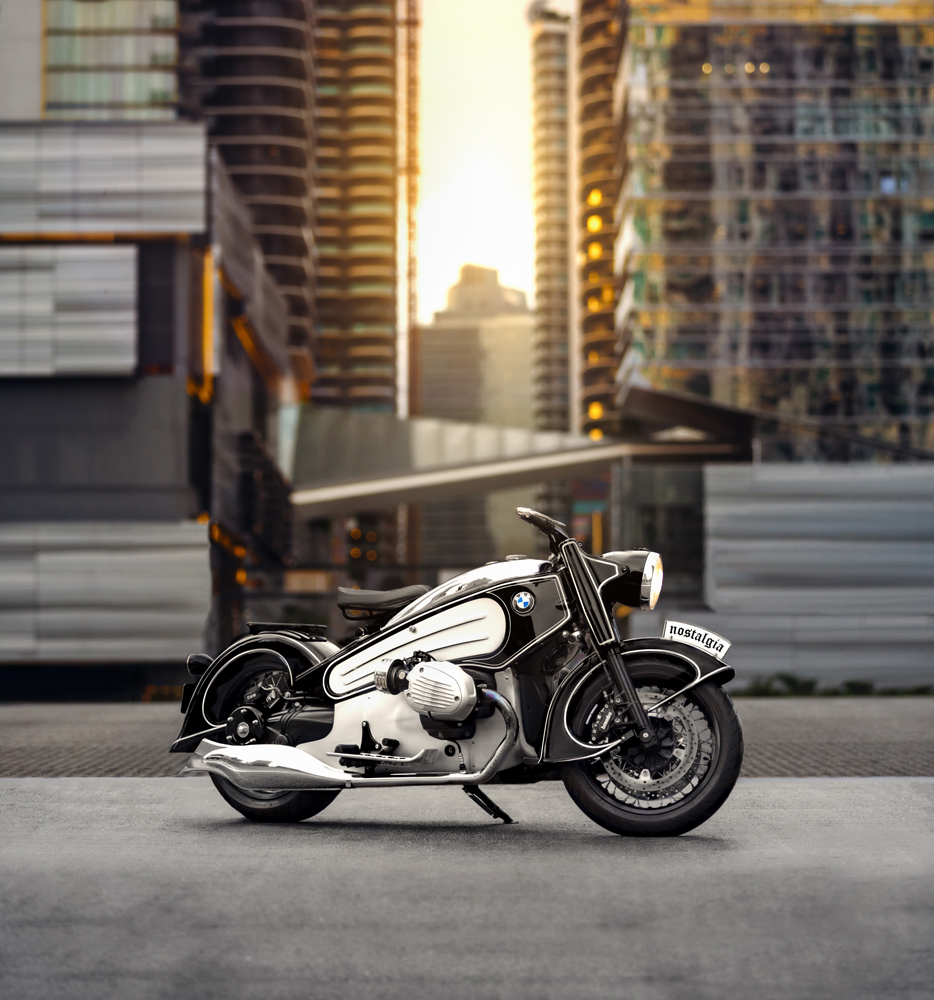 Miami – February 11th– After its successful debut at the New York International Motorcycle Show in December, the Nmoto Nostalgia project is now entering limited production.
“The response in New York was tremendous,” say Nmoto founder Alexander Niznik. “We had a lot of interest from the public and the media, a lot of positive feedback, and we’re already taking orders, including from famed musician Billy Joel and renowned BMW historian Peter Nettesheim.”
The Nmoto Nostalgia is a one-of-a-kind endeavor to capture the ambition of the legendary BMW R7. With the comfortable suspension and unique steering mechanisms encased in a canonical design inspired by the BMW R7 pre-war prototype, the Nostalgia motorcycle gives enthusiasts a slice of the past without sacrificing performance or rider experience. 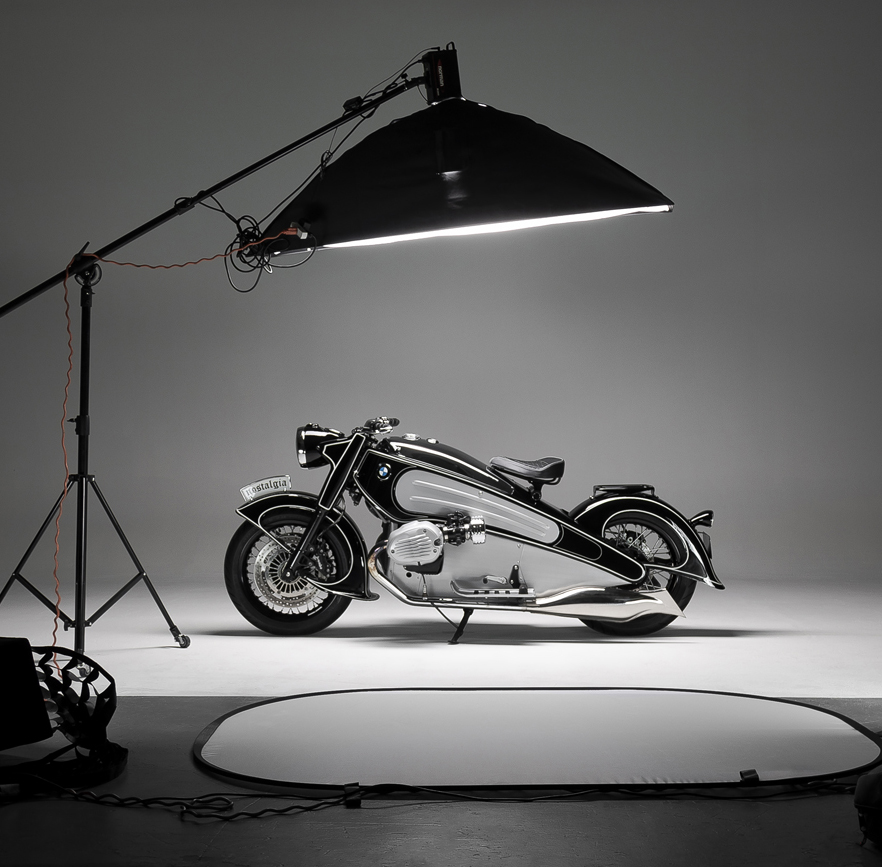 The core of the Nostalgia is a modern BMW R Nine T, outfitted with 96 handcrafted pieces. This includes over 11 premium parts from reputable aftermarket companies. Constructed primarily of aircraft-grade aluminum, the Nostalgia motorcycles are lighter than a stock R Nine T and the original 1934 prototype. Modern technology also provides more power and maneuverability so riders get the best of both worlds – Art Deco design and looks with contemporary performance and reliability.

Enthusiasts and collectors know that vintage motorcycles require constant maintenance and attention, which is why they are more often kept as collectibles than for utility. Nmoto believes that the primary pleasure in motorcycle ownership is in riding, which is why they created the Nmoto Nostalgia. Beyond just being beautiful and wholly distinct, it’s reliable, safe, and comfortable enough to ride every single day.
Available in a limited production series, orders are now being taken with a finished base price of $49,500 and an expected wait time of 3-6 months. For more details and information, visit nmoto.com.
Tags: featured motorcycle nmoto nostalgia production 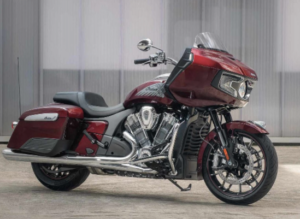