July 23, 2015, Three Rivers, MA — More than 1 million motorcyclists are expected to converge on the Black Hills of South Dakota to celebrate the Sturgis Rally’s 75th

Anniversary… Sounds like our kind of party! It is also the perfect place for Mustang Seats LLC to commemorate 35 high-flying years of its own. From the rally rig at Black Hills Harley-Davidson® to the Mustang pavilion at the J&P Cycles store on Lazelle in downtown Sturgis, Mustang will be all through the Black Hills during this year’s rally.

“From our two billboards out on I-90 to the heart of downtown Sturgis, bikers will see Mustang well represented,” says Sales Manager Jesse Sargent. “We wanted to celebrate our birthday in style, so we are supporting a wide array of events this year.” Mustang is involved with everything from access to “The Naked Truth” — famed photographer Michael Lichter’s annual Motorcycles As Art Exhibit — to concert tickets at the Legendary Buffalo.

“We are honored to be sponsoring a number of worthy causes in conjunction with the Sturgis Rally… although it is our birthday, we wanted to give some presents to others.” This includes the gift of comfort for Fxck Cancer Bike Build, donation of a couple of seats for the infamous Hamsters silent auction to benefit Children’s Care Hospital & School Foundation in Sioux Falls, South Dakota and more, according to Sargent.

The seat company is also sitting pretty as a returning sponsor of the Garage Girls Ultimate Biker Makeover. But they are also staying close to their roots by supporting our New England neighbors Dave and Jody Perewitz’s Custom Paint Show, a new addition to the schedule for this year. “We are also backing local Massachusetts daredevil Doug Danger as he attempts a 22-car jump as part of the Evel Knievel Thrill Show out at the Buffalo Chip,” Sargent says. Making the jump a bit more historic is the fact that Doug is using Evel’s own 1972 XR-750! See more details on his record setting attempt here: https://www.youtube.com/watch?v=ZrK-1Fr8rxs

“Like Doug Danger, we are flying high in Sturgis this year,” Jesse says. 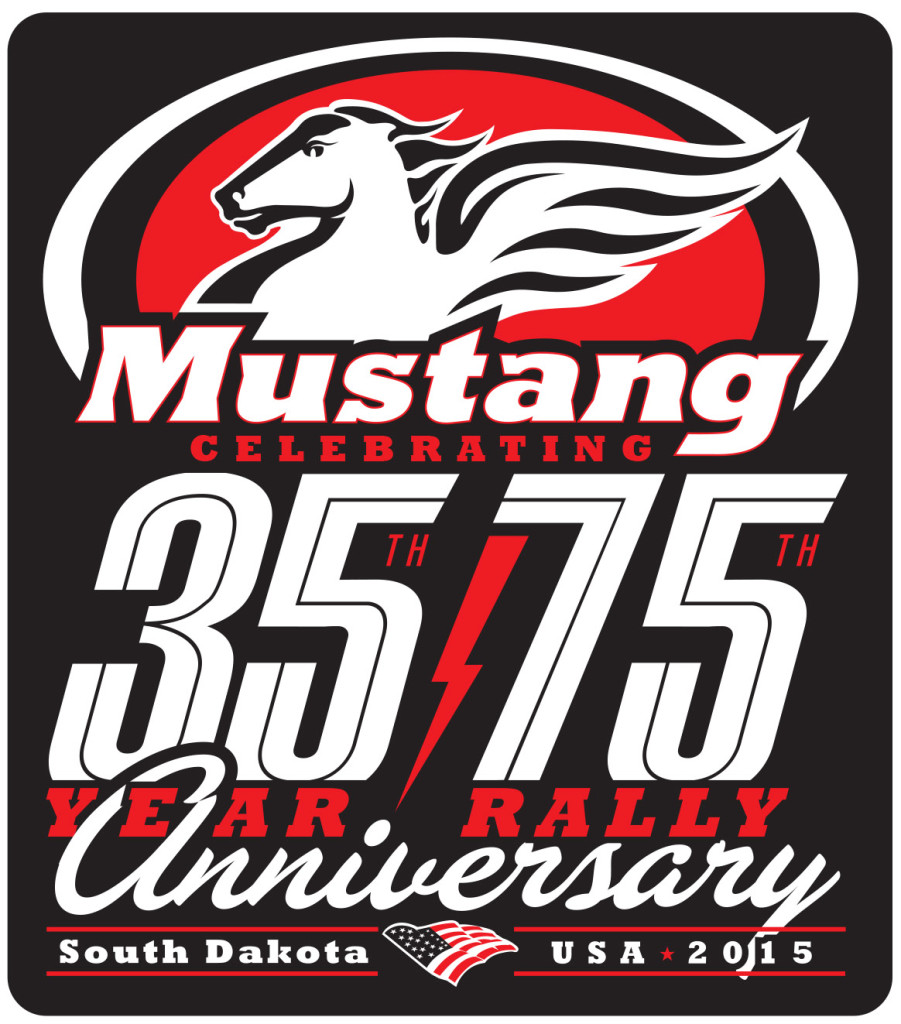