Of the major cultural landscapes featuring river valleys in Europe perhaps the Loire Valley is the most famous. If it is the glorious chateaux that bring the tourists here, it has to be remembered it is the river Loire that is responsible for their very existence. Like most rivers it had became a place of settlement and trade since prehistory when Neanderthal man fashioned boats from tree trunks with their flint tools to navigate the river.

It was the Romans however who first established major settlements on its shores that would eventually become its now famous historical towns and cities. Places such as Amboise, Angers, Blois, Orleans and Tours are steeped in history that can still be appreciated today.

The temperate climate along the Loire river valley is due to Atlantic influences and this provides the remarkably diverse range of wildlife and fauna which exist today. It also provides the ideal environment that has established France’s third largest wine region.

It was its popularity with the French Royal Families that left the wonderful legacy in the form of its glorious chateaux, gardens and parks. This influence and the areas natural beauty made UNESCO designate the stretch of the river (as shown above) and its monuments a world heritage site in November 2000

The river la Loire, the longest in France, has its source in the springs on the side of Mont Gerbier de Jonc in the southern Cevennes hills within the department of the Ardeche. It then flows north to Orleans and then west through Tours and on to the Atlantic coast at Nantes (a distance of over 1000km / 621 miles) .

The river actually gives its name to a number of departments of France as it flows towards the Atlantic Ocean : Loire, Haute-Loire, Loire-Atlantique, Indre-et-Loire, Maine-et-Loire, and Saône-et-Loire. Unlike most rivers in western Europe, there are few obstacles to  the Loire’s natural flow, few locks and dams to slow its progress. One of the few obstacle, the Villerest dam, built in 1985 just south of Roanne has played a key-role in preventing recent flooding, making the Loire a popular river for boating trips flowing through attractive countryside, tofu cliffs and beautiful chateaux. 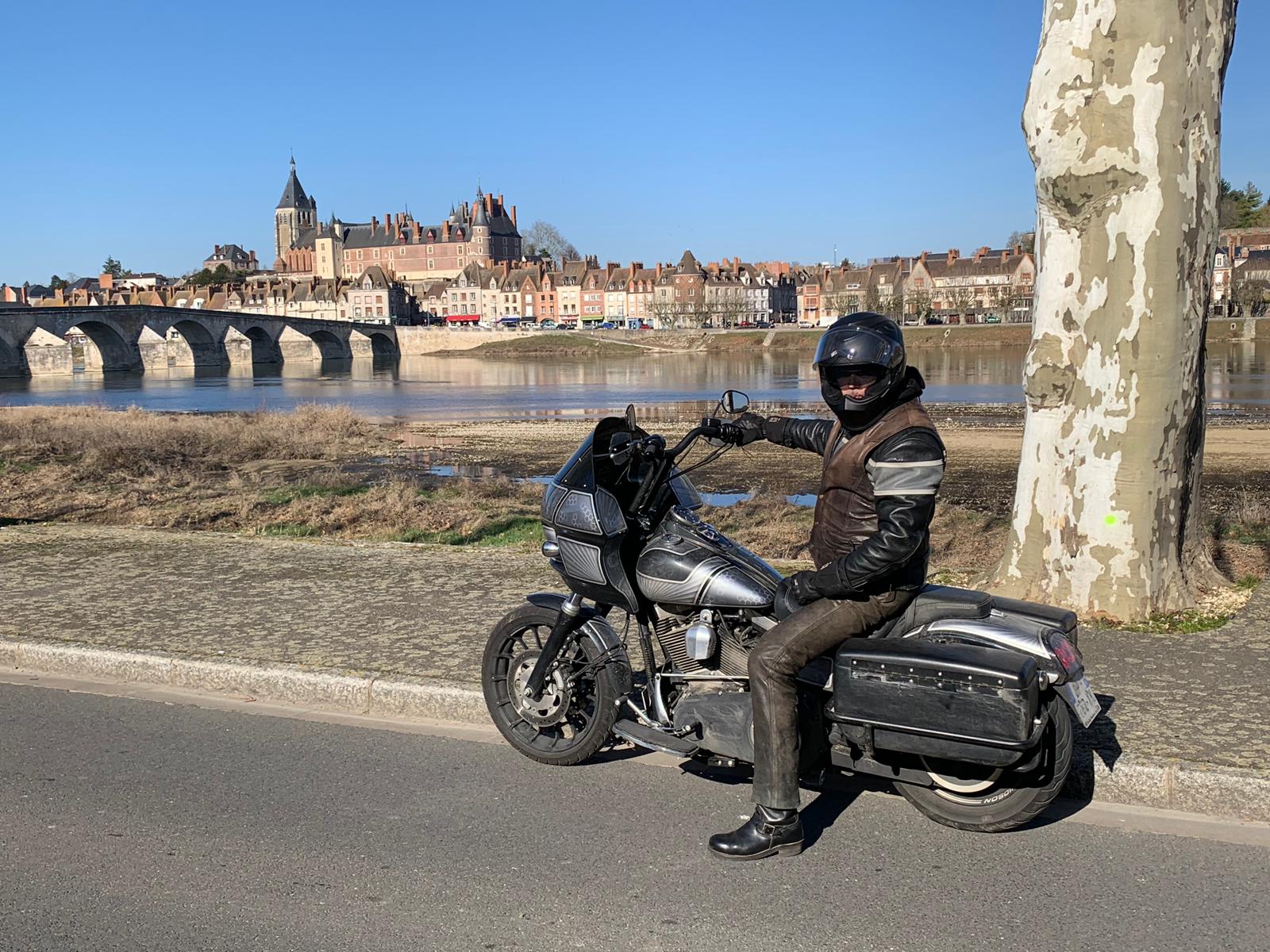 Well… there is and there isn’t: no predefined route in any case. It’s up to you to create your own itinerary and to choose which castles you want to visit. One thing’s for sure – you won’t see them all in one fell swoop (beware of the ‘château overdose’!). So, what’s the ideal approach? I suggest you visit one or two each time you come, and that you also take the time to enjoy the nearby towns, parks and gardens, and revel in a taste of the art of living, Loire Valley style. ‘Living like God in France’ as we Frenchies would say!

But a châteaux route does exist – it runs along the Loire, from the Giennois area to Anjou, via Orléans, Blois, Amboise, Tours and Saumur, covering a total of around 300km (±185 miles) over a perimeter that is listed on the UNESCO World Heritage List.

Yet, it stretches well beyond. For, contrary to popular belief, not all these châteaux are located along the banks of the Loire. Some of them are hidden amidst the forest, like the spectacular Château de Chambord, or the slightly less assuming Château de Chamerolles. Others overlook the Loire’s tributaries, such as the fortresses of Loche and Chinon. And the Château de Chenonceau which crosses the River Cher, and not the Loire – despite the fact that is one of the most frequently visited ‘Châteaux de la Loire’!

Why such a profusion? The great lords of these lands, such as the Counts of Blois and the Dukes of Anjou, built the very first fortresses to mark their respective territories across the Loire Valley. The Kings of France then took possession of them. They offered places of refuge during the Hundred Year’s War, before being transformed into Renaissance residences. The Capetians were early to settle in Orléans (their royal castle has since disappeared but its name remains thanks to the Châtelet quarter). The royal powers then moved to Amboise, then to Blois under the Valois. 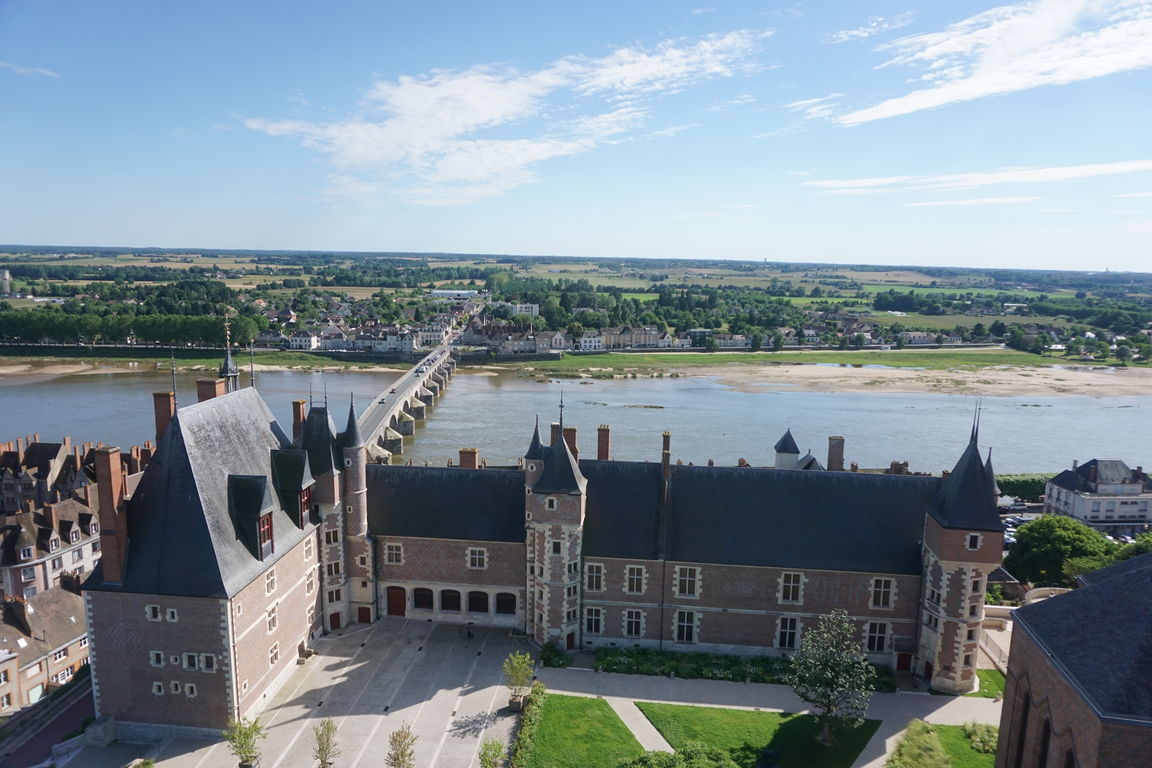 Naturally any ministers, courtiers or king’s favourites worthy of their name were obliged to take up residence nearby, hence the great profusion of châteaux, manor houses and other stately residences!

The most popular châteaux among visitors are grouped together in the central part of the valley, between Orléans and Tours. But if you are coming from Paris or eastern France, you will reach the Loire Valley via Loiret. I recommend you start your châteaux route in the Giennois area (with the Châteaux de Saint-Brisson, Gien and La Bussière), or around the Orléans Forest with the Château de Chamerolles. Its Perfume Walk offers an excellent introduction to your tour of the Châteaux of the Loire Valley for it approaches History from a rather narrow, yet peculiar, angle: here, you will become an expert on the art of washing, or not, over the centuries!

Not to be missed: the Château de Sully-sur-Loire. The minister to Henry IV indulged himself in this fine medieval fortress, to enjoy a well-deserved retirement and to write his memoirs.

To the west of Orléans, on the road to Blois, the Bishops of Orléans enjoyed luxurious dwellings in Meung-sur-Loire (the incredible bishop’s baths). You can also rub shoulders with Dunois, the ‘Bastard of Orléans’, one of Joan of Arc’s companions in arms, in his Château de Beaugency. 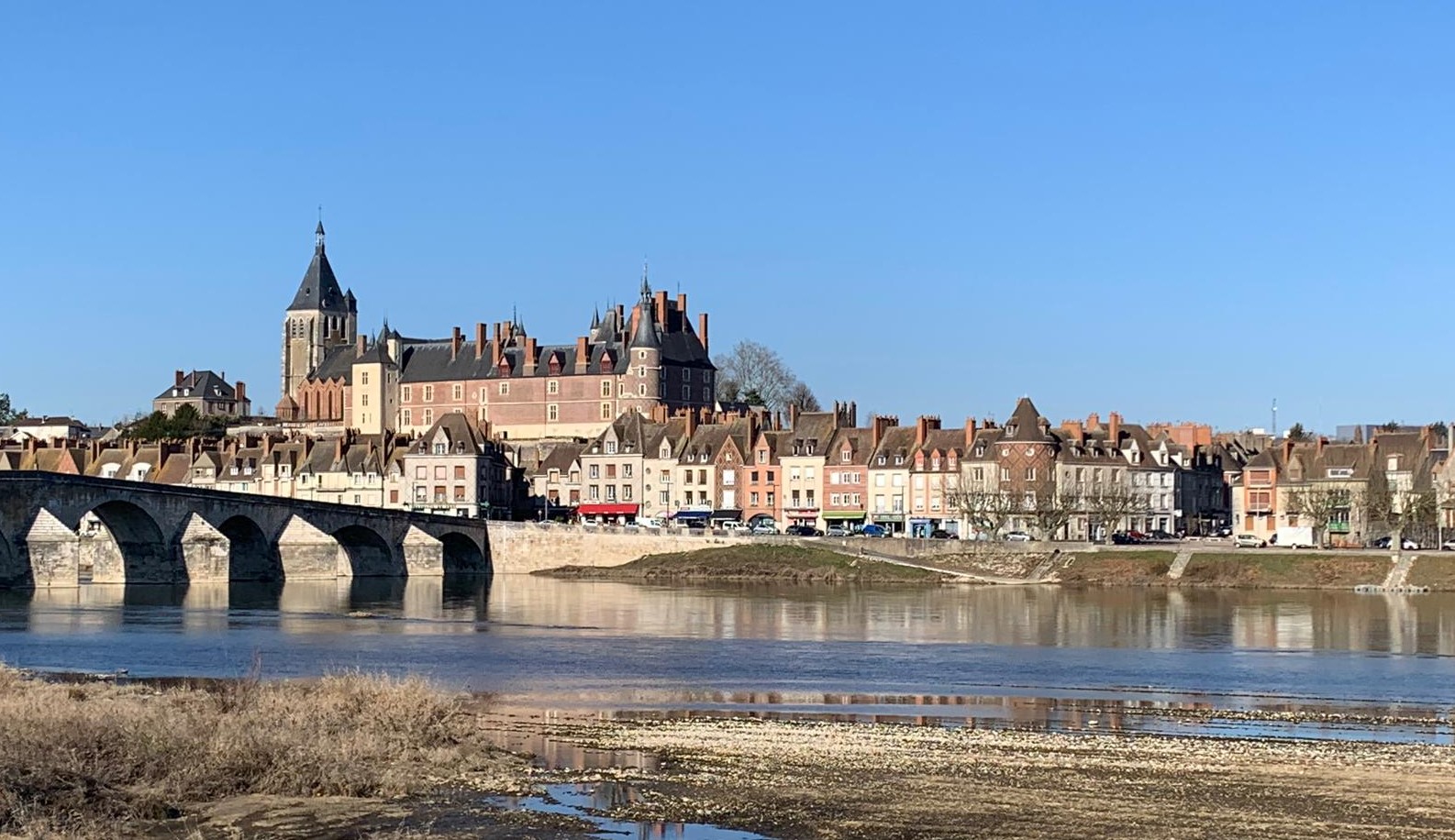 In a nutshell, you have enough to keep you busy for a week (for here, we don’t only have castles to visit!) and to make you want to come back, to discover more! 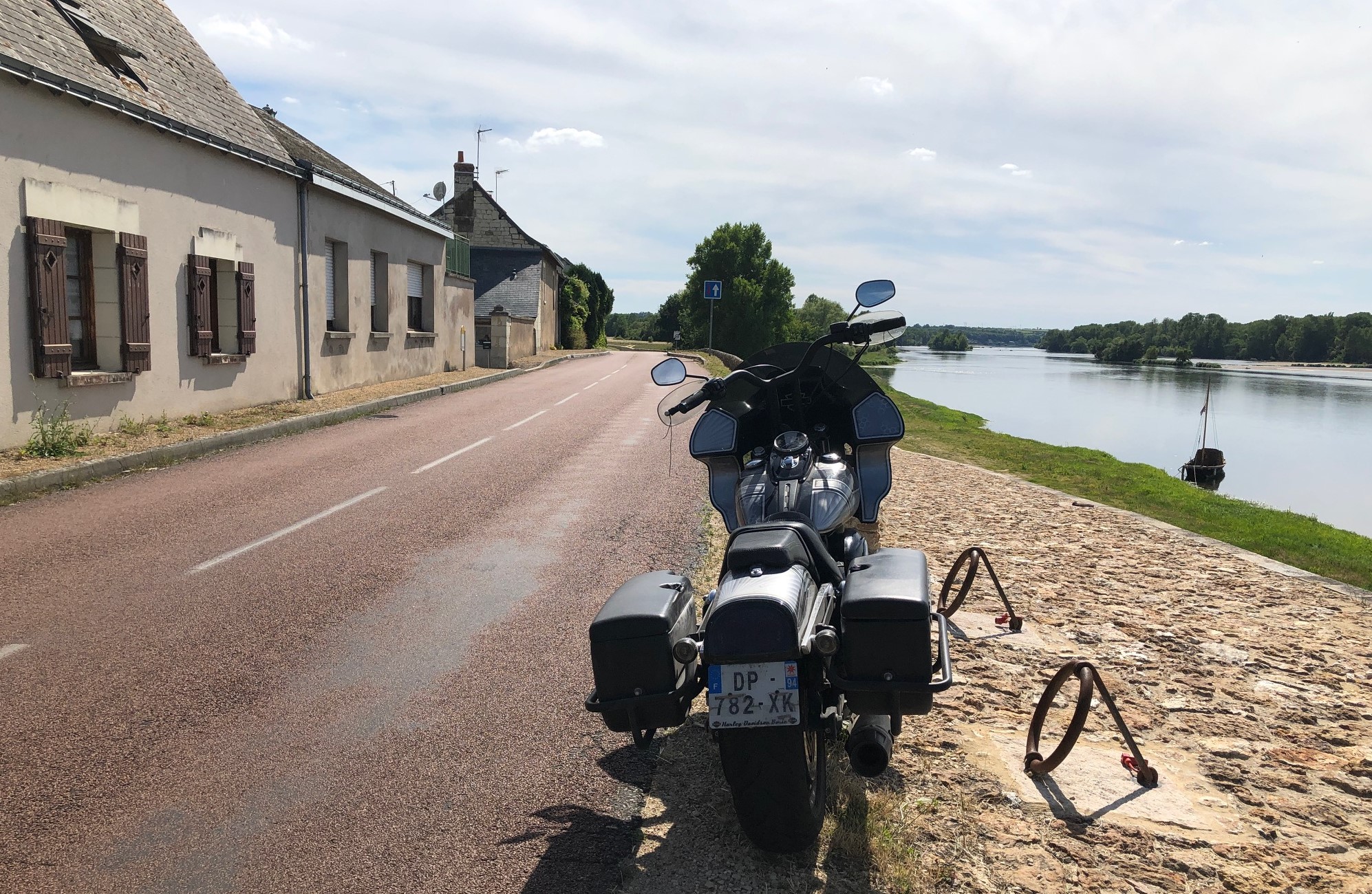 It will be a blast, don’t worry … even if your bike wants to stay in the Loire river valley … Mine decided it!!  Right at the end of this marvelous ride of 800km/500miles my baby broke her rear bearing (in the middle of nowhere on a Sunday afternoon …cool), just for the pleasure to stay in this beautiful region … Lol!!! Not a problem, we have very efficient repair services, in less than two days the local Harley Davidson dealer gave me back my bike in a perfect and clean state (finally it was a bad thing for a good one: my bike was really dirty before this incident).

Waiting for you my American rider friend, it will be a pleasure for me to make you discover this amazing valley

See ya soon on the road, who knows???