Buffalo Chip, SD (November 23, 2015) – Circuit Judge Jerome Eckrich today denied an application for a Writ of Mandamus filed by a group opposing completion of Fort Meade Way. The Meade County road project offers an alternative route between I-90 Exit 37 and Highways 34 and 79, connecting Fort Meade Veterans Hospital, Bear Butte, and the rally campgrounds and concert venues east of Sturgis to I-90. The judge’s ruling kills the Meade County Taxpayers for Responsible Government’s efforts to force the County Commission to pass an ordinance outlawing the project, and it allows the Commission to award a construction bid. Judge Eckrich explained the denial stating the proposed ordinance would have allowed “the use of a person’s property to be held hostage by the will and whims of neighboring landowners without adherence or application of any standards or guidelines (and) is repugnant to the due process clause of the Fourteenth Amendment.”

Bids for construction of the new road are estimated to be about $2.6 million, and the Meade County Commission will open and award a bid tomorrow. The Commission has budgeted $1.6 million and Buffalo Chip President Rod Woodruff has pledged to raise up to $1 million in expected shortfall for the project to ensure its completion.

The new road will help ease traffic jams, which typically clog travel into Sturgis during the annual motorcycle rally. Donations toward the construction of the new access road are being accepted at www.BikersScenicByway.com.

Construction of the roadway is estimated to begin in late November. The project is expected to be completed in summer 2016, and the road may be usable by July 25. 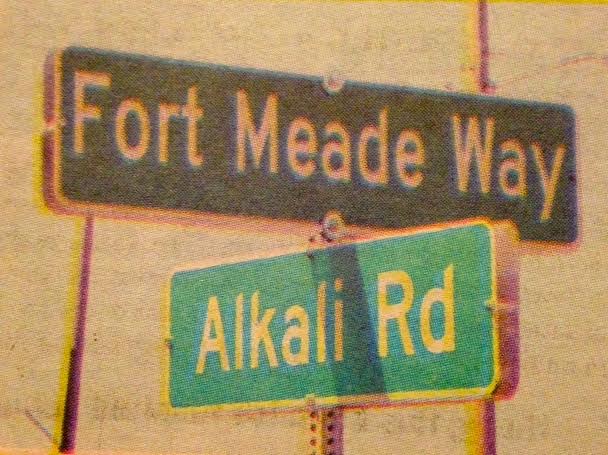