While the new Indian Scout FTR750 makes it’s racing debut in the Ramspur Winery Santa Rosa Mile AMA Pro Flat Track Pro GNC class on Sunday Sep. 25, the all-new motorcycle will spin its historic first public demonstration laps on Saturday Sep. 24 during Pro-Am night at the fairground’s short track circuit in the Chris Beck Arena. The Scout FTR750 will be piloted by Joe Kopp, who has been tapped to be the first to ride the race-only machine the following day.

“We are excited that flat track fans will finally get the chance to see and hear the first Indian Factory Race bike since 1953,” says Gary Gray, Product Director for Indian Motorcycle. “Racing is a huge part of Indian’s legacy, and we are proud to bring this brand back to the professional AMA Flat Track circuit.”

Indian Motorcycle may only be turning some demonstration laps on Saturday in anticipation for the Sunday race, but there’ll also be a pack of Indian Motorcycles racing on Saturday as the Roland Sands Design crew will be competing atop a group of Indian Scout Sixty-based SuperHooligan bikes. SuperHooligan Racing is designed for any brand of street motorcycle that is suitably modified for the flat track circuit. The series has proven to be not only competitive, but a great show as well.  Roland Sands is supplying five Indian Scout Sixty SuperHooligan racers and will be riding the #10 machine himself. Other SuperHooligan riders include vintage flat track racer Don Galloway, Jordan Graham who has been very competitive in the series, Gary Inman from Sideburn magazine, and Roland’s right hand man Cameron Brewer. 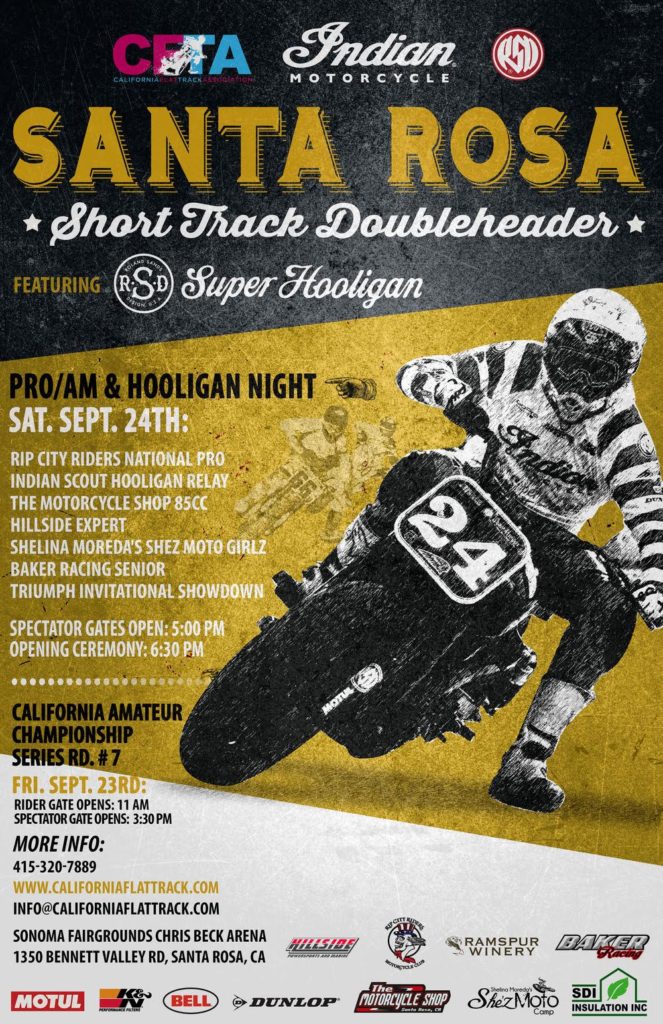 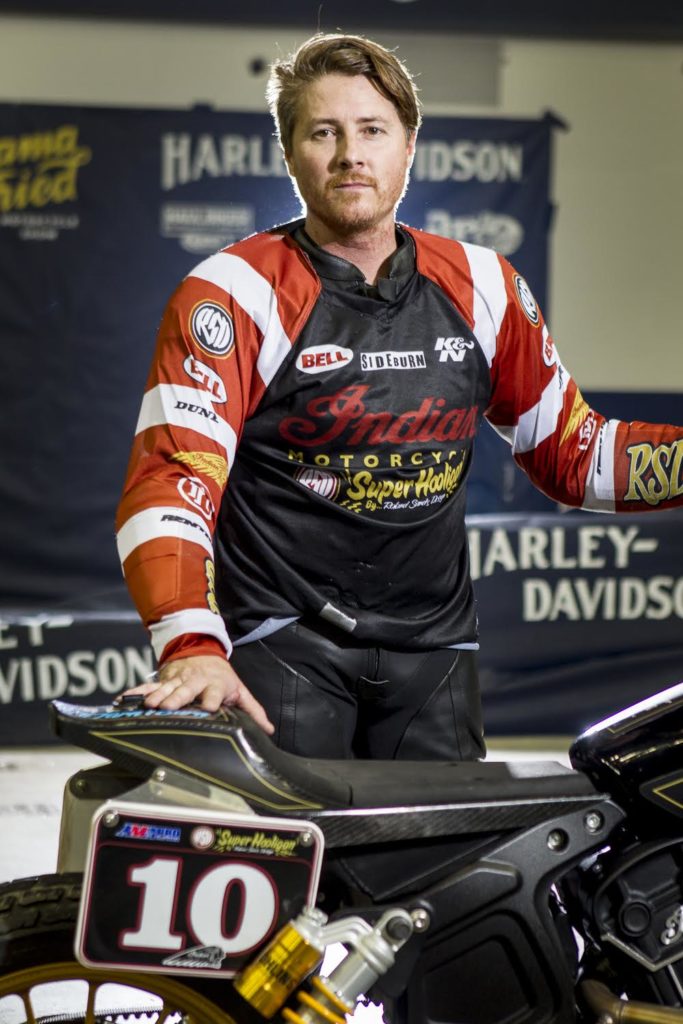 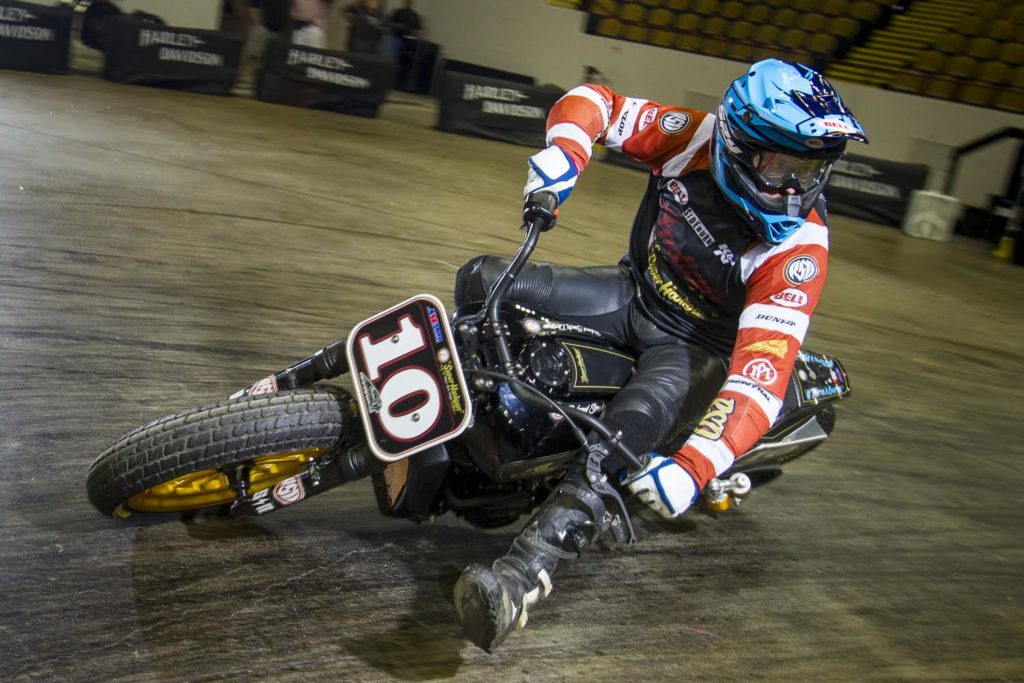 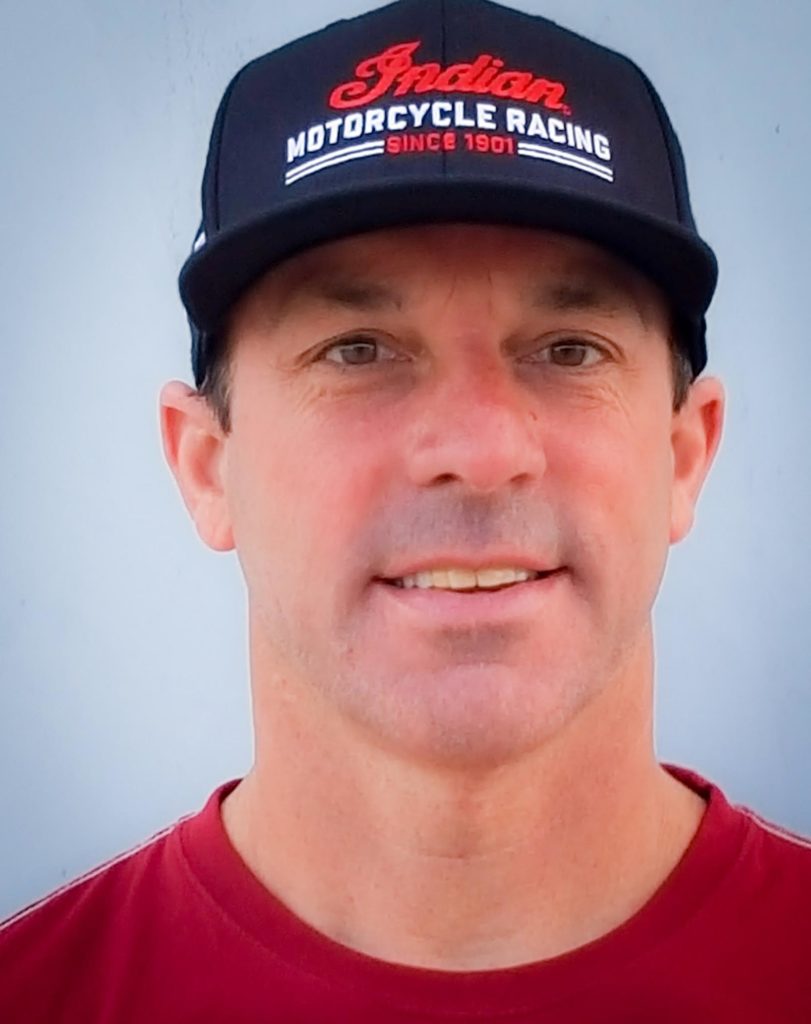