New Smyrna Beach, FL (September 21, 2016) – Tickets are on sale online for the Sons of Speed Inaugural Race, set to commence mid-October of this year. The Sons Of Speed debut race features eight venerated motorcyclists and will run Saturday October 15, 2016, during Biketoberfest at New Smyrna Speedway just south of Daytona Beach, Florida. Buy tickets before October 1, and you automatically are entered in a drawing for a tour of Billy’s Shop ($250 value) on October 15, prior to the race.  Racers in the Sons of Speed race will compete for the Grand Prize of a brand new Shovelhead motor donated by S&S motors.

“There has been so much enthusiasm from sponsors, fans and potential participants since we first announced the concept,” said Billy Lane, renowned bike builder and founder of Sons of Speed. “Now the date’s set, tickets are selling fast, we have a full slate of riders and we can’t wait for October.”

Inspired by early twentieth-century board-track racers, the Sons of Speed race hearkens back to a stripped down, wide-open approach to motorcycle riding. Held at New Smyrna Speedway’s half-mile, banked racetrack, the inaugural race will feature eight riders in several different heats.  Winners of the heats will advance to a championship round, competing for a brand new shovelhead motor. Each racer will sit astride identical hand-built racing chassis holding pre-1925 1,000cc American V-Twin engines, and most racers will customize their machines by fabricating handlebars, exhaust, fenders, foot pegs, and fuel/oil tanks. 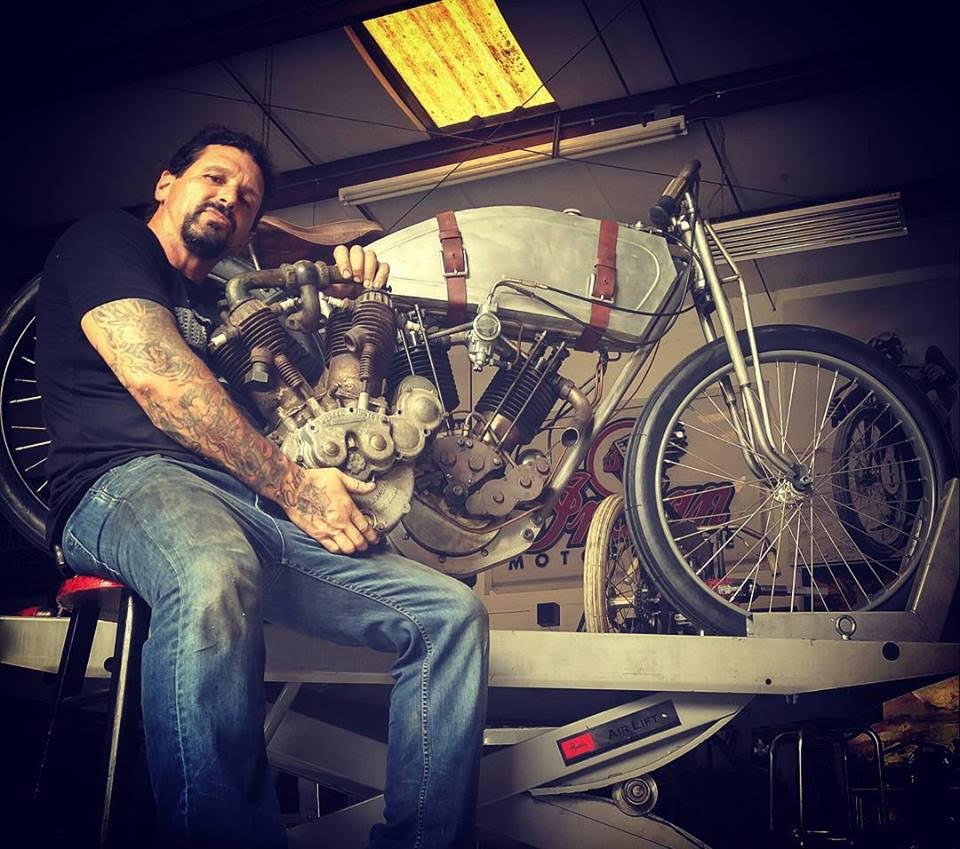 (1) Special presale pricing for single-day tickets: $15 for adults, $5 for kids untilOctober 1—these tickets get you in the gate JUST on the 15th  (after 10/1, single-day presale tickets are $20 per-person)

(2) $50 presale gets you VIP access and choice seating, allowing you to watch the practice session on the 14th and attend the race on the 15th

Check out the Sons of Speed Facebook Event Page for updates and breaking news. The Sons of Speed vintage race would not be possible without the support of Choppers Inc., S&S Cycle, Rise Above Consulting and Bruce Rossmeyer’s Harley-Davidson.

About Sons Of Speed