Every gearhead should be up in arms about this recent move by the EPA to restrict vehicle modifications. Read below then get in touch with your representatives to state your opposition. 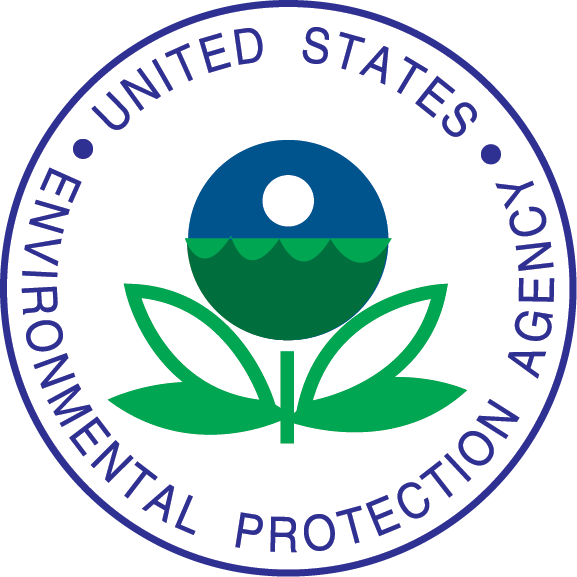 Washington, DC (February 8, 2016) – The U.S. Environmental Protection Agency (EPA) has proposed a regulation to prohibit conversion of vehicles originally designed for on-road use into racecars.  The regulation would also make the sale of certain products for use on such vehicles illegal.  The proposed regulation was contained within a non-related proposed regulation entitled “Greenhouse Gas Emissions and Fuel Efficiency Standards for Medium- and Heavy-Duty Engines and Vehicles—Phase 2.”

The regulation would impact all vehicle types, including the sports cars, sedans and hatch-backs commonly converted strictly for use at the track.  While the Clean Air Act prohibits certain modifications to motor vehicles, it is clear that vehicles built or modified for racing, and not used on the streets, are not the “motor vehicles” that Congress intended to regulate.

“This proposed regulation represents overreaching by the agency, runs contrary to the law and defies decades of racing activity where EPA has acknowledged and allowed conversion of vehicles,” said SEMA President and CEO Chris Kersting.   “Congress did not intend the original Clean Air Act to extend to vehicles modified for racing and has re-enforced that intent on more than one occasion.”

SEMA submitted comments in opposition to the regulation and met with the EPA to confirm the agency’s intentions.  The EPA indicated that the regulation would prohibit conversion of vehicles into racecars and make the sale of certain emissions-related parts for use on converted vehicles illegal.  Working with other affected organizations, including those representing legions of professional and hobbyist racers and fans, SEMA will continue to oppose the regulation through the administrative process and will seek congressional support and judicial intervention as necessary.

The EPA has indicated it expects to publish final regulations by July 2016.