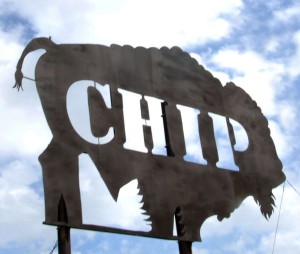 At their meeting Wednesday, the Meade County commissioners gave a thumbs-up to the incorporation, the follow-up to their canvass of last week’s election.

On May 7 voters who have campground addresses unanimously (43-0) approved the incorporation. The vote came after weeks of legal efforts by the city of Sturgis to block the creation of the new town.

After the election, Rod Woodruff, CEO of the campground, said, “The first lesson (in being a town) is that we have to follow a lot more rules we didn’t need to follow before.”

The resolution of incorporation states that the form of government of the municipality is a board comprising three trustees to be elected at large.

Contrary to popular belief, Buffalo Chip Campground CEO Rod Woodruff is not part of the leadership of the new town, although his son is.

The first trustees were appointed: Bonnie London, Greg Smith and Daymon Woodruff. Nyla Griffith will serve as the city clerk, and Jim Walczak will be city finance officer. All are employees of Buffalo Chip Campground.

Fourth Circuit Judge Michelle Percy did the swearing in of the trustees prior to their first public meeting at 6 p.m. Wednesday.

The meeting was held in Buffalo Chip Campground’s business office, one of only a few buildings in the company town with heat. 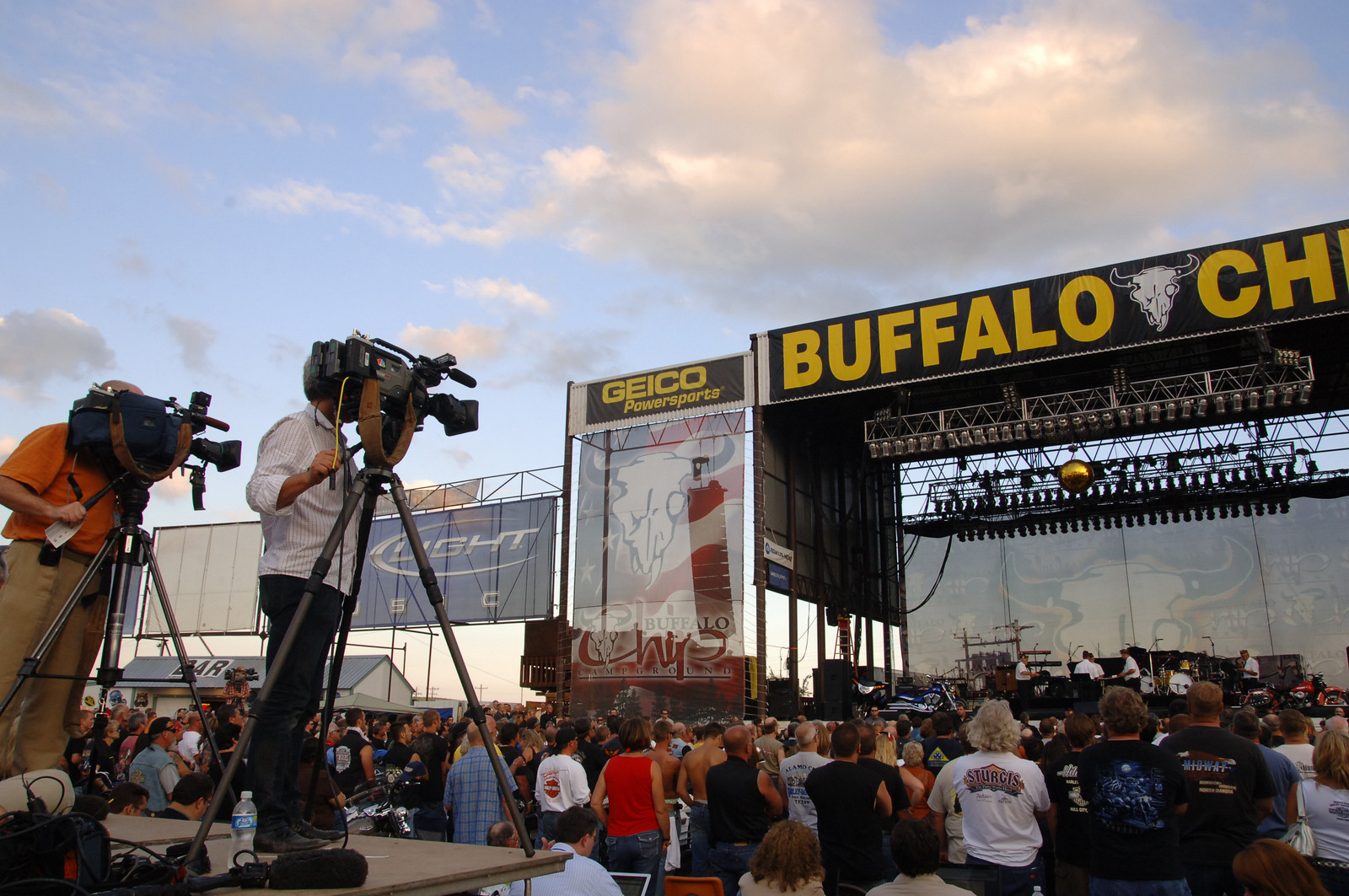