European custom styling is just different from the stateside approach; the attitude, the nuance, the results. Motor Bike Expo, which celebrated its 10th anniversary in Verona, Italy in January, drew the cream of the custom crop to its bike shows and we can’t help but share more of them on Iron Trader News, accompanied by images compliments of Motographer Horst Rösler.

As Europe’s prestigious custom show and the annual kickoff event across the pond, MBE expanded to 4 days in 2018 and drew 167,000 visitors. It’s unlike anything you’ll see in the States.

Thinking about going next year? We recommend it! http://www.motorbikeexpo.it/en/ 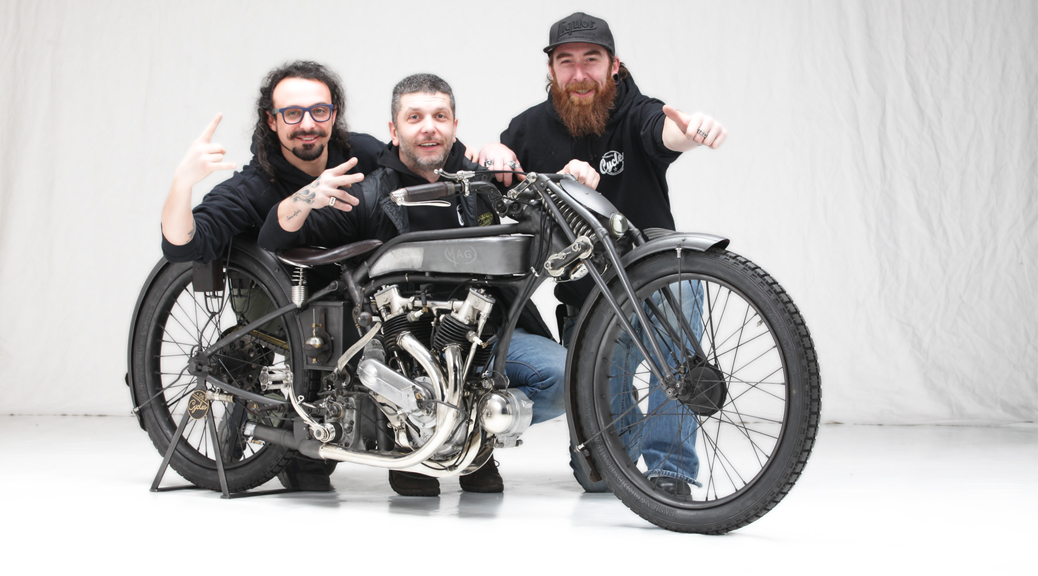 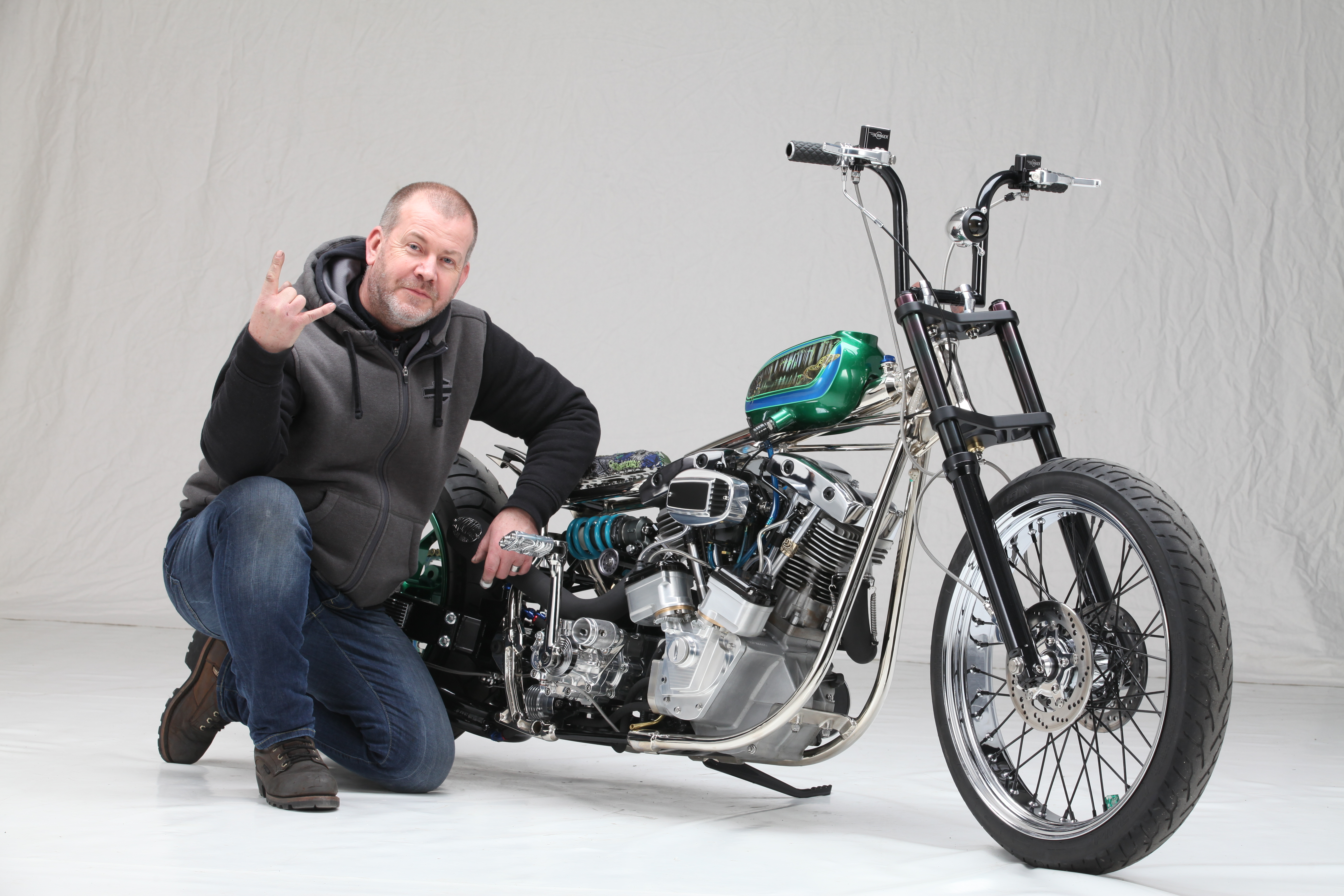 First in the Jammer Old School Class was “The Skinny,” a joint effort by Fabrizio Caduro of ‘70’s Helmets and Andrea Radaelli of Radikal Choppers, Milan. Notable elements: the Day of the Dead paint scheme and unique split exhaust divided by the frame rail. This bike also won the Magazine Award from Easyriders Germany. 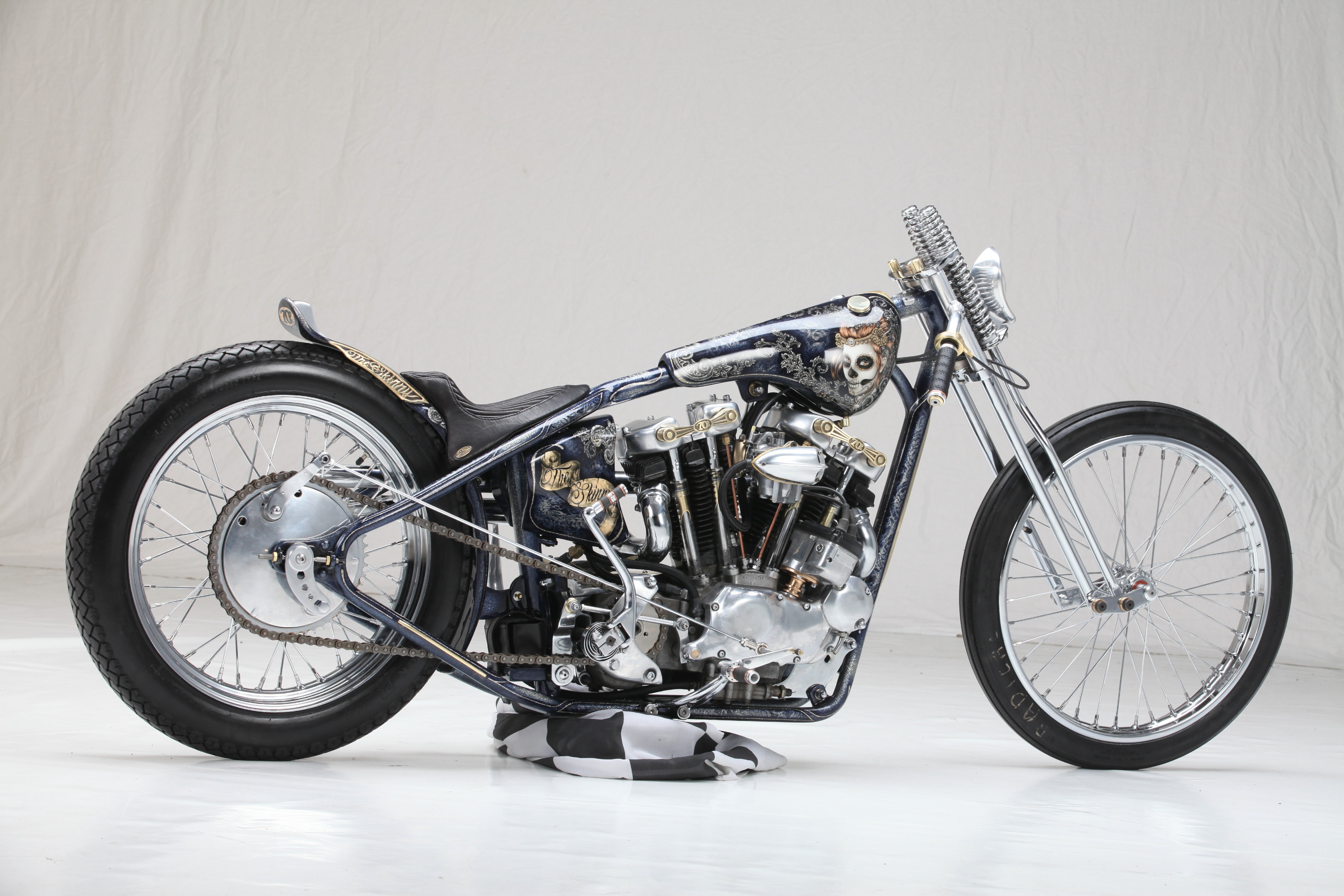 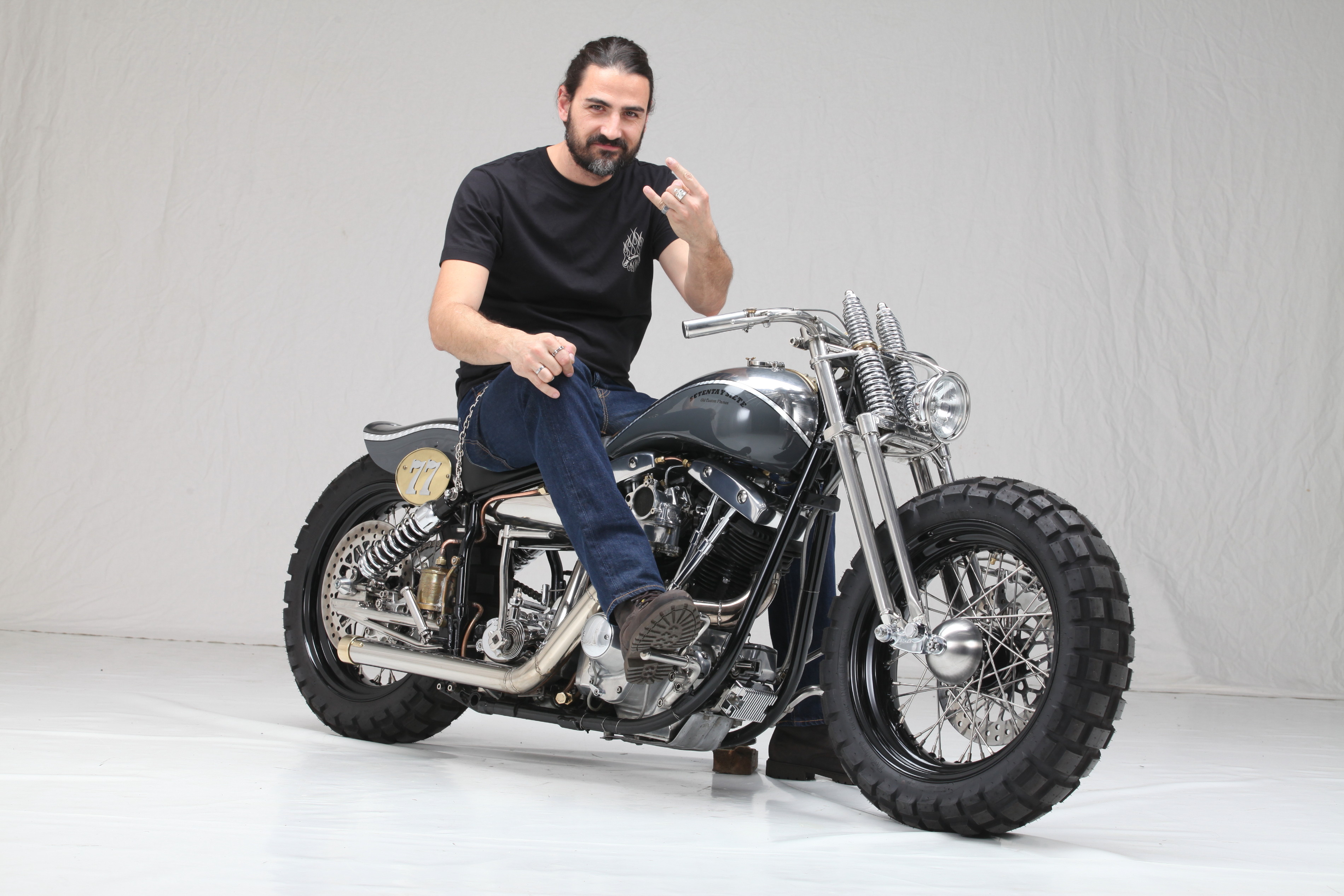 In the new FXRs of Verona Class, the winner was an FXDB Tracker by H-D of Padova, an FXDB conversion incorporating RSD components. This new class was spearheaded by U.S. customizer Kirk Taylor and Swiss builder Danny Schneider. 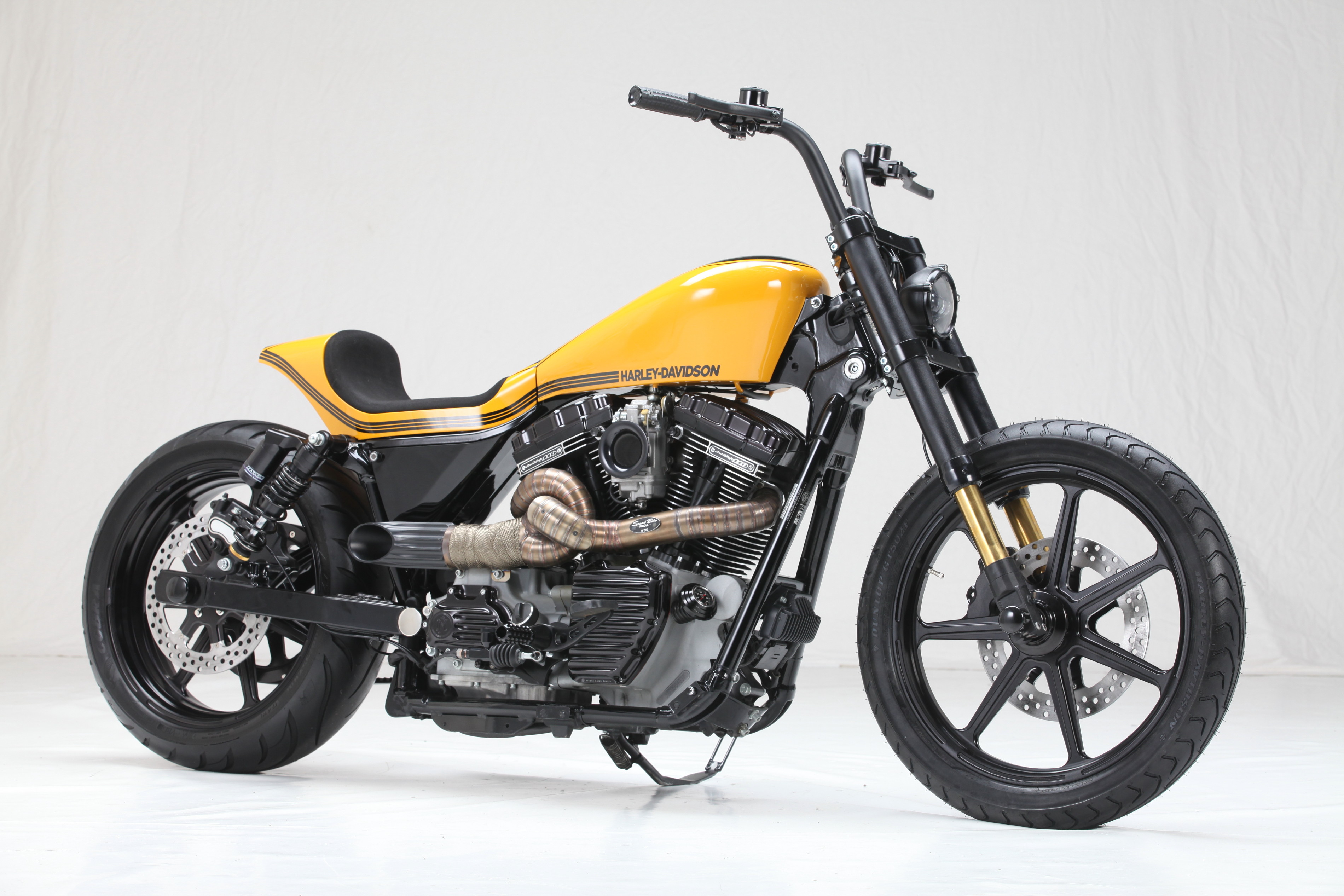 The top spot in the RevTech Performance Class went to a Lowrider sport twin from Asso Special Bikes of Italy. Styled lean and light, it featured an aggressive stance and twisted exhaust. 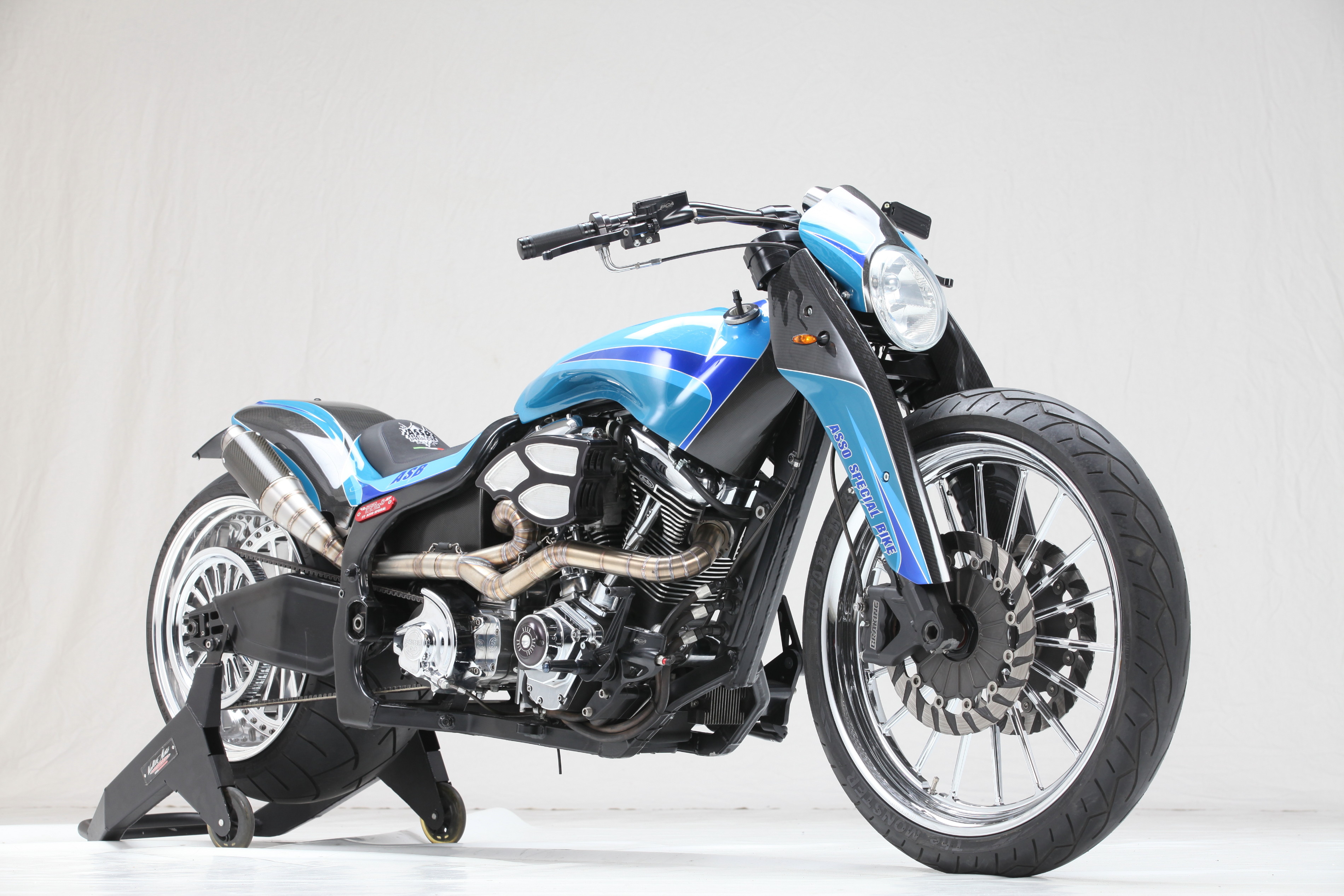