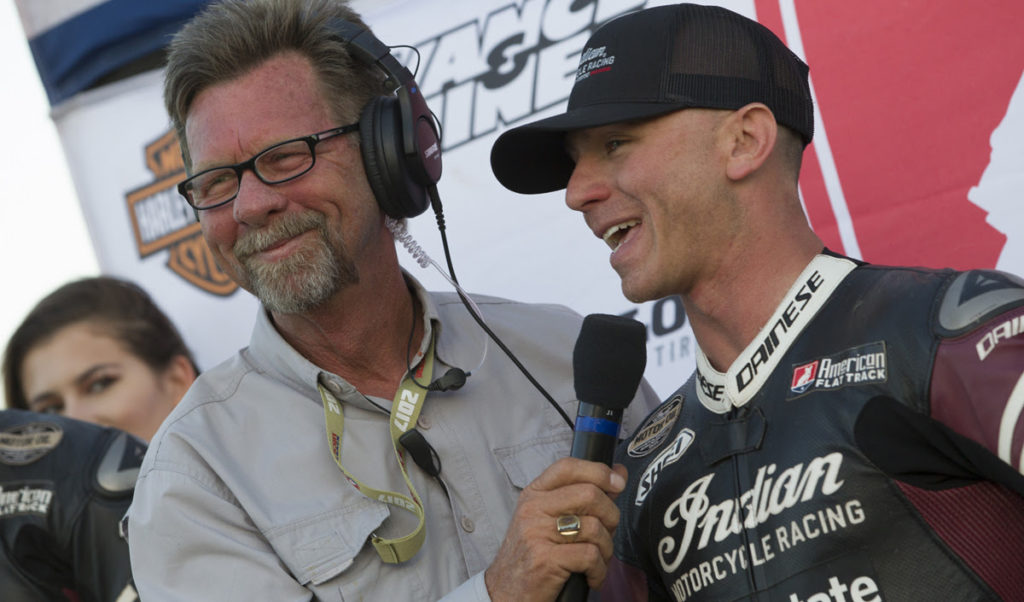 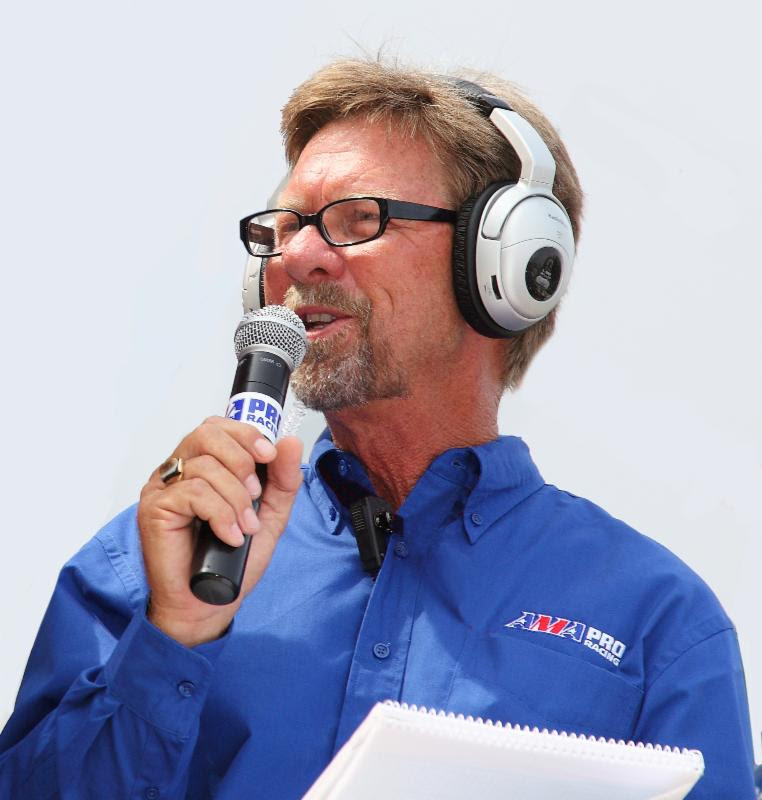 A third-generation motorcyclist, Boone was born in Owensboro, Kentucky, a city with deep roots in racing. His passion for the sport was unmatched, and his long and successful career made him a legendary figure throughout the motorcycle community.

Week in and week out, Boone breathed life into the sport as the lead announcer for countless motorcycle races around the country and through his popular radio show Talking Motorcycles. His enthusiasm for the sport and motorcycling in general was infectious. He will be missed dearly.

“Barry was a true friend, both on and off the track,” said Scottie Deubler, who served as Boone’s co-anchor at more than 100 American Flat Track events over the last decade. “On the stage, he did such a wonderful job of making people feel comfortable even though they were in front of thousands of fans. Behind the scenes, he enjoyed life so much and was always so much fun to work with. We’re going to miss him.”

Boone was 62. He is survived by the love of his life Colette, sister Sharon Rone, brother-in-law Jack Rone and a close-knit family that adored him. His immediate family would like to personally thank all of Barry’s Motorcycle Family for all their love and support.