Considered by Harley insiders as “the engineers bike” the FXR was an anomaly when it debuted in the early ‘80s. But even as technology has advanced to provide FXR-like handling and performance elsewhere, the FXR remains legend.

Join enthusiasts of the FXR in Sturgis City Park on Sunday August 3 for Big Joe’s second annual FXR ride-in bike show. The turnout and energy were so high last year, there’s sure to be an even bigger crowd and more awesome bikes at this year’s event.

Registration is free and starts at 11:00 AM. The show runs from noon till 3:00 and Joe has garnered tons of industry support, meaning there will be great prizes and cool giveaways.

Here’s a few pictures from the 2013 inaugural show: 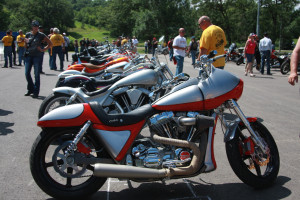 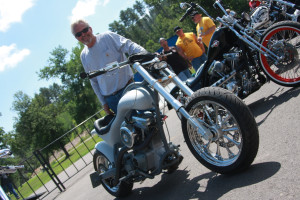 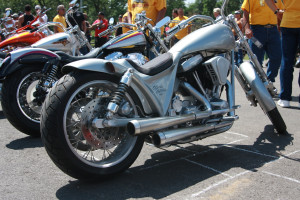