Last year Cleveland got a pounding and the Polar Vortex had just begun to extend its icy fingers down from the Great White North. This year the weather was a balmy 60 degrees and the vortex is remembered like yesterday’s news. 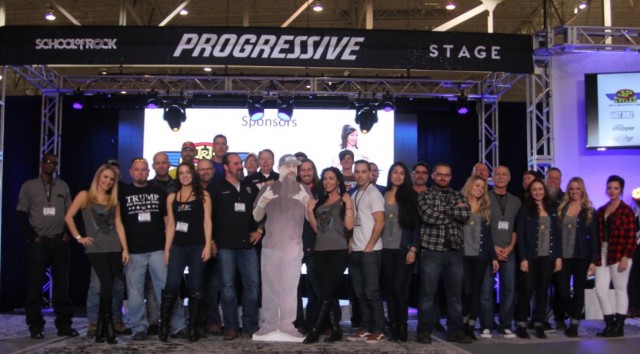 Lines snaked outside the entrance into the International Motorcycle Show at the IX Center in Cleveland. The quality of the custom builds were stellar this year. It’s unfortunate that there is only 1 winner in each of the four classes as there were so many deserving motorcycles.

Jesse Srpan took the SHO DOG award and received a solo bag from The Leatherworks for his work representing his company at the International Motorcycle Show.
J&P Cycles Ultimate Builder FreeStyle Class

Whenever Jeremy Cupp from LC Fabrications rolls a bike into a competition, you know he will be standing someplace on the podium. Cupp entered his bike Seven into the open class that allows for any type of drive train and any 2 or 3 wheel motorcycle as defined by the DMV. The Grottoes, Virginia native took top honors and rolled out of Cleveland with a check for $2,000 and a champion anvil ring from Speakeasy Original. We will be seeing him in Chicago at the US Championship competing for King of the Builder and a $10,000 payday.

Cupp used a Ducati topend, a Buell Blast case and a Triumph gearbox to create his own custom mill. He fabricated the frame, oil, gas tank, rear fender and engine shield. He also fabricated just about everything else but the tires and spokes. The bike got its name “Seven” because Cupp said that it’s the seventh proper motorcycle to roll out of the LC Fabrications garage.

The MOD Harley class requires Harley-Davidson engine cases and frame.  The neck may be cut to rake or stretch the frame.

At the awards ceremony Dell jumped up on stage for his photo op and his $1,000 payday. Dell is heading to Chicago for the US Championship and the KING of the Builders award.

MOD Retro is an open class for any build with a motorcycle based drive train1984 or older. It requires an OEM driveline with stock, modified or aftermarket frame.

Ed Kubiez worked with Jeese Basset at The GasBox to create an exceptional custom build of a 1965 BSA. The bike features 6” stretch and 4” lowered custom frame with Invader wheels and a rear perimeter brake system. Kustomtech handles the controls and a Hurst shift lever guides the shifting. Updates include a sectioned Superglide tank and late model dual carb heads.

Ed Kubiez’s next event is the US Championship in Chicago.

Rich Worley’s next event is in Chicago for the US Championship. 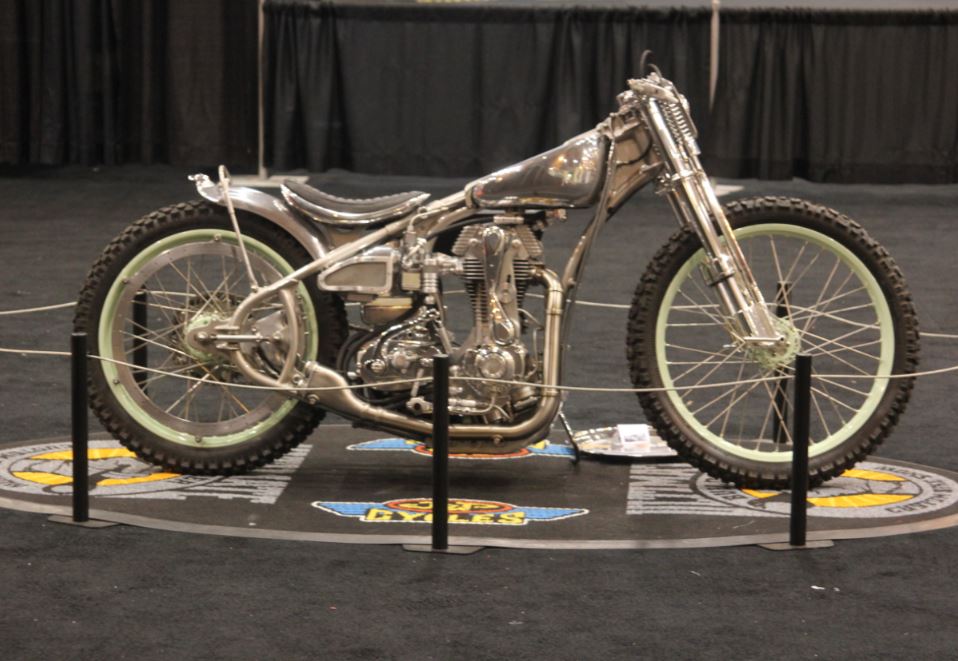 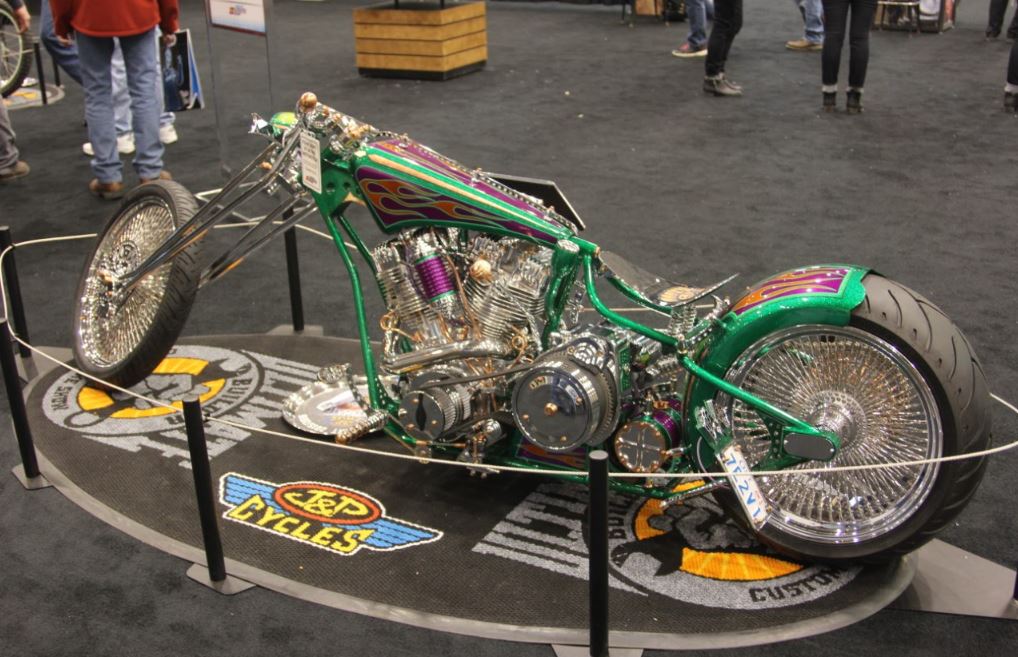 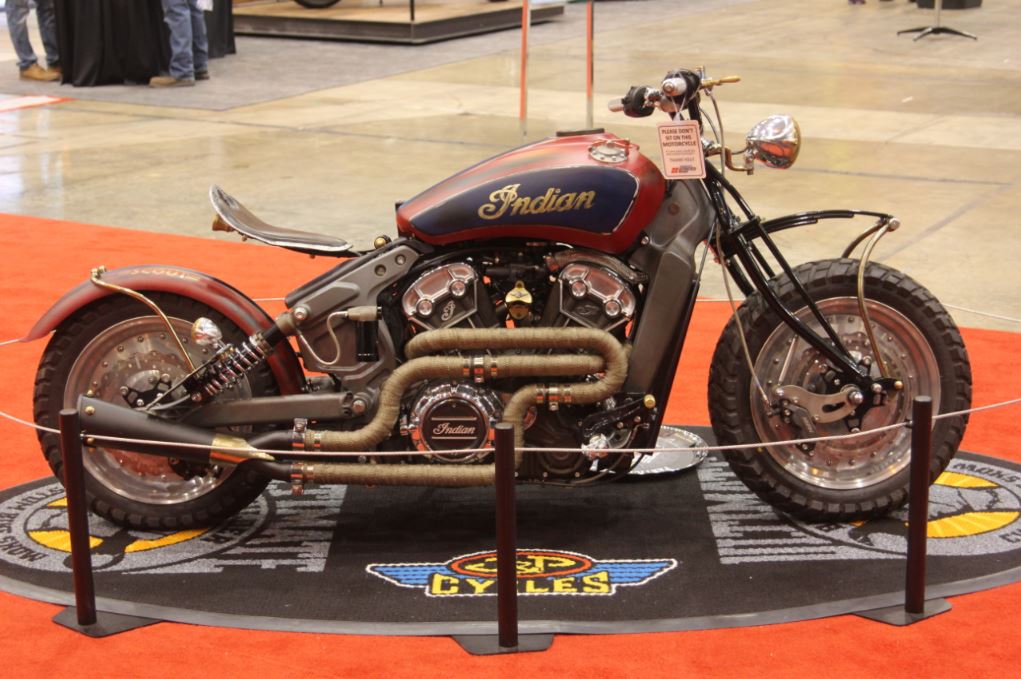 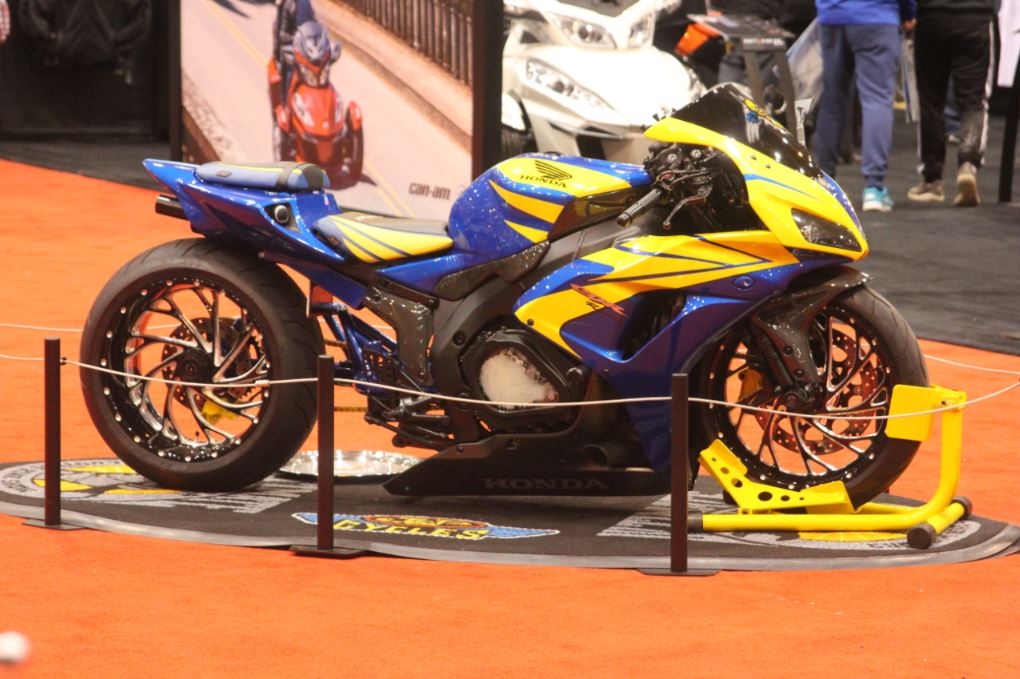 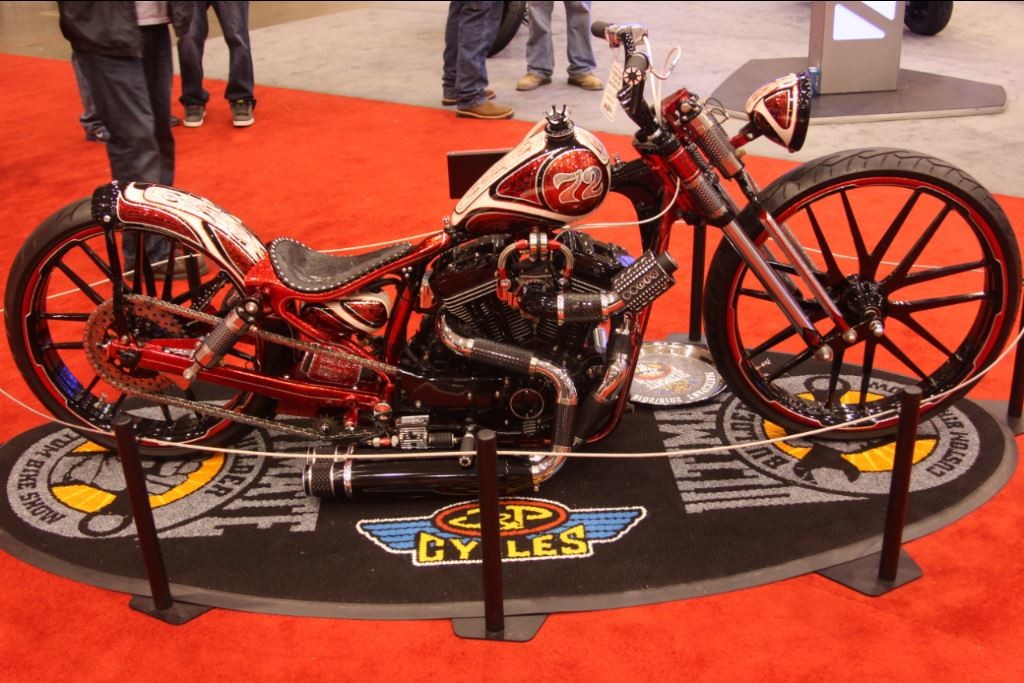 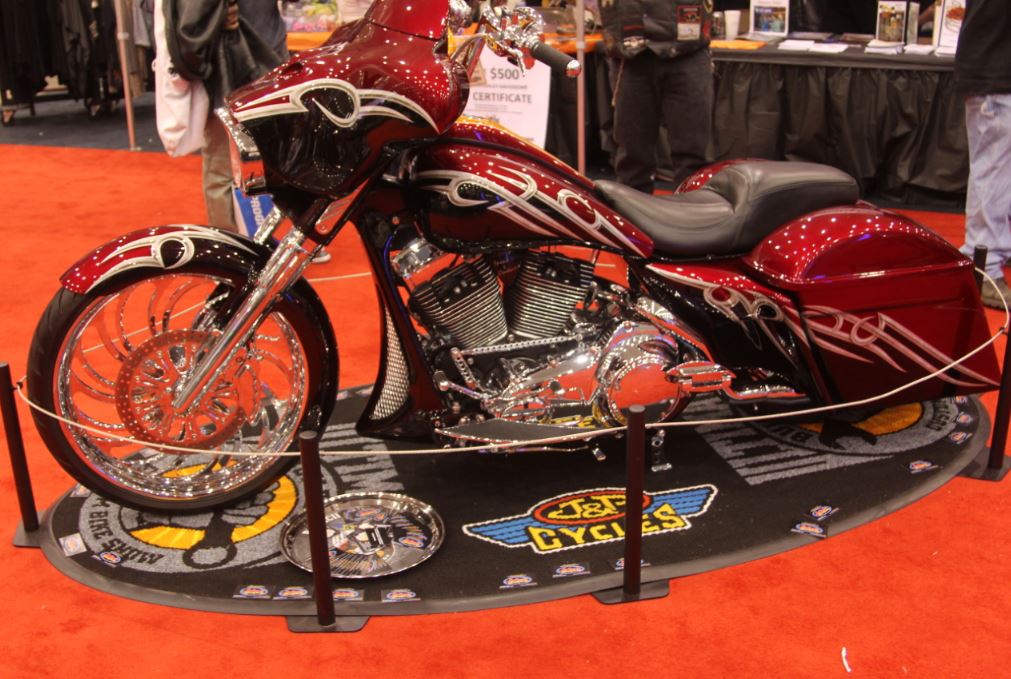 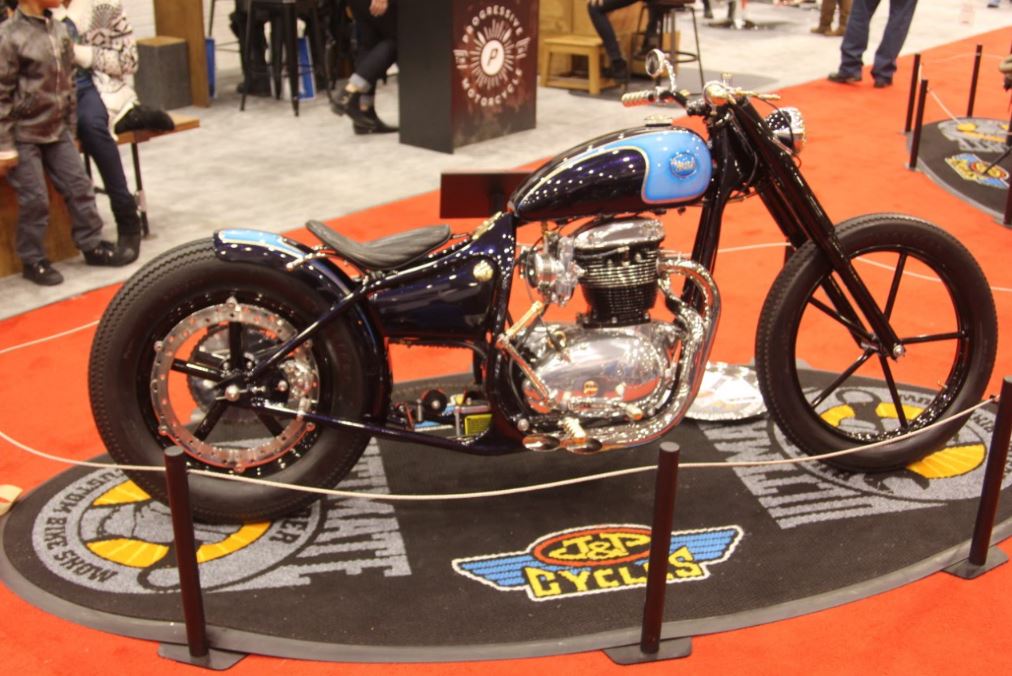 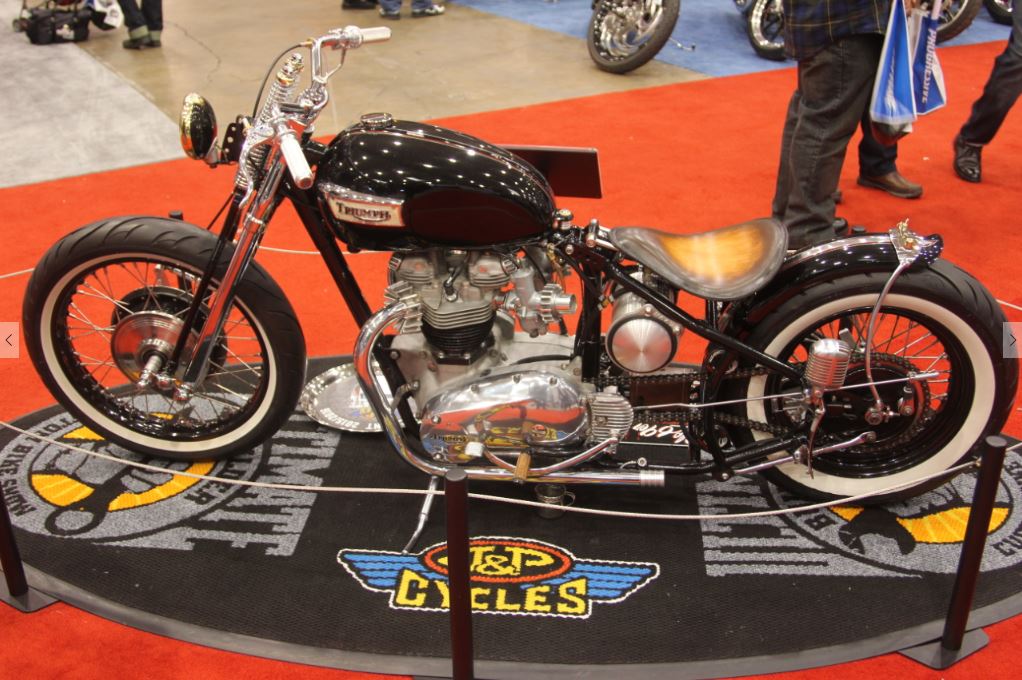 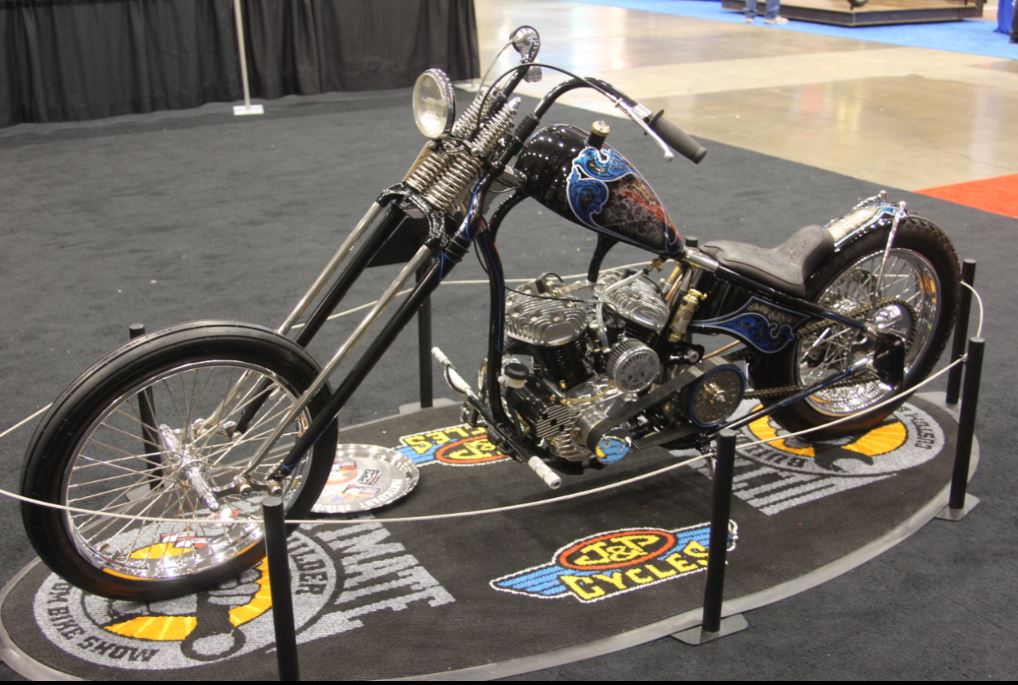